WHAT I’M READING, by Jamal Igle

Here’s the thing about me. … I still read comic books. Every week, I’m in my local shop in Park Slope, Galaxy Comics and Collectibles, buying my “crack” just like any other comics fiend. I don’t have a pull list, I’m not scouring Previews but I do keep up. Mostly, I buy what I like for as long as it entertains me. I’ll drop a book at a moment’s notice, yet as picky as I can be, I still find gems that I enjoy.

So here are some of my current favorite monthly (or so) comics:

Uncanny X-men/All New X-Men. Written by Brian Bendis with art by Chris Bachalo, Stuart Immomen, David Marquez and others, Marvel Comics. I had actually dropped the majority of the X-books with the exception of Wolverine and the X-Men by Jason Aaron around “Messiah Complex,” but Bendis has reignited my dormant X-men love. 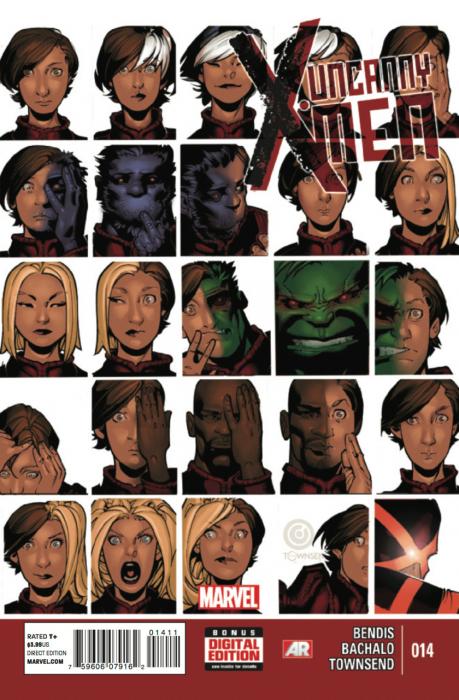 East of West. Written by Jonathan Hickman with art by Nick Dragotta, Image Comics. In a dystopian wasteland, the Four Horsemen of the Apocalypse are reborn. Except Death is not amongst them, as he searches for his lady love. Great writing matched with great artwork by Dragotta.

Saga. Written by Brian K. Vaughn with art by Fiona Staples, Image Comics. I don’t really know if I can say anything more glowing than has been said about this series. It’s a story about star-crossed lovers forming family while on the run from an evil Prince. While the concept sounds basic, it’s anything but. Filled with wonderful designs and a rich environment, great characters and just really well done.

Satellite Sam. Written by Matt Fraction with art by Howard Chaykin, Image Comics. A murder mystery set against the world of 1950s television production. The son of a murdered children’s show actor must piece together the bizarre, hidden and sexually deviant lifestyle his father hid from the world. It’s a page-turner, but borders on the naughty side. 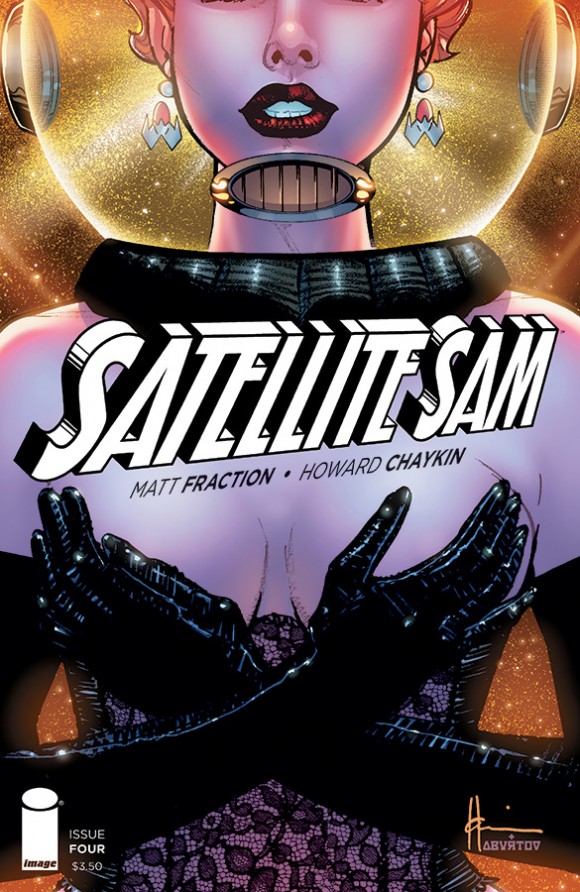 Bloodhound: Crowbar Medicine. Written by Dan Jolley with art by Leonard Kirk and Robin Riggs, Dark Horse Comics. Travis Clevenger is an ex-cop with a talent for tracking down — and taking down — super-powered criminals. A man the size of a small mountain and an attitude to match is forced into helping the FBI and the military as a former government scientist creates a chip that will give normal people superpowers. Three of my favorite people in the world are creating this tight little gem. Originally published at DC Comics, it’s found new life at Dark Horse.

The Superior Spider-Man. Written by Dan Slott with art by Humberto Ramos, Giuseppe Camuncoli and Ryan Stegman, Marvel Comics. Had you told me this would still be on my list a year ago, I would have called you a liar. Spider-Man’s greatest enemy, Doctor Octopus, takes over his body and his life. However, Otto’s quickly finding out that being Spider-Man isn’t easy and I’m just waiting for his hubris to bring him low. So much fun to read.

Rocket Girl. Written by Brandon Montclare with art by Amy Reeder, Image Comics. Fifteen-year-old cop DaYoung Johansson has traveled from a parallel 2013, where the mega corporation Quintum Mechanics runs everything, to the year 1985 to stop the company from changing the past to create her present. You got all that? Good, because it’s even better than it sounds. 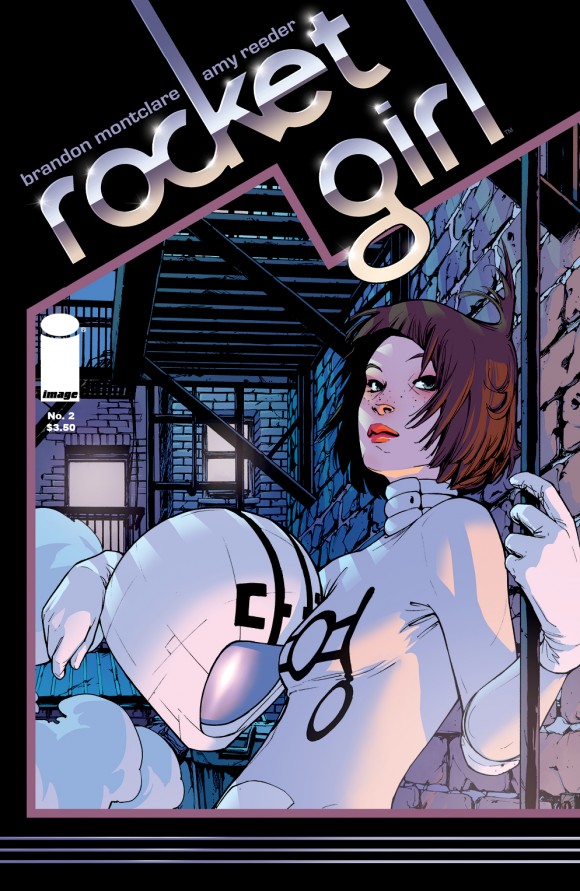 There are a lot more books I’d love to recommend to you, but the moose at the gate said that this article is closed for renovations. I’ll catch you on the flip flop with more recommendations.

Comics creator Jamal Igle is the mind behind Molly Danger,  a neato book you should check out here.

For more WHAT I’M READING columns, from the likes of Gabriel Hardman, Mark Waid and Joshua Hale Fialkov, click here.