Joshua Hale Fialkov is the multiple award-nominated writer of Elks Run, Echoes, I, Vampire, and more, and is currently working on the digital-first-on-Comixology series The Bunker with Joe Infurnari. Many of his works are in film production. Here, he writes this week’s WHAT I’M READING column:

Ghosted, Image Comics:  Josh Williamson (the author) is a good buddy, but, he’s also one of the most talented creators in comics. This is the book that I always wish I came up with. Tremendously smart and fun, it’s a supernatural heist story.  If that’s not enough to get you to try it, you’re dead inside. 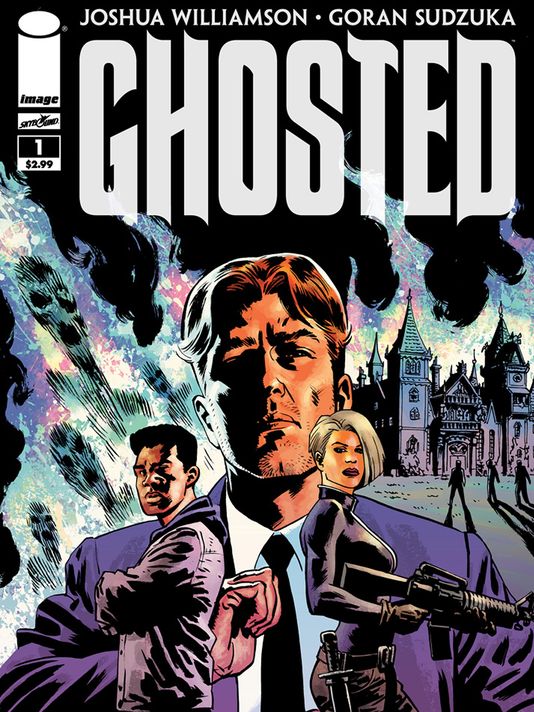 Stuff of Legend, Th3rd World Studios: A cross between Toy Story and Narnia that manages to be more action-adventurey than the first, and way less preachy than the latter. Brilliantly drawn by CP Wilson III, it’s as heart warming as it is scary and thrilling. 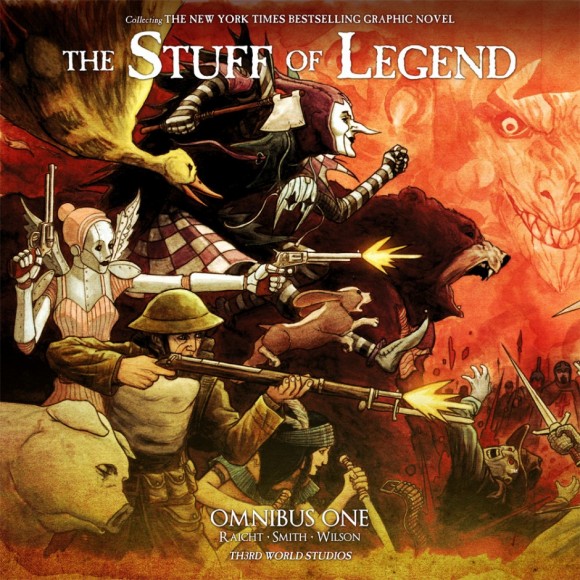 Locke & Key, IDW:  I’m constantly amazed at how few people read what is, for my money, the best series in comics. Genuinely haunting work from Joe Hill (whose novels are some of the best horror on the shelves right now, too). It’s wrapping up right now, but the hardcovers are well worth grabbing and delving through. 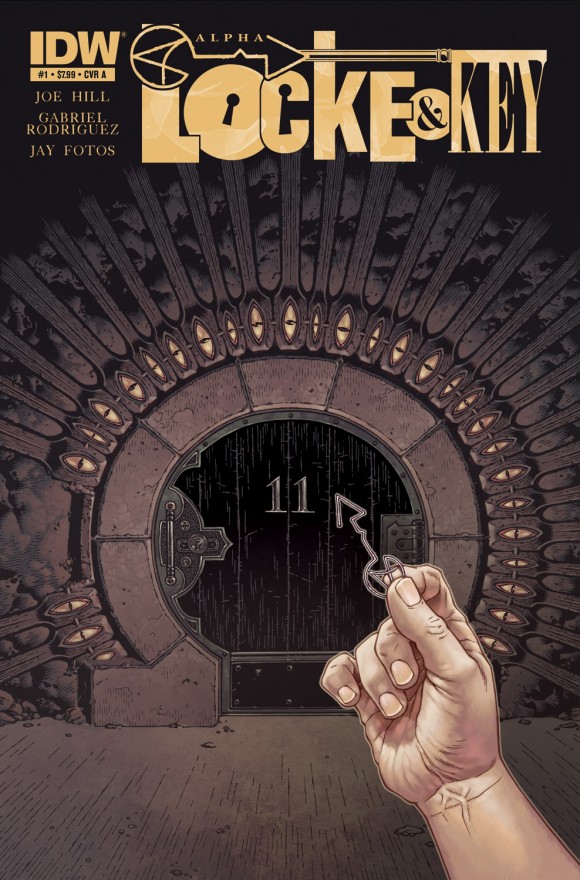 Lazarus, Image: I’ve been a big mark for Greg Rucka’s work for a long, long time. Lazarus is a huge departure for him that somehow manages to still feel precisely like that brilliant, charismatic voice he has. Sci-fi by way of Samurai drama, which is both the best and worst description I could come up with. 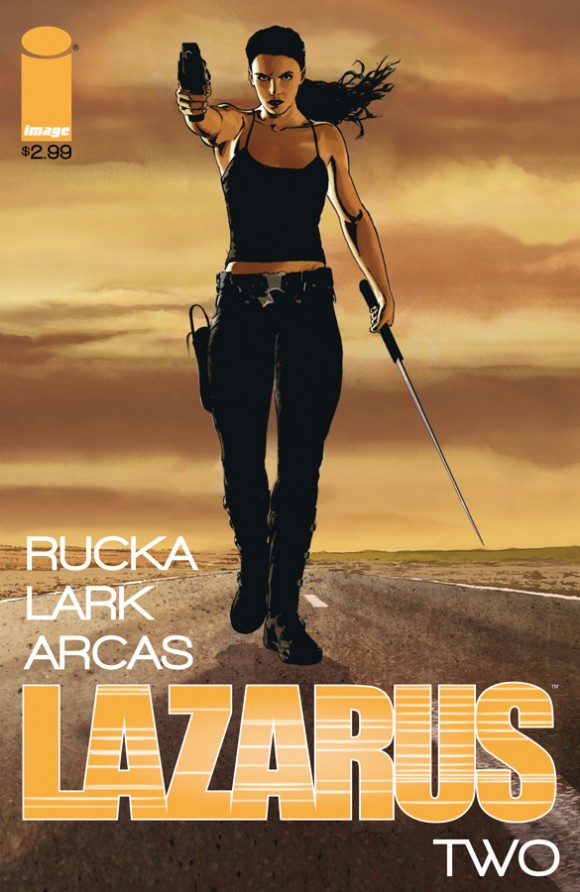 Daredevil, Marvel: I spend an inordinate amount of time cursing Mark Waid. The guy has spent 2o years making it look easy and, in turn, making the rest of us look bad. Daredevil is inventive, heartfelt, thrilling, classic, AND, completely new and original. Damn you, Waid. 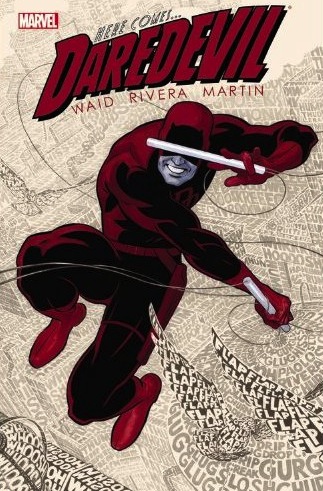 Special thanks to Hannah Means-Shannon, Senior New York Correspondent for Bleeding Cool and a contributor to 13th Dimension, for corraling this one! She’s @hannahmenzies on Twitter.