Mark‘s the man of the moment this week, so we’re trotting out an extra WHAT I’M READING:

The Superior Foes of Spider-Man, Marvel. The ongoing story of a band of secondary Spider-Man villains trying to make one last big score. I thought this kind of story had been done to death — sad-sack, also-ran villains played for laughs — but writer Nick Spencer treads the line between comedy and tragedy brilliantly. 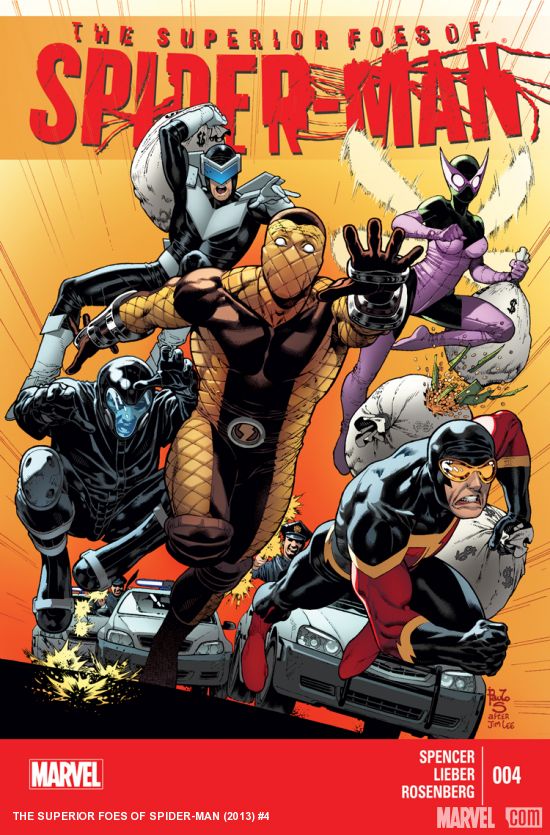 Trillium, Vertigo. Writer/artist Jeff Lemire has been on my radar for some time, but his creator-owned work never seemed stronger to me than what he’s doing in this science-fiction tale spanning centuries in a dual-narrative, multi-layered approach to storytelling that’s deceptively sophisticated.

Hawkeye, Marvel. Were I a smarter man, I’d be trying to bury coverage of this title now that it’s surpassed Daredevil on so many critics’ lists, but I’m dumb that way. I never thought this series would work — hey, look, Hawkeye in his fourth attempt at an ongoing! — but writer Matt Fraction and artist David Aja own the material with a voice unlike any other out there. Part “Rockford Files,” part Donald Westlake, part superhero, this is a must-read every month.

Masks & Mobsters. Viva digital comics! Monkeybrain, through Comixology, publishes this noir ongoing by Joshua Williamson and a rotating band of artists. Williamson imagines a world in which organized crime had to radically rethink how it did business once superheroes started appearing, and it’s darkly clever. 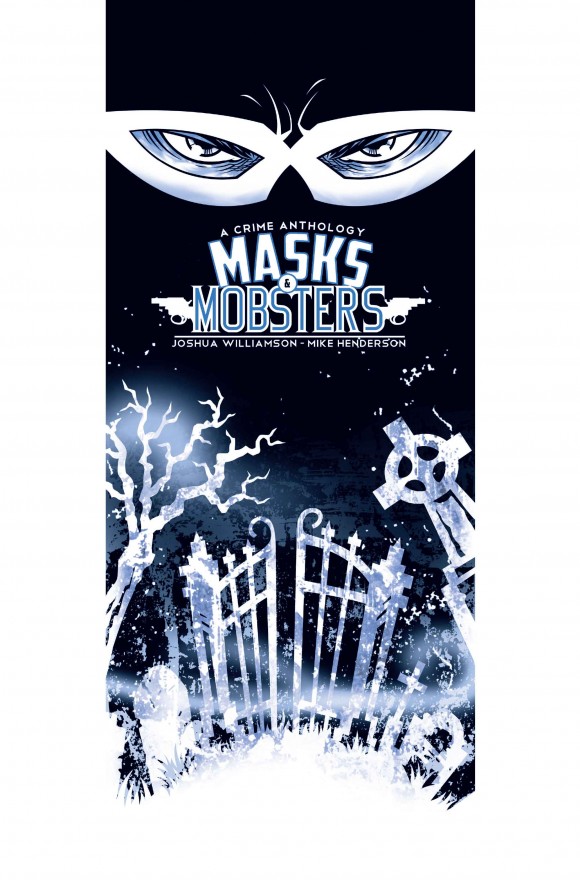 The Private Eye. Another digital comic, this one from Brian K. Vaughan (Saga) and Marcos Martin (Spider-Man) — both dear friends of mine, but it’s an objective favorite. Speculative fiction set in a not-too-distant future but dealing with the issues of privacy that are tearing up the headlines today.

What else? If you didn’t stop me, I could write paragraphs and paragraphs about Aw Yeah Comics!, Satellite Sam, Fantagraphics’ Carl Barks Library, Batman ’66 and more. It’s a great time to be a comics fan.