Webcomic Phenom LACKADAISY Could Be the Next Big Thing in Animation

The initial crowdfunding for the retro-flavored project was such a success that a huge $225,000 stretch goal is in sight… 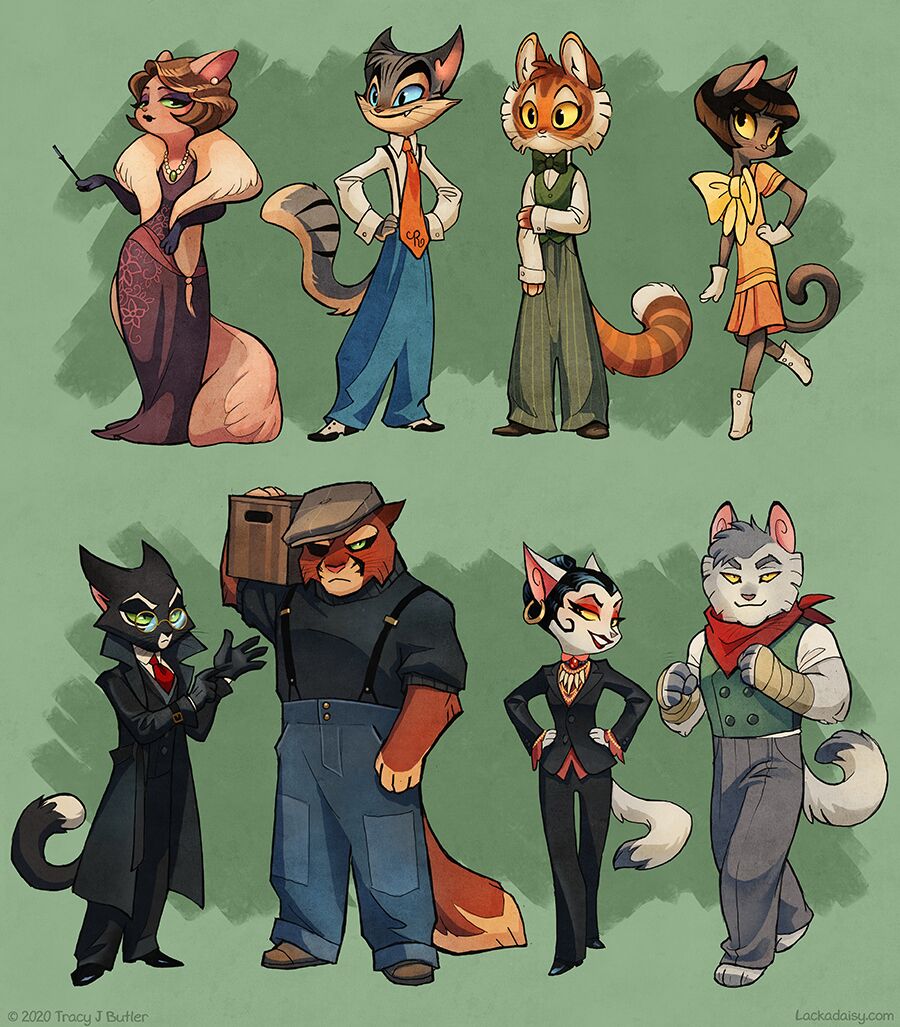 I’m not sure if you’re familiar with Lackadaisy, but it’s a webcomic by Tracy Butler that imagines a Prohibition-era St. Louis populated by anthropomorphic cats — the kind of thing Ralph Bakshi might have had a field day with back in the 1970s.

But now the producers are approaching a major stretch goal: $225,000 to fund an after-credits short starring popular voice actor and YouTube star SungWon Cho (aka ProZD) as the fan-favorite character Mordecai Heller.

“I’ve been a huge fan of Lackadaisy for over a decade, so being able to be a part of this project is a dream come true,” the actor said. “I look forward to helping bring Mordecai to life on-screen.”

The film will feature a number of other top-flight voice actors, as well: Michael Kovach as Rocky Rickaby, Belsheber Rusape as Calvin “Freckle” McMurray, Lisa Reimold as Ivy Pepper and Ashe Wagner as Mitzi May.

Click here for the Kickstarter and much more info on this groovy throwback project.

Oh, and as an extra inducement, check out some concept art: 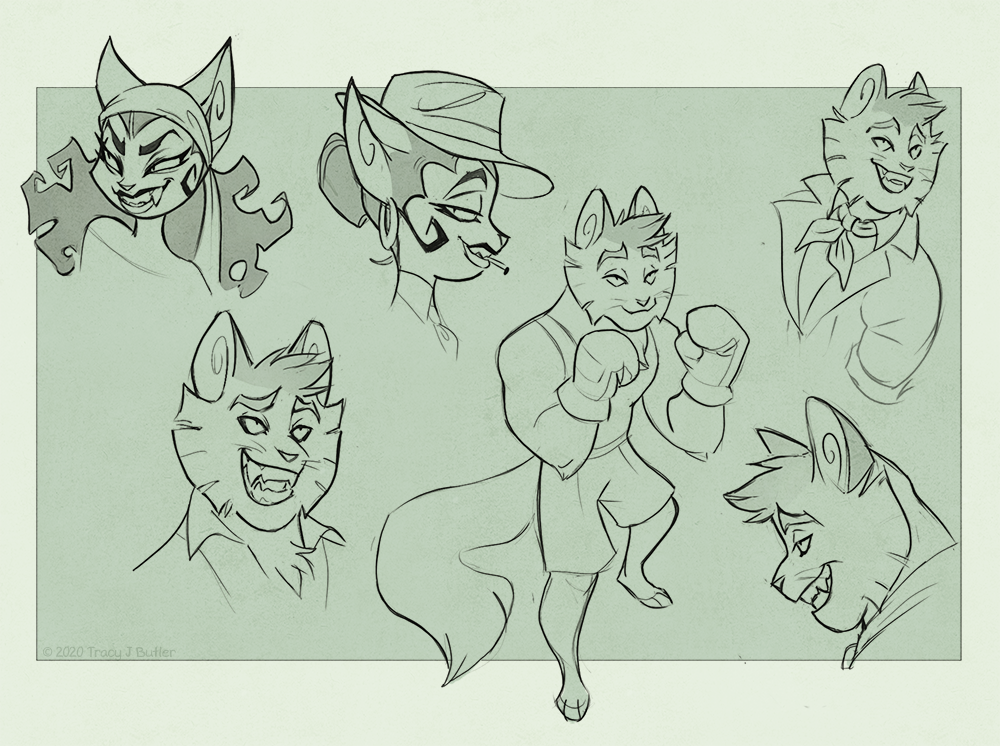 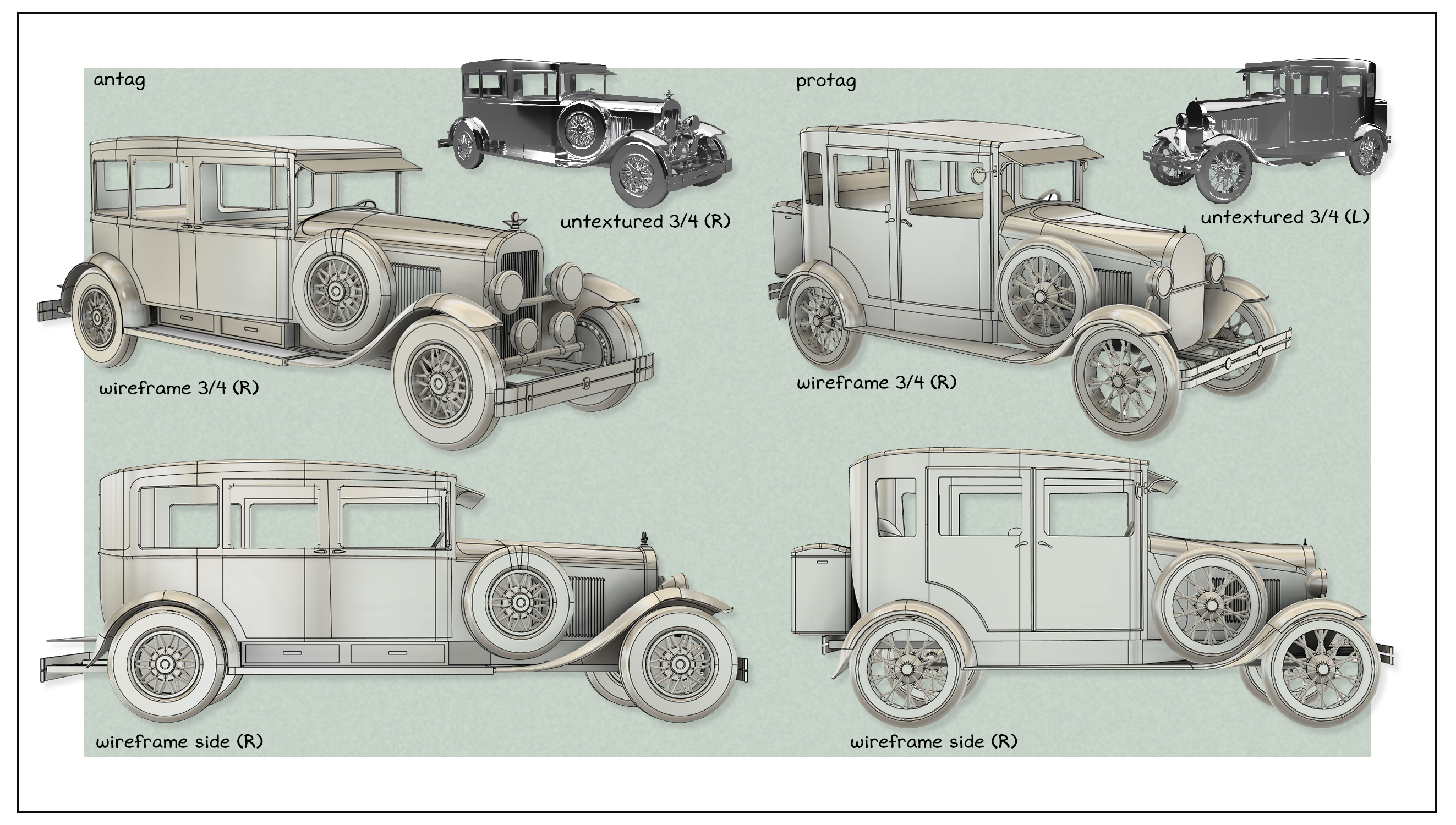 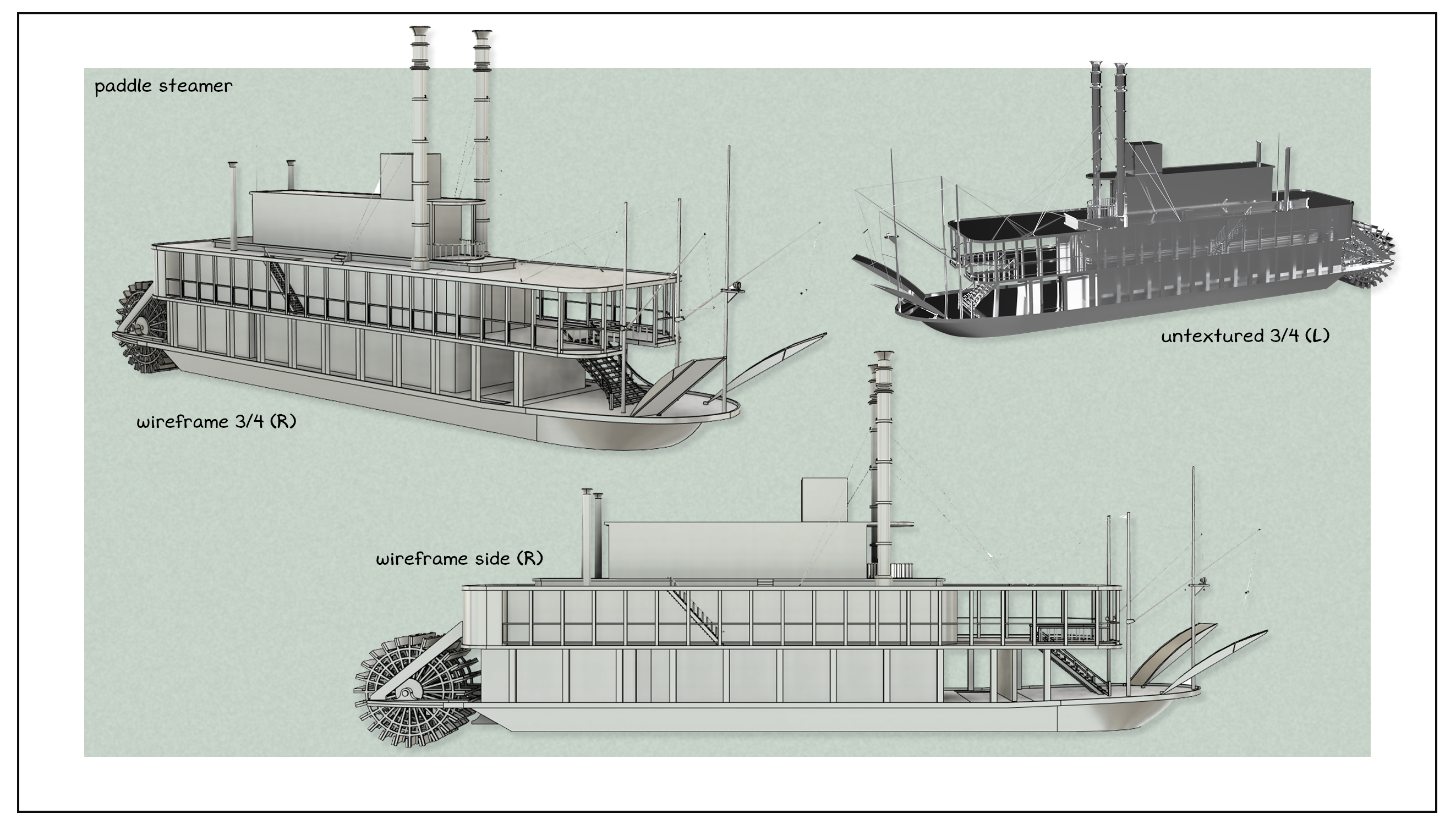 Again, for more info on the Lackadaisy webcomic, click here.