I gave it a second try. Because I needed to be sure. 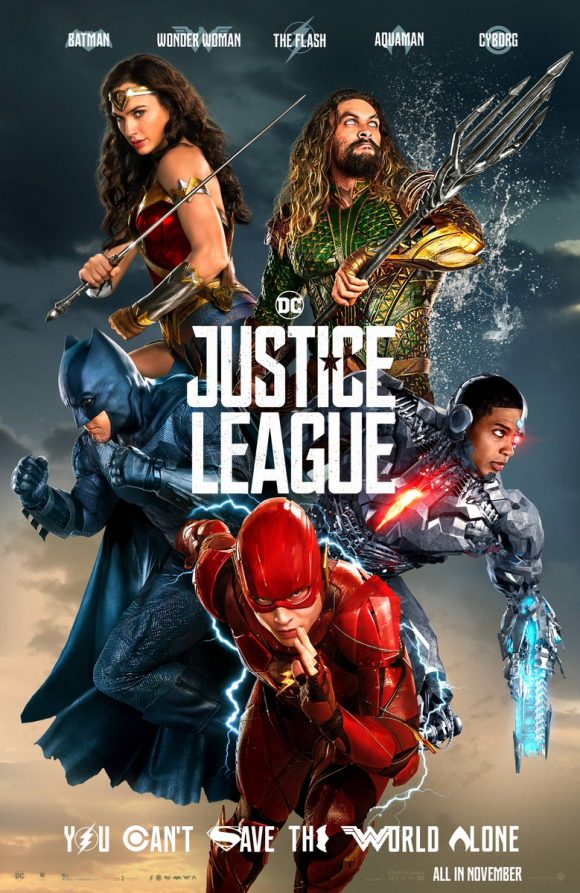 When I saw Justice League on opening night, I was keenly aware during the first half that I wasn’t watching the movie so much as judging it.

My reservations were so deep that it took until the second half before I could slip into that mindset where I was simply enjoying myself. In the end, I actually had a hard time saying “I liked it.” Because I couldn’t believe that I did.

But I dutifully went back to 13th Dimension HQ and spun my 13 QUICK THOUGHTS review. You can read it here. It’s a positive, though warts-and-all, evaluation of the film.

But I still had this nagging sense that I needed to see it a second time. Just to be sure. Weird, right?

Usually when I want to see a movie again so quickly it’s because I was so in love with it that I wanted to replicate the experience as quickly as possible. (See: The Avengers, The Force Awakens.) 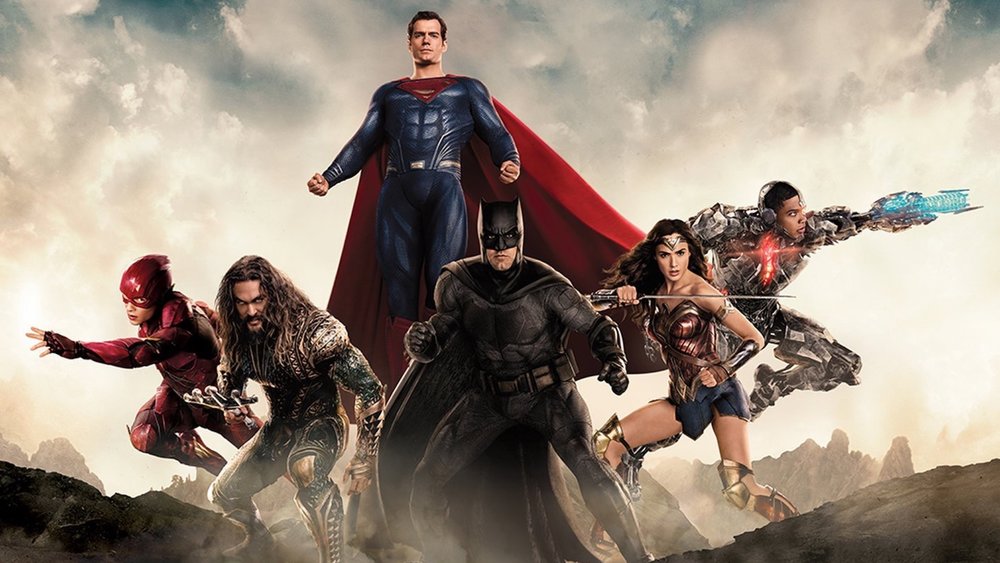 This time, I needed some bizarre vindication, an affirmation that I could believe what I’d just seen.

So I went. And I came out with the same exact take: Justice League may be flawed but it’s a good movie that honors its characters. It takes considerable liberties with the source material but ultimately succeeds.

Of course, it’s impossible to say where things are headed since the movie underperformed at the box office. I can’t imagine that Warner Bros. will stand pat; more creative changes are likely to come — and that’s more than OK with me. It wouldn’t surprise me if Zack Snyder’s days in the DC Extended Universe are over. Same with Ben Affleck.

But all that’s to come. What’s left is that despite all the upheaval that got us to this point, we got a Justice League movie that was a good time.