REPORT: Henry Cavill Out as SUPERMAN

Or maybe not. This has gotten weird. 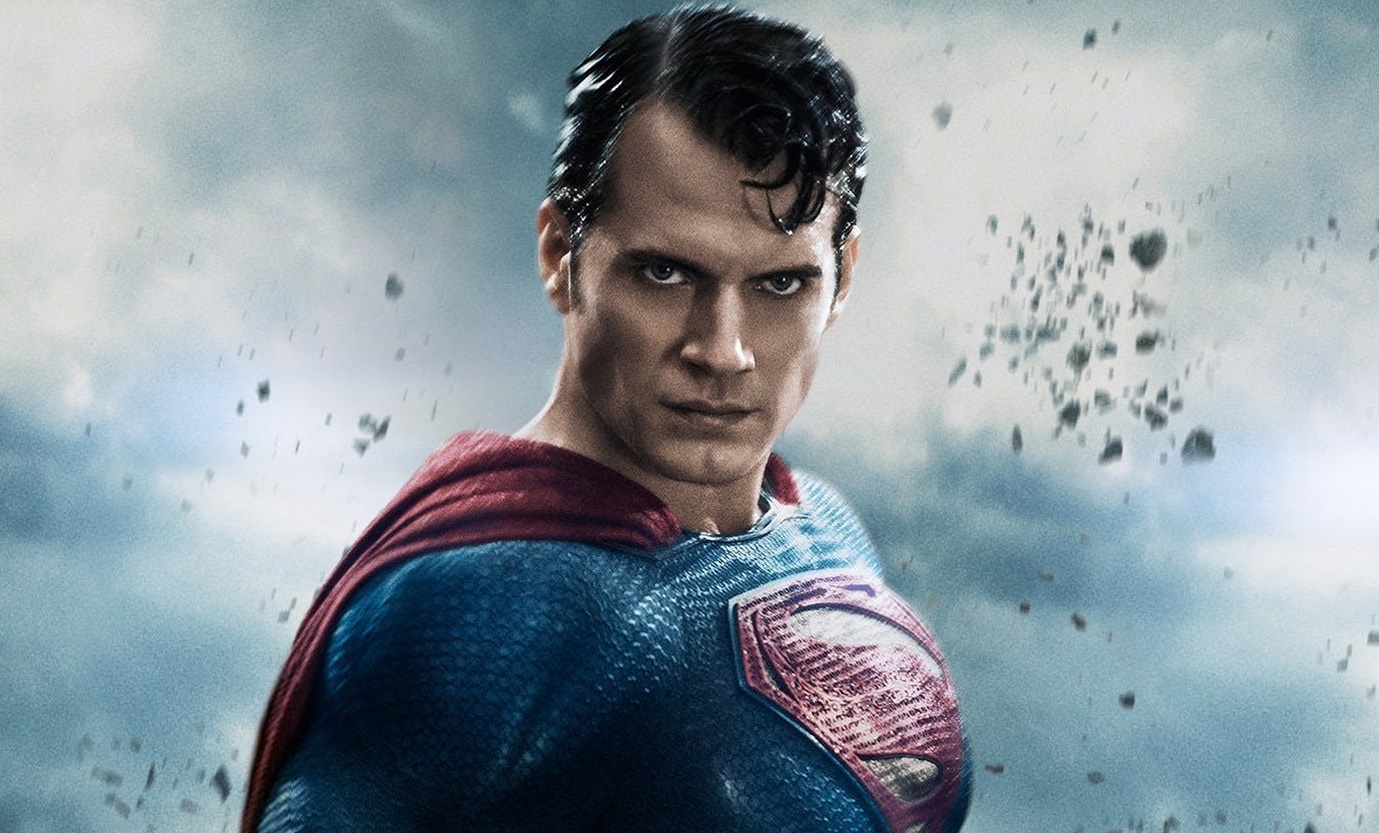 Henry Cavill’s out as Superman, according to a report in The Hollywood Reporter, the latest twist in Warner Bros.’ tempestuous DC film saga.

I happened to like Cavill in the role but the studio’s movie output since the end of The Dark Knight Trilogy has been, shall we say, wildly uneven.

You can click here to check out THR’s complete story.

UPDATED: Well, the THR story may or may not be true. Warner Bros. released this statement: “While no decisions have been made regarding any upcoming Superman films, we’ve always had great respect for and a great relationship with Henry Cavill, and that remains unchanged.” In addition, his agent tweeted: “Be peaceful, the cape is still in his closet,” adding that Warner Bros. “has been and continues to be our partners as they evolve the DC Universe.” Cavill, meanwhile, posted an Instagram video that offers no clarity — but is very strange.

Bomer as Clark and Hamm as Bruce. Solved it. Next up: THE ECONOMY!