Save up your pennies now, because there’s a ton of DC awesome headed your way.

We’re gonna be at Toy Fair in NYC this weekend but DC is getting a jump-start by announcing their line-up today! Check ’em out!

Here’s the official blurbage and list, including a ton of pix. I’ll have a lot of my own thoughts coming as Toy Fair progresses — so stay tuned! 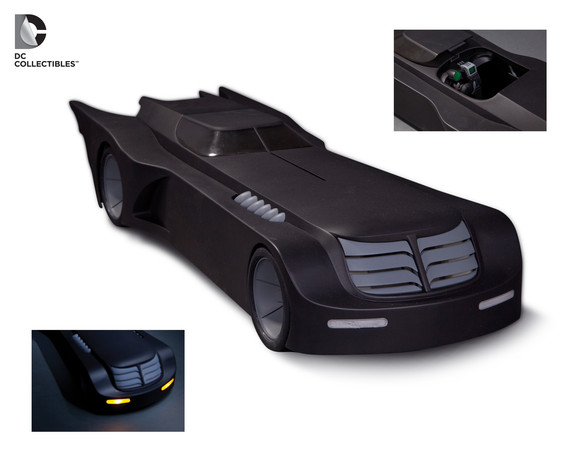 “2015 is going to be another groundbreaking year for DC Collectibles,” said Geoff Johns, chief creative officer of DC Entertainment. “#DCTV has exploded and so we’re following suit with figures and props. Also our new ‘Icons’ action figure line will be a new core universe of heroes and villains led creatively by the great Ivan Reis.”

“Being part of this project is a great honor,” said artist Ivan Reis. “Knowing the ‘Icons’ action figures will be based on my art adds a new level of inspiration to my work. I was also thrilled to learn this series will feature many classic versions of the characters that were part of my childhood.”

DC Collectibles will also expand its best-selling Batman: The Animated Series line with a fifth wave of action figures and new product inspired by Batman: Mask of the Phantasm. In addition, DC Collectibles will also debut their first-ever 6’’ scale Batmobile from Warner Bros. Animation’s Batman: The Animated Series, which will feature light, slide-able door access and room for two 6’’ action figures. 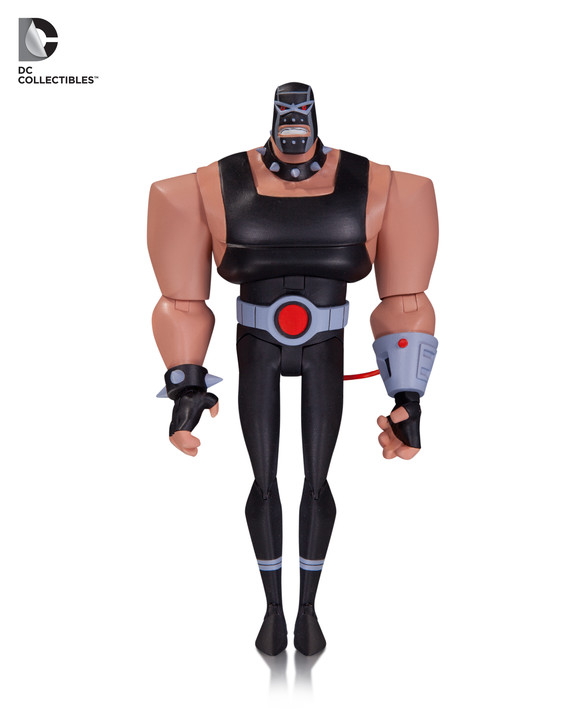 “Of the new figures from our Batman: The Animated Series line, we really expect fans to go crazy over the one-of-a-kind Batmobile. There has never been a Batmobile based off the series in this scale before, and we are very excited to be the first,” said Kevin Kiniry, Vice President, Creative Services at DC Entertainment.

TV Series Action Figures from The Flash and Arrow: 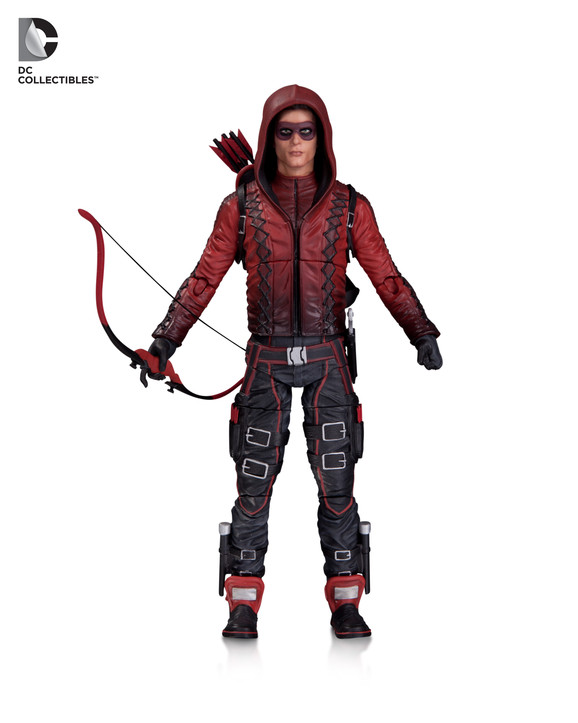 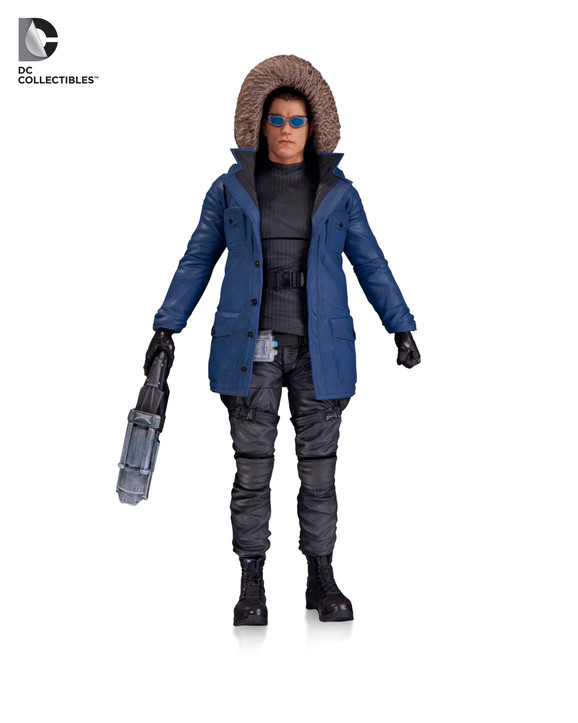 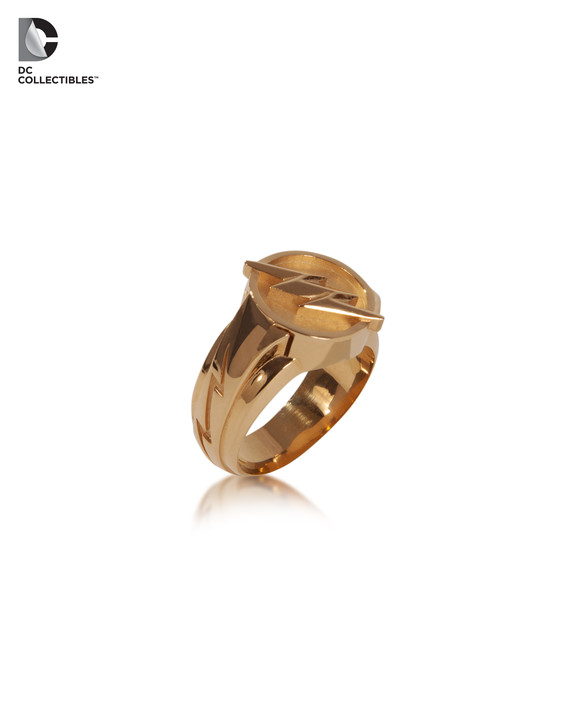 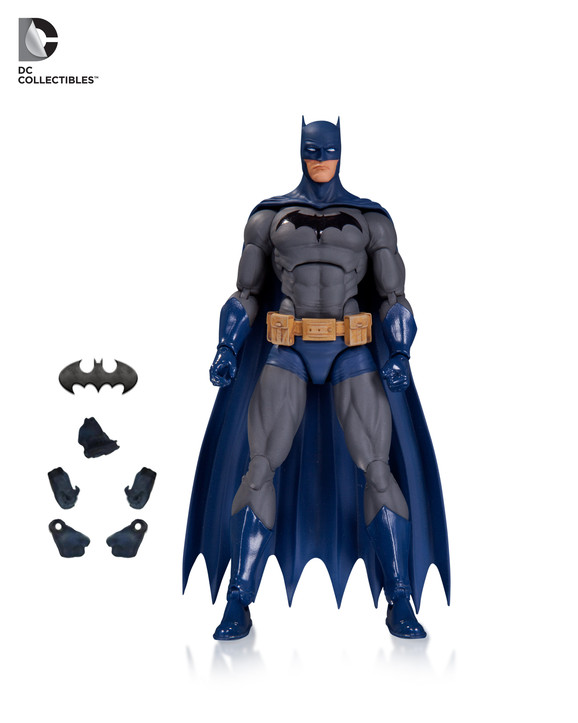 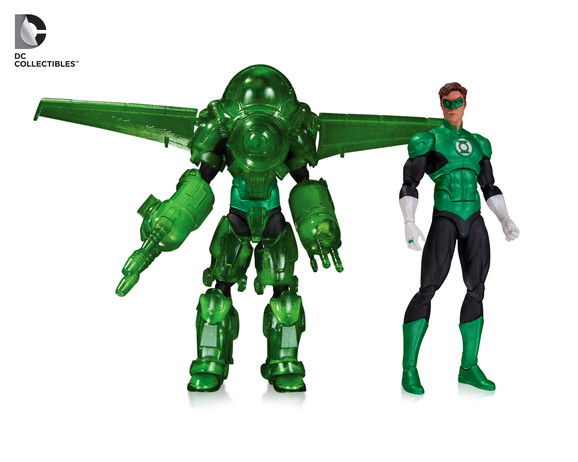 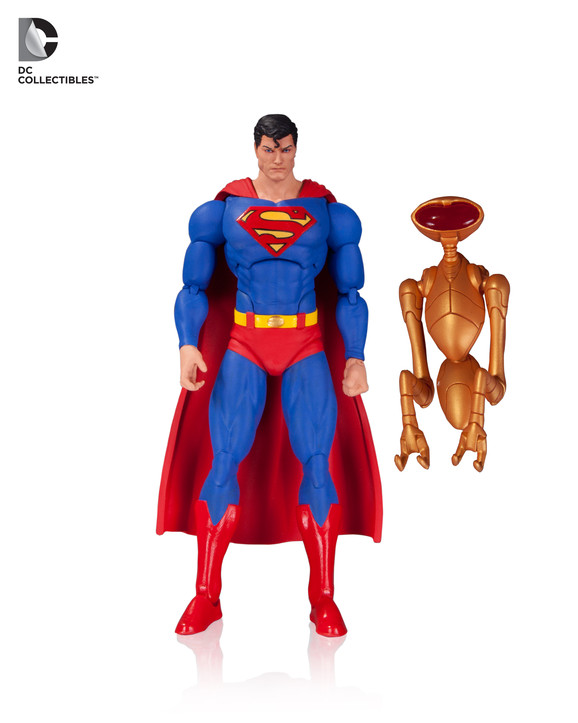 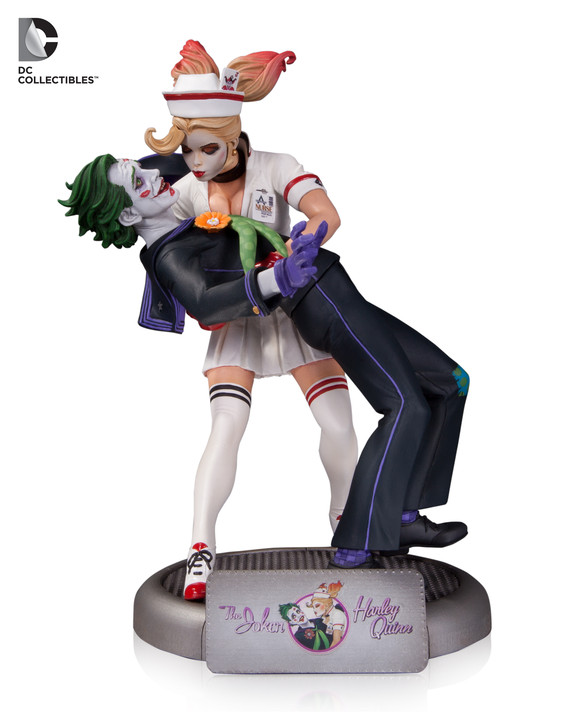 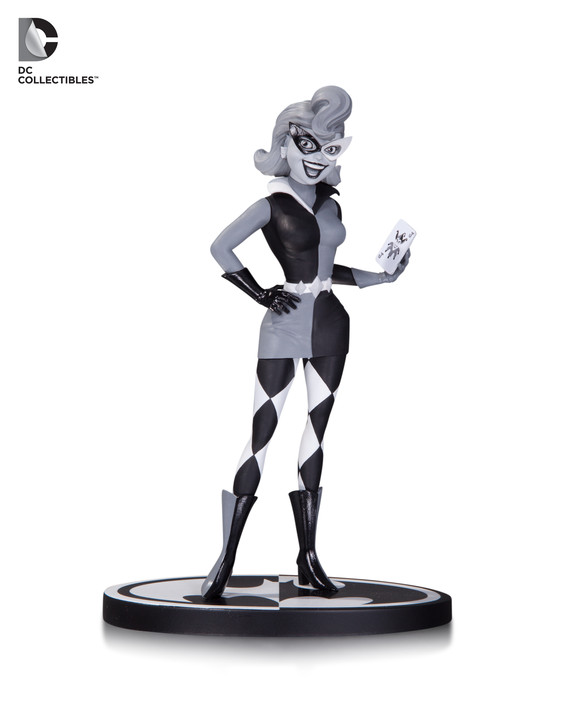 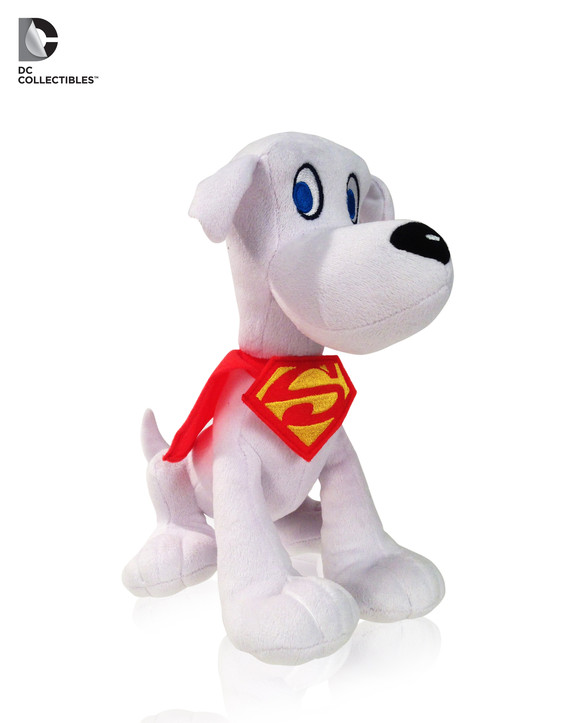 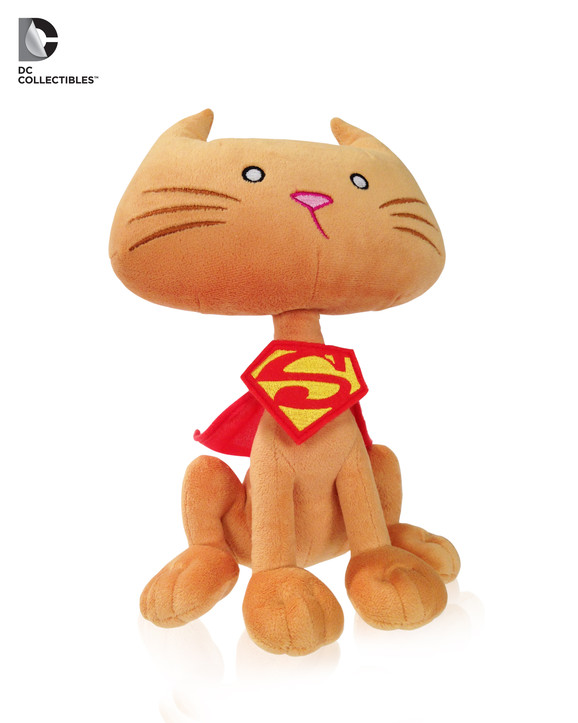 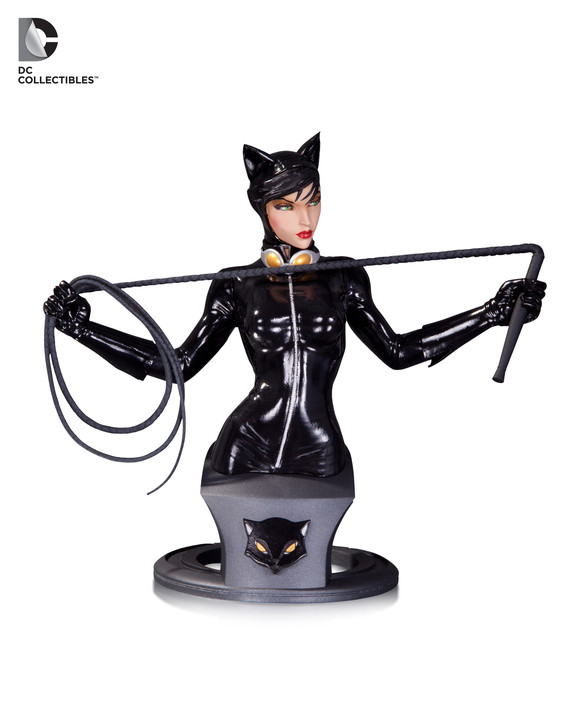