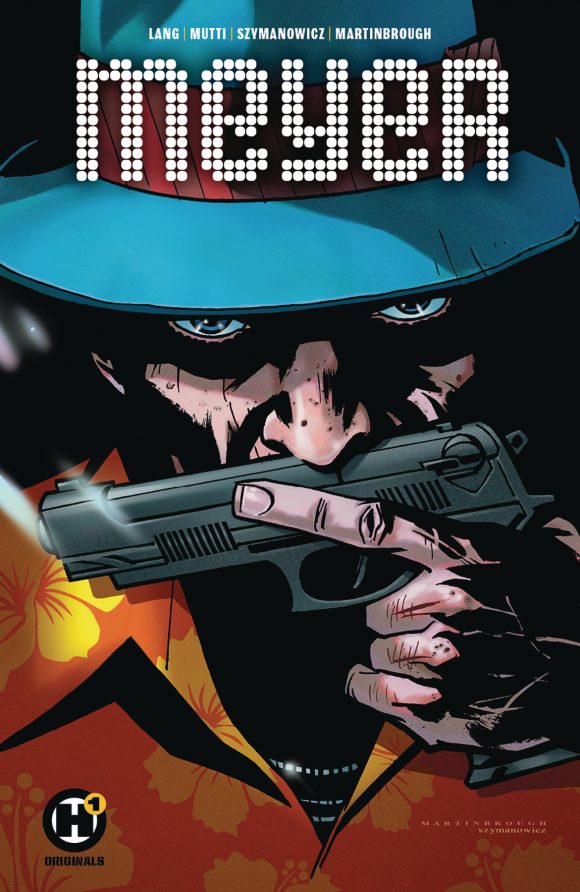 Gangsters are magnetic even as they’re monsters and writer Jonathan Lang and artist Andrea Mutti tap into that with their new Humanoids graphic novel Meyer, about a fictionalized version of an aging Meyer Lansky (aka Hyman Roth in The Godfather Part II) looking for one more con.

Since gangsters have an illustrious history in comics going back the the medium’s beginnings, Lang is here with THE TOP 13 GREATEST GANGSTERS IN COMICS — RANKED.

The essence of all great gangsters is a need for control. Some have it. Some are losing it. Some think only of their legacies. All do what they must to survive. The following 13 gangsters are not necessarily the ones calling the shots. They are often grappling with their place in the pecking order, and that internal conflict is externalized in the way that only comics can do.

13. THE VENTRILIQUIST, Batman villain. The Ventriliquist is one of the greatest depictions of the psychotic id in all of comics. With some family trauma at his core, watching the owlish Arnold Wesker sublimate the death drive into a mouthy Al Capone puppet is a distortion that’s pure visual madness. 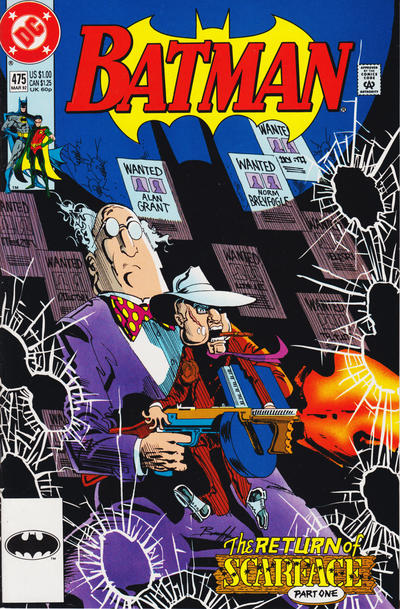 12. COACH EULESS BOSS, Southern Bastards. Coach Boss embodies the “hiding in plain sight” ethos that most gangsters can only hope for. With a nasty sadistic streak, Jason Aaron and Jason Latour’s Southern-fried concoction not only keeps the Runnin’ Rebs in lockstep but has created a boss so iconic that they’ve done for bleacher seats what Jaws did to ’70s kids with swimming pools. 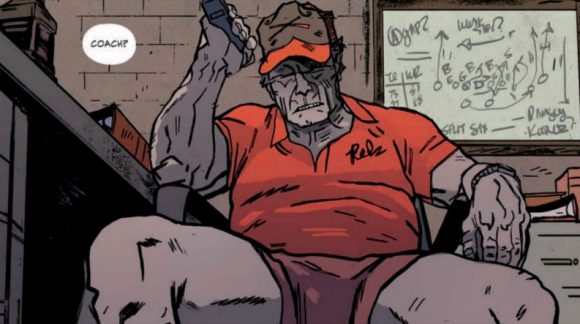 11. THE KILLER, The Killer. No one does ennui better than the French and the spiritual comic descendent of the films of Jean-Pierre Melville is noir to the marrow. Our unnamed narrator can smoke a cigarette for seven panels, question his existence, and still be as gripping as a conversation with a stranger at a bar. He is both unknowable and unforgettable.

10. LEO PATTERSON, Coward. If crime is a craft, the gun is the tool of the trade. Ed Brubaker and Sean Phillips’ Leo Patterson’s unwillingness to bear arms makes him a must-read. A violent man who knows when to walk away, Leo sees all the angles, and he’s smart enough to fold. Some may call that cowardice, but self-preservation is the essence of the gangster. 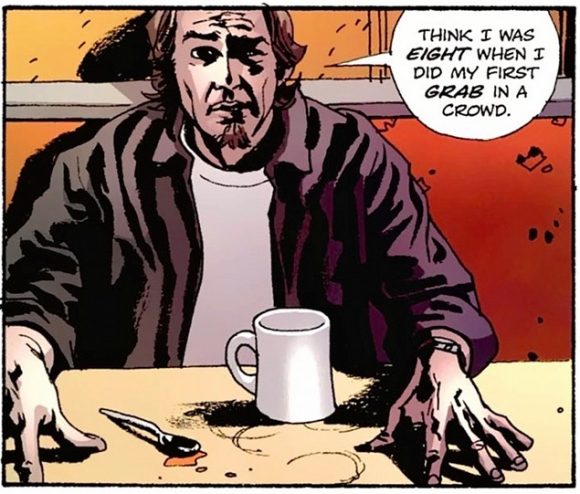 9. VIRGINIA APPLEJACK, Stray Bullets. The “why” of what turns gangsters rotten has never been meted out more methodically. David Lapham’s Stray Bullets is kind of a hard-boiled Freaks and Geeks, with the chaos of suburban crime standing right alongside its big-city brother. Trauma and the path of the criminal can be as messy as a body in the trunk. 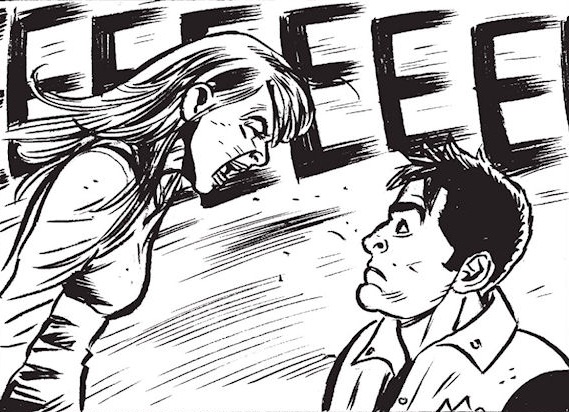 8. MASON TURNER, The Violent. Ed Brisson, Adam Gorham and Michael Garland’s The Violent reads like the best of crime writer (and ex-con) Edward Bunker. Mason is an ex-convict and father just trying to stay on the straight and narrow, and his brutal downward spiral has nothing fantastical about it. He is a character on the margins who knows that the idyllic “white picket fence” is impossible for him, but it won’t stop him from trying. 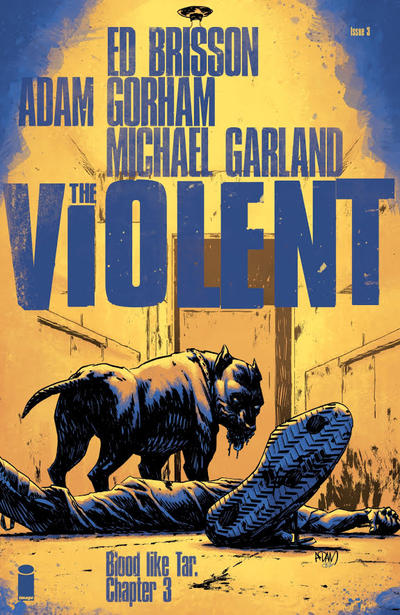 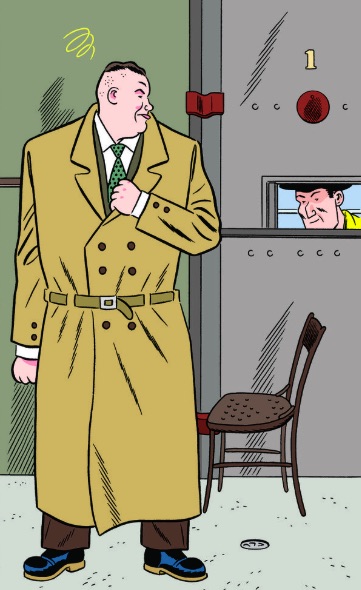 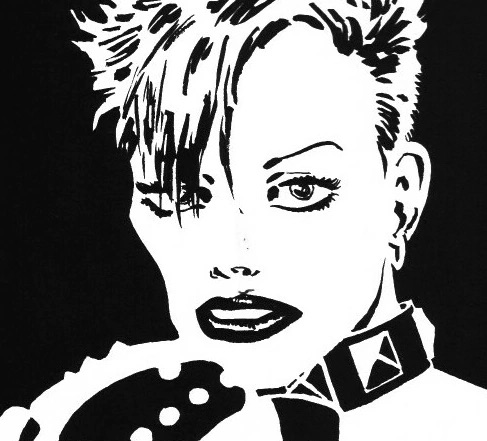 5. THE PENGUIN, Batman villain. The owner of the Iceberg Lounge and umbrella enthusiast has been embodying the contradiction of the “gentleman of crime” since the Golden Age. His cool-headed sanity and aristocratic streak make him a standout from other Batman villains and is often what makes him terrifying. His bizarre love of ornithology is exactly the right eccentricity that makes Penguin fly off the page. 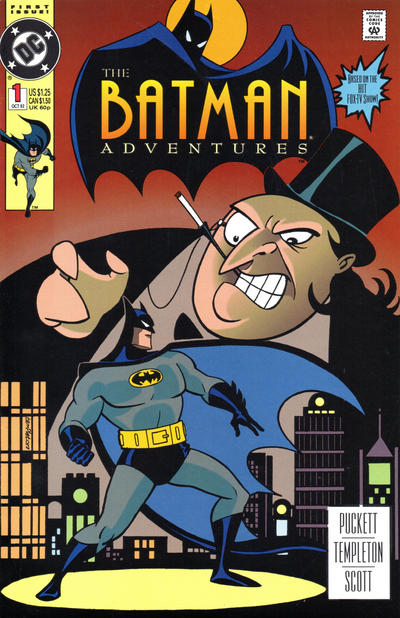 4. THE BLACK MASK, Batman villain. As the leader of the False Facers, this psychopath is the entitled, failed rich kid with a grudge you may have brushed up against. His understanding that power is a performance gives just enough depth to keep the absurdity believable. Donning a mask made out of your father’s coffin may be the grimmest thing you can do. 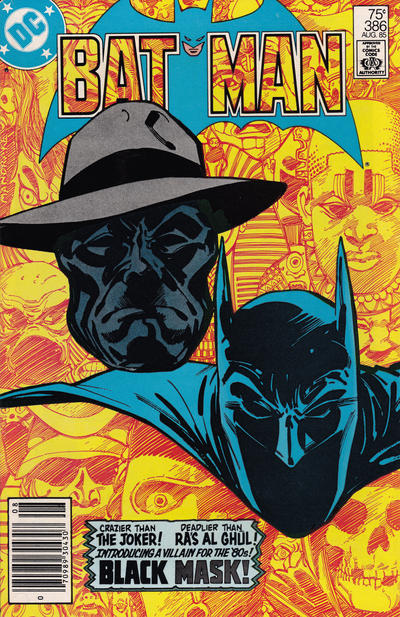 3. MISTER NEGATIVE, Spider-Man villain. Mister Negative has the duality of the gangster down to a science. Dan Slott’s take on modern human trafficking is a perfect echo of the real-life gangster’s tale of an immigrant’s rise to power in a new world. Toggling between Chinese immigrant Martin Li benevolently running a soup kitchen and Mister Negative wielding black electrical energy is an apt metaphor for a character who simply cannot reconcile one’s responsibility to their community. 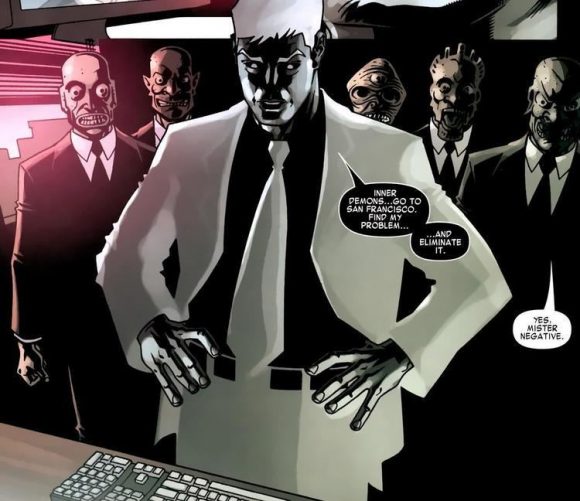 2. THE ROSE, Spider-Man villain. A real gangster controls their own destiny — unless they’re Richard Fisk. Have a soft spot for daddy issues? The Rose is your man. From faking his death and confronting his father, the Kingpin, as the Schemer, to becoming a Supreme Leader of HYDRA, Richard Fisk’s reactive fluctuations are downright Shakespearian. Also, the bulletproof three-piece suit is very gangster. 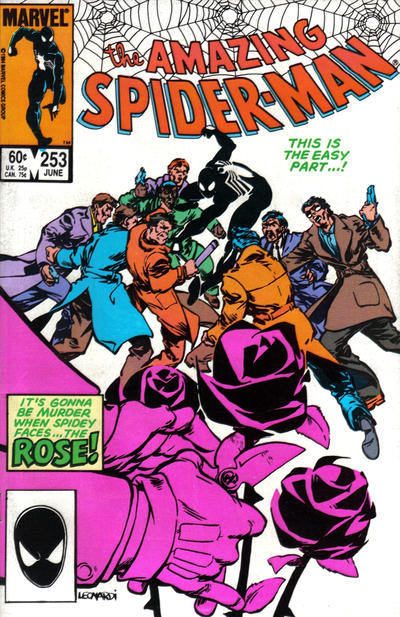 1. THE KINGPIN, Marvel villain. Kingpin is the granddaddy of them all, a capital “B” Boss who is not afraid to get his knuckles bloody. The legacy-minded Kingpin embodies the aging gangster/robber baron who starts donating to libraries. With his Achilles’ heel being his public perception, Matthew Rosenberg’s Kingpin (Born Against) may be the most grounded portrayal of the street brawler with a diamond-tipped cane. 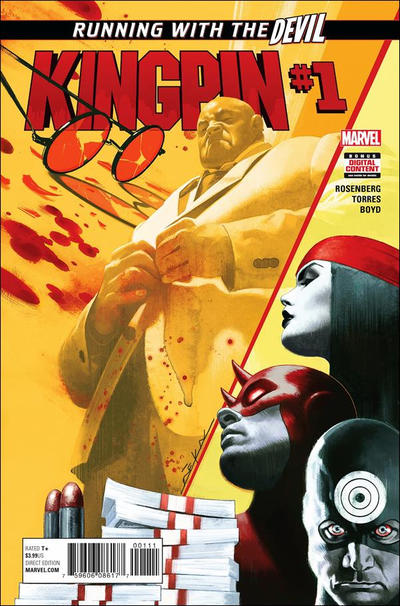