THE SUPER COPS: When Batman and Robin Weren’t the Dynamic Duo

UPDATED 4/28/21: The cult-classic comic The Super Cops, based on the cult-classic film of the same name came out this week in 1974. Just check out the new RETRO HOT PICKS. Anyway, it seemed like a good time to re-present this column from 2016. Dig it. — Dan 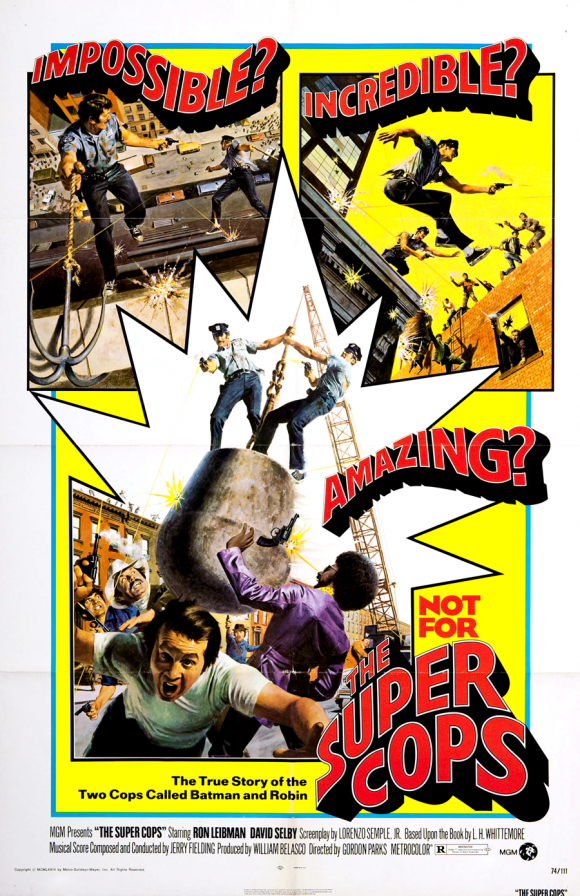 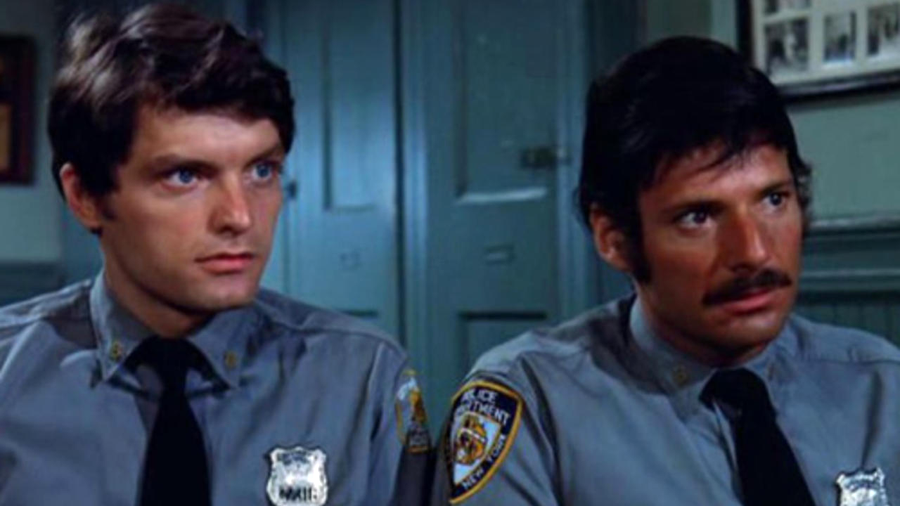 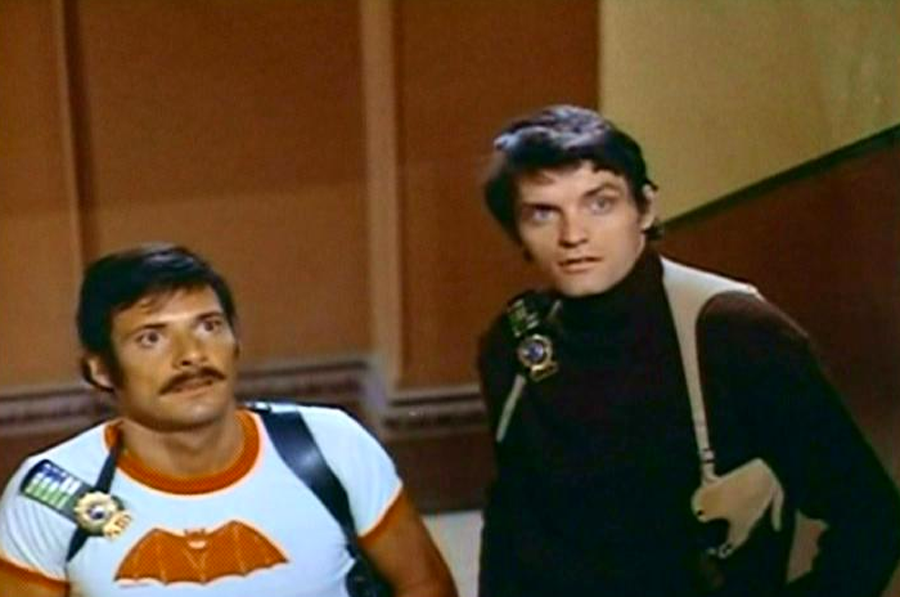 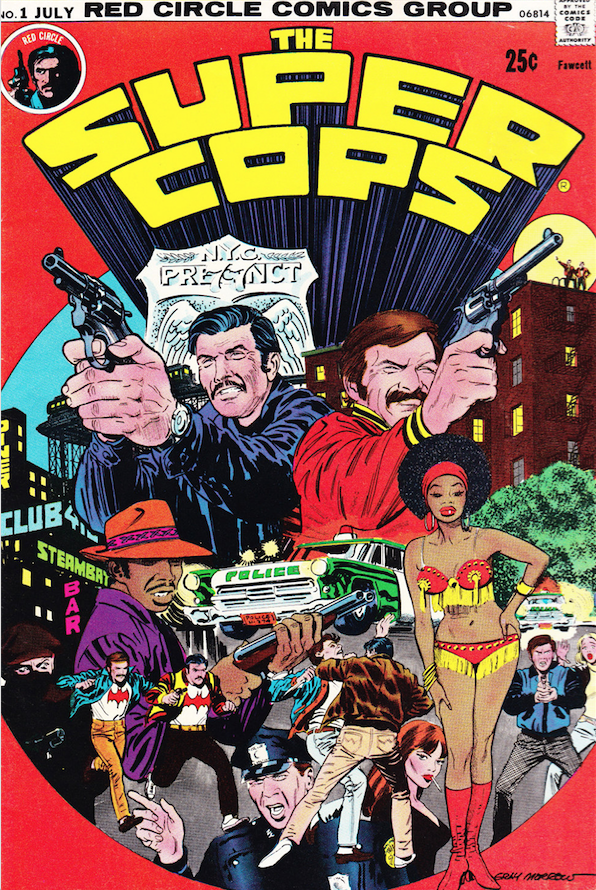 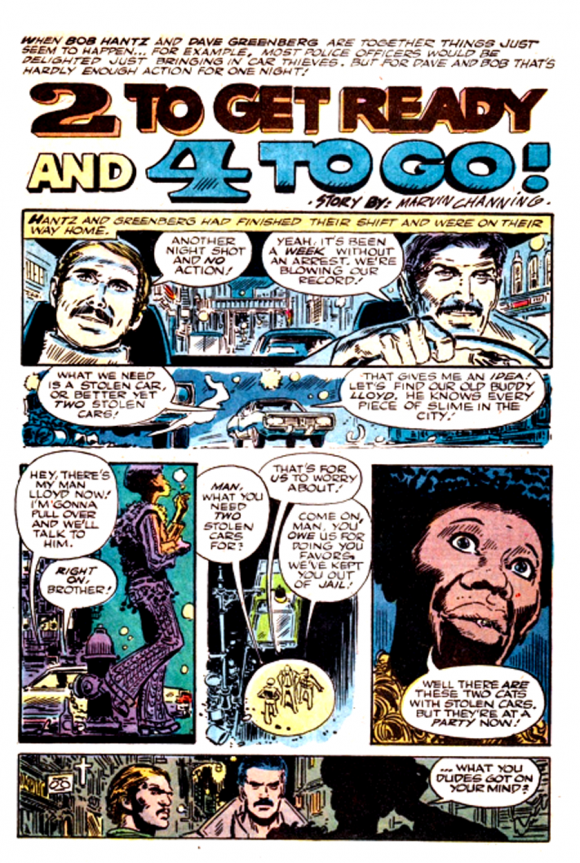 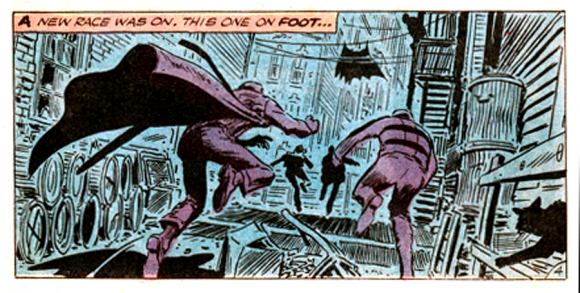 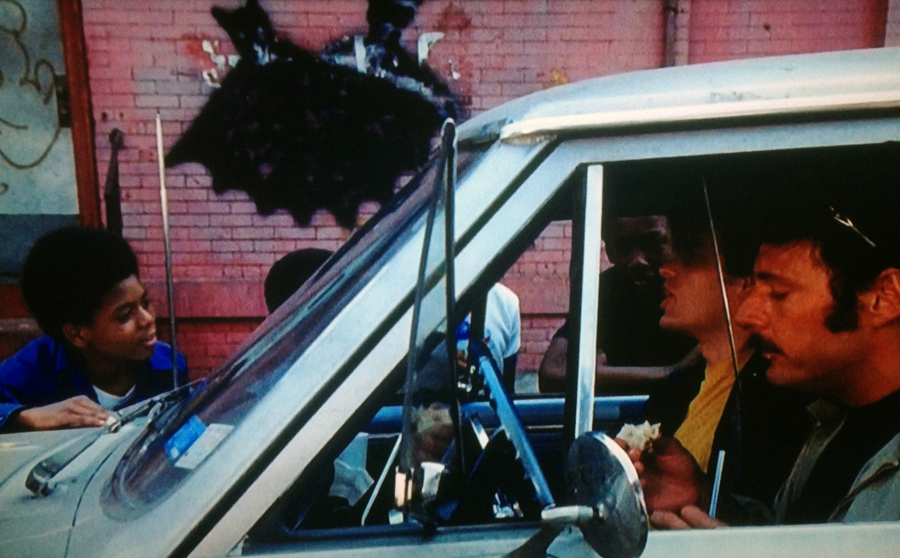