UPDATED 3/24/19: DC has released the final versions of the official decade-by-decade variant covers — complete with era-appropriate logos and trade dress. Click here to check them out. You’ll want to. — Dan

Whether you like variant covers or not, they’re a fact of modern comics life and any special occasion means that many more of them.

To be sure, Detective Comics #1000, which comes out March 27 and also celebrates Batman’s 80th anniversary, qualifies as a special occasion.

Seems like every day a new retailer-exclusive variant gets released, beyond the ones that’ll be published directly through DC. We’ve already shown you Dan Jurgens and Kevin Nowlan’s fantastic cover, as well as Neal Adams’ trio of variants. But we also wanted to spotlight a bunch more, so here are the 13 COOLEST DETECTIVE COMICS #1000 VARIANT COVERS (that we haven’t already shown you).

One last thing: DC has not released most of these from the main office. They came from different places on the web, so the resolution is not always ideal. But I did pick the best examples I could find. And if you want to keep track of all of them — including other artists and variants of variants, such as black-and-white or virgin versions — check out Comic Burst. They’ve been keeping a running count. 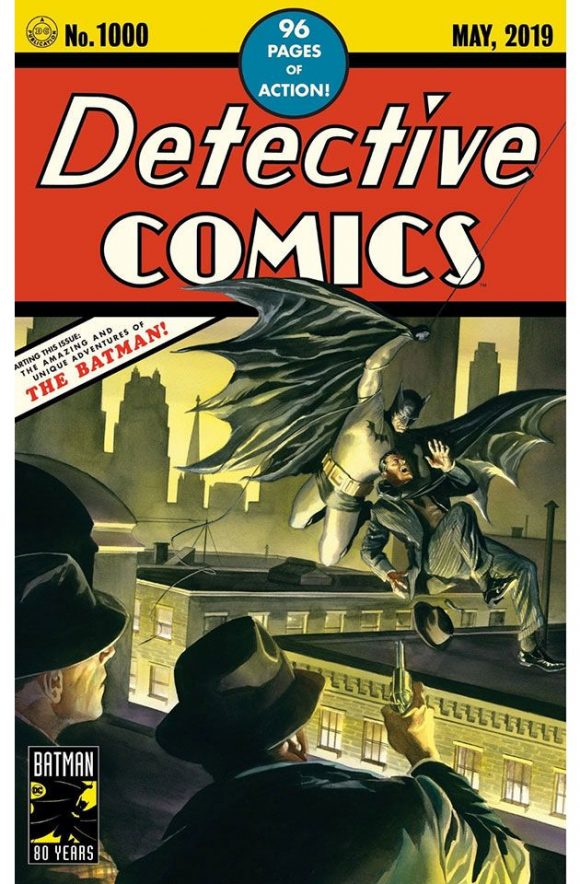 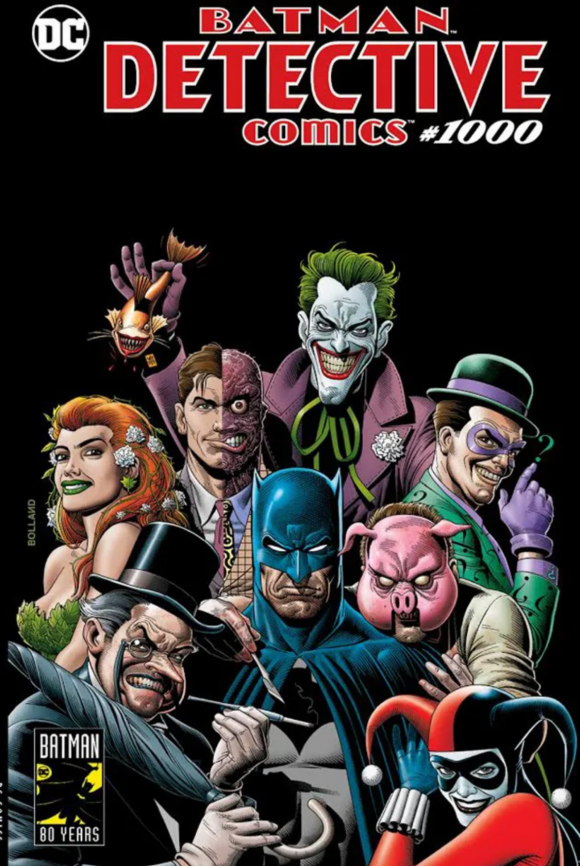 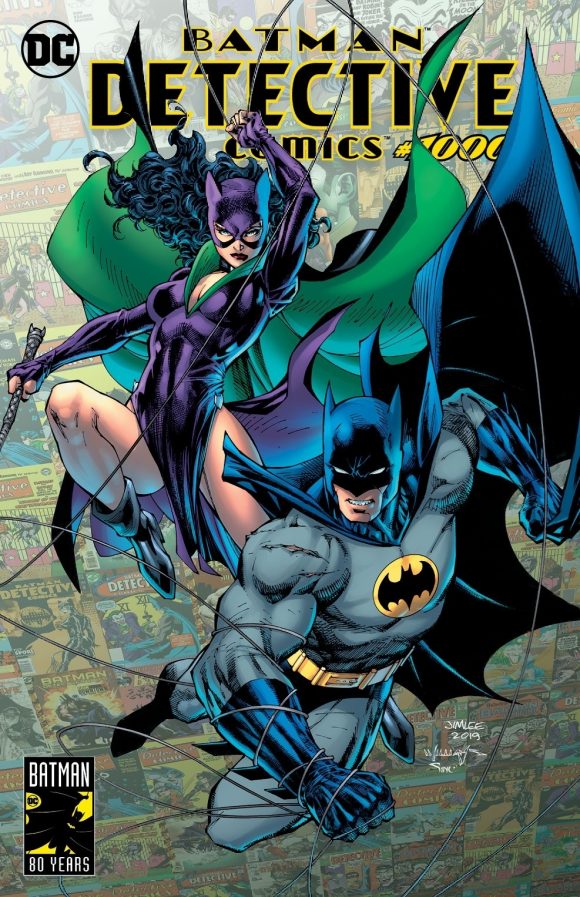 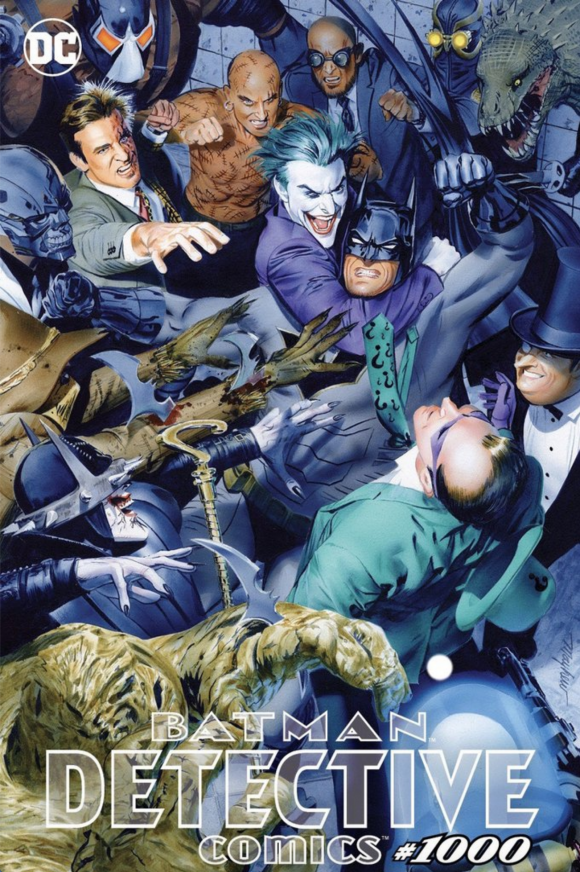 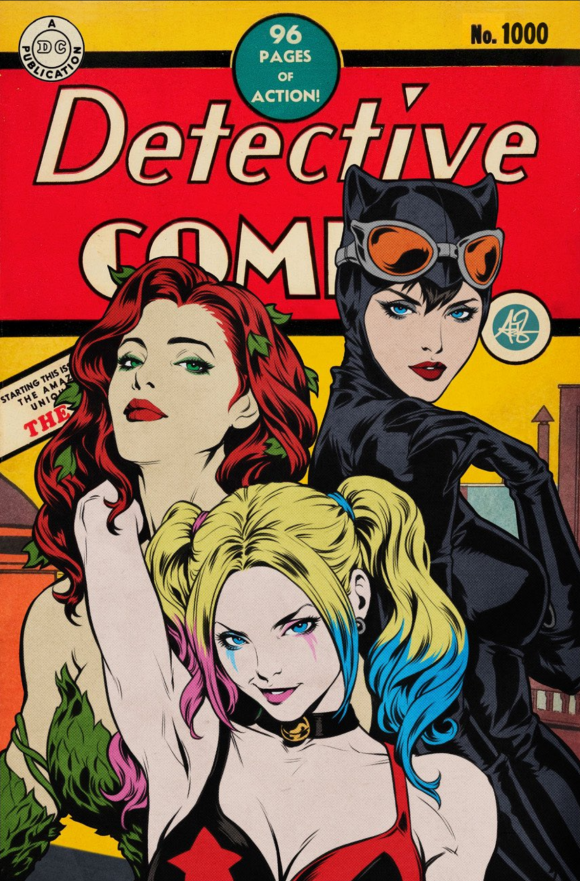 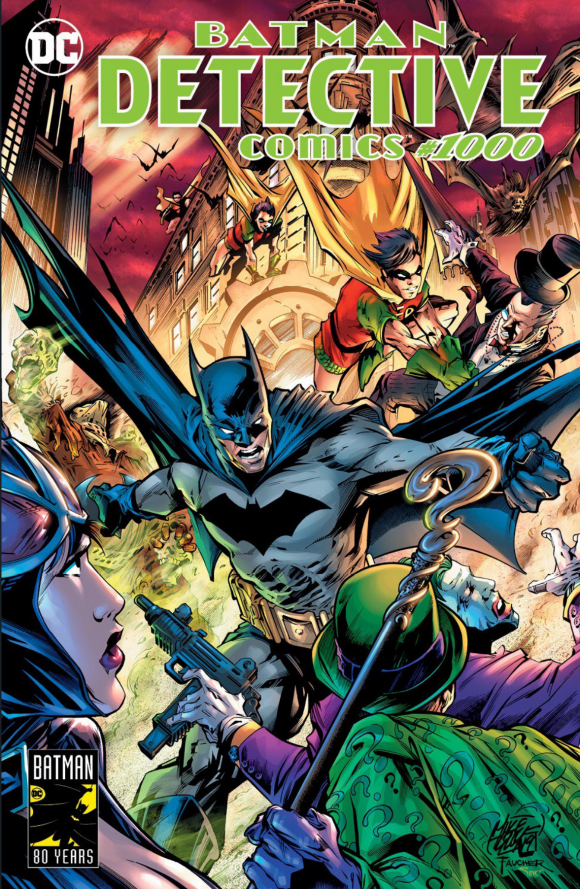 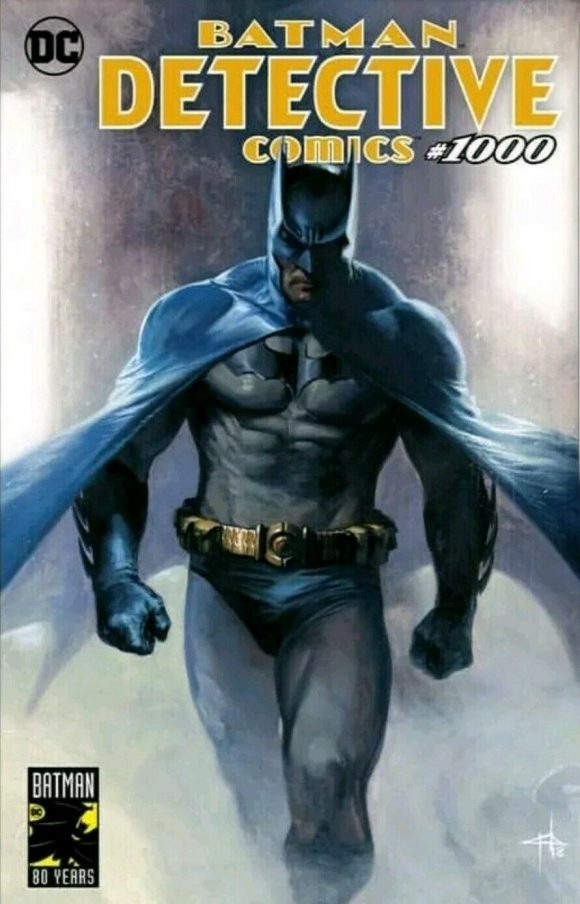 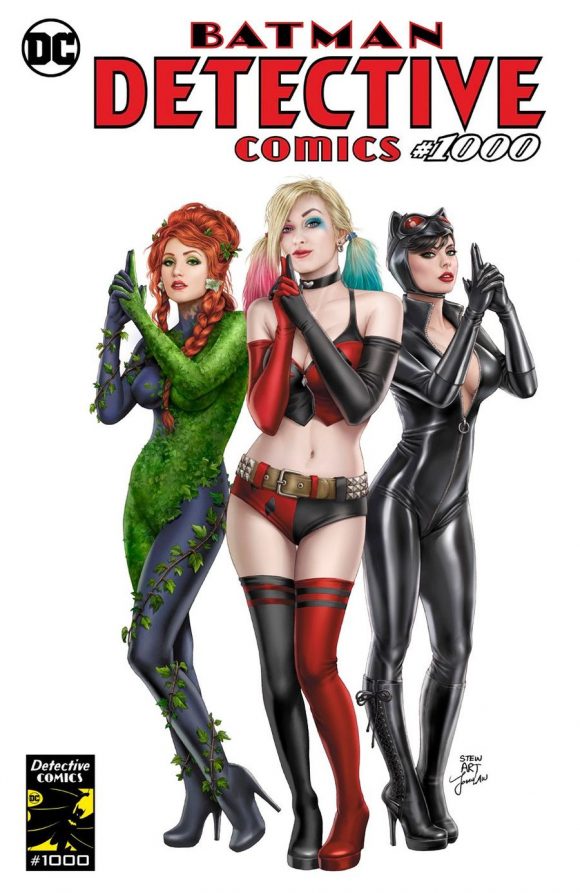 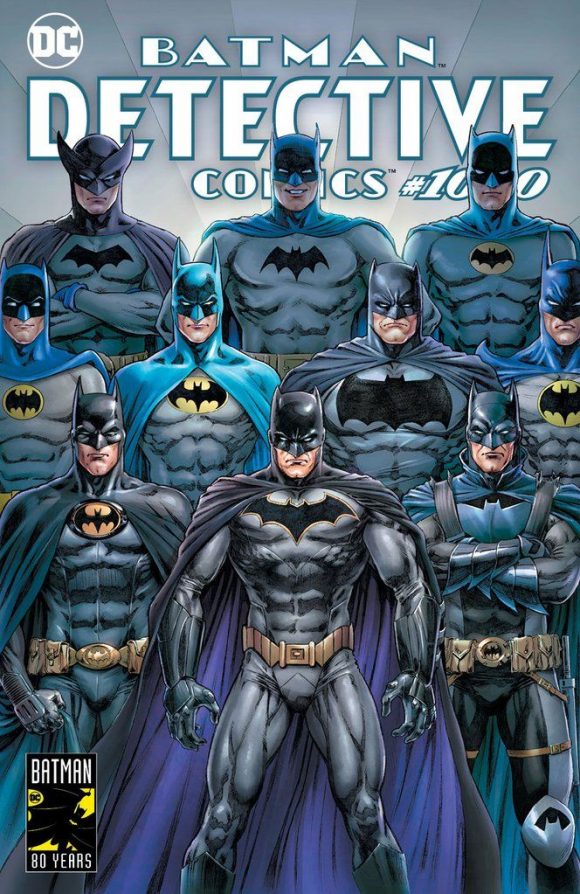 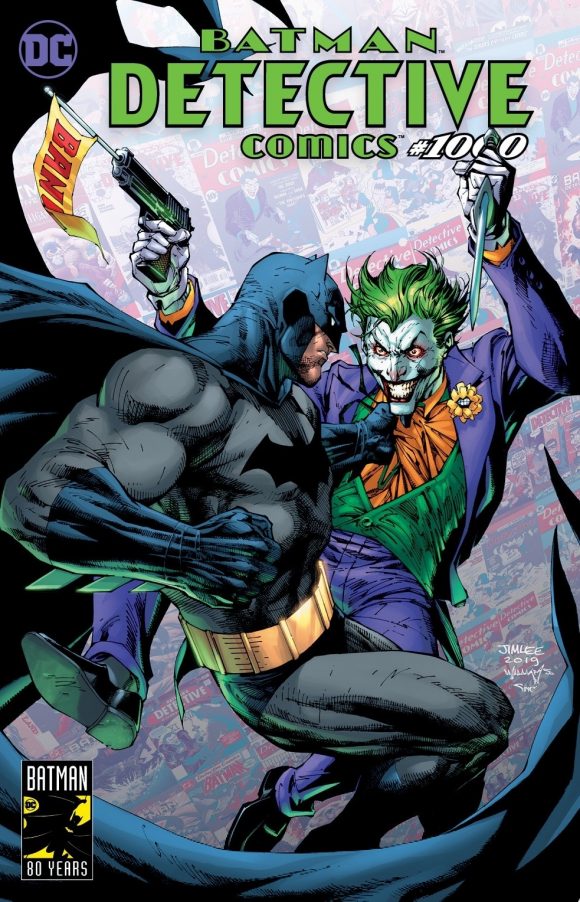 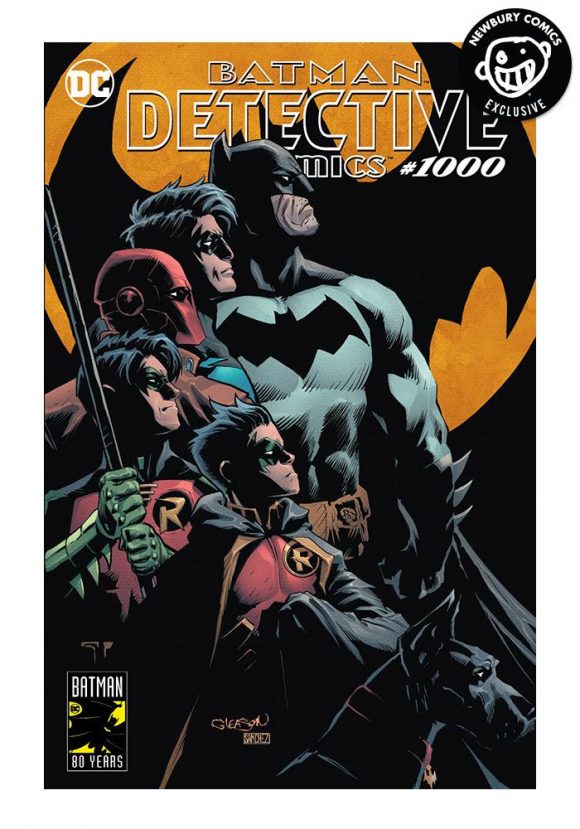 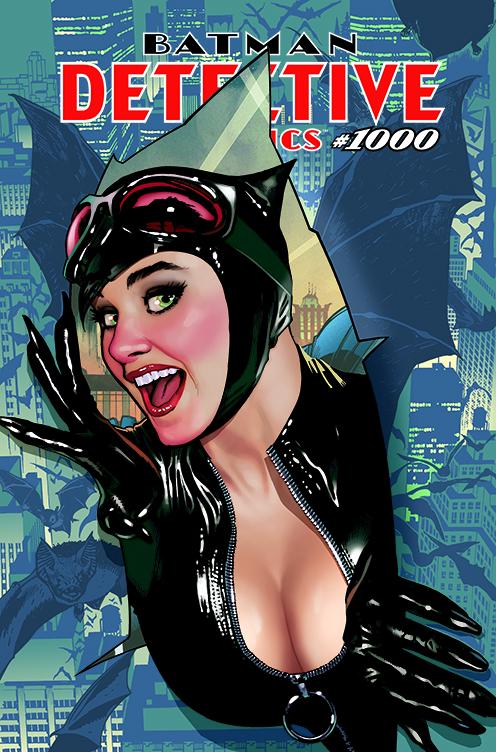