Toy Fair’s a-comin’ and I wanted to get a jump start with one of my fave companies, NJ Croce.

I dig NJ Croce a lot because they make terrific bendable figures — kitschy, cool, fun and affordable versions of some of my favorite characters. Of course they do a lot more than that — like, Gumby, the ultimate bendy. (Click here.)

Anyway, similar to a piece I did recently with Diamond Select Toys (click here), I’ve compiled a list of items the company is planning to release in the next few months that I’m especially looking forward to — with some SNEAK PEEK pix, to boot!

I’ll have more details from Toy Fair itself next month, but here goes in the meantime: 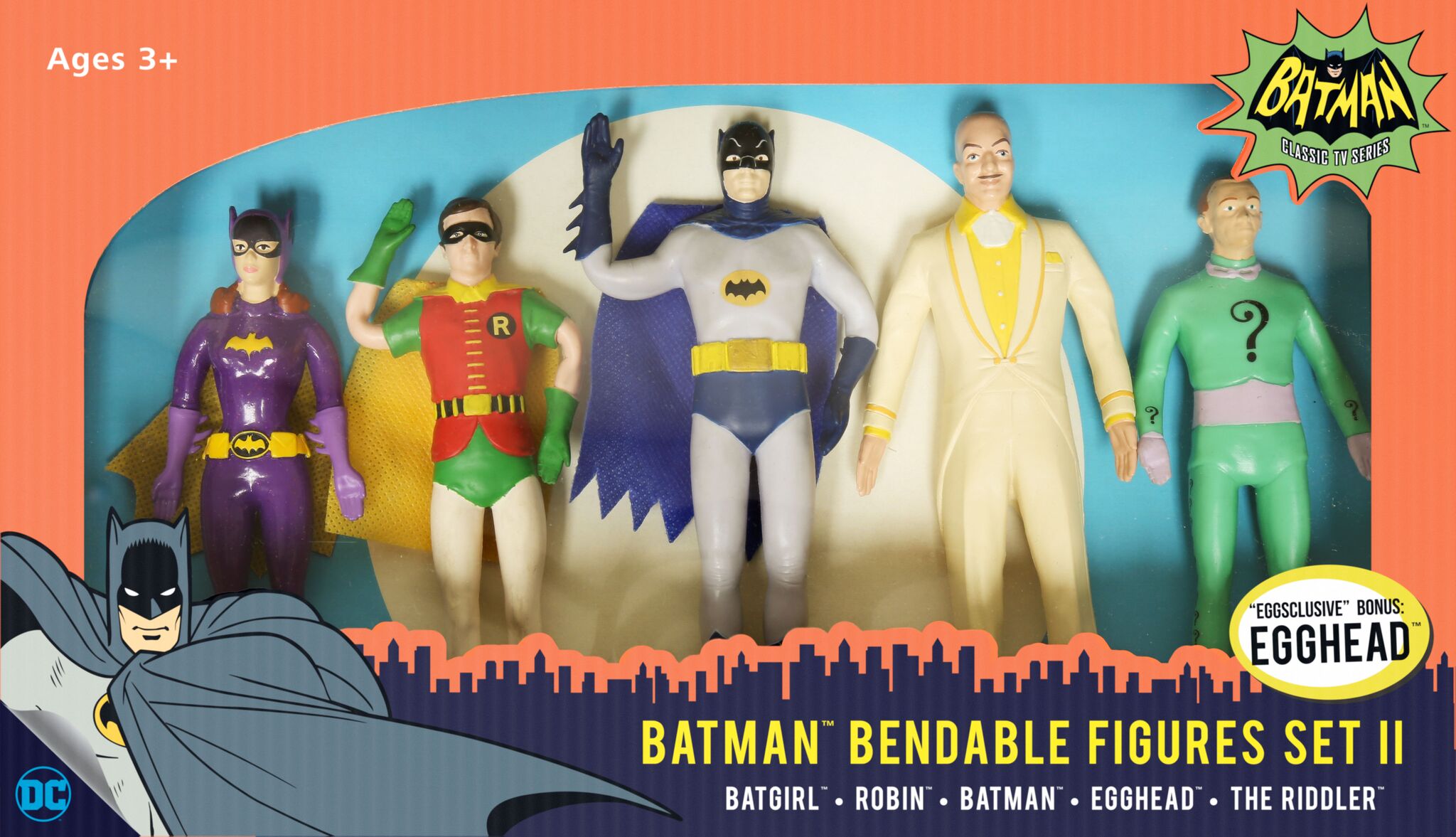 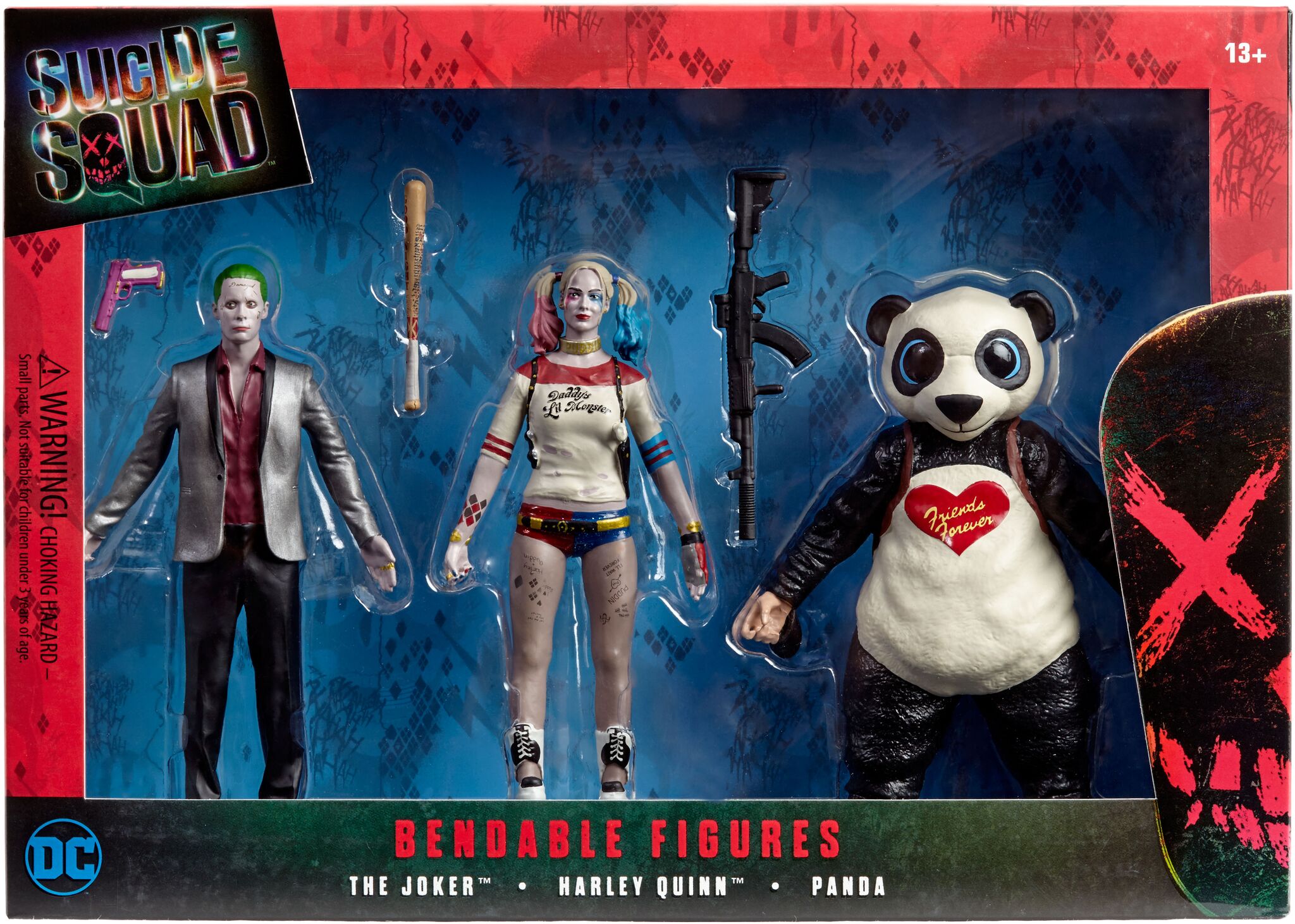 Joker will also be available separately.

Or you’ll be able to buy individuals (except Green Lantern and Aquaman) at $24.99. For example: 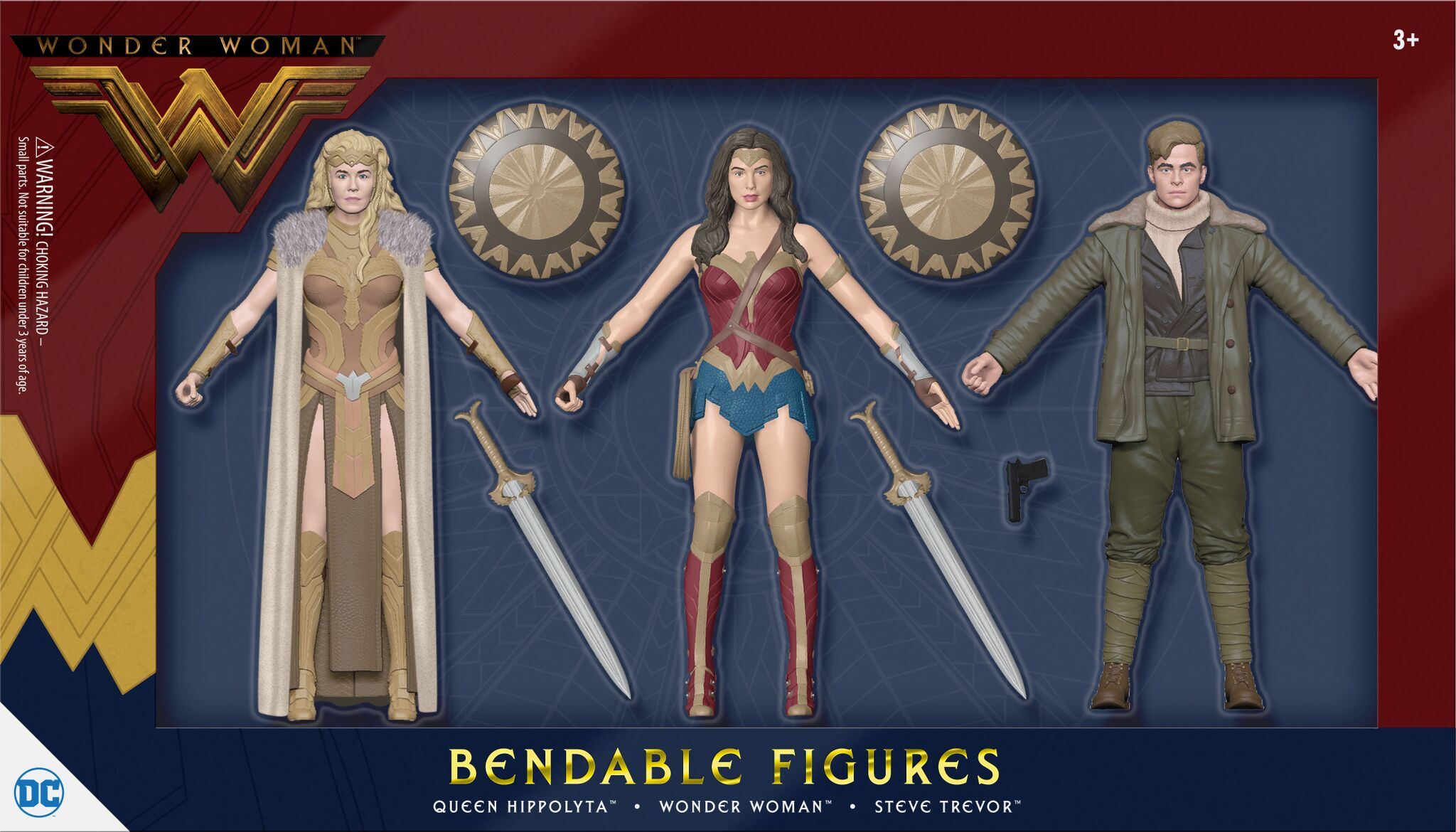 Queen Hippolyta’s sword and shield will be distinct from Wonder Woman’s in the final product. 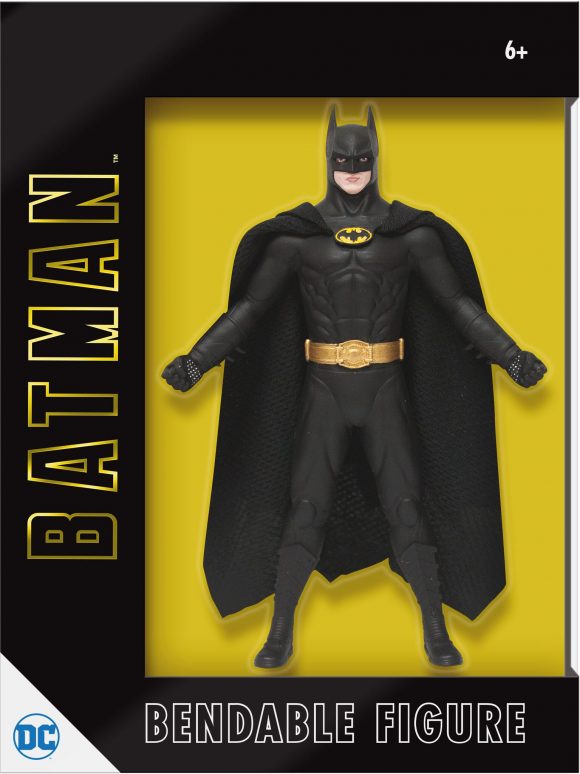 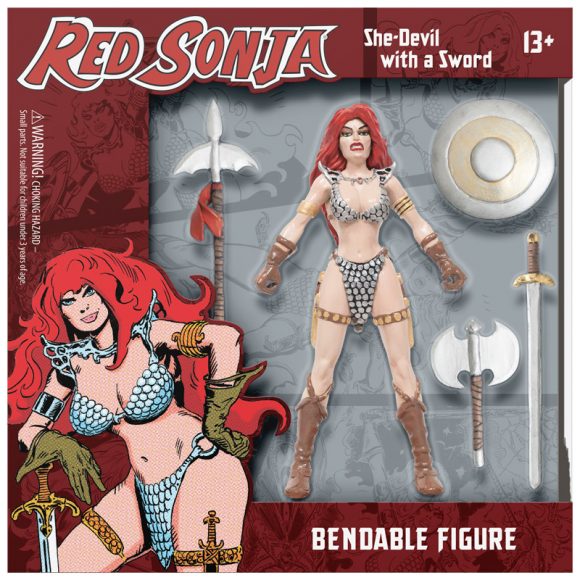 * According to the company, a Wonder Woman single ($16.99) could be ready by mid-May and the three-piece set may be delayed due to technical issues.