We’re big fans of NJ Croce’s bendable figures in these parts, so it’s pretty cool to be able to show this off: 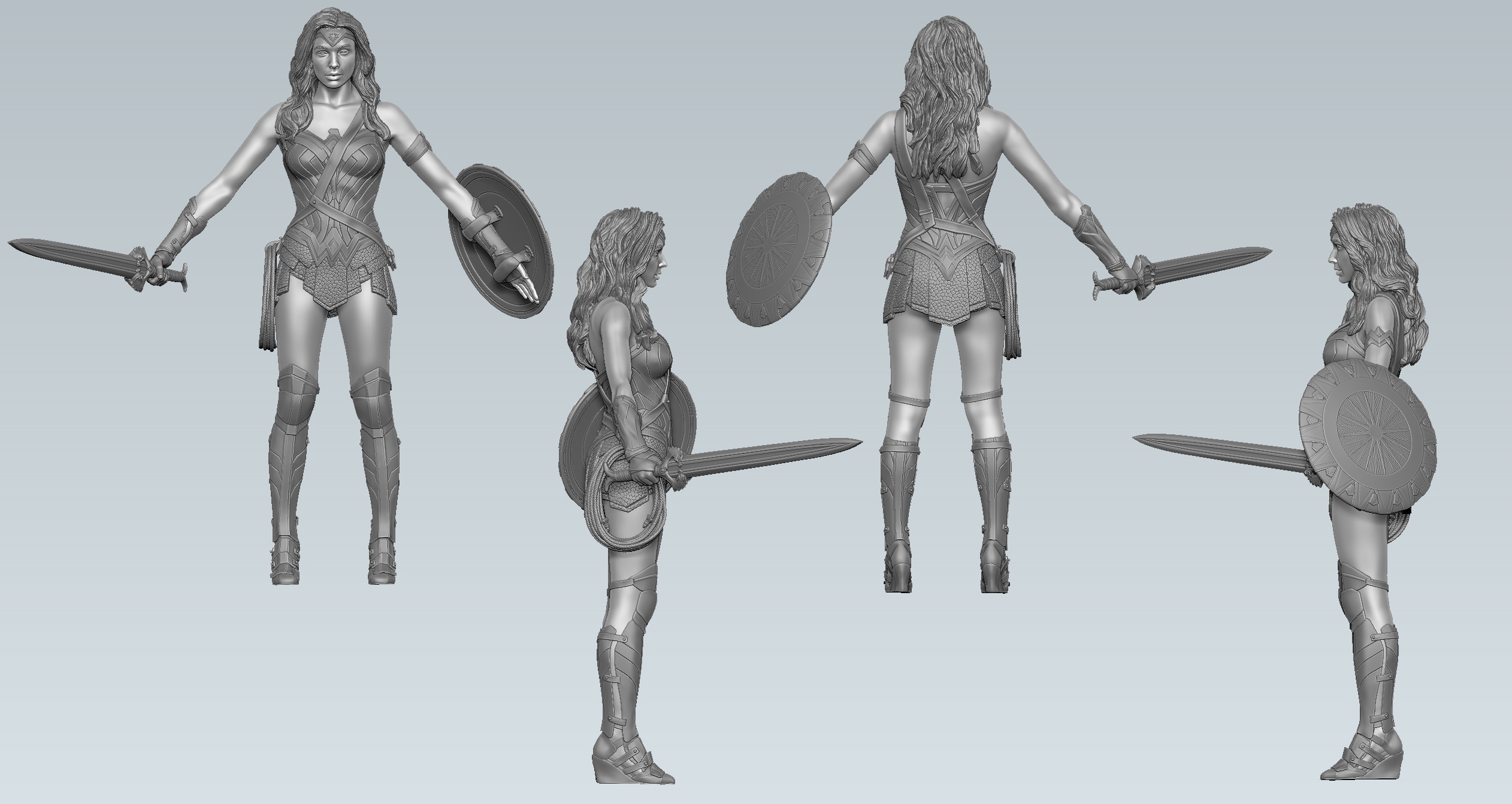 Gal Gadot’s Wonder Woman will be featured in a 3-pack tied to the movie next year. WW will be sold in a set with Connie Nielsen’s Queen Hippolyta and Chris Pine’s Steve Trevor.

According to the company’s Andrew Croce, “Wonder Woman will have updated costume colors compared with the Batman v. Superman set, and will include her sword, shield and lasso. We might fit her with a removable black fabric cloak as well. Queen Hippolyta will have her sword, and we’re aiming to give her a faux fur cloak if we can source the right color material. Steve Trevor will be armed with a Colt 1911 pistol. … Since we’ll be using a better 3D printer than before, we’re expecting higher fidelity in the sculpted features as well.”

Now, that last part is particularly interesting because I was amazed at how much the BVS Wonder Woman looked like Gal Gadot (click here for more on that). That’s not easy when you’re doing bendables, which don’t have quite the same level of detail as your typical action figure. 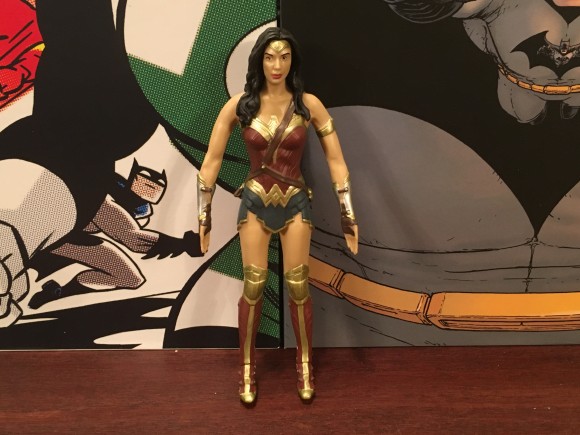 From the BVS set

We’ll have more on the WW set down the line…