REVIEW: The star-crossed superhero gets a bold treatment from Diamond Select.

Hey’d you hear that the Shazam! movie starts filming next year? That’s the word out of San Diego Comic-Con, anyway.

I still want to call it the Captain Marvel movie but, well, there’s just no changing the fact that Marvel outfoxed DC on that front decades ago.

Anyway, I still get excited anytime I see a new Captain Marvel item — that’s what I’m calling him, sue me — and Diamond Select has released a bust worthy of the World’s Mightiest Mortal. 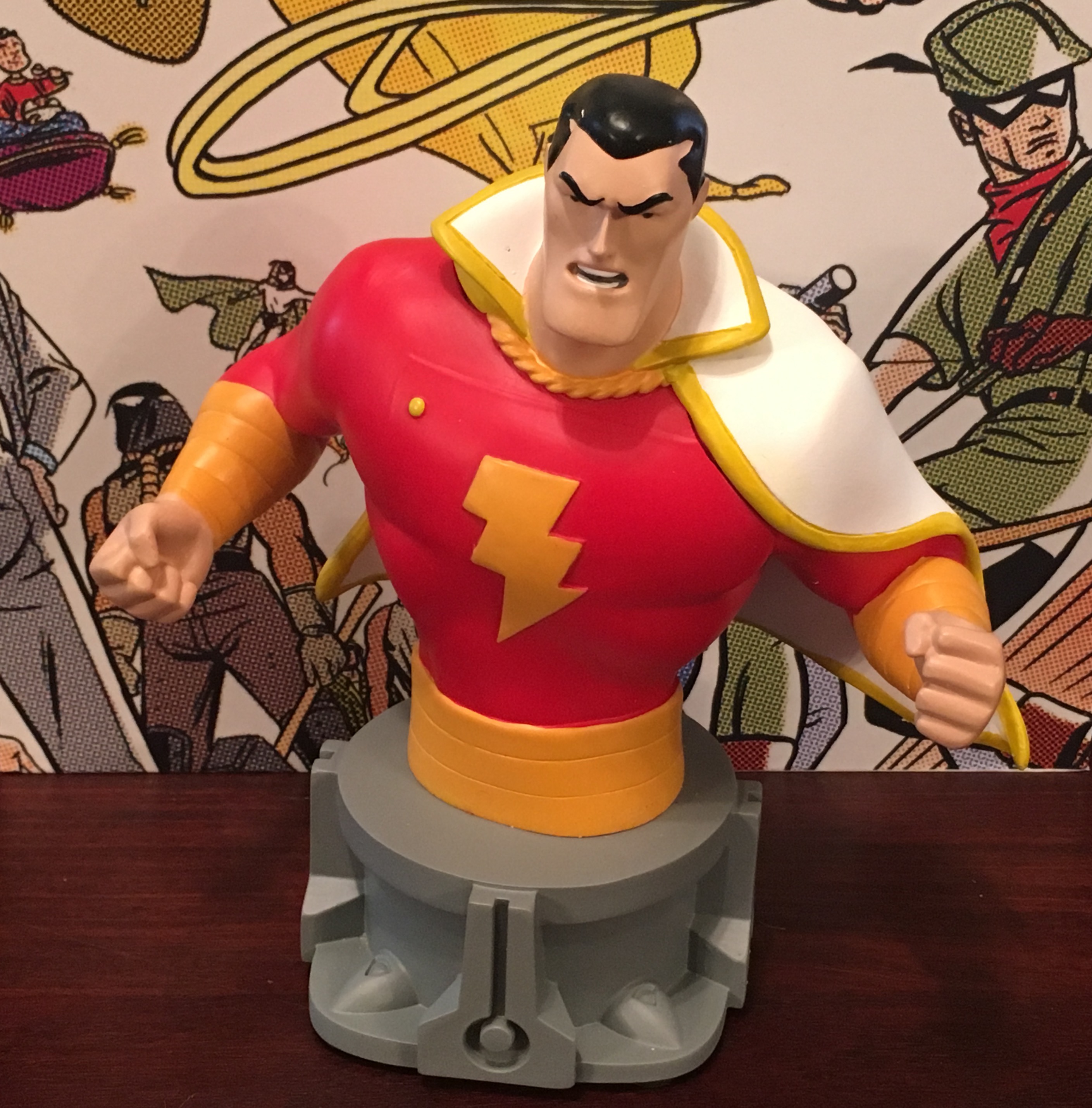 The resin bust, which lists for $60 and stands 6 inches tall, is just hitting stores now. It’s one of the latest in the company’s Justice League animated line and one of its sharpest. Part of the reason, of course, is that bright red. It pops. No wonder so many kids were drawn to Captain Marvel in the ’40s. 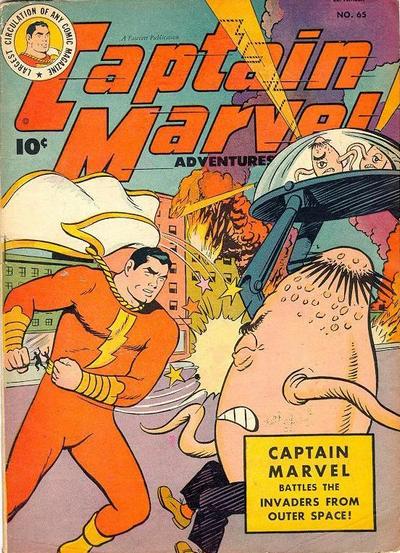 But it’s more than that. Often, Captain Marvel is depicted in merchandise smiling, which is appropriate because his approachability has always been his selling point. But he’s a fighter too and this sculpt depicts him ready for battle — or perhaps he’s just said that magic word. 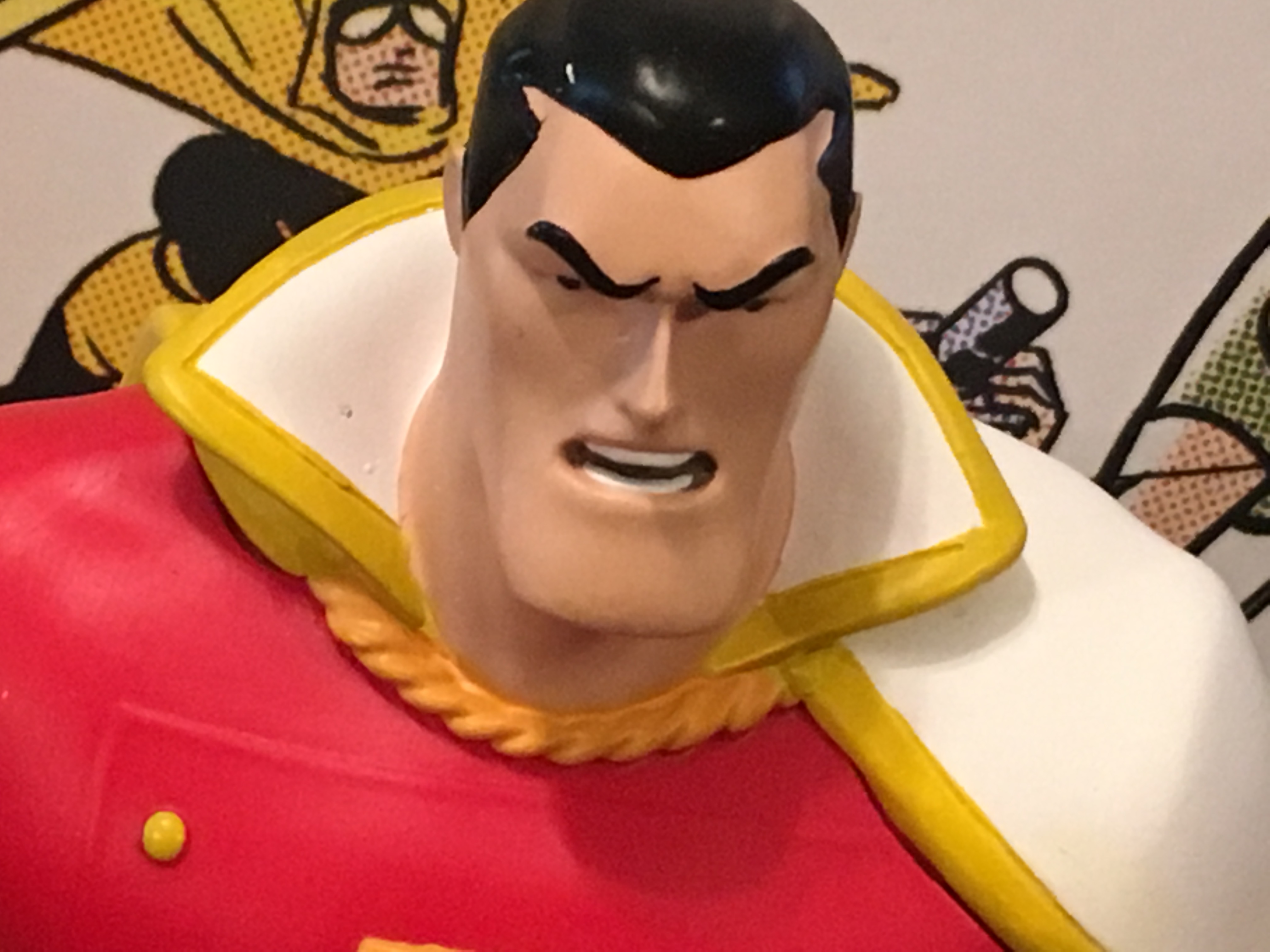 DC animation impresario Bruce Timm and his crew did the merchandising world a huge favor 25 years ago when they began producing designs that are easily adaptable to toys and memorabilia. Those clean, economical lines lend themselves to the 3D treatment in a way that a lot of other designs don’t. Captain Marvel here looks like he’s bursting right out of your TV. 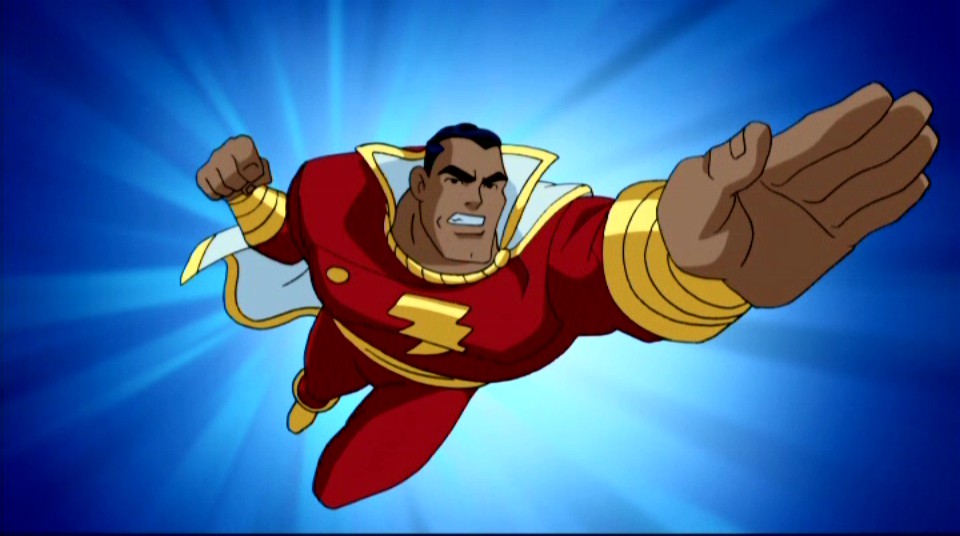 Unfortunately, this is the only way to get new Captain Marvel anything right now. DC Comics has him on the bench while fans wait for the publisher to figure out the best way to handle him.

Here’s an idea: Channel this bust, which evokes the bright heroism the World’s Mightest Mortal has always stood for. 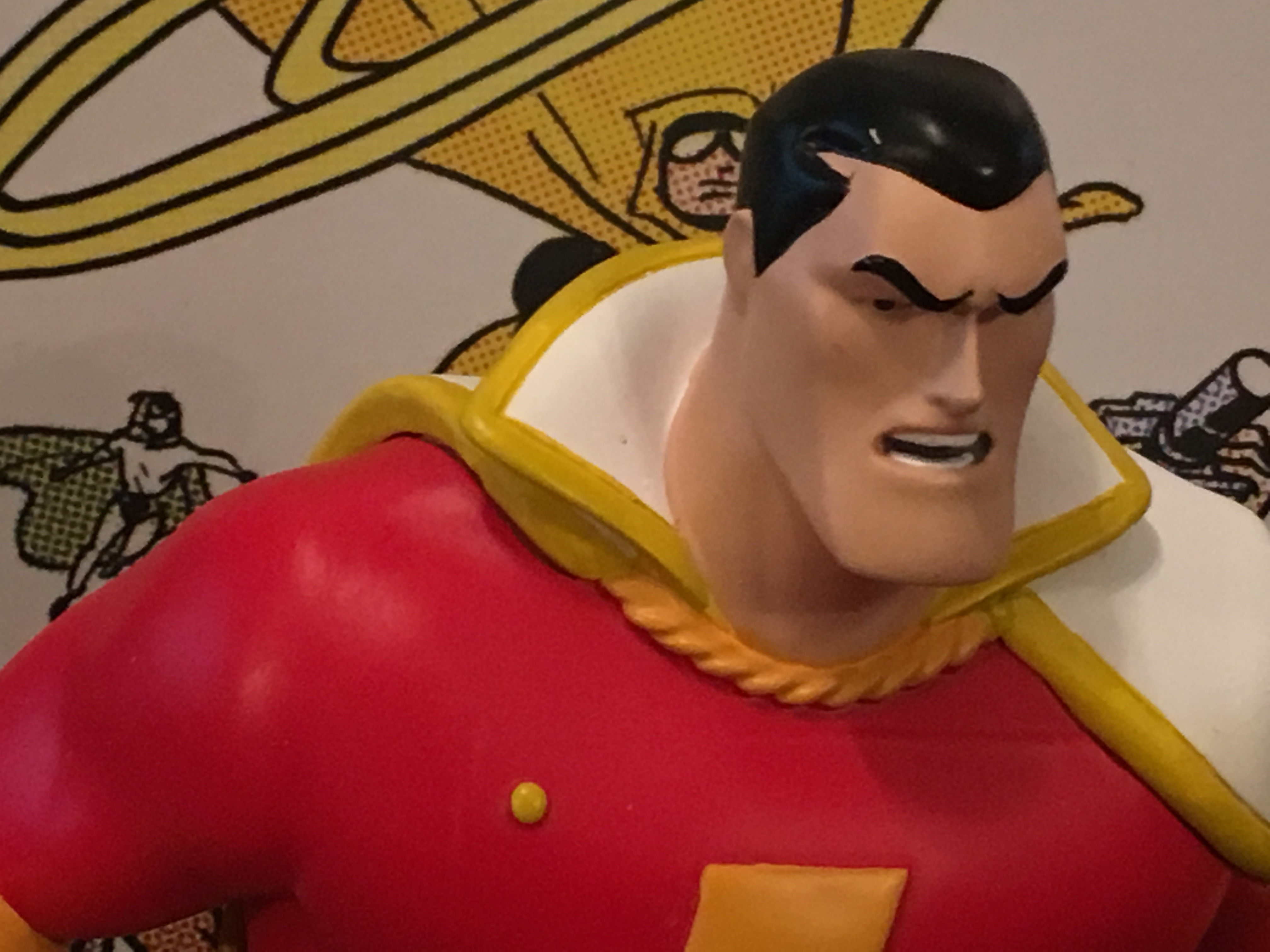