EXCLUSIVE: Mantlo and Mignola’s classic is coming your way again this spring… 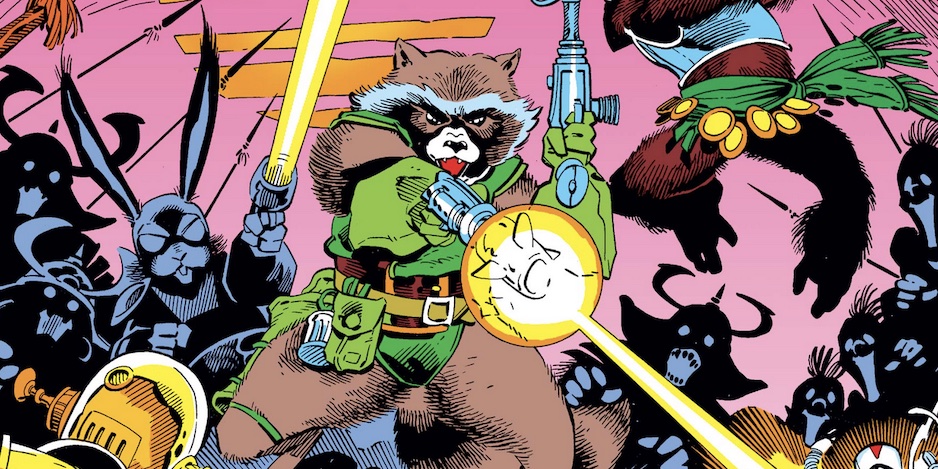 Marvel has two entries in the Marvel Tales series coming in April — one featuring Rocket Raccoon and the other Miracleman (click here for more on that).

In Rocket Raccoon: Marvel Tales #1, readers will get a new printing of the 1985 miniseries written by co-creator Bill Mantlo and pencilled by Mike Mignola.

Dig the solicitation info, which will be released officially by the House of Ideas later this week: 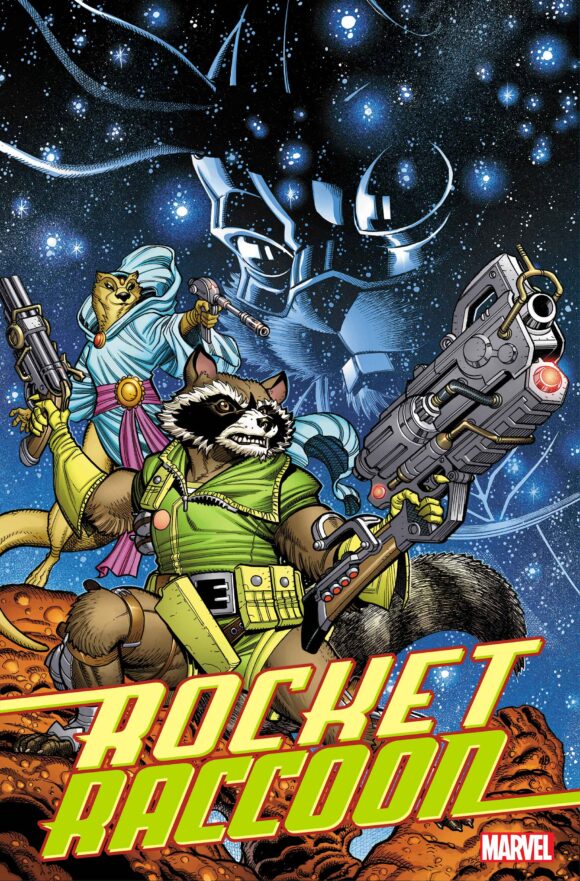 The fiery furball known as Rocket Raccoon shows he has what it takes to one day be a Guardian of the Galaxy as we celebrate the legacy of the House of Ideas with MARVEL TALES! This anthology series shines a spotlight on fan-favorite characters, features timeless stories and highlights some of Marvel’s most impressive talent from the past eight decades! In ROCKET RACCOON (1985) #1-4, acclaimed writer Bill Mantlo teamed with superstar-in-waiting Mike Mignola to present Rocket’s first solo adventure as Guardian of the Keystone Quadrant! When Rocket’s girlfriend Lylla is kidnapped by the mercenary Blackjack O’Hare and held captive by Lord Dyvyne, one of the most powerful creatures on Halfworld, it’s up to the galaxy’s deadliest weapons expert to go in – guns blazing – and save the day! 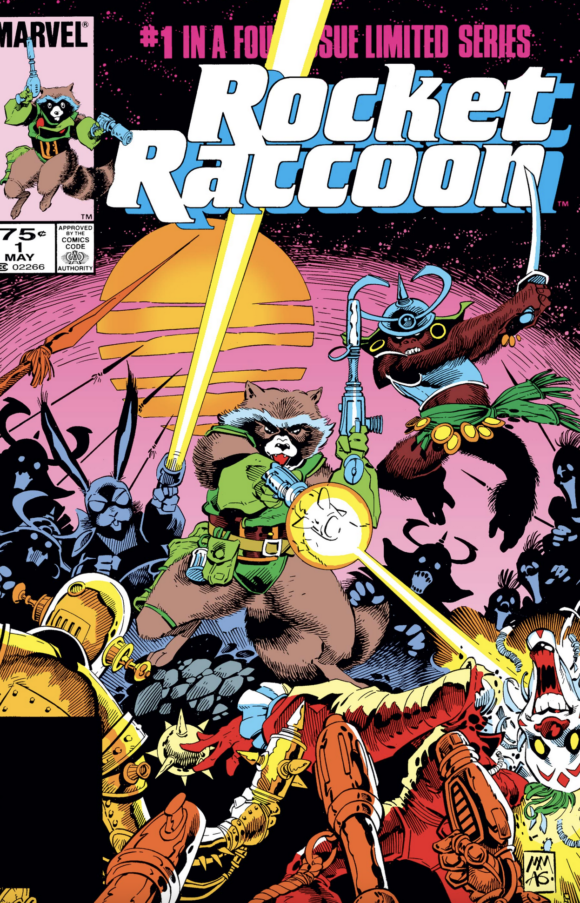 — The exact release date and price will be revealed later this week. Marvel Tales collections typically go for $7.99.

— As far as I can tell, this is the first time the story has been reprinted in more than a decade. (If I’m wrong about that, correct me in the comments!) And of course the timing is perfect. Guardians of the Galaxy Vol. 3 is due in theaters May 5.