REVIEW: “The Hobbit: The Desolation of Smaug”

Home » REVIEW: “The Hobbit: The Desolation of Smaug”

Never let it be said that we’re not willing to step out of our comfort zone at the ol’ 13th Dimension from time to time. Marc Buxton’s here with a review of Peter Jackson’s latest dispatch from Middle Earth. Because we make the rules.

There were many complaints that the first installment of the Hobbit released last year was boring.

But what some call boring, others might call setting the scene or character development. After all, “The Hobbit: An Unexpected Journey” served as an intro to not only the action that took place later in the first movie, but the characters, situations, conflicts, and comedy beats that would appear in two more films.

Well, rest assured Middle Earthers, that “The Desolation of Smaug” is not boring. Just the opposite, it moves from one giant set piece to another with a frenetic pace and only pauses long enough to remind viewers why Bilbo and the Dwarves are on their quest in the first place. 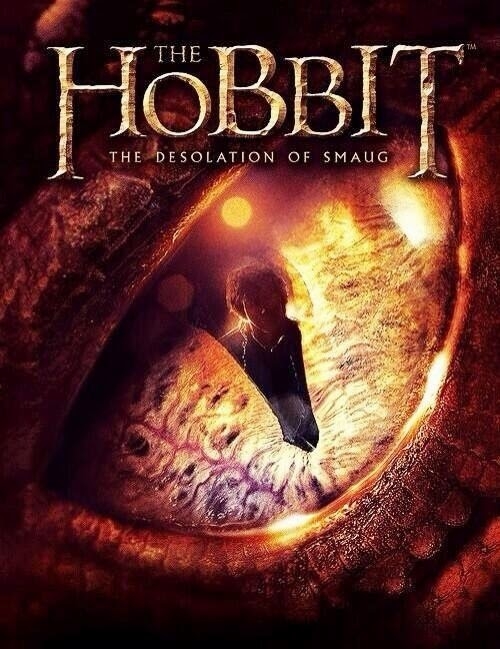 The most impressive aspect of director Peter Jackson’s fifth foray into Middle Earth is the plate spinning he has to do to make his film successful. The film has to continue the Dwarves’ quest for their lost kingdom, give most of the Dwarves enough time to establish their characters, keep developing Bilbo as he becomes a brilliant adventurer, track Gandalf on his side quest, keep the One Ring foremost in the viewer’s mind, reintroduce Legolas (Orlando Bloom) and introduce Tauriel (Evangeline Lilly), establish a love triangle between the two Elves and Kili, the handsomest of the Dwarves, introduce Smaug and make the viewer feel that the dragon is a constant threat, and introduce the complex politics of Laketown and the character of Bard.

Jackson does it all and he does it effectively, keeping the action revved up high while never losing the emotional connection between character and audience. 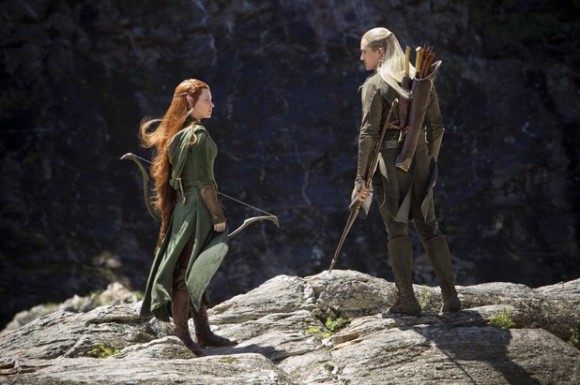 Viewers will feel exhausted when the company finally gets to Smaug’s lair. They had already experienced many battles with Azog and the Orcs, had a harrowing fight with the Mirkwood Spiders, were captured by the Elves, escaped the Elves in barrels, and navigated through the dangerous streets of Laketown.

As for Smaug himself, movie fans had been treated to many awesome dragons since the advent of CGI technology, but this is Smaug, literature’s greatest wyrm, and he had to be something special. He was, brought to life by a gleefully threatening Benedict Cumberbatch. Smaug was like watching a blast furnace, its very presence giving each frame a sense of extreme peril.

Some Tolkien scholars might take issue with the insertion of Legolas and the non-literary character of Tauriel into the narrative. Jackson justifies it by using the duo in place of the unnamed Mirkwood Elves that appear in the novel. Legolas and Tauriel added an interesting dynamic to the group and give viewers a break from the Dwarven antics. 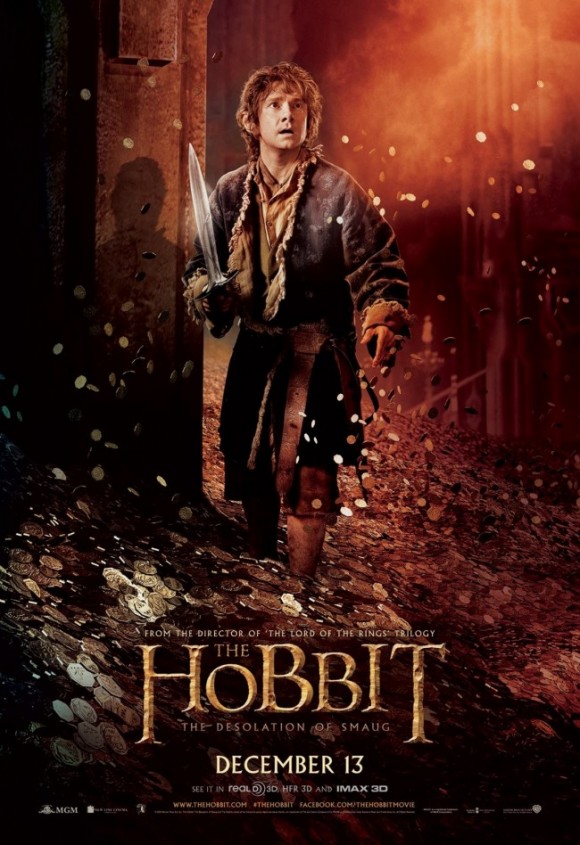 Tauriel and Kili were given a romantic subplot that might polarize some fans. Some will see it as a way to end an age-old feud between Elf and Dwarf and foster an era of understanding, while others will see it as needless sappy baggage. You mileage may vary; I saw it as an interesting way to add a layer to a Dwarf that wasn’t Thorin.

Speaking of Thorin, he begins his journey down the Boromir route and Richard Armitage just nails the part once again. But this film is Bilbo’s story, and Martin Freeman shines. He combines a veneer of toughness with a Chaplin-like haplessness in the face of unbelievable danger to put together arguably the best performance in any of the Tolkien films.