Scott and Dan — along with special guest Chris Franklin — hit up the comics racks from 36 years ago!

This week for RETRO HOT PICKS, Scott Tipton and I are joined by historian Chris Franklin, a 13th Dimension regular contributor and podcaster extraordinaire at the Fire and Water Podcast Network. His shows include Batman Knightcast, Power Records Podcast, Superman Movie Minute, Super Mates and JLUCast. He also produces the Where Does He Get Those Wonderful Toys series on the Fire and Water Network’s YouTube page.

(Keep in mind that comics came out on multiple days back then — as has become the case now. So these are technically the comics that went on sale between Dec. 20 and Dec. 26.) 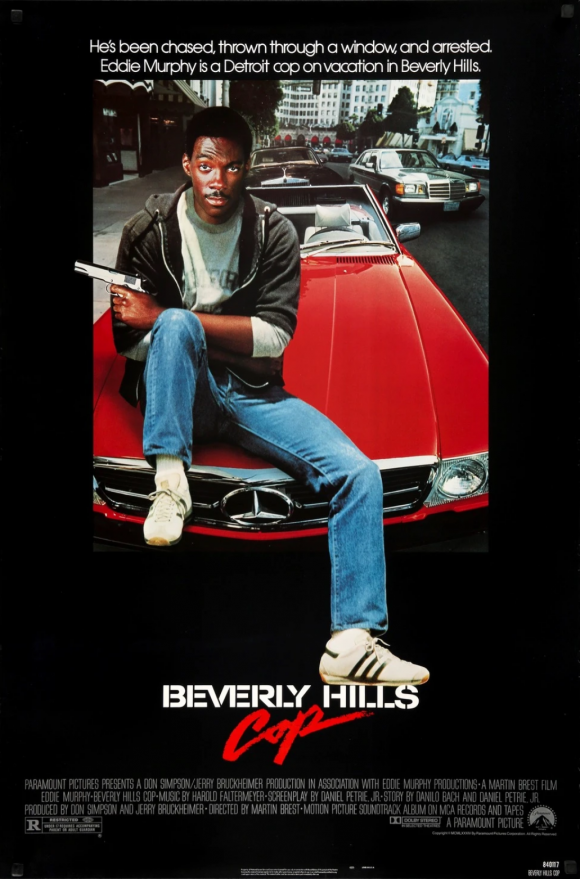 So let’s set the scene: Ronald Reagan had just won a second presidential term by a landslide the previous month. Eddie Murphy’s Beverly Hills Cop was a monster box-office hit. Dynasty and Dallas were vying for the top spot in the Nielsens, with Dynasty winning this week. Madonna’s famed Christmas carol Like a Virgin was the No. 1 single and Prince’s Purple Rain was the best-selling album. How very ’80s.

Batman and the Outsiders #19, DC. If Jim Aparo’s festive slobber knocker of a cover didn’t grab you, then Mike W. Barr’s story inside would. Geo-Force goes after a man whose unwanted sexual advances leads a friend to attempt suicide. Batman is forced to call in “The Big Red S” to calm him down. Seeing Jim Aparo draw Superman was a rare treat. Equally rare was the broaching of sexual harassment in a mainstream comic. 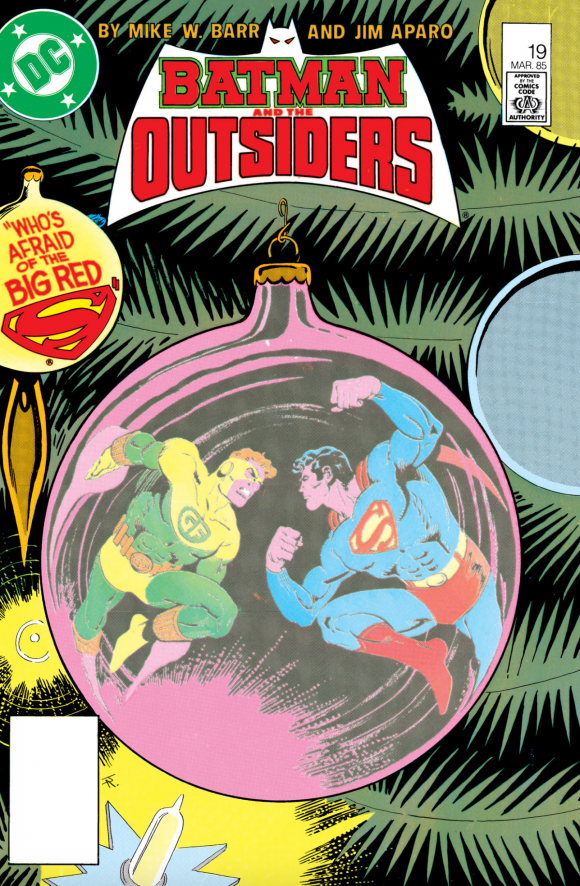 Barr dedicated the story to Superman’s creators Jerry Siegel and Joe Shuster. When I interviewed Barr about the story in Back Issue #85 (2015), he said their earliest version of the Man of Steel was formative in creating Geo-Force.  “I have never denied that Geo-Force was based on Siegel and Shuster’s Superman, and in one of the early S&S Superman stories Superman slaps around a wife-beater. The character had moved far beyond his populist roots by BATO #19, so it was great fun to position Superman against his earlier ‘self.'”

Dan adds: I read the issue but didn’t remember it, so thanks to Chris for that insightful background!

Web of Spider-Man #1, Marvel. Had Spider-Man ever looked so creepy? Charles Vess’ hauntingly beautiful painted cover for the debut issue of Web of Spider-Man probably helped smooth over hurt feelings from folks already missing Marvel Team-Up, the title that it replaced. But although this is definitely a new beginning, it is also an ending, as it brings the alien costume saga to its conclusion, thanks to Louise Simonson, Greg LaRocque and Jim Mooney. Having escaped its prison in the Fantastic Four’s headquarters in previous Spidey comics, the symbiote sneak attacks Peter Parker in his apartment, attempting to bond with him permanently. A chase across the city ensues, with Peter finally recalling that sound is the alien’s enemy. The scene of Peter destroying the symbiote in a cathedral bell tower has become a part of Spider-Lore, adapted into both television animation and live-action film. What is often forgotten is that the costume saves Peter from the deafening sounds of the cathedral bells before perishing forever, never to be seen or heard from again. Ahem. 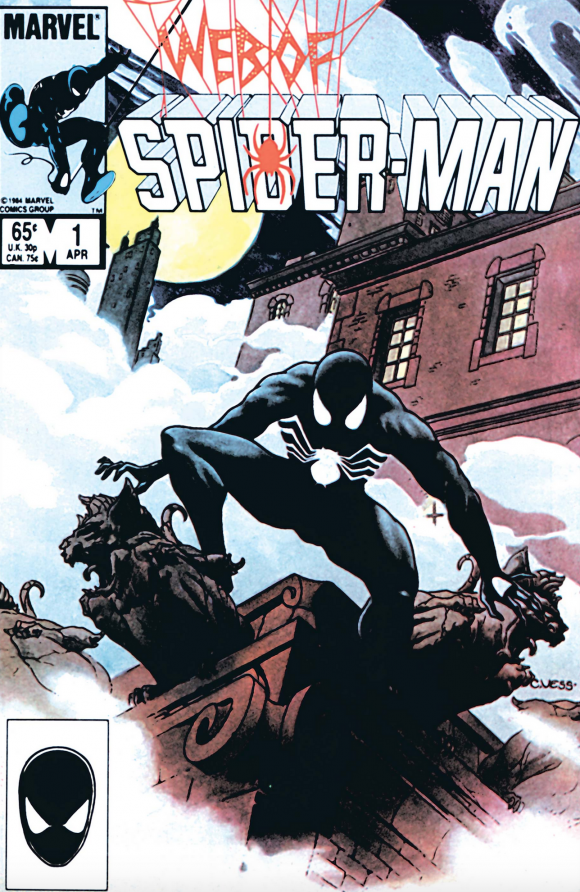 Scott adds: I  remember the premiere of this comic being a really big deal: the first new Spidey ongoing series in nearly a decade. The cover was so striking and iconic.

Who’s Who #1. Christmas morning of 1984, I found a heretofore unknown comic rolled up in my stocking. In the glow of our Christmas tree lights, I pulled it out to see a George Perez-drawn Aquaman smiling back at me. This was Who’s Who: The Definitive Directory of the DC Universe #1. I had seen the DC house ads showcasing obscure characters, but I had no idea the book was actually OUT. When I asked my Mom how “Santa” had this issue seemingly before anyone else, she responded, “Santa probably gets his comics early.”  Or maybe my Mom stopped by the drugstore near the Hallmark Store she managed, but either way, it was a real treat. 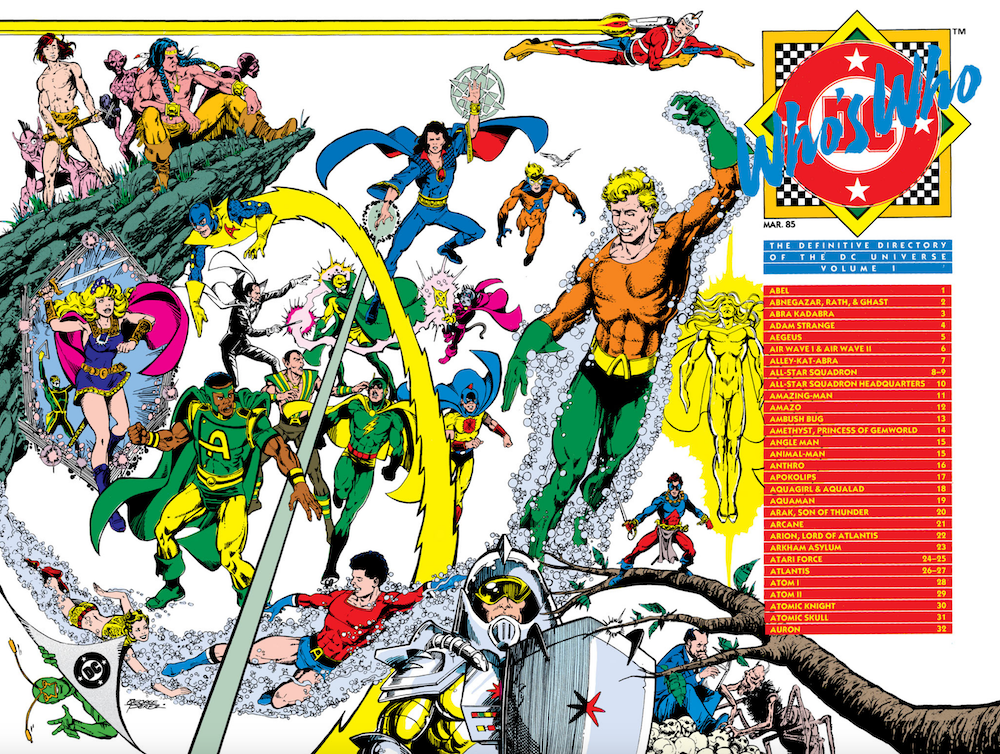 Now, there have been many long debates over the years about which was better, The Official Handbook of the Marvel Universe or Who’s Who. There’re even debates on where the idea originated. Did Marvel beat DC to the punch by years, or did Marvel snitch an idea DC had, but failed to execute in a timely fashion? Well, either way, as much as I dug OHOTMU, Who’s Who was much more fun. More of a celebration of the characters and creators than a sterile fact file designed mostly for game use. But that’s just me. I made sure to get every issue off the stands and read them to death; my original copies are shredded. Years later I met my friends the Irredeemable Shag and (13th Dimension contributor) Rob Kelly through their Who’s Who podcast, and eventually joined their Fire and Water Podcast Network. So a very important Christmas morning for me!

Scott adds: When I first saw this on the racks, it was revolutionary. Nothing but sweet, sweet DC history and new pinups from the publisher’s best artists. I was totally on board.

Dan adds: Yeah, this was a big deal. Loved this series. I have the issues but I’m still looking forward to the omnibus.

Amazing Spider-Man #262, Marvel. Dan let me sneak this one in, even though it’s from a bit earlier in December. When my Mom brought it home to me, the photo cover instantly blew my 10-year-old mind. Was this from a Spider-Man movie? A new TV show? That had to be Nicholas Hammond, right? And why was I so taken by this, when, a few years earlier, I bought Marvel Team-Up #128 with a Spidey and Captain America photo cover right off the stands? 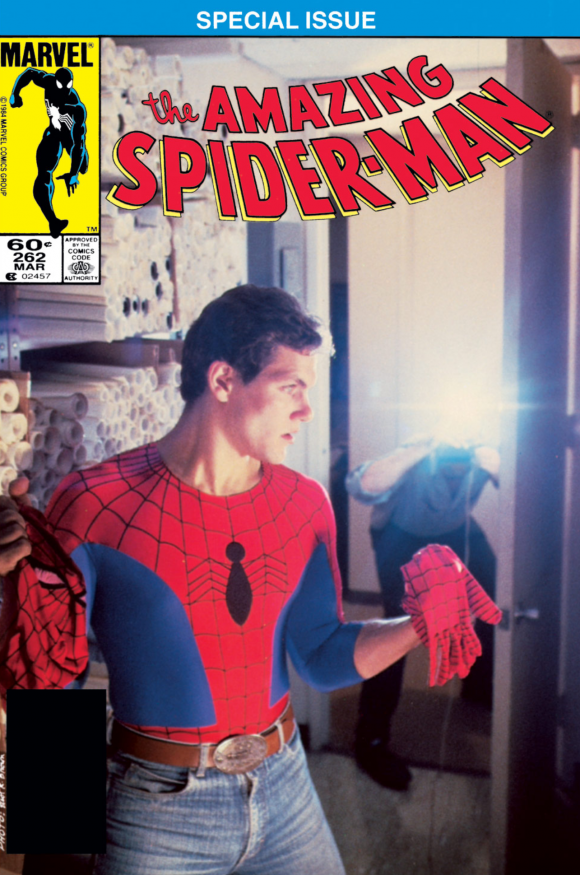 Turns out, it was just Marvel getting creative, packaging a fill-in story by Bob Layton with a really cool, innovative cover. I don’t remember much about the story, other than Peter has to chase down another photographer who snapped a photo of him mid-change, but that cover is still a stand-out to me, even if it is frequent Spidey model Scott Leda and not Nicholas Hammond making a comeback. (Eliot R. Brown took the snap.)

Secret Wars #12, Marvel. This was the final issue of what was the first big comic-book “event” series, and creators Jim Shooter and Mike Zeck had a lot of mopping up to do, not just providing a satisfying ending to their own story, but also putting everyone back into the continuity they had left 12 issues prior. As a kid, I thought they completely stuck the landing. I gotta admit: Today, I still do. 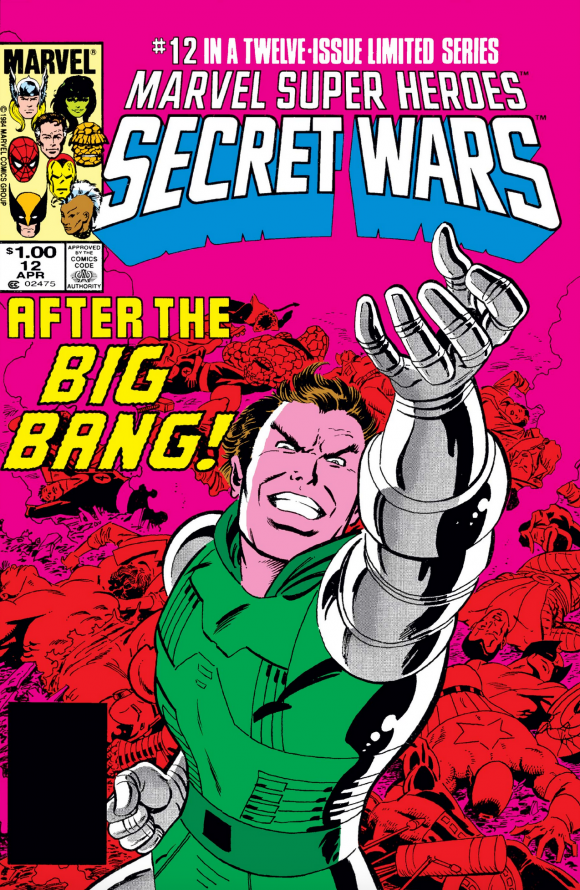 Saga of the Swamp Thing #34, DC. Perhaps the best-known and most analyzed issue of Alan Moore’s run: Swamp Thing and Abby consummate their love. It’s a mind-blower, to be sure. Art, of course, by Steve Bissette and John Totleben. 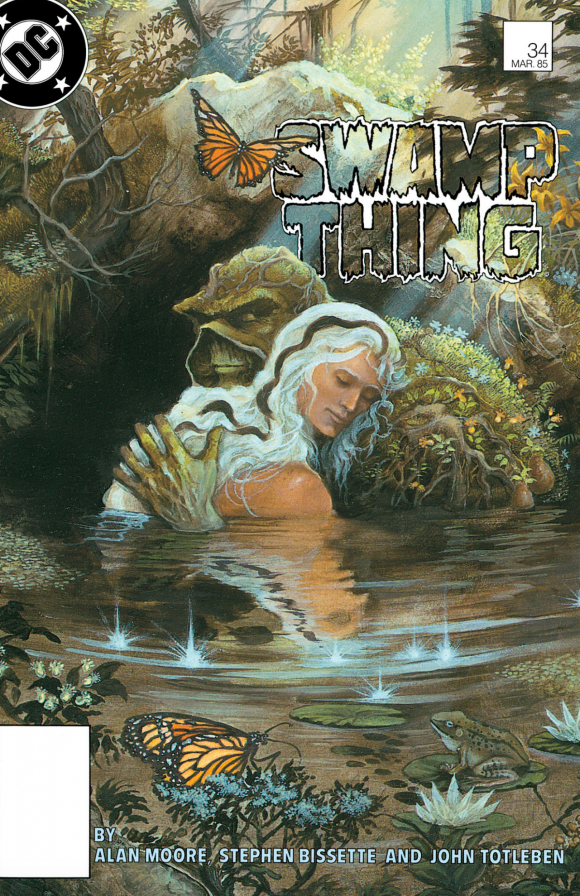