This week for RETRO HOT PICKS, Scott Tipton and I are selecting comics that came out the week of Dec. 9, 1971.

(Keep in mind that comics came out on multiple days back then — as has become the case now. So these are technically the comics that went on sale between Dec. 6 and Dec. 12.) 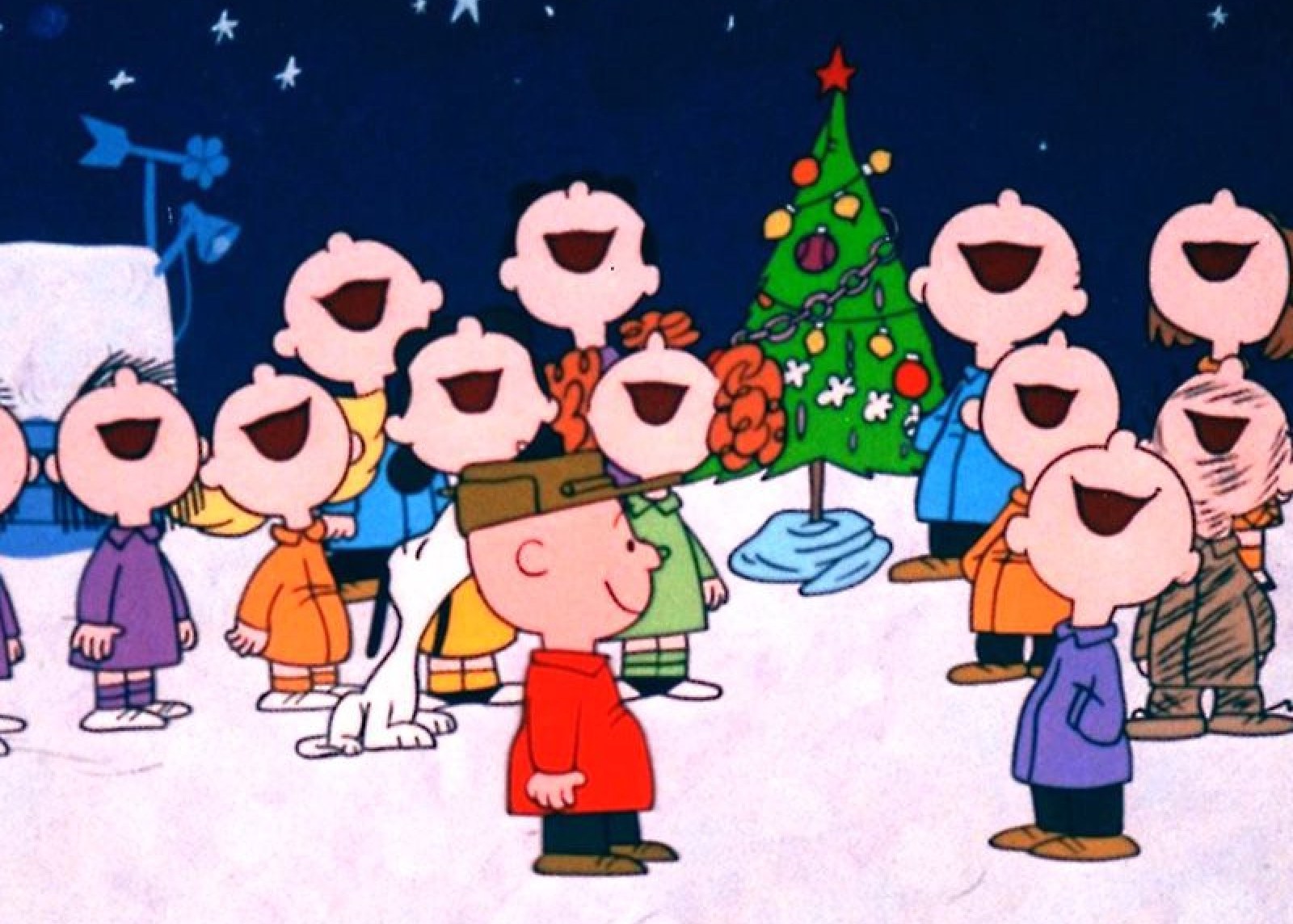 So let’s set the scene: President Richard Nixon was headed into his re-election year — an eventful one that would ultimately lead to his resignation less than three years later. The week wasn’t the greatest for movies — Gumshoe, starring Albert Finney, came out on Dec. 9. But check out some of the movies that were released during the final weeks of the year: A Clockwork Orange, Harold and Maude, The Last Picture Show, Dirty Harry, Straw Dogs and Diamonds Are Forever (though I admit that’s the weakest of the official Connery Bond films).

All In the Family, as it so often did, topped the Nielsens. But you know what was third? A Charlie Brown Christmas! (Take that you 2020 network bastards!) The No. 1 single was Sly & the Family Stone’s classic Family Affair, while Santana III led the album charts.

The Avengers #97, Marvel. The finale of the Kree-Skrull War is writer Roy Thomas at his Roy Thomassiest, with Rick Jones reaching back to the Golden Age of Comics to resurrect some of Timely’s greatest mystery men of World War II, and a couple of its most obscure as well. 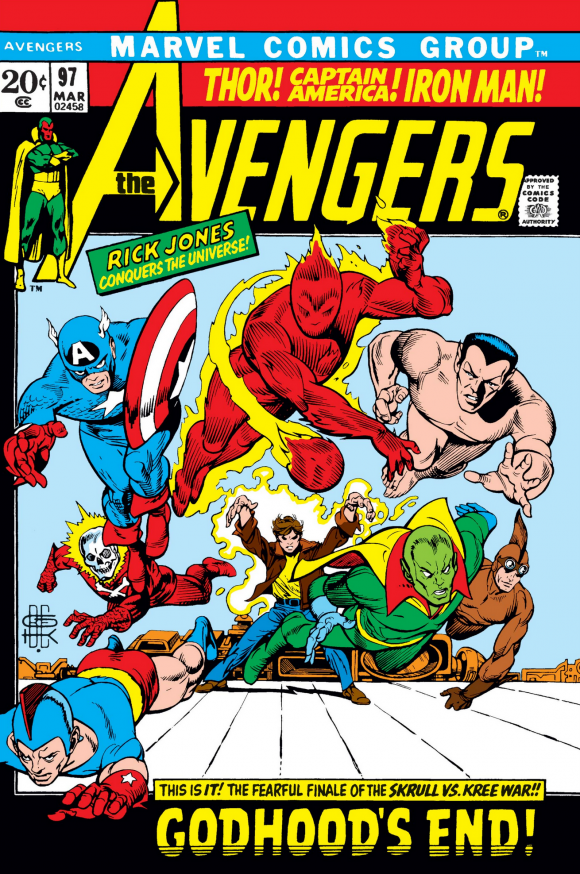 Captain America #147, Marvel. I always liked it when Captain America was sharing title billing with the Falcon. That alone probably would have gotten me to pluck this comic off the spinner rack. 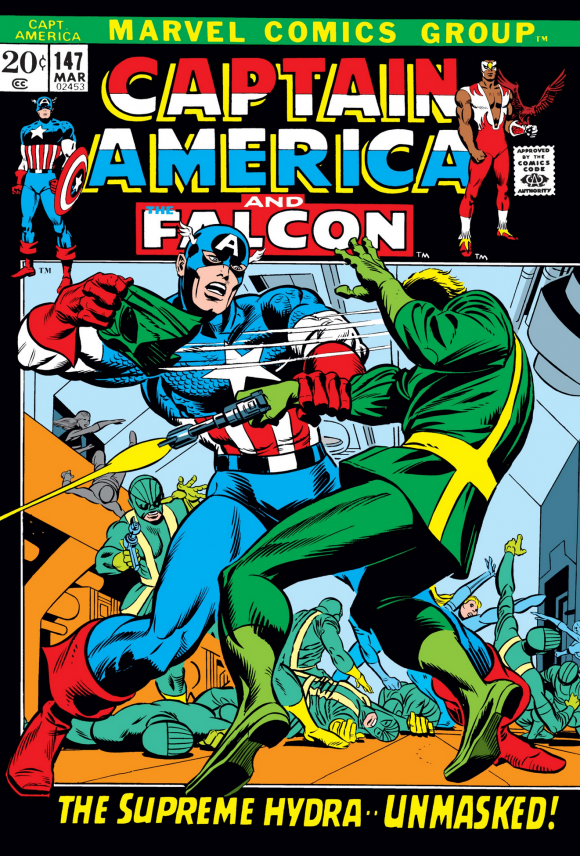 The Funky Phantom #1, Gold Key. This cartoon was still on the air a few years later when I was old enough to be watching TV, and even as a tiny kid I never got the point of it. So he’s a Revolutionary War ghost who goes around helping teens solve mysteries? What? And what makes him “funky”? All that said, if I saw this comic today I’d buy it, just in the hopes of gaining some clarity. 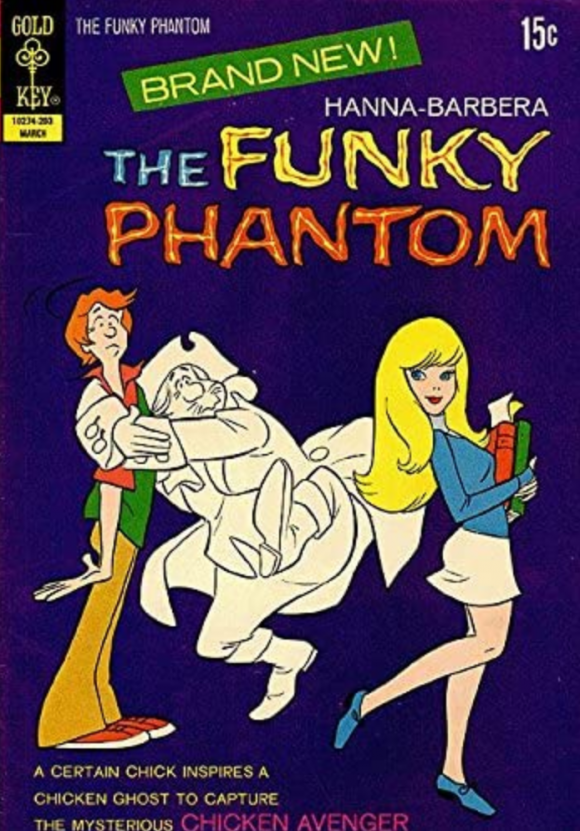 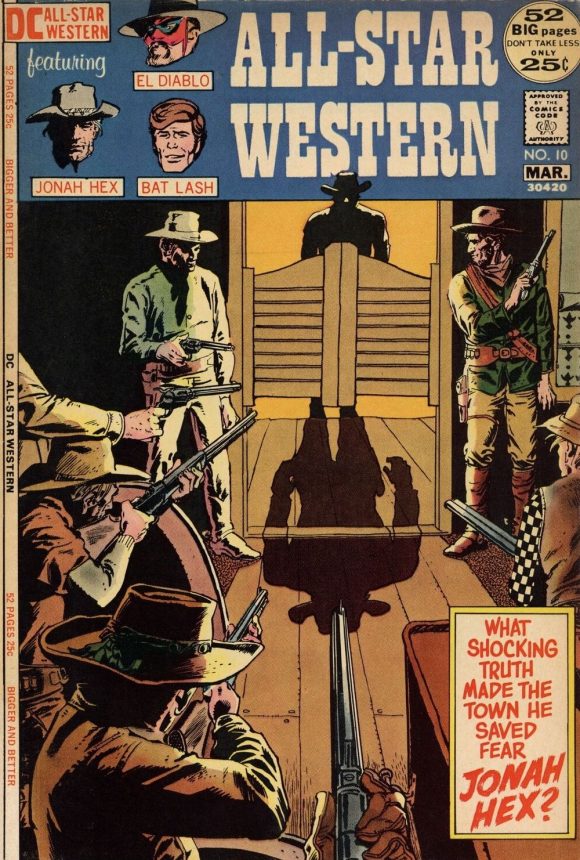 The Brave and the Bold #100, DC. One of my very first B&B issues. The Nick Cardy cover worked its scary magic on Young Dan, especially since I was still very much of the Adam West Batman frame of mind. 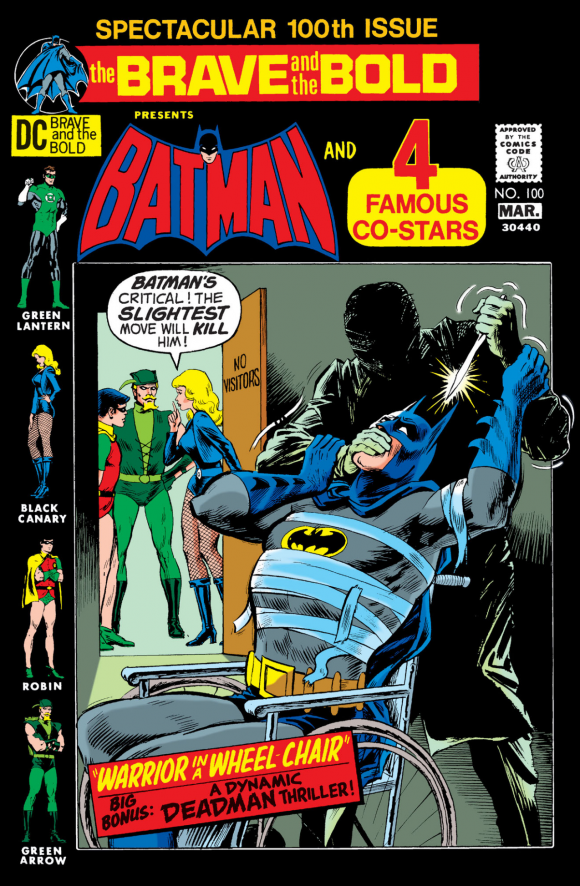 World’s Finest #209, DC. I’ve mentioned this before but I have never been a fan of the Superman/Batman team, at least not when they meet on a regular basis. Even for comics, it’s an idea that stretches credulity. So, I’ve only ever been an off-and-on reader of World’s Finest. But I most certainly dug this period when Superman teamed up with other heroes in WF, presaging DC Comics Presents by a number of years. Superman and Batman every month? Tough sell. Superman and Hawkman as a one-off? For sure. 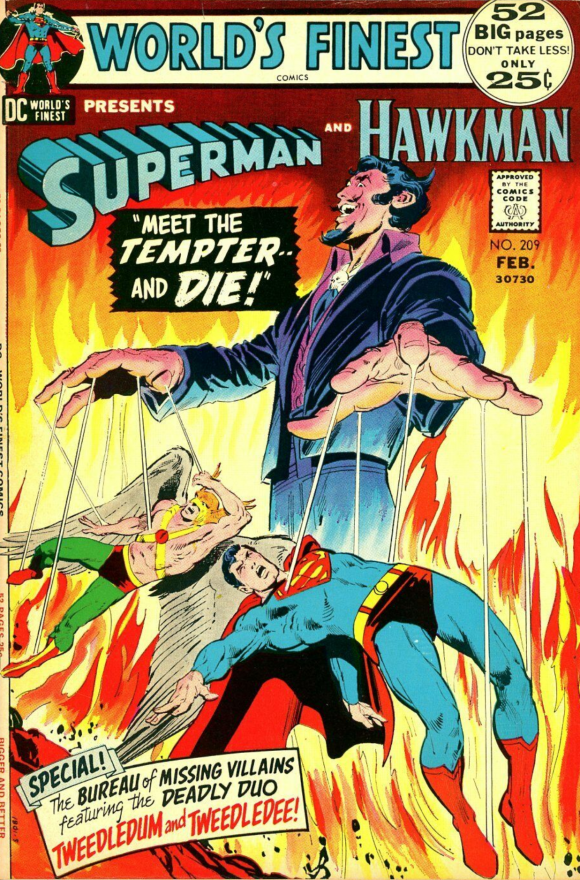