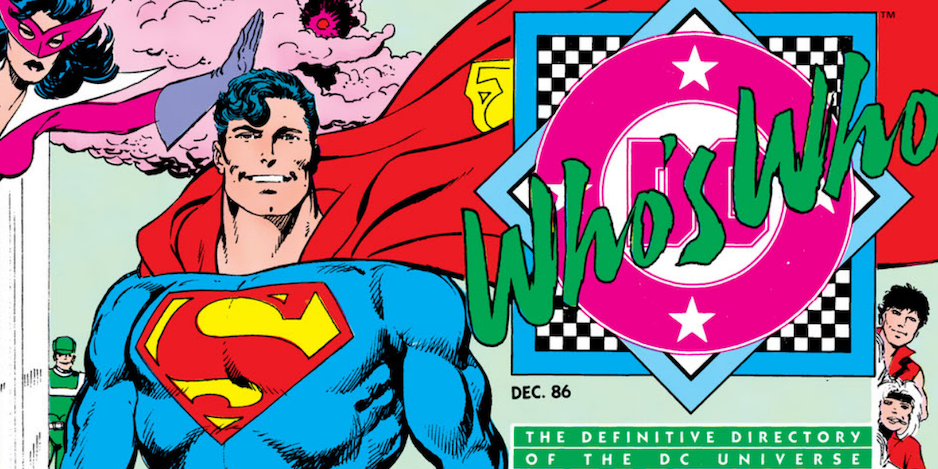 We do quite a bit of coverage of cool comics collections that’ll interest fans. Plainly put, some get bigger responses than others.

Well, hold onto your cowls because one collection that fans have been clamoring — clamoring — for is being planned for 2021 by DC: The Who’s Who Omnibus Vol. 1.

Dig the official description, according to a listing by DC’s book distributor Penguin Random House, along with a placeholder cover of the original Issue #1 (Or Issue I, if you prefer): 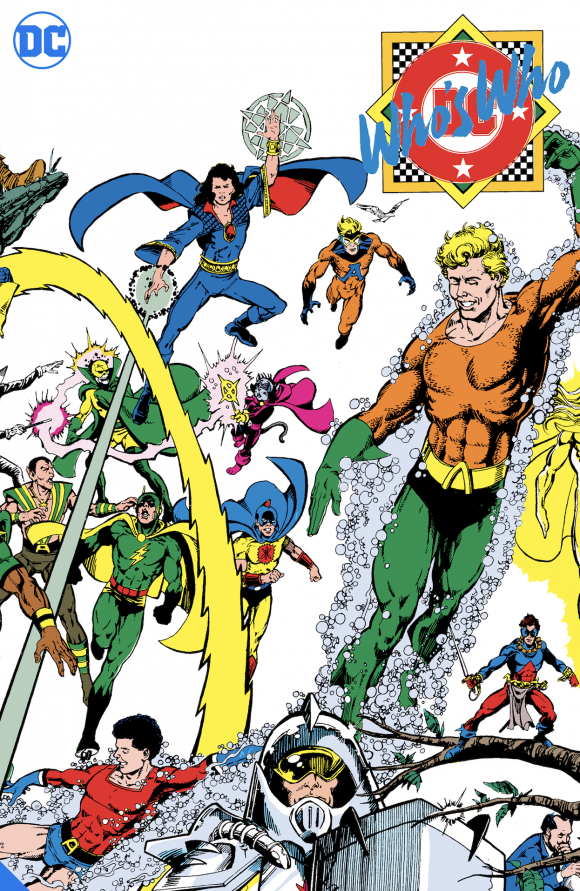 Illustrated by a wide range of top artists from the Golden Age of comics up through the 1980s indie comics scene, Who’s Who was a feast for the eyes as well as being the ultimate guide to the denizens of the DC Universe. 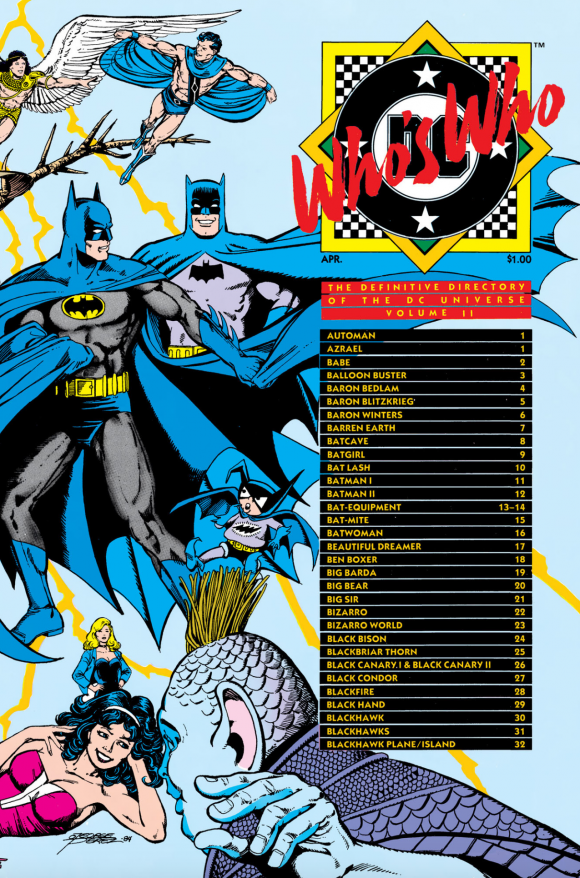 — I think that description covers it all, but if something’s missing, say so in the comments.

— The 1,328-page hardcover lists for $150. But you know as well as I do that it will be available at various places for substantially less. It’s scheduled for an April 2021 release.

— This is not the only cool reprint news: DC is planning a hardcover Facsimile Edition of the classic 1973 Amazing World of Superman — in full treasury size. Click here for the details. 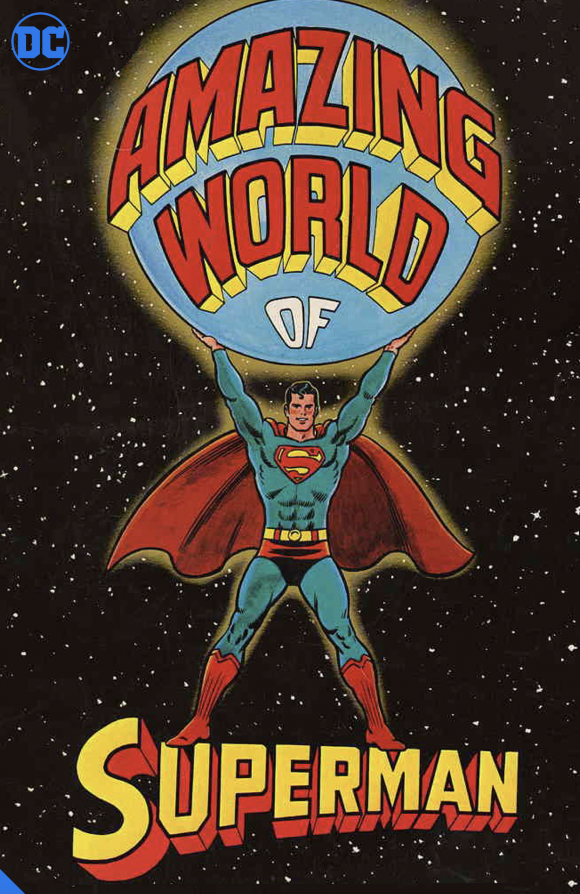 — Since that placeholder cover by George Perez only covers the As, I would imagine we’ll get a new cover featuring DC’s broad array of heroes. Wouldn’t it be cool if DC got Perez to do it?

— I’m particularly interested in the printing quality of this one. Given how much material there is, I would expect the book to be presented with its original coloring. Original Who’s Who issues don’t always age well because the pale background illustrations sometimes bleed and/or become washed out. So here’s hoping this one will look as good as it could. For example, this is how a page looks digitally: 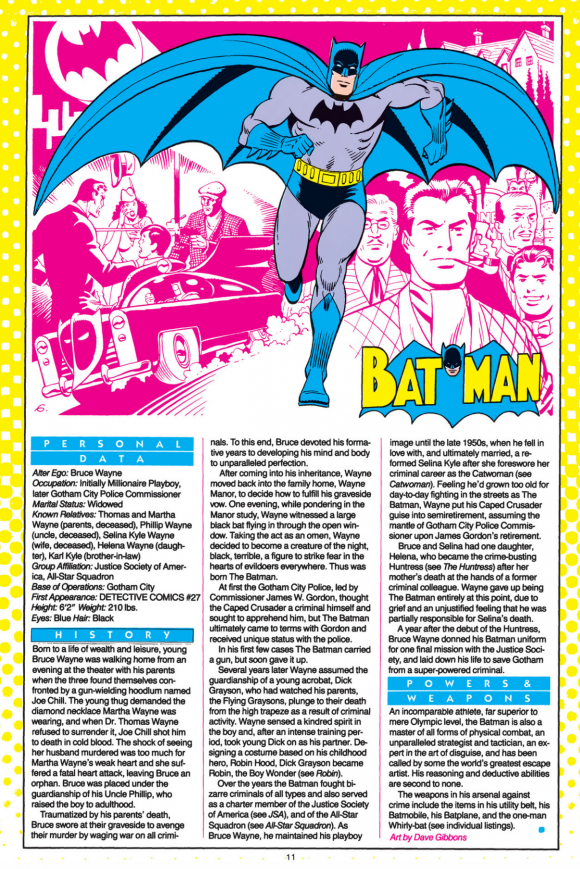 — GEORGE PEREZ: Here’s What Made the WHO’S WHO Covers So Special. Click here.