This week for RETRO HOT PICKS, Scott Tipton and I are selecting comics that came out the week of Aug. 18, 1983.

(Keep in mind that comics came out on multiple days, so these are technically the comics that went on sale between Aug. 15 and Aug. 21.) 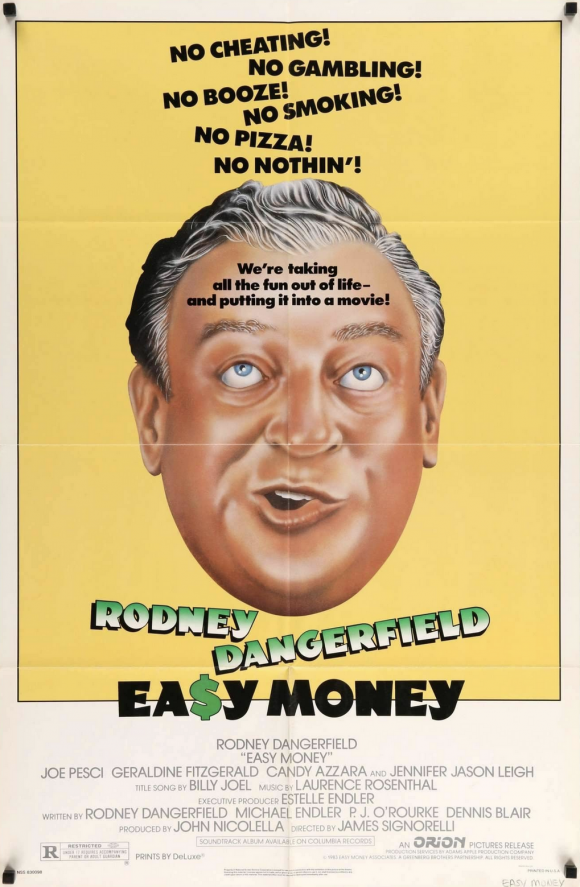 So, let’s set the scene: Ronald Reagan was in his first presidential term. Rodney Dangerfield’s Easy Money was a one-week champ at the box office, sandwiched between the gleefully sophomoric National Lampoon’s Vacation and Mr. Mom, a well-liked comedy that would create all sorts of headaches for Warner Bros. when star Michael Keaton was cast as the Dark Knight in Batman a few years later.

In a convoluted turn of events, the CBS cop drama Cagney & Lacey was No. 1 in the Nielsens this week. The show, which had a bumpy development, had already been cancelled but ratings during summer ’83 reruns, a letter-writing campaign and an Emmy nomination for Tyne Daly, led to the show being brought back as a mid-season replacement in March 1984. How’s that for a little TV inside baseball?

The Police’s ubiquitous and stalkery Every Breath You Take was the best-selling single. The runner-up was the very ’80s Sweet Dreams (Are Made of This) by Eurythmics, with Annie Lennox’s shocking red ‘do almost upstaging her ominously gorgeous voice in the heavy-rotation video. Nevertheless, it was the Police who ruled the summer, with the album Synchronicity an absolute smash. It was tops this week and was in the peak slot on the Billboard 200 for 17 non-consecutive weeks. Keebler Presents The New Teen Titans, DC Comics. Sponsored PSA comics don’t always draw the biggest talent but this was The New Teen Titans and Marv Wolfman and George Perez were there for a full, 28-page story (inked by Dick Giordano). That’s impressive commitment. It was also nice to see Speedy back in the mix. (Having recently re-read his first appearances in the NTT series proper, I gotta say he would have made a strong full-time member. He was a sarcastic dick, which made him a good foil for just about everyone on the team.) The clashingly hued Protector, meanwhile, was a Robin stand-in. Why? Because this was a Keebler joint and Nabisco had the Robin marketing rights. The things you learn! 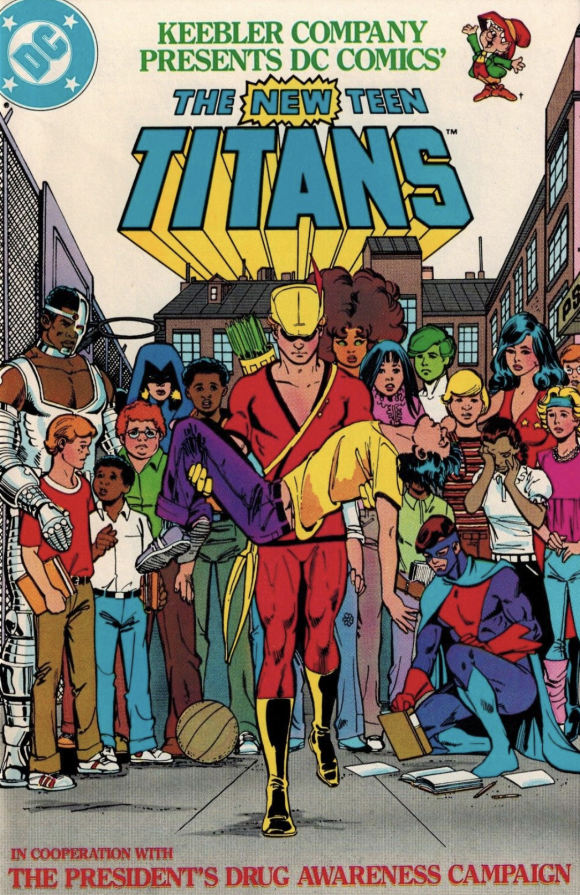 Scott adds: These public-service anti-drug issues starring the New Teen Titans were everywhere back in the day, and even then I had to admit they were pretty well produced, if by necessity a little preachy.

Love & Rockets #3, Fantagraphics. Just a reminder that the early ’80s was an exceptional time for independent comics — and sometimes it felt like half the comics shop was printed in black and white. Heady times and Los Bros Hernandez were at the vanguard. 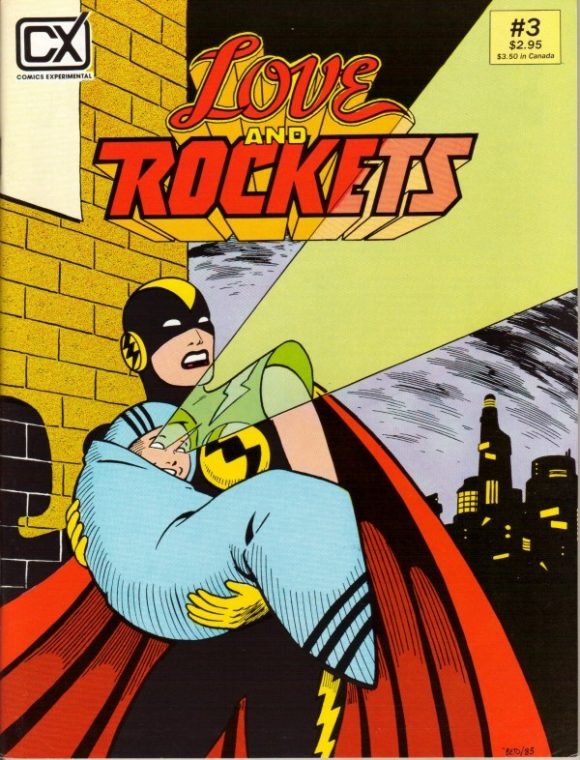 Supergirl #13, DC. The series transitioned from The Daring New Adventures of Supergirl — with a new outfit for the Maid of Might! By our pal Paul Kupperberg, Carmine Infantino and Bob Oksner. (By the way, click here to check out Paul’s latest 13th Dimension column — about his 13 FAVORITE COLLABORATIONS WITH CARMINE INFANTINO.) 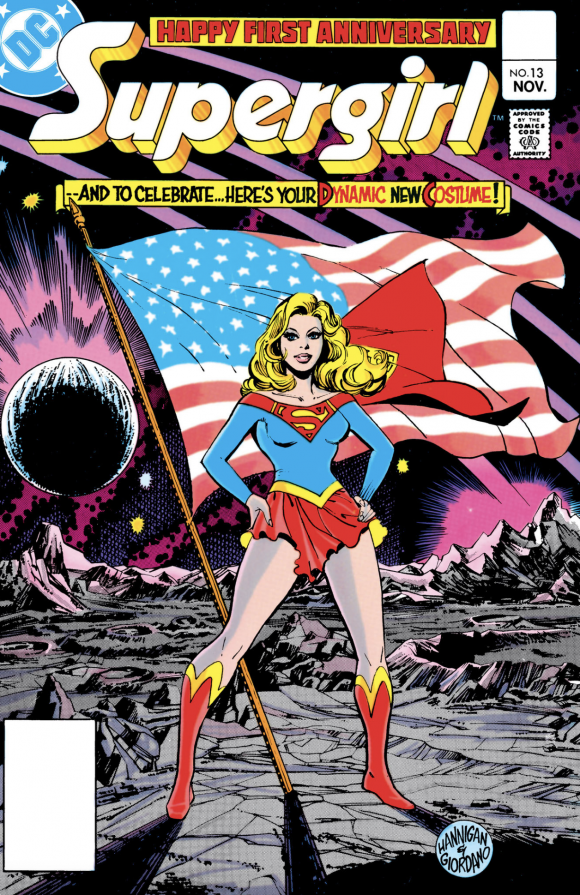 Batman and the Outsiders #4, DC. I think I might be in the minority on this one, but I was never a huge BATO enthusiast. DC was trying to capitalize on The New Teen Titans’ success with another Bat-related team book featuring a mix of old and new characters and I think the series only worked intermittently. But, hey, I hope you dug it as much as a lot of others did! 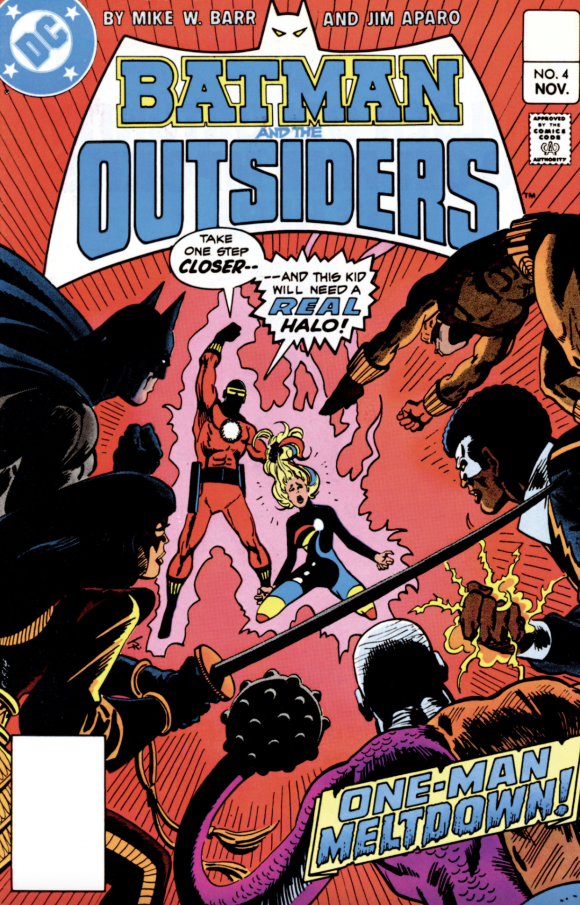 The Defenders #125, Marvel. I was on board in a big, big way when Angel, Iceman and Beast joined the Defenders this year, and wound up sticking around until the series’ dark, moody cancellation a couple of years later. 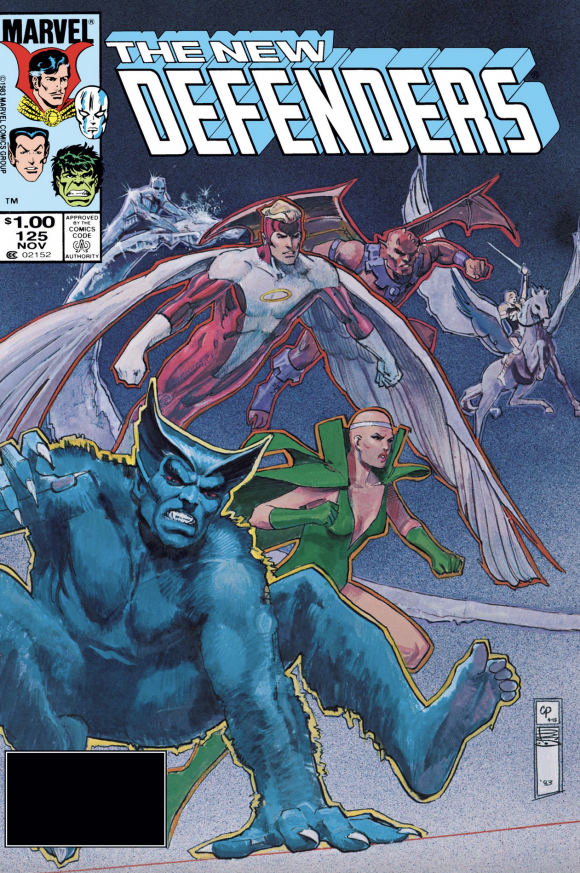 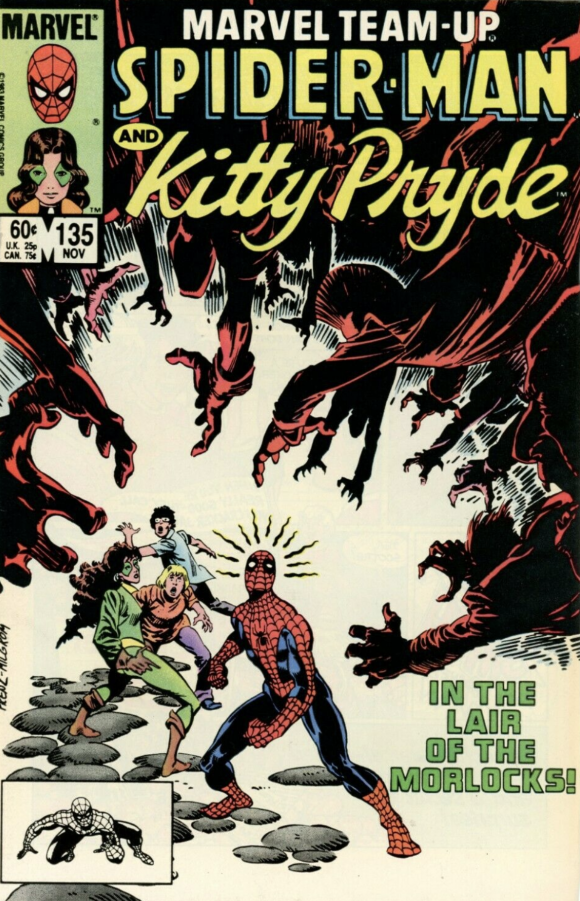 Krull #1, Marvel. To no one’s surprise, adapting a pretty mediocre movie gets you a pretty mediocre comic book. Good for the glaive enthusiasts out there, not many others. (Click here for an INSIDE LOOK at the flick — and the adaptation!) 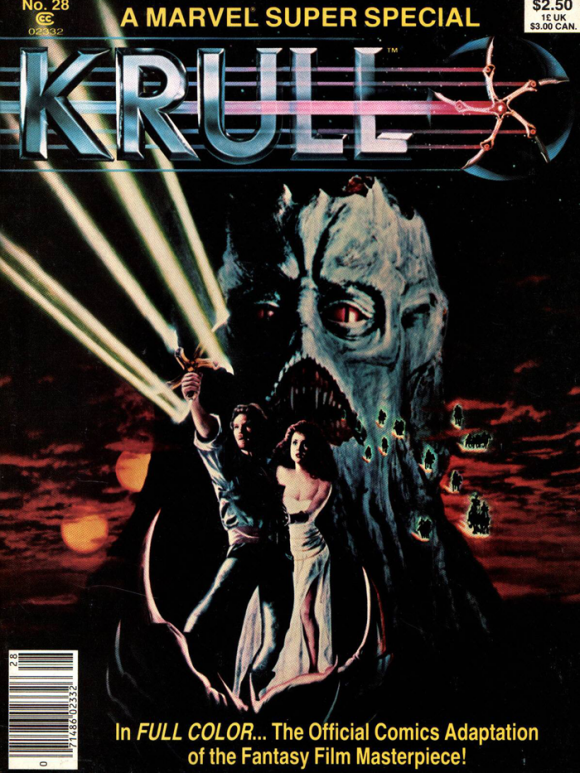