This week for RETRO HOT PICKS, Scott Tipton and I are selecting comics that came out the week of Aug. 11, 1979.

(Keep in mind that comics came out on multiple days back then — as has become the case now. So these are technically the comics that went on sale between Aug. 8 and Aug. 14.) 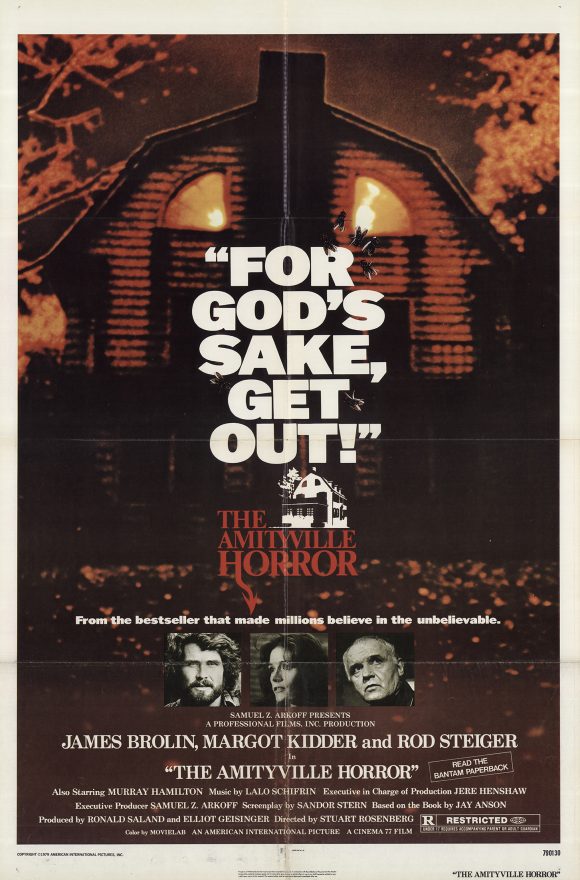 So let’s set the scene: Jimmy Carter was president. The top flick at the box office was The Amityville Horror, which I really, really, really did not want to see, but I was outvoted 3-1 by my Dad, his girlfriend and her daughter. I was 12 and they thought I should be able to handle it. They were wrong. Even though Lois Lane was in it, it terrified the absolute hell out of me, scarred me for months, and made me swear off horror movies for decades. No joke! But then I saw it again as an adult and thought it was borderline silly and a little tedious. Oh, how times change. (I like horror movies now, thanks to my son, but I still have my limits.)

It was still summer rerun season, but here were the top five Nielsen finishers, just to give you a taste of what was in the zeitgeist: The Jeffersons, Alice, One Day at a Time, WKRP in Cincinnati and MASH. I watched all five series. I especially loved MASH, of course, but I was a big fan of WKRP too. (Long live Herb Tarlek!)

Donna Summer was the Queen of Disco, with Bad Girls atop the Billboard 100 and Hot Stuff at No. 9. But New Wave was also driving into the Top 10, with The Knack’s megahit My Sharona at No. 4. To this day, the primary riff is a Hall of Fame earworm. Speaking of, Get the Knack was the best-selling album that week and Bad Girls was No. 2.

Can you dig it?

Batman #317, DC. This week is very memorable to me, largely because of that same visit to my Dad’s where we saw The Amityville Horror. I’d spent the day by the pool at his girlfriend’s pad and pretty much had full run of the place, which was awesome. I felt like such a grown-up and I remember it like it was yesterday — especially since I brought my comics to read poolside. Top of the list? Batman #316 and Batman #317, both of which chronicled Dick Grayson’s summer vacation from Hudson University, when Batman and Robin reunited to take on Crazy-Quilt and the Riddler, respectively. The Batman issues that spring and summer were the height of Len Wein’s run as writer and they will forever be among my very favorites. 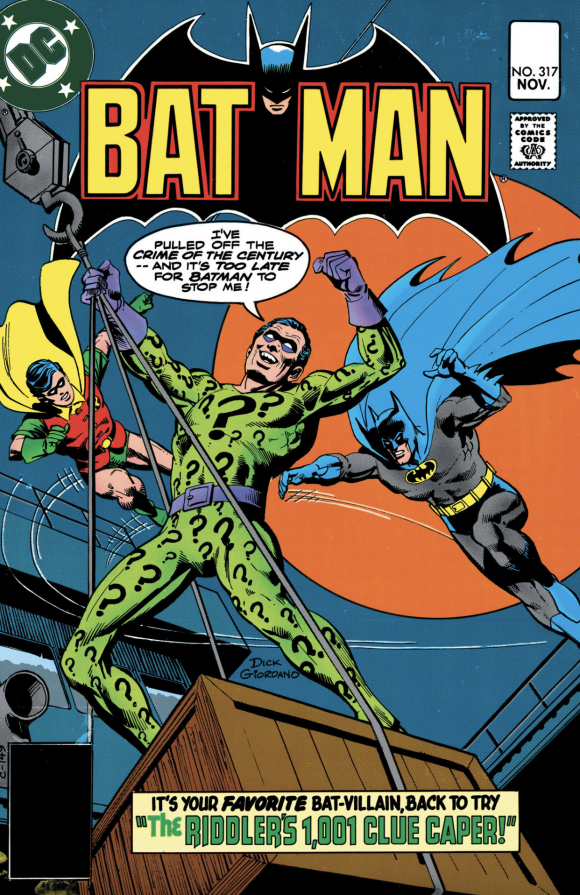 Scott adds: This is one of those rare weeks where I can say with all certainty what I would have bought this week in history, because I remember buying all of this week’s picks at my local Rexall back in the summer of ’79. Such as this issue of Batman, which was the first new Riddler story I ever encountered in the wild.

Justice League of America #172, DC. In that same stack of comics were JLA #172 and #173, the annual two-part JLA/JSA crossover, this time featuring the murder of the original Mr. Terrific, courtesy of Gerry Conway, Dick Dillin and Frank McLaughlin. This Earth-One/Earth-Two crossover remains one of my all-time favorites. (I’m not alone.) 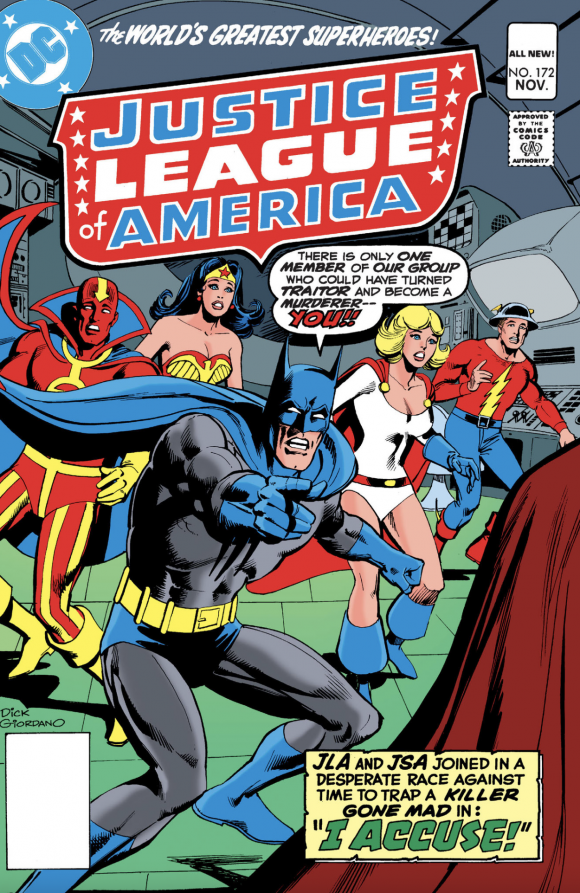 Scott adds: The latter half of this particular year’s JLA/JSA summer teamup, I was shocked by this tale, dealing with the murder of JSAer Mr. Terrific, while at the same time really irritated by the massive cheat perpetrated by its cover: Batman is pointing and talking to the supposed murderer, yet the actual killer is standing behind him. Not cool.

Best of DC #2, DC. The first digest was Superman-centric, so it only went to figure that the second issue would star Batman. I liked digests (though I preferred treasuries) and this one had a terrific line-up, including The First Batman from 1956’s Detective Comics #235, featuring Thomas Wayne’s costume-party crimebusting in a Batman-like outfit; 1969’s The Cry of Night — Is Kill from Detective Comics #387, Mike Friedrich and Bob Brown’s excellent redo of Detective Comics #27 and one of the best Batman and Robin stories of the ’60s — maybe even the best; and, the epochal O’Neil/Adams 1973 masterpiece from Batman #251: The Joker’s Five-Way Revenge!. Pretty good deal for 95 cents. 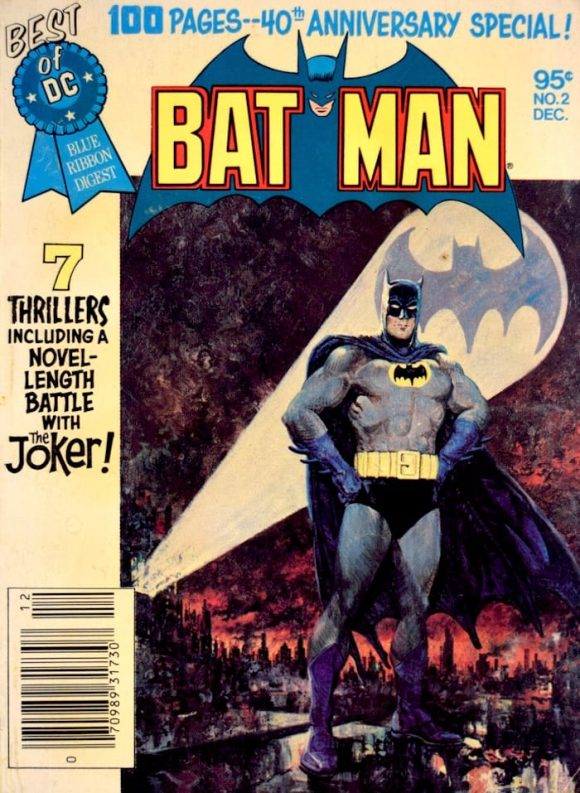 The Amazing Spider-Man #198, Marvel. I love Mysterio. One of my all-time faves — and one of the greatest costume designs ever. Marv Wolfman, Sal Buscema and Jim Mooney give us Mysterios aplenty. 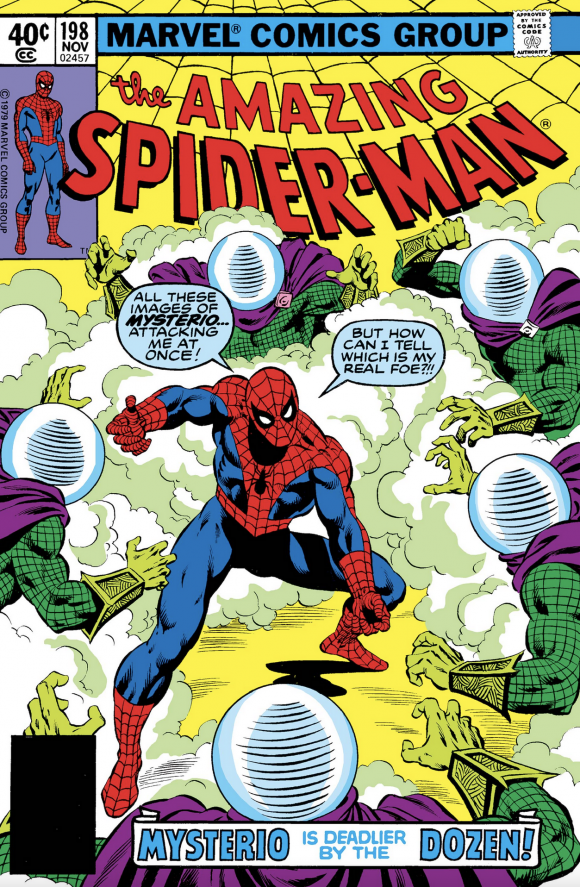 Fun and Games Magazine #3, Marvel. I’m fairly certain I had this issue. All those Spidey floating heads! How could you pass that up? 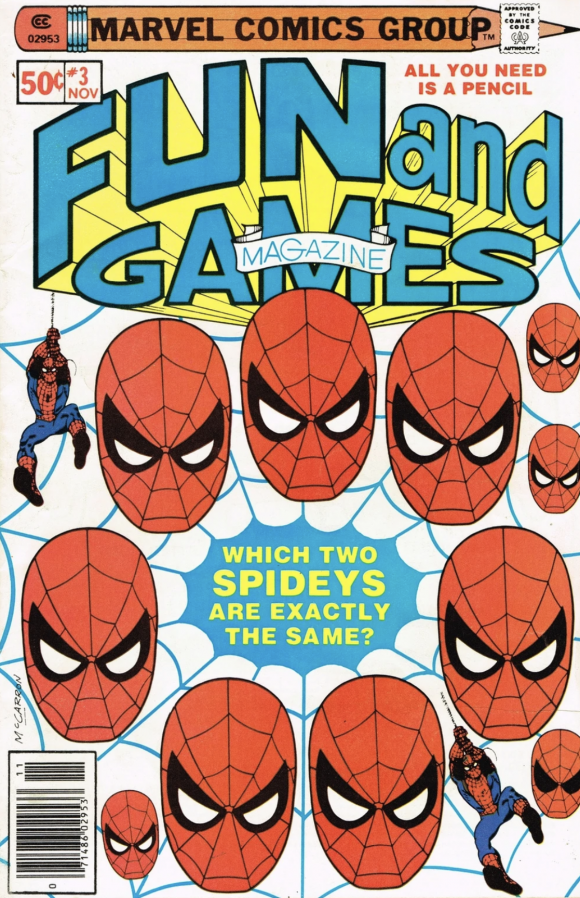 Buck Rogers #4, Gold Key. I was a big Buck Rogers fan when it premiered that summer, liking it even more than the previous year’s Battlestar Galactica, so seeing this on the rack was a no-brainer. I don’t think I ever found the first three issues. 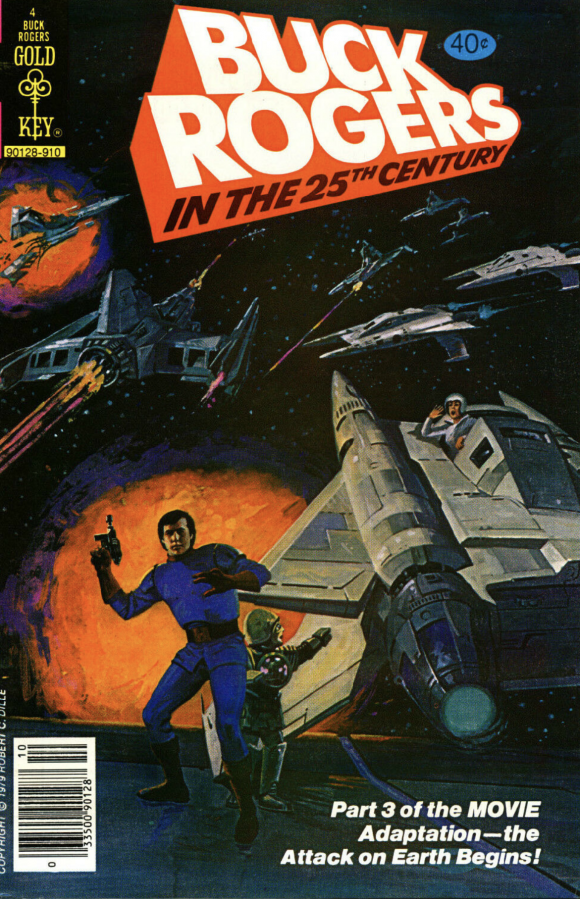 Micronauts #11, Marvel. This was the big buy for me that day. The final chapter of Bill Mantlo and Michael Golden’s science-fiction epic that had been building since the previous summer. I’d put Micronauts #1-11 up against any graphic novel or story arc, of its time or since. Such an injustice that no collection will ever be available. (Though there is an Artist’s Edition.) 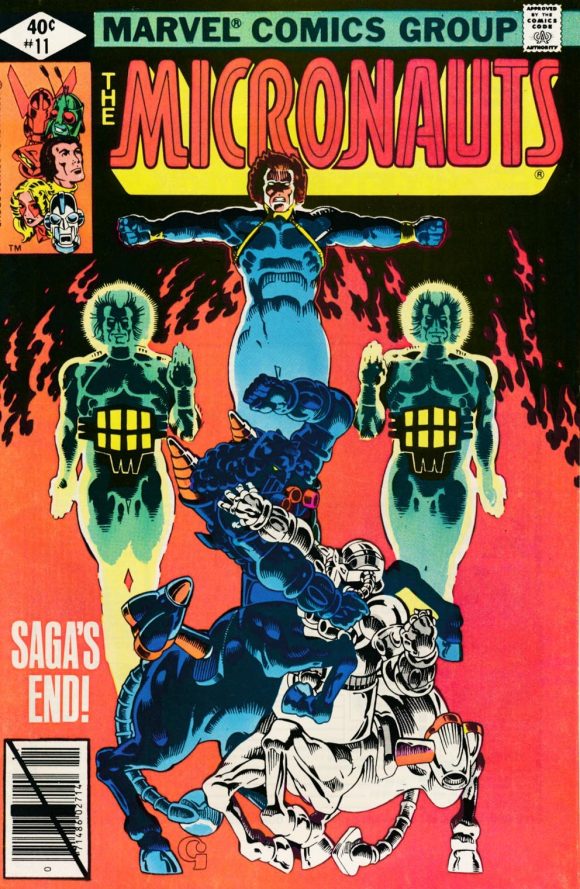