Hitting up the comics shop — 38 years ago! 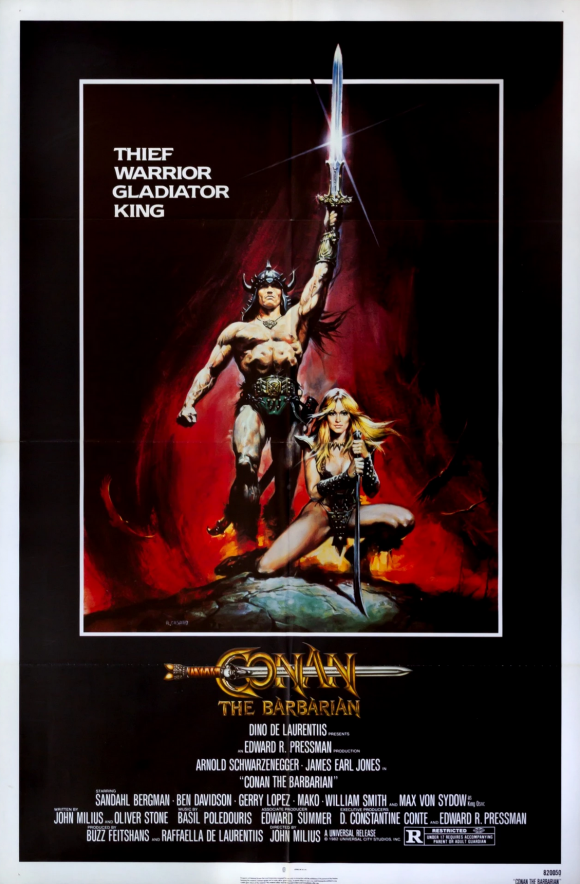 So, let’s set the scene: Ronald Reagan was president. The top box office draw was Arnold Schwarzenegger’s Conan the Barbarian — but dig these flicks that came out over the following weeks: Rocky III, Star Trek II: The Wrath of Khan and E.T.: The Extra-Terrestrial. Um, wow. That’s a helluva run. The big TV show that week was the special Television’s Greatest Commercials, hosted by Ed McMahon. And, the well-meaning but treacly duet Ebony and Ivory by Paul McCartney and Stevie Wonder topped the singles chart.

Tales of the New Teen Titans #3, DC. The Titans had become so big by this time that DC had to expand with this four-issue miniseries starring each of the three new Titans — Starfire, Cyborg and Raven — as well as the revamped Changeling. At this age, I could not possibly get enough Titans, so this was Wolfman-Perez gold. In this issue, Gar Logan retells his origin to his teammates. Wonderful, character-building stuff. 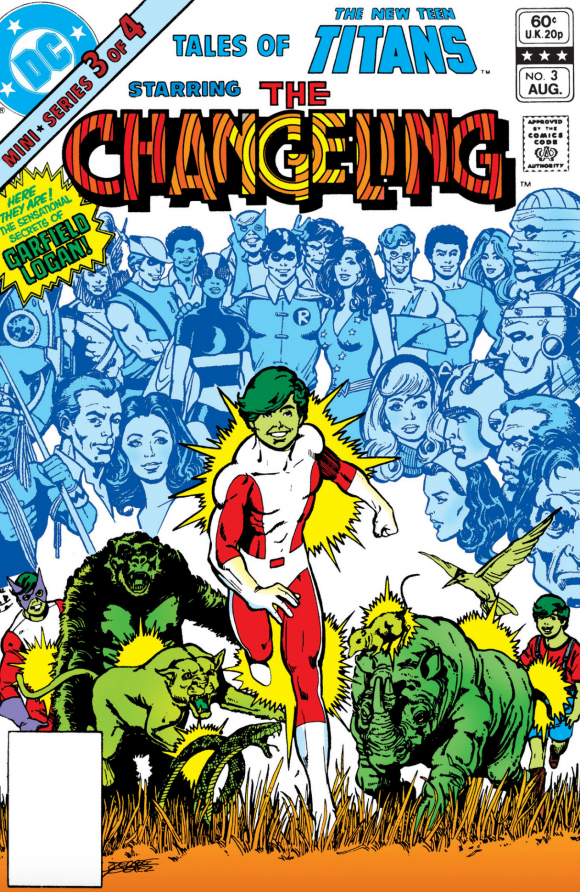 Scott adds: This origins miniseries for the red-hot New Teen Titans was a real big deal at the time, and even as a kid I never had a problem with more monthly Wolfman/Perez material.

Bizarre Adventures #32, Marvel. In 1982, I would not have given this book a second look. Just wasn’t my thing when I was 15. But now, I’d have to check it out because it looks damn rad. 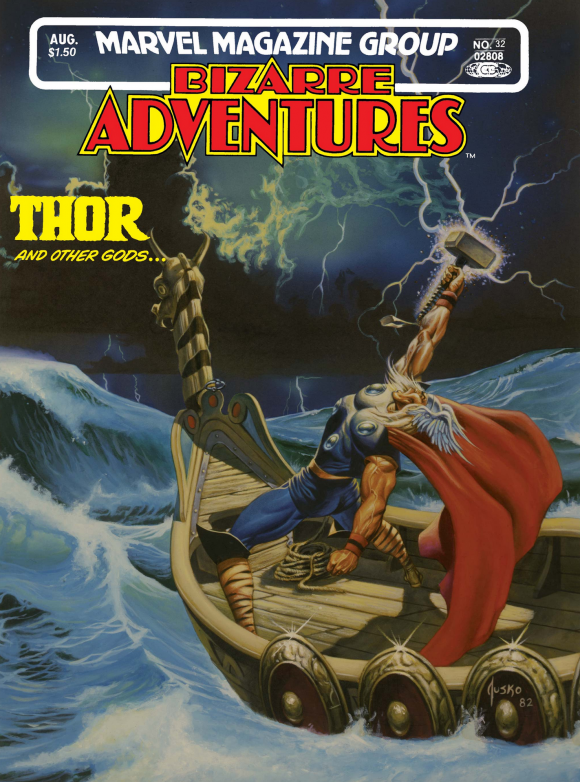 World’s Finest #282, DC. The Dollar Comics were still around — and what a deal: Batman and Superman, Green Arrow and Black Canary, Hawkman, and Captain Marvel, all under a Gil Kane cover. Nice. 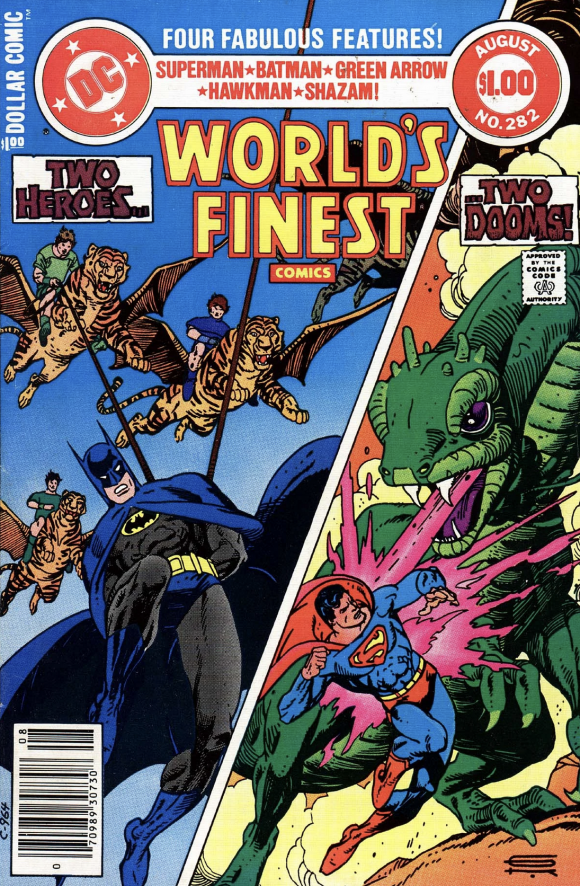 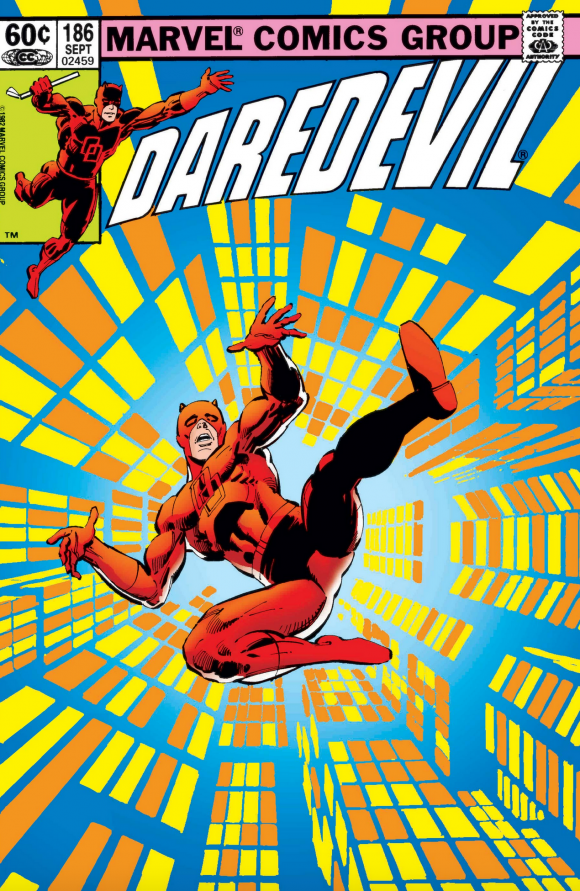 Dan adds: I was such a DC head at this time that reading Daredevil was a completely foreign concept. But I do remember guys at the place where I got my comics going on about that Miller guy. 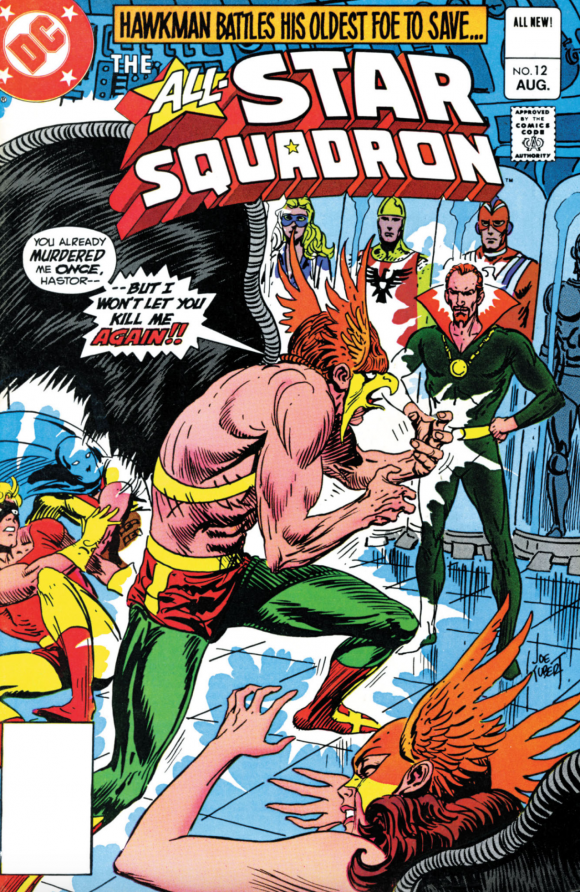 Marvel Super Special #22, Marvel. A beautiful adaptation of Blade Runner by Archie Goodwin and Al Williamson, I read this years and years before I ever saw the movie. Plus: Jim Steranko cover! 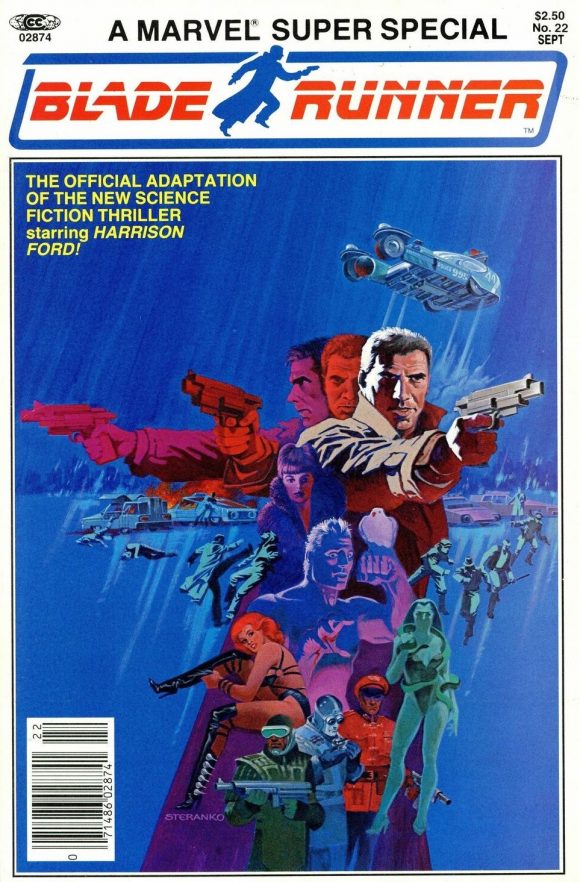