Diamond has resumed shipping and last week we brought you the return of HOT PICKS! Naturally, not all comics shops are open right now, so if you have a good one, contact yours and find out how best you can support them – and acquire these books. Oh, and if you’ve been enjoying RETRO HOT PICKS! the last couple of months, worry not: Due to popular demand, we’ve made it a new regular feature! You’ll find it on Wednesdays from now on! Groovy! — Dan

DC Super-Stars #17 Facsimile Edition, DC. I miss fun books like this. There are three stories, two of which retell the origins of Green Arrow and the Legion of Super-Heroes. The other is the book’s prime selling point — the origin and first solo appearance of the Earth-Two Huntress (a.k.a. the best Huntress), by Paul Levitz, Joe Staton and Bob Layton. (Click here for a SNEAK PEEK – and and all.) 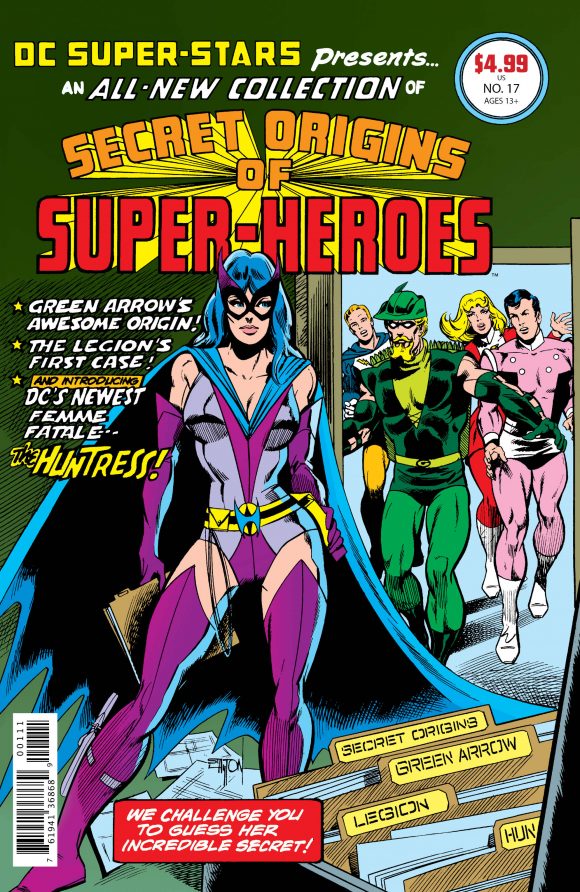 Scott adds: Loving these Facsimile Editions, and this one features the debut of the Huntress!

Our Fighting Forces Giant #1, DC. I really appreciate that DC has been using the Giant format to revive titles like Our Fighting Forces and Beyond the Unknown. This issue features a harrowing tale co-written by Medal of Honor recipient Sal Giunta, based his own true story – and featuring Batman. 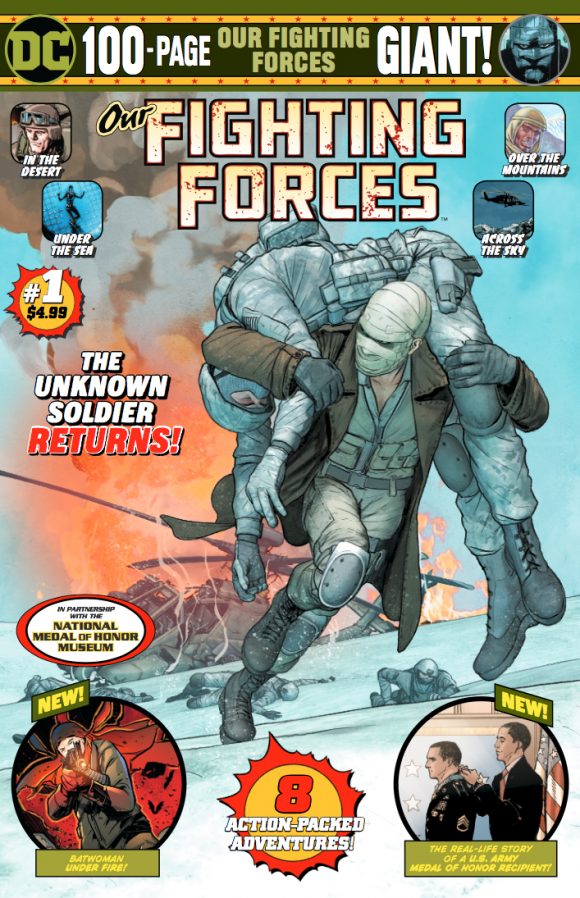 Alter Ego #164, TwoMorrows. Finally, our fave comics-history publisher has its mags back in stores. This one focuses on comics poly-hyphenate Mike Friedrich. (Click here for a SNEAK PEEK.) 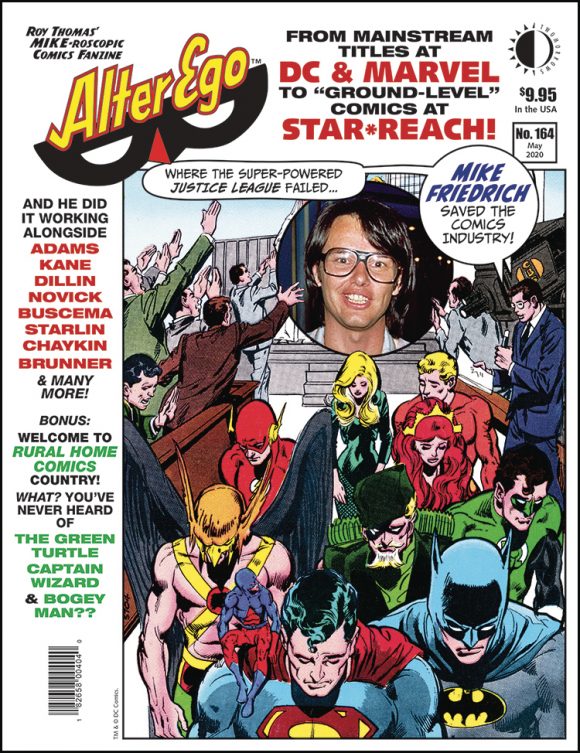 Back Issue #120, TwoMorrows. And BI too! This one is the Heroes of Tomorrow issue! (Click here for a SNEAK PEEK.) 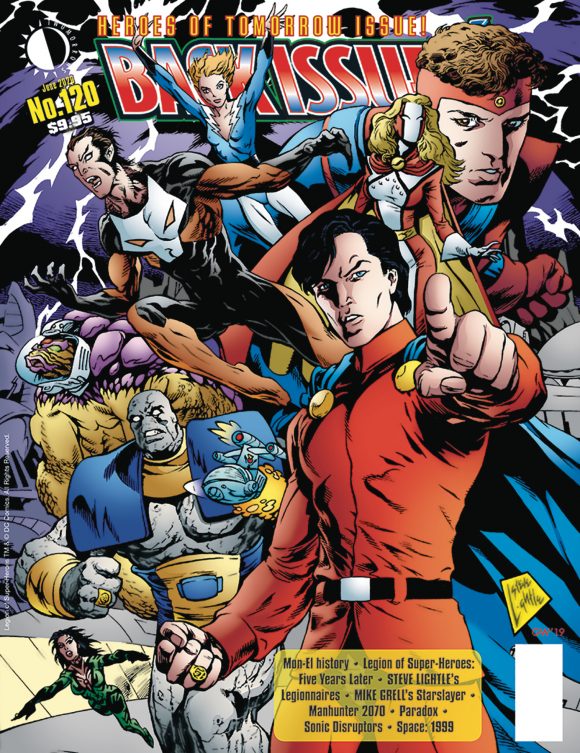 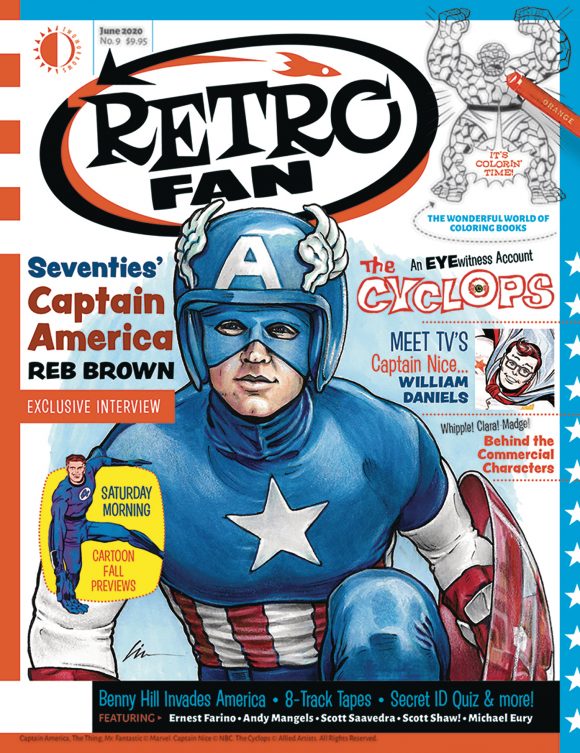 Batman: The Caped Crusader Vol. 4 TPB, DC Comics. DC’s collections of Batman work by Alan Grant and the late great Norm Breyfogle continue, with this one including the early appearances of new Robin Tim Drake! 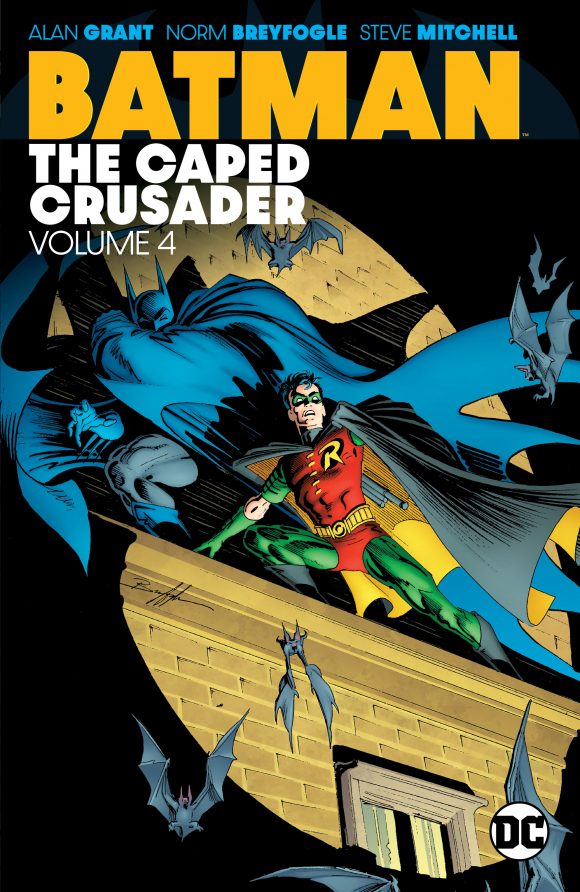 Godzilla: Complete Rulers of Earth, Vol. 1, IDW Publishing. The best Godzilla comic ever produced returns to print with a new series of collections, from writer Chris Mowry and artists Matt Frank and Jeff Zornow. If you’re a kaiju fan, you owe it to yourself to get in on this. 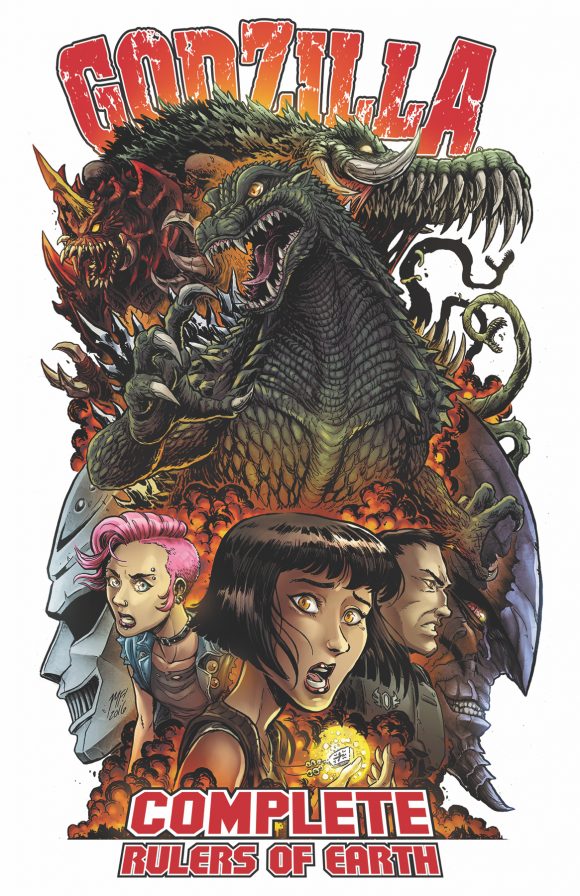 The Flash by Mark Waid, Book 7, DC Comics. The series of Waid Flash collections continues here with the Chain Lightning! story arc. This period where Flash had a whole team of speedsters with him was so much fun. I miss Max Mercury and Jesse Quick. 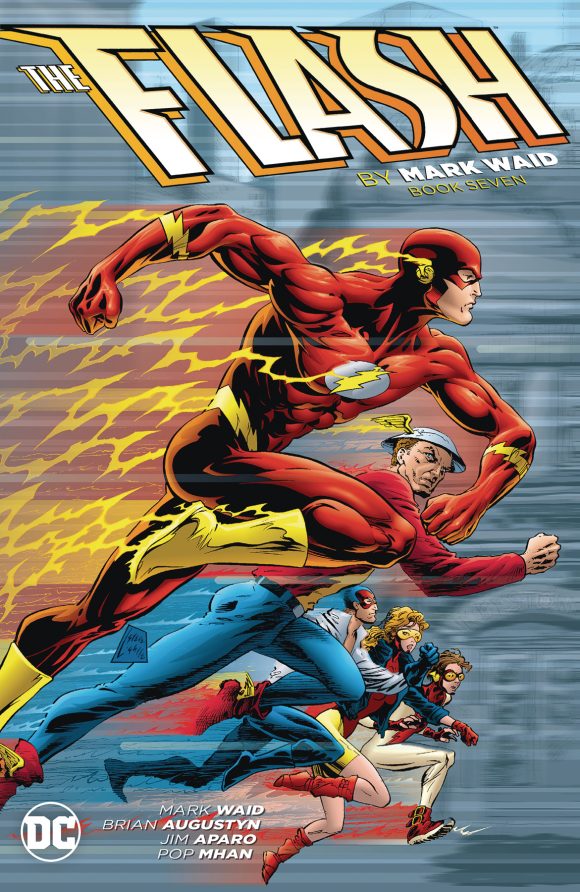