With most new comics still on hold, Scott and Dan pick the titles they would have been looking forward to — decades ago…

With new print comics still mostly on hold because of the coronavirus pandemic, we’ve pivoted to picking comics from the same week — decades ago.

So, let’s set the scene: Jimmy Carter was president; Woody Allen’s extra-creepy-in-retrospect Manhattan was the big movie at the time; Laverne & Shirley and Three’s Company were duking it out at the top of the Nielsens; and, Peaches & Herb’s Reunited was a slow-dance staple at Bar Mitzvahs and other middle-school events.

Batman #314, DC. This was the spring when I became a bona fide regular comics collector, in part because I was able to get to the store on my own to check for new releases whenever I wanted. It was Len Wein’s Batman run that cemented it, so this issue looms especially large in my personal Bat-history. I read Batman #312 through #317 over and over and over and I was fortunate enough to interview Wein about it all before he died. (Click here to check it out. He had some fun things to say.) I love this comic book and this whole period is very dear to me. 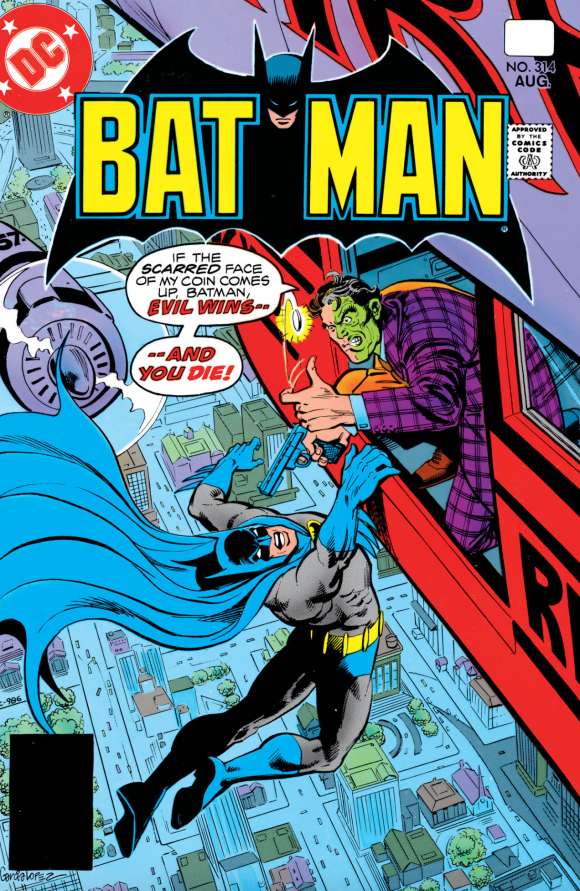 Scott adds: This one I remember buying off the spinner rack at Quik Stop. It was the first “new” Two-Face story I ever read, and that cover by the great Jose Luis Garcia-Lopez scared the hell out of me.

Detective Comics #485, DC. Holy crap, the two big Batbooks in the same week! This was not long after ‘Tec and Batman Family merged, and you got more than your dollar’s worth. This issue is most notable for The Vengeance Vow! by Denny O’Neil, Don Newton and Dan Adkins — featuring the death of the original Batwoman, Kathy Kane. (She got better.) Detective #485 also gives you Bronze Tiger in the main story, Steve Ditko on Etrigan the Demon, Man-Bat when he was still a private eye, and, of course, Batgirl and Robin stories. Sigh. What a deal. 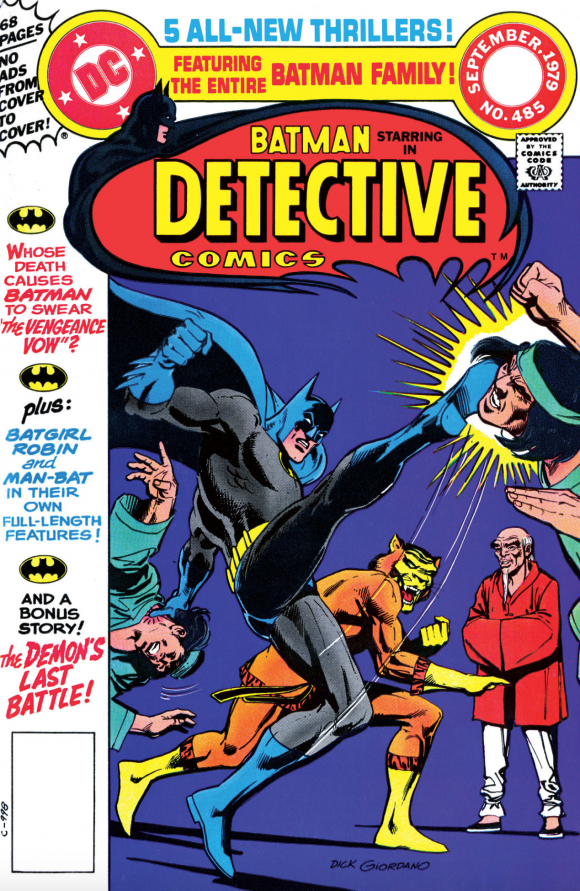 Marvel Tales #106, Marvel. My memory’s hazy but I think my first exposure to the Punisher was Amazing Spider-Man #135, which I definitely owned. (It came out in 1974 and was featured in last week’s RETRO HOT PICKS!) I don’t remember owning ASM #129, so this reprint would have been a great pick-up. 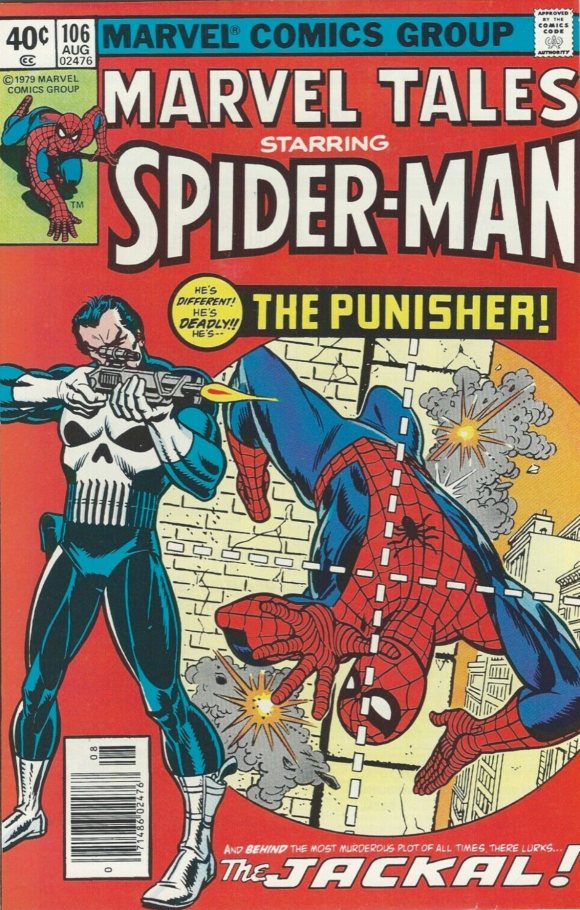 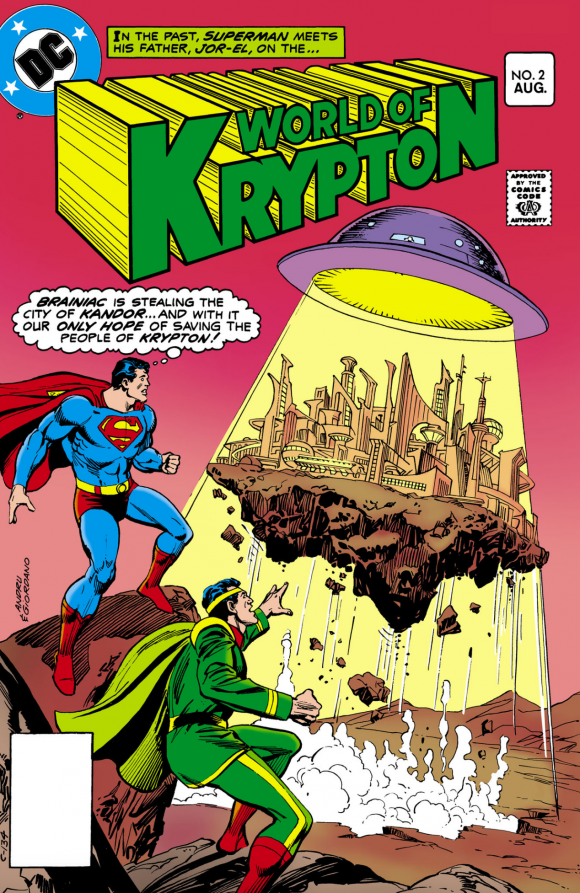 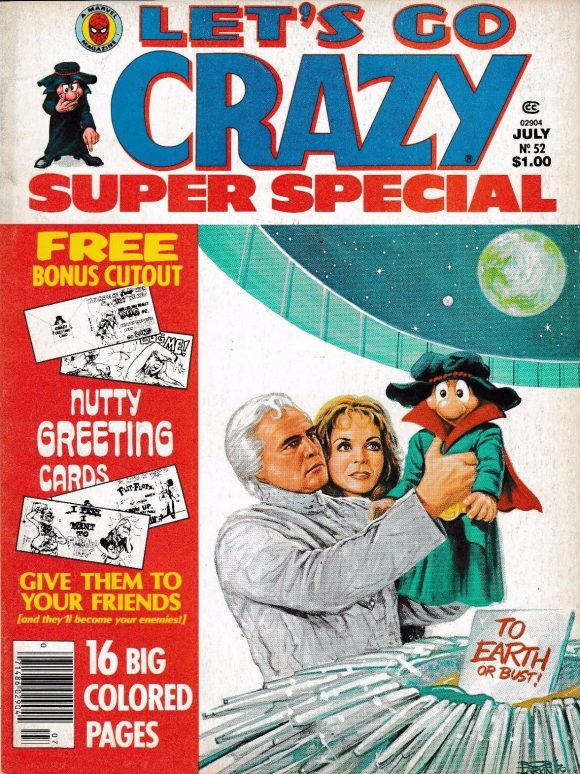 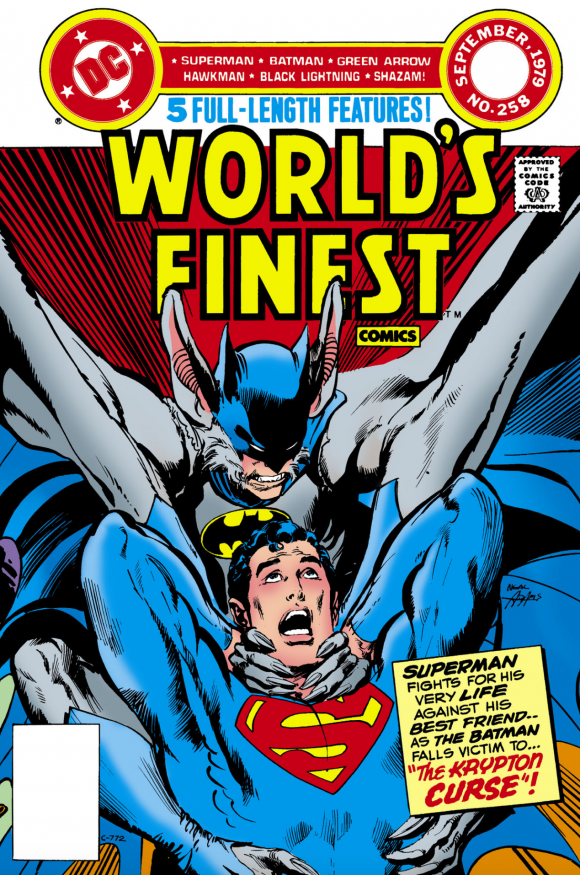 The Avengers #186, Marvel. Avengers was where I first really started to take notice of the work of John Byrne. Back in the day, taking on a team book wasn’t always a plum job for an artist, since it tended to be a lot more work with so many characters. Suddenly, you were seeing young superstar artists not just taking on team books, but thriving on them. 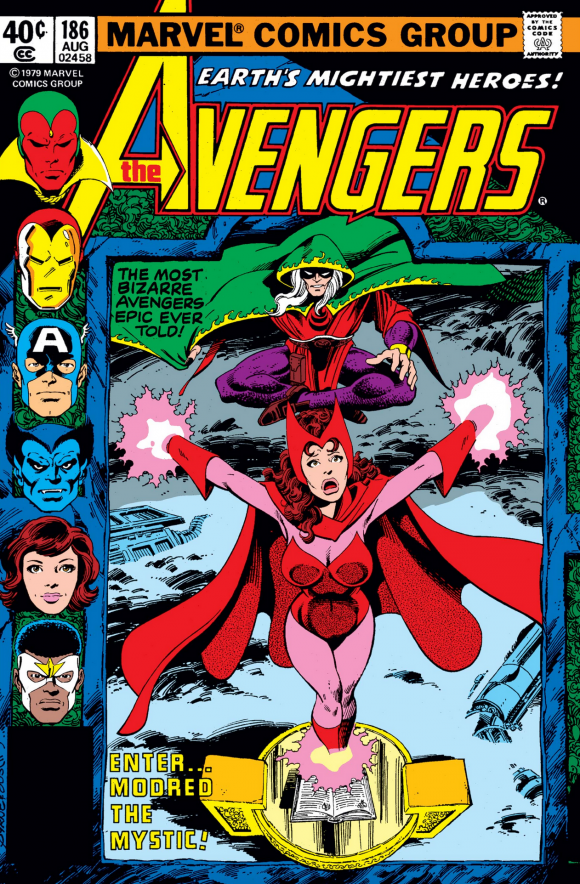 Power Man and Iron Fist #58, Marvel. El Aguila never quite caught on at Marvel, as much as the publisher tried. I think he wound up having more appearances in the Marvel Universe Handbook than he did actual story appearances. 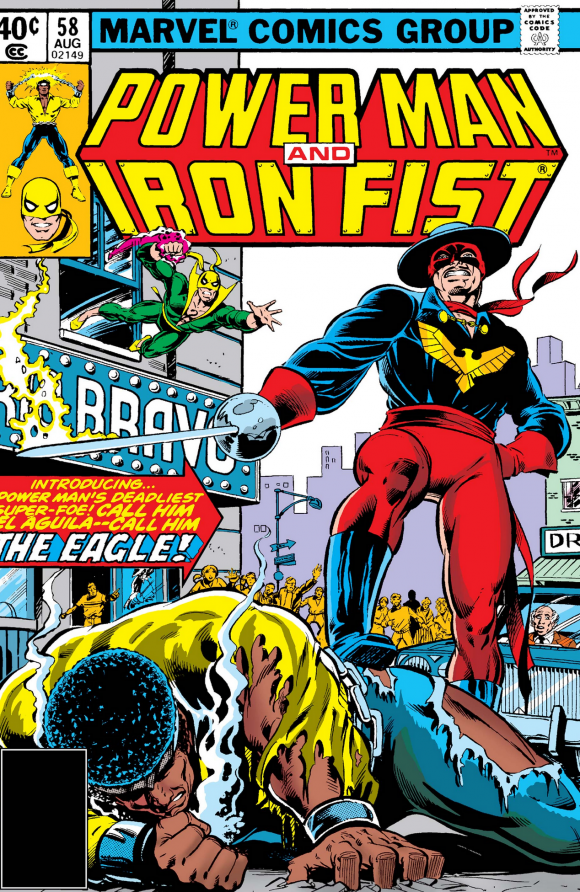 The Uncanny X-Men #124, Marvel. Remember what I said about John Byrne and team books up above? Oh, yeah, he was also doing X-Men at the same time. Although I have to admit, I always chuckle when I see Colossus in this outfit. I think it’s the little hat. 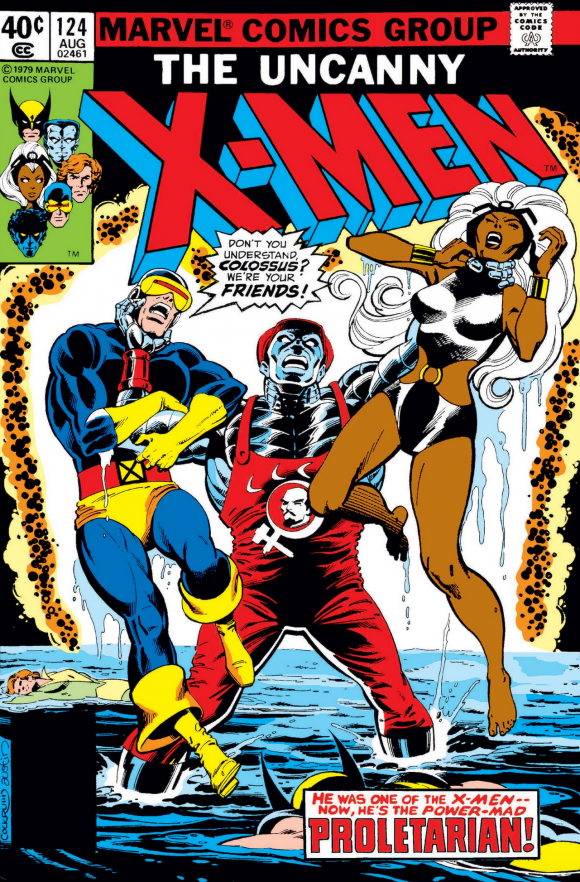