This week for RETRO HOT PICKS, Scott Tipton and I are selecting comics that came out the week of Feb. 17, 1978.

(Keep in mind that comics came out on multiple days back then — as has become the case now. So these are technically the comics that went on sale between Feb. 14 and Feb. 20.) 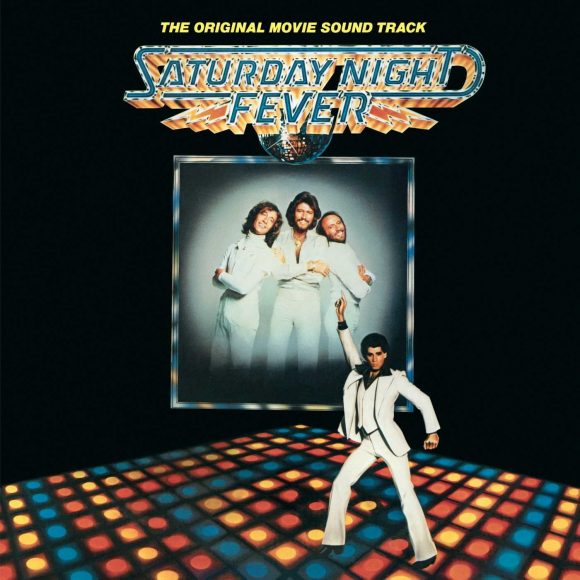 So let’s set the scene: Jimmy Carter was in the White House. The Betsy, which boasted an all-star cast and savage reviews, was No. 1 at the box office. But get this: In the weeks leading up to its release, Close Encounters of the Third Kind was tops, and in the ensuing weeks Saturday Night Fever was the leader. That’s two cultural touchstones nearly back to back. Laverne & Shirley was the Nielsen ratings winner (followed by its progenitor, Happy Days). Given Saturday Night Fever’s massive popularity, it’s no surprise that the Bee Gees’ Stayin’ Alive led the Billboard 100 and the movie’s soundtrack was the best-selling album.

The Avengers #171, Marvel. I’m a big fan of that brief Shooter/Perez period in Avengers, and when you throw in a Scarlet Witch and Ultron cover, there’s no way I was gonna leave this in the spinner rack. 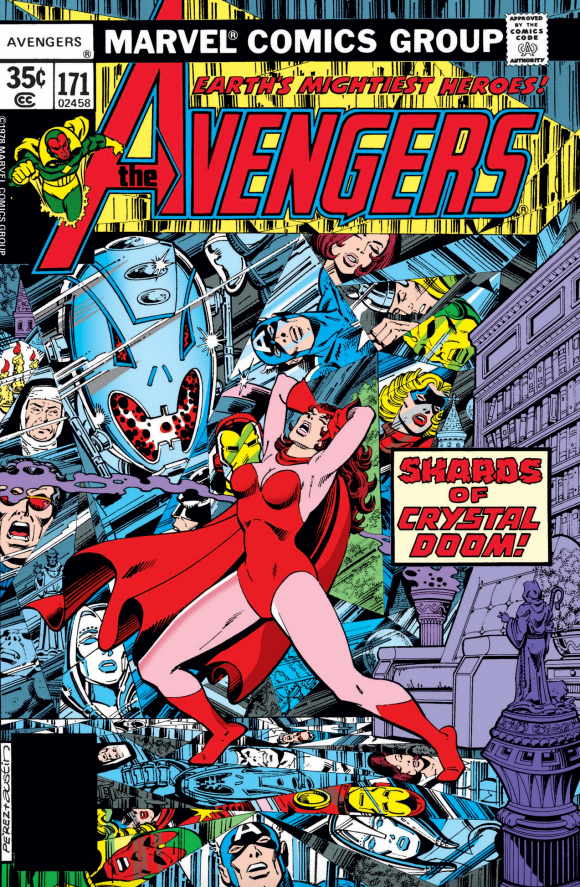 Nova #19, Marvel. Nova was a book that I never once saw at my local Quik Stop back in 1978, but I know I would have been tempted by this very Flash-like cover by Carmine Infantino. 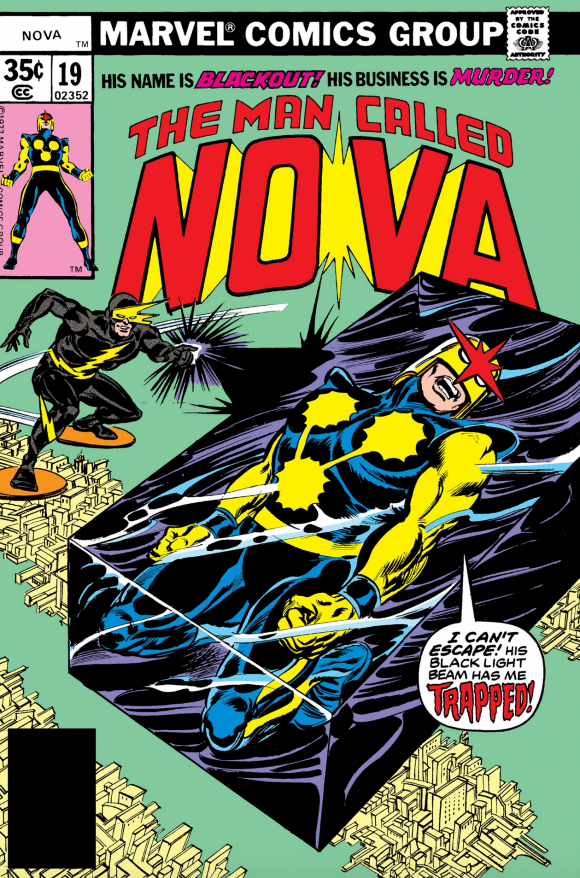 Marvel Tales #91, Marvel.  I bought MARVEL TALES a lot as a kid, because in those days before trade paperbacks and hardcover collections, reprint series like this one, which gave us Amazing Spider-Man from a decade earlier, was the only way to catch up on the Marvel history I had missed. Reading them felt like putting together the pieces of a giant puzzle. 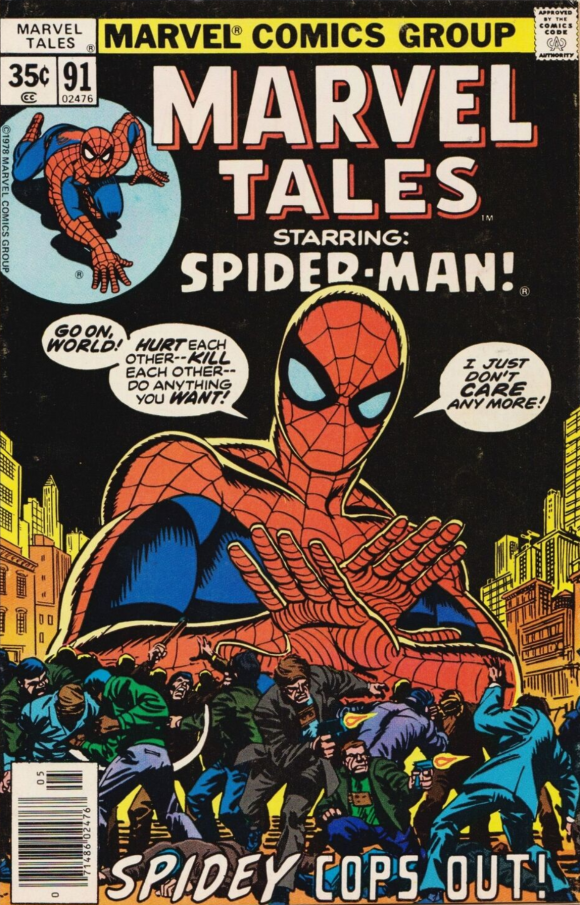 Dan adds: Even with single issues and Epic Collections, I still have sizeable gaps in my Spider-reading. Been strongly considering hunting down Marvel Tales issues because the originals are getting ever pricier.

The Brave and the Bold #141, DC. I had an on-and-off thing with B&B. Even though Batman was in every issue, it was the guest star who frequently determined whether I was going to hand over my 35 cents. Well, with the Joker and Alfred in this one, that set the issue firmly in Batworld and that was enough for me. Batman and Black Canary made for a good pairing, too. 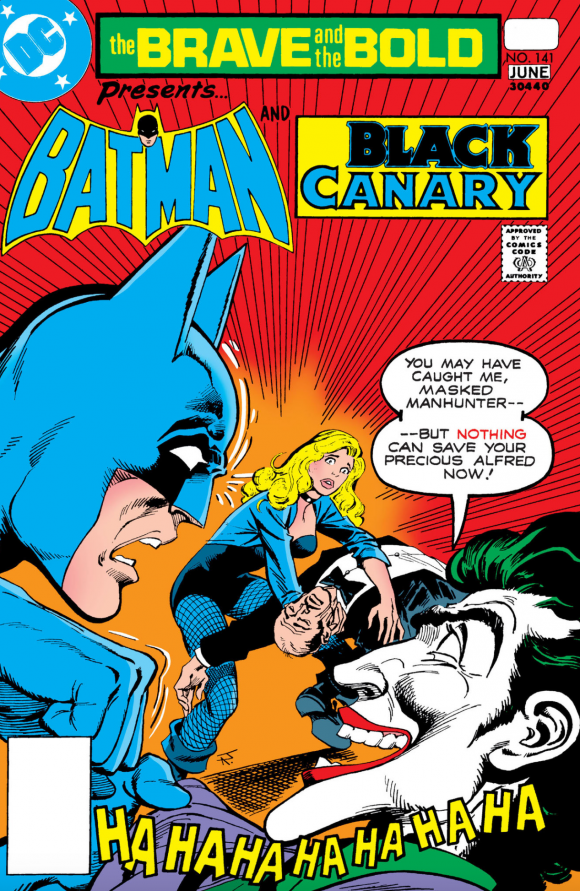 Scott adds: In those Bob Haney/Jim Aparo days of The Brave and the Bold, it really did sometimes feel like Joker was in the book almost as much as Batman.

Showcase #100, DC. Here’s how myopic I was in those days. Check out this great cover and all those great characters. Why did I pass? Batman wasn’t among them. (Even though the Teen Titans were.) Our columnist Paul Kupperberg, who wrote the dang thing, clearly has a different perspective. He lists it among the 13 favorite stories he’s written. Click here to check that out. You’ll dig it. 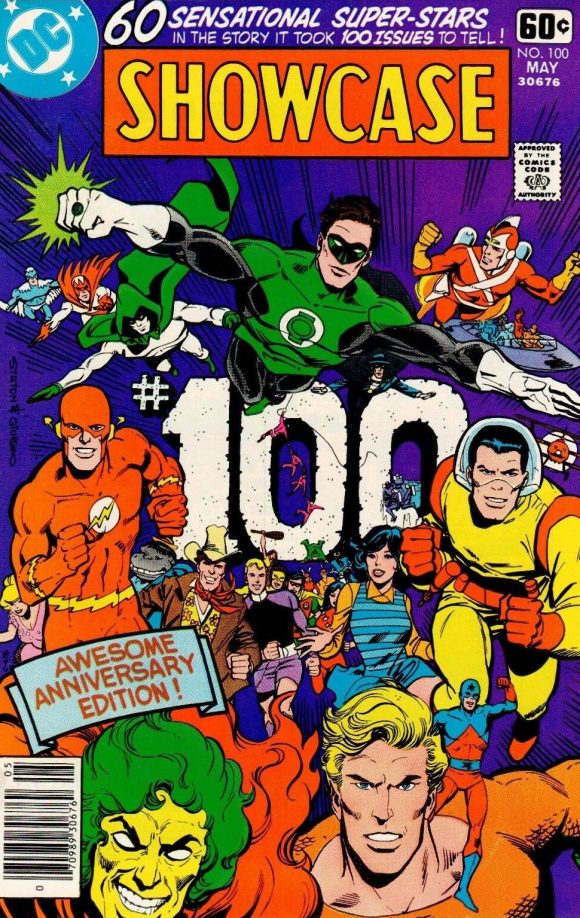 Superman Family #189, DC. I wasn’t a regular reader of Superman Family but I’m still surprised that I don’t remember ever seeing this great Jose Luis Garcia-Lopez cover until now. Fantastic. 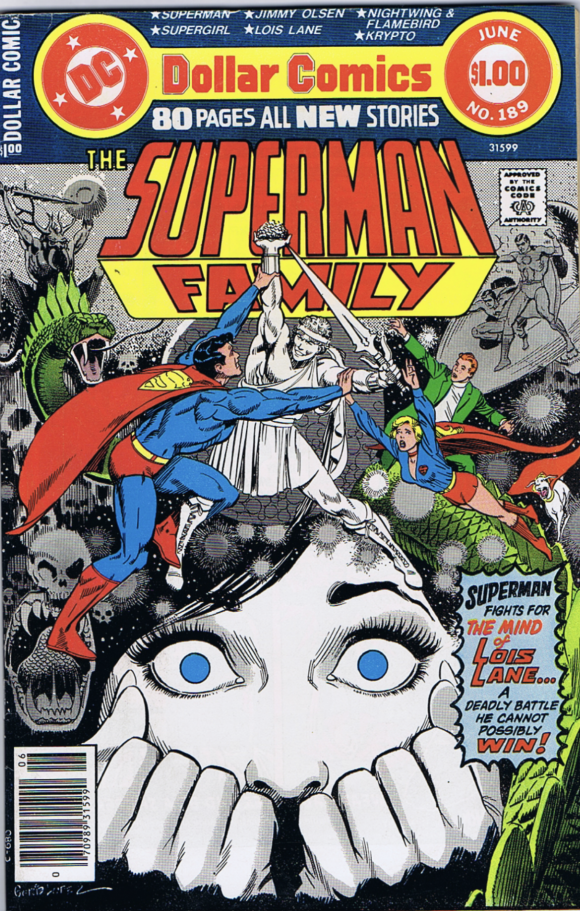