Scott and Dan hit up the comics racks from 46 years ago!

This week for RETRO HOT PICKS, Scott Tipton and I are selecting comics that came out the week of Sept. 28, 1976.

(Keep in mind that comics came out on multiple days, so these are technically the comics that went on sale between Sept. 25 and Oct. 1.)

So, let’s set the scene: It was the stretch drive of the presidential race. Incumbent Republican Gerald Ford and Democratic challenger Jimmy Carter had their first debate the week before and their second debate (of three) would be the next week. Ford made a huge gaffe when he said in the second debate that “there is no Soviet domination of Eastern Europe and there never will be under a Ford administration.” (Carter would win in November.)

On TV, Happy Days was in the midst of a three-week run at No. 1, thanks to the three-part epic introducing Pinky Tuscadero, Fonzie’s former love. This was a Big Deal to us kids (and evidently the rest of viewing America).

Play That Funky Music by Wild Cherry led the Billboard 100. If that wasn’t enough to scratch your disco itch, A Fifth of Beethoven, Disco Duck and (Shake, Shake, Shake) Shake Your Booty were all in the Top 10. Seventies rock staple Frampton Comes Alive, meanwhile, topped the album charts.

Action Comics #466, DC Comics. As much as I want to focus on Lex Luthor’s badass 1970s costume, it’s hard to get past the fact that he’s PUNCHING A BABY WITH BRASS KNUCKLES. 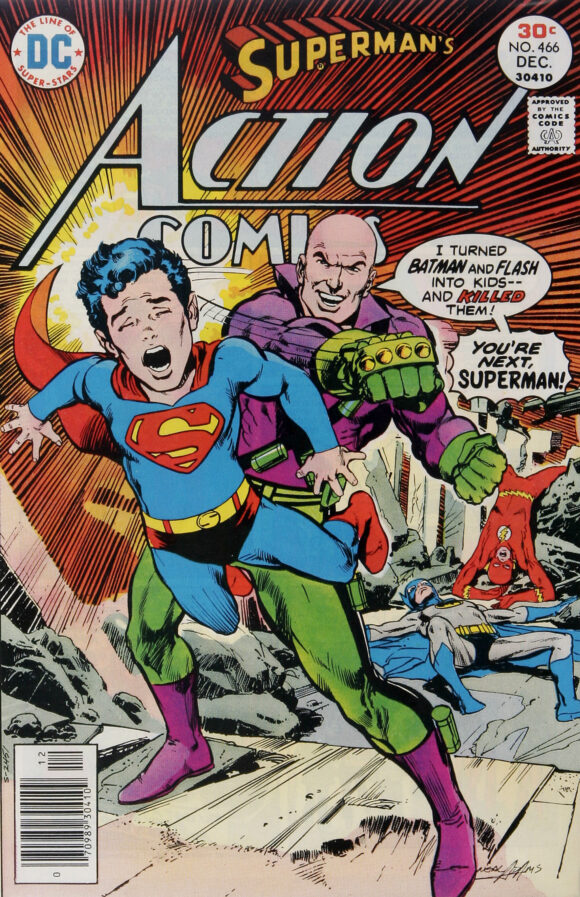 Dan adds: One of the most subversive covers of the Bronze Age. Still amazed Neal Adams and co. got away with it.

Fantastic Four #177, Marvel. I never understood the Kirby re-design for Sandman with that weird mask. It’s like he’s got a jockstrap on his head. 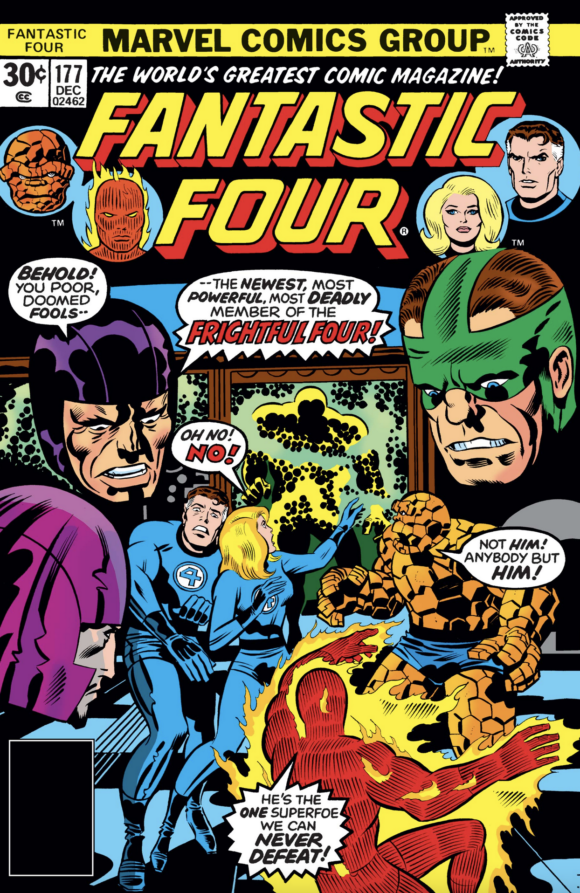 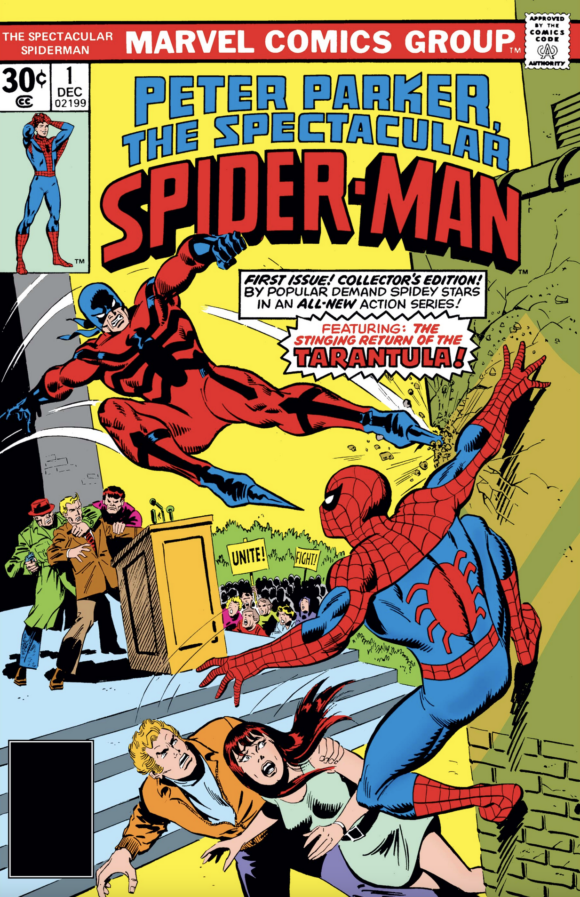 Dan adds: I always dug the Tarantula. Liked the outfit, the pointy shoes, the whole bit. He seemed appropriately dangerous but just never was able to make that leap to the A-List.

Detective Comics #466, DC Comics. There’s the bottom of the barrel of Batman’s Rogues Gallery, and then 6 feet below that there’s Signalman. 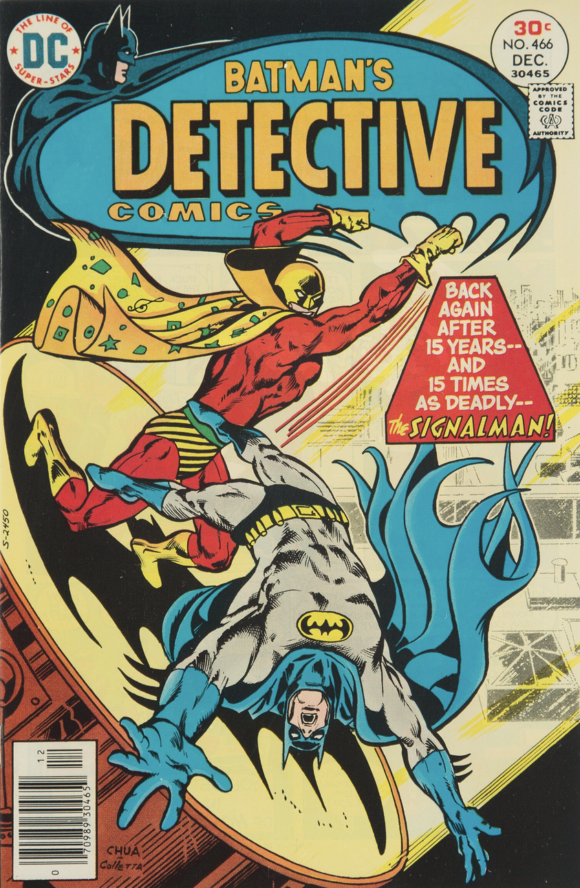 Dan adds: No, Scott, no! I won’t hear of it! Signalman rocks! One of the grooviest two or three villains to come out of the late-’50s/early-’60s wacky Batman era. So what if his gimmick was kinda broad — he had spectacular threads! We need more Signalman, I tell you, not less!

Adventures on the Planet of the Apes #11, Marvel. Such a coincidence. Last week’s RETRO HOT PICKS featured Gold Key’s adaptation of Beneath the Planet of the Apes. This week, we’ve got the finale of Marvel’s version, which originally appeared in the publisher’s black-and-white mag. I really wish this color reprint series had completed all five films but this was the last issue. Alas. (An omnibus is coming, by the by.) 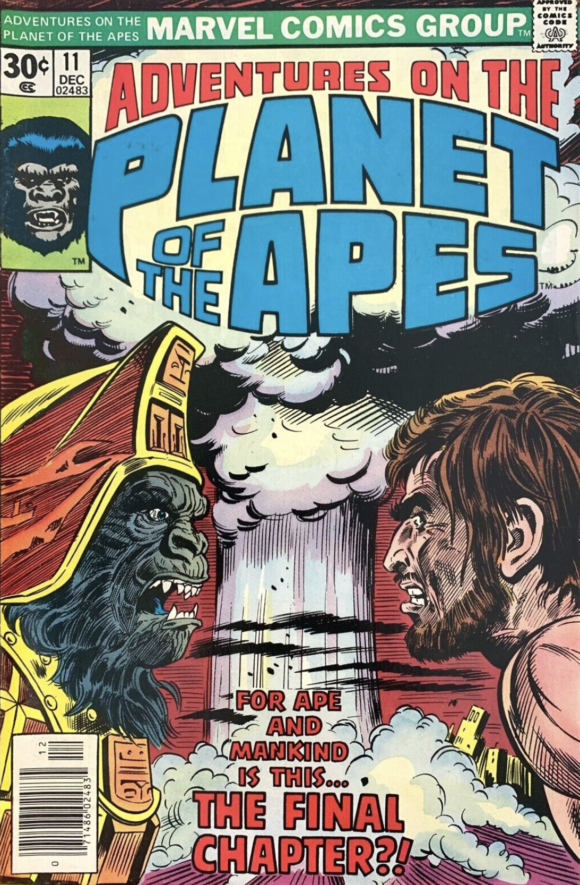 2001: A Space Odyssey #1, Marvel. One of the more offbeat ’70s comics. The movie came out eight years earlier and Jack Kirby’s vision was quite different from director Stanley Kubrick’s. It’s definitely worth your time to track down. Also, click here for an entertaining INSIDE LOOK. 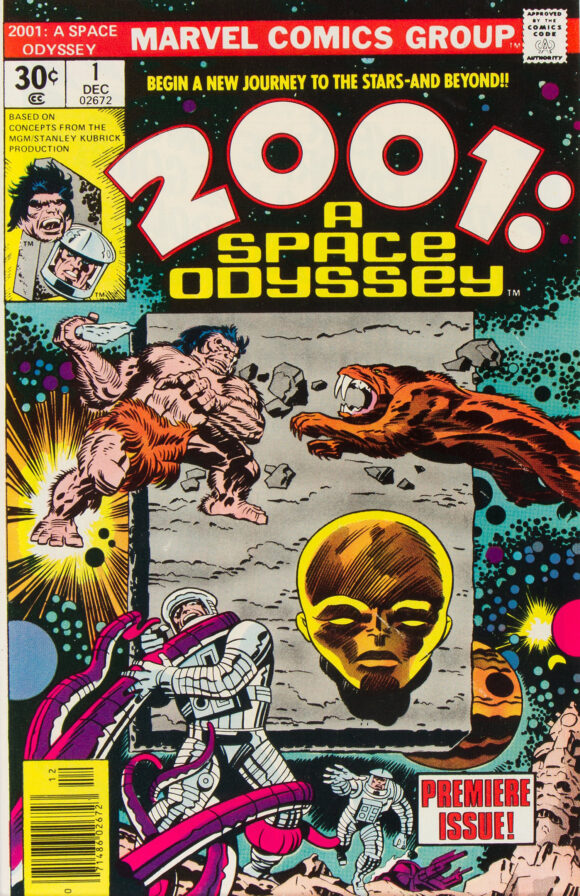 Teen Titans #45, DC. I have a soft spot for this relatively brief Titans revival. That’s not to say it’s all that great. Just that I enjoy it despite its weaknesses. (Loved Teen Titans West when they showed up, though!) 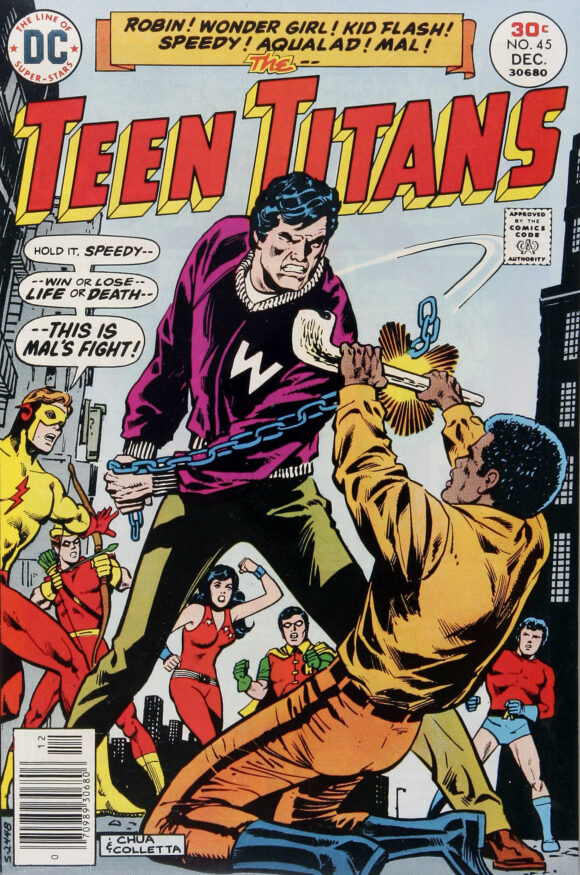 Amazing World of DC Comics #13, DC. Still waiting for DC to do an omnibus of the whole 17-issue series. It’ll almost certainly never happen but I live in hope. 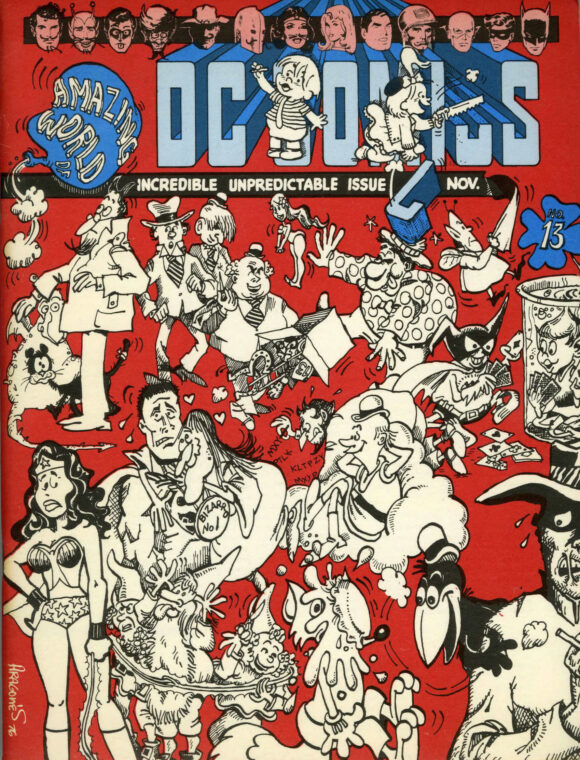