Scott and Dan hit up the comics racks from 52 years ago!

This week for RETRO HOT PICKS, Scott Tipton and I are selecting comics that came out the week of Sept. 21, 1970.

(Keep in mind that comics came out on multiple days, so these are technically the comics that went on sale between Sept. 18 and Sept. 24.) 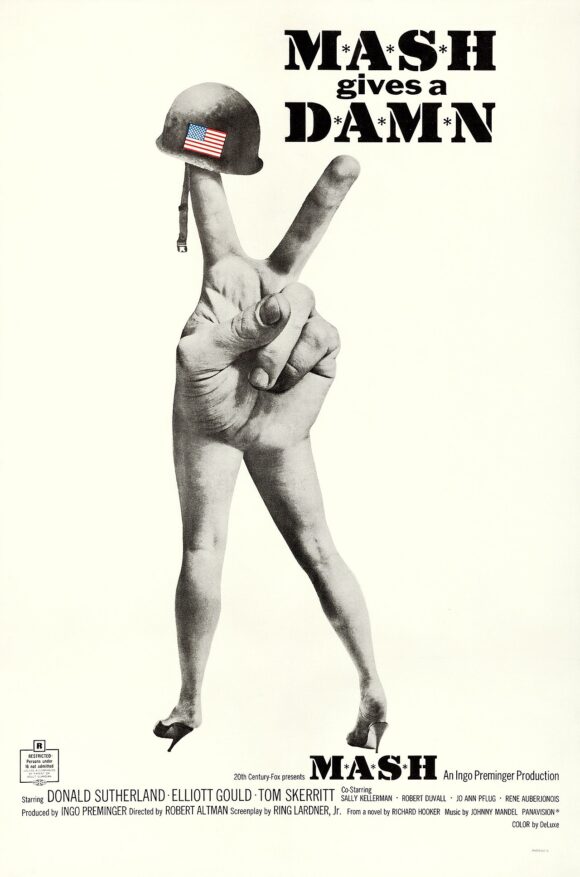 So, let’s set the scene: Richard Nixon was in his first presidential term. Y’know how last week was the 50th anniversary of the TV show MASH? Well, the No. 1 film this week in 1970 was Robert Altman’s theatrical precursor. The Donald Sutherland/Elliott Gould-led ensemble piece came out in January but made it to the top of the box office in its 34th week on the charts.

The show that led the Nielsens was Marcus Welby, M.D. The premiere of The Flip Wilson Show, meanwhile, landed in a tie for fifth with Medical Center.

Diana Ross’ slickly produced, epic cover of Ain’t No Mountain High Enough was atop the Billboard 100; it was Ross’ first No. 1 single as a solo artist. A striking albums chart was led by Creedence Clearwater Revival’s Cosmo’s Factory — which was followed by the Woodstock movie soundtrack, Joe Cocker’s Mad Dogs & Englishmen and The Who’s epochal Tommy.

Beneath the Planet of the Apes #1, Gold Key. I can only hope this comic is as full-out insane as the movie was. 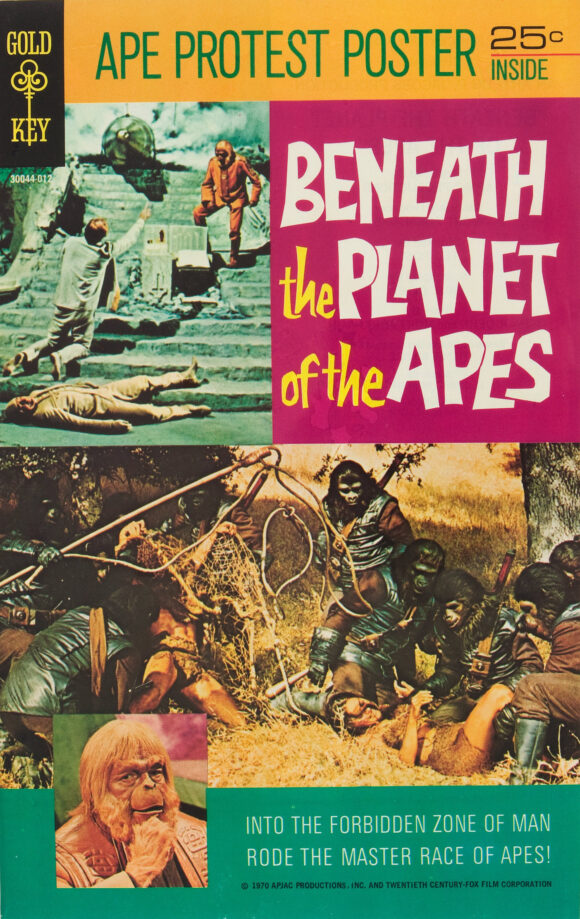 Dan adds: I’ve never read this and it had long been on my must-get list. (I just scored one last night — with poster!) That said, I still find it remarkable that squeaky clean Gold Key chose to adapt such a bleak, dystopian vision of the future that ends with the world blowing up. 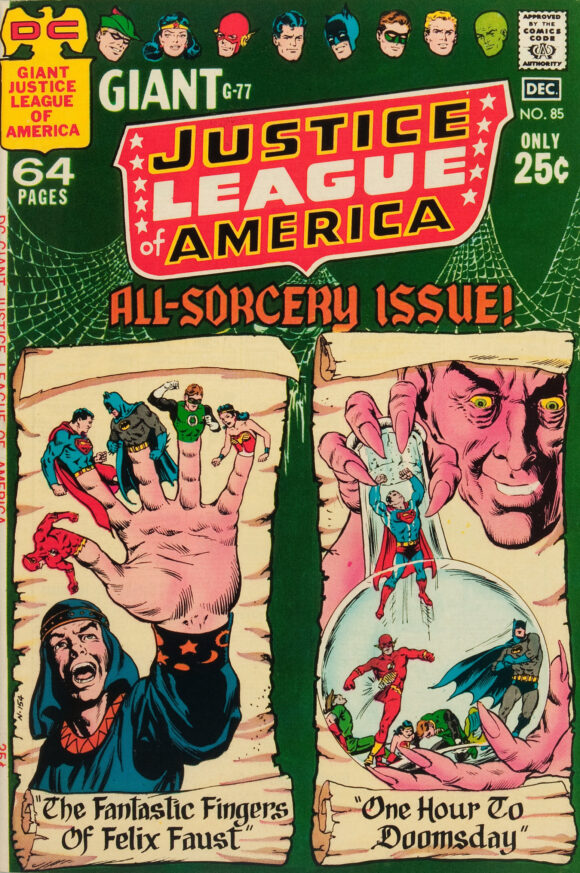 Superman’s Girl Friend Lois Lane #106, DC Comics. Oh, man. One of the most infamous “What the %@#! was that?!” comic books ever printed, as Superman helps Lois Lane understand the Black experience. 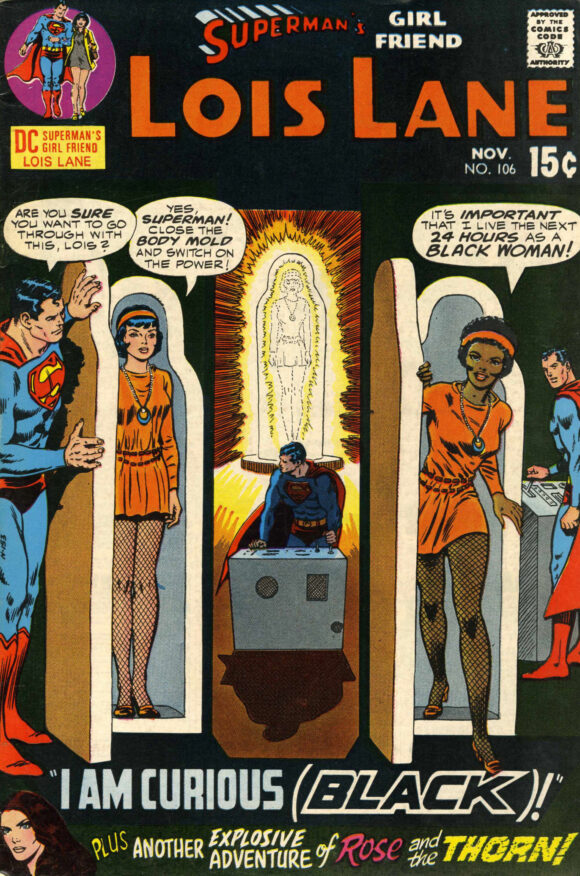 Dan adds: A stunningly misguided comic and a Bronze Age touchstone for all the wrong reasons.

Hot Wheels #5, DC. Just a reminder of how incredibly popular toy (and model) cars were back then; comics were jammed with ads for them. But DC put its best foot on the pedal with the talent assigned to the series. This issue alone featured Alex Toth, Ric Estrada, an up-and-coming Len Wein, and Dick Giordano. That’s impressive. 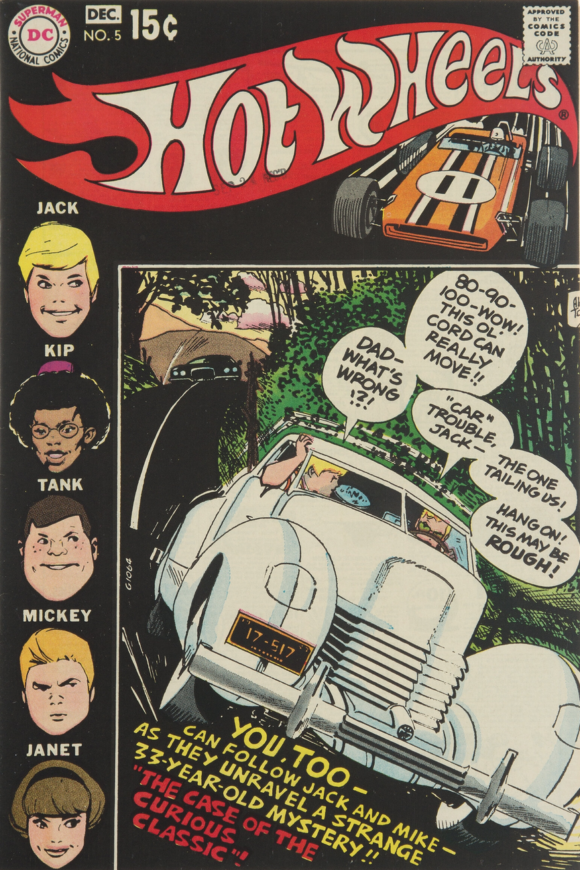 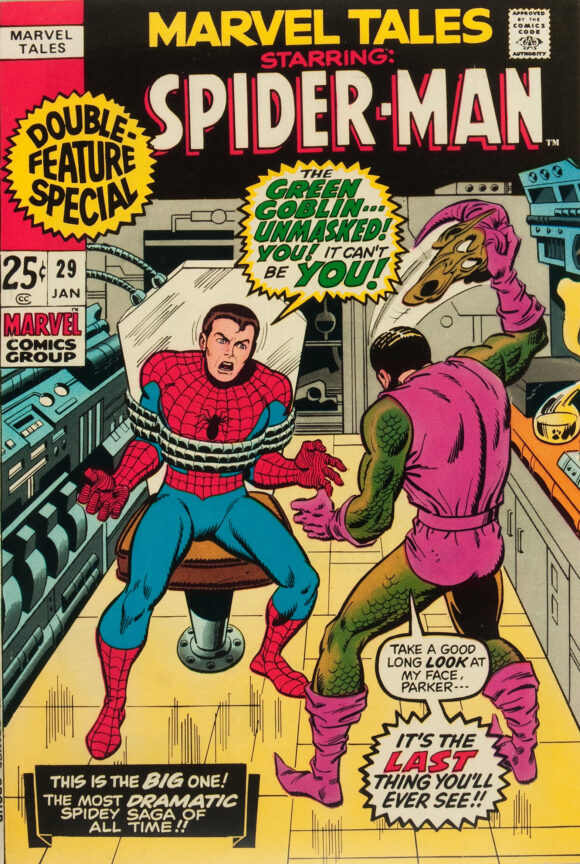 Detective Comics #405, DC. Bending the rules because this didn’t come out until the following week. But it’s the first official appearance of the League of Assassins, so how could I ignore that? 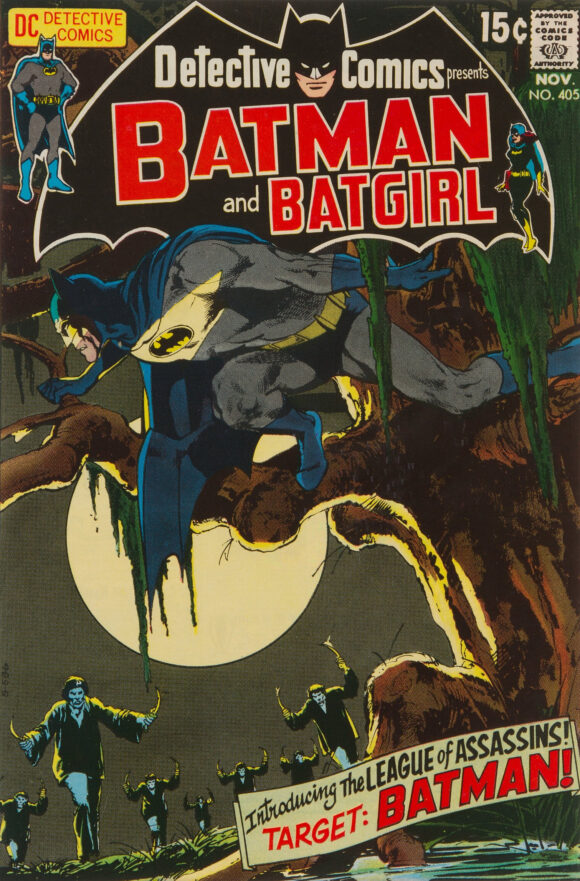