This is a big week for Image, with releases of some of its more successful series — Saga, Invincible, Chew to name a few — as well as the much-anticpated release of Outcast, Robert Kirkman’s new horror series.  But there is a lot more this week besides these heavy-hitters, and they are worth the time to take a look.

For instance, Warren Ellis, longtime luminary, is doing a series about alien trees. As in giant alien trees just drop onto the planet Earth and the world is left to deal with the consequences and the overwhelming unknown. The series so far is a novel take on the notion of scale and human placement in the broader universe.  So, without further ado, a preview of Issue #2: 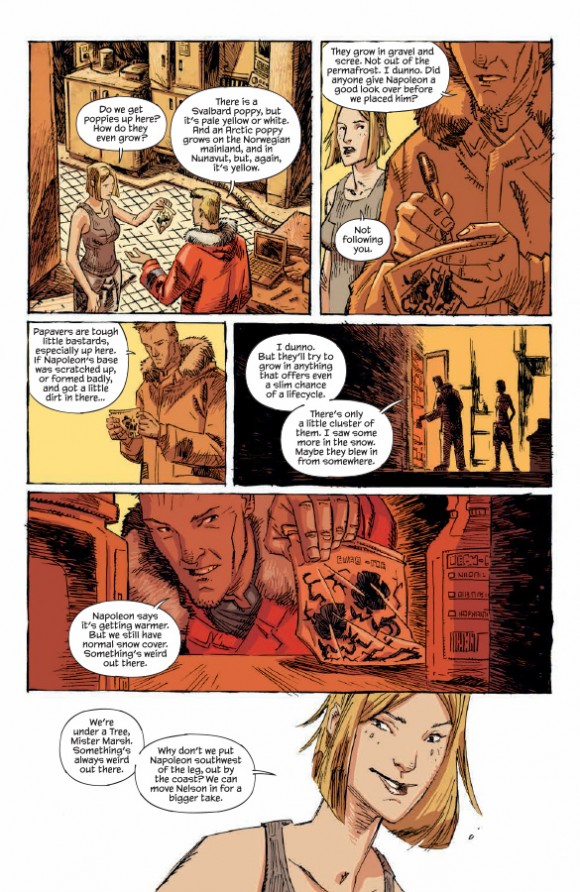 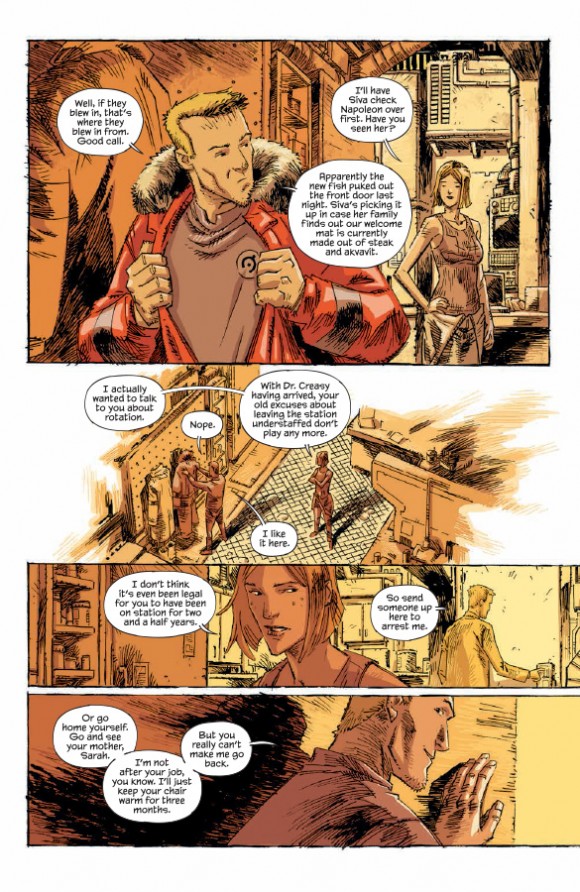 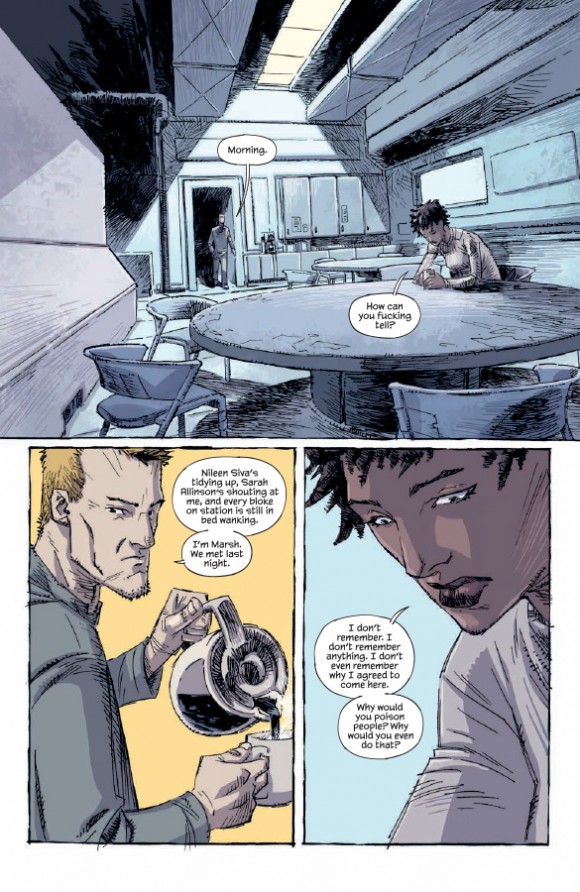 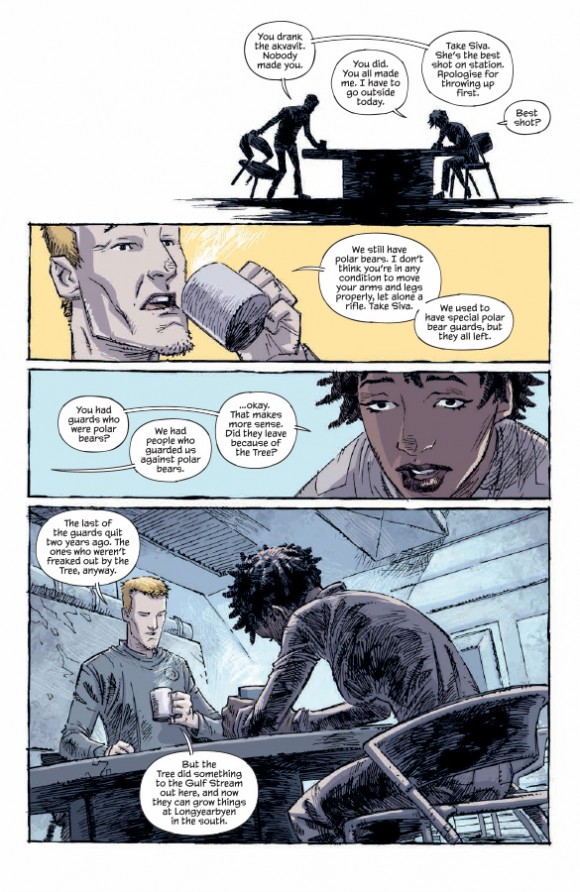 Another title deserving of mention is Mercenary Sea, which hits its fifth issue this week.  While the series, a World War II adventure story is rigid at times, it deserves mention if for no other reason than its unique artwork and fantastic colors. 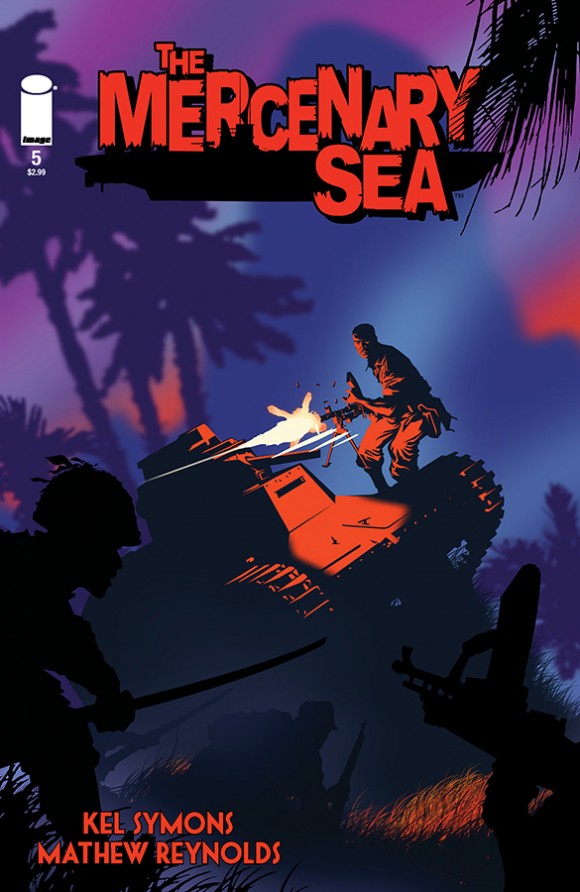 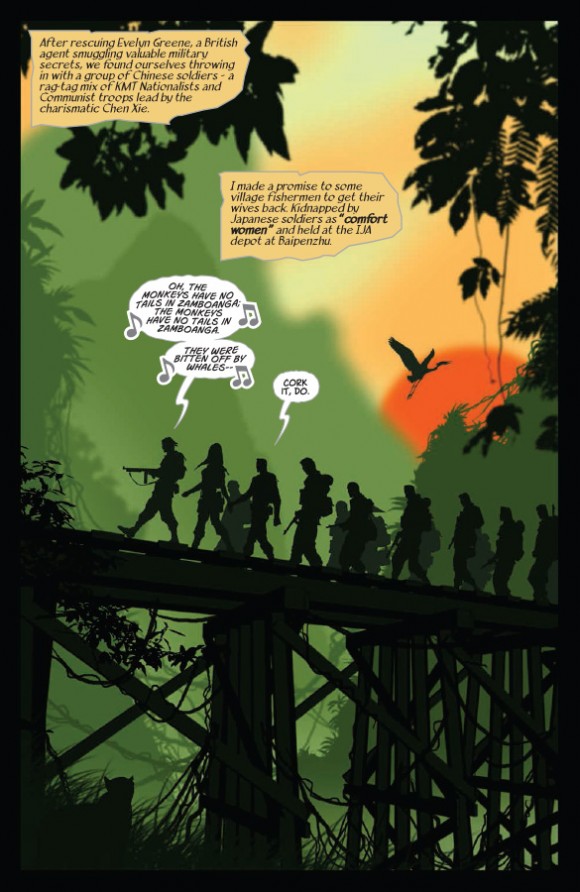 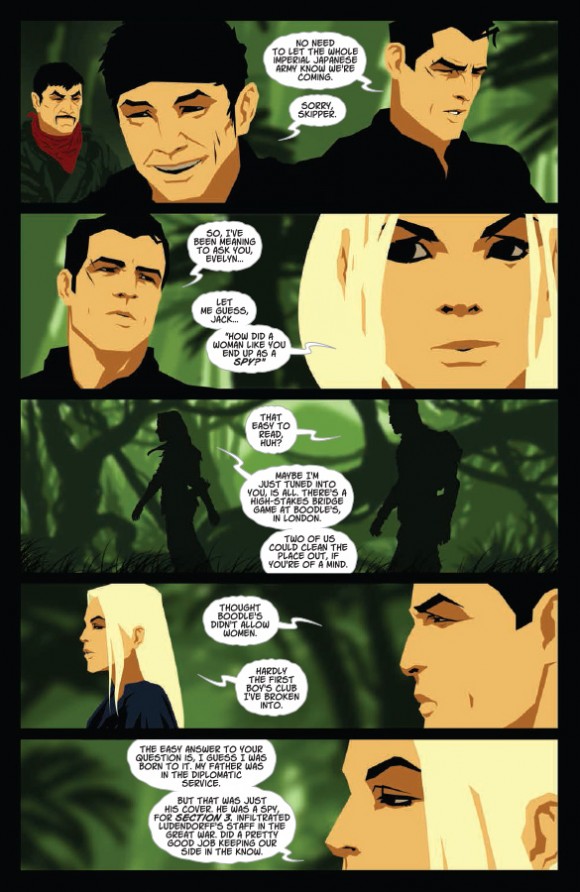 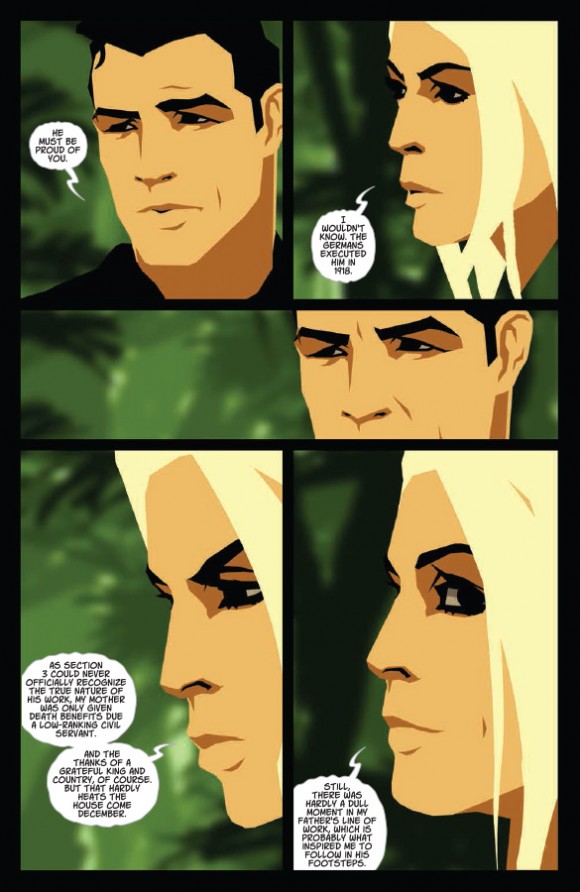 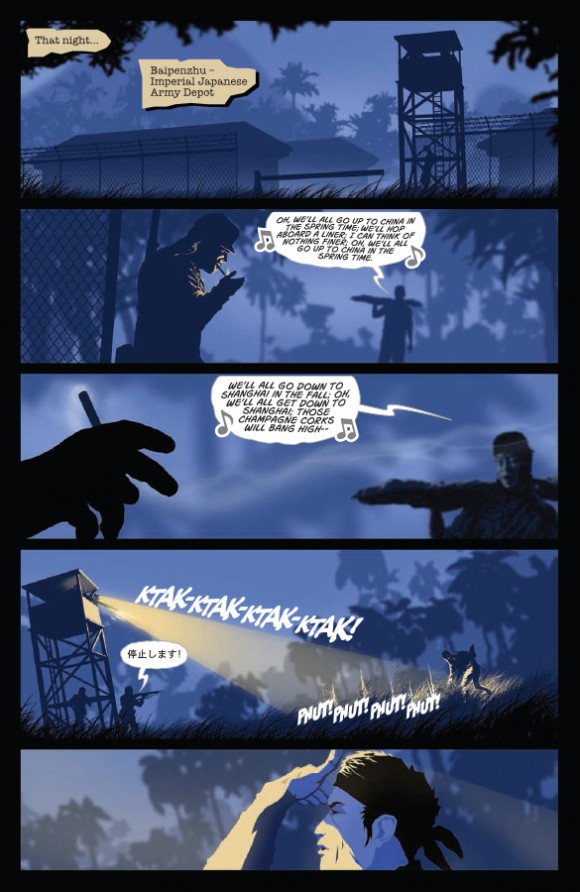 And one last look for the week, a quickie peek at C.O.W.L. #2.  This book, about past-their-prime superheroes in the 1960s contriving a means to remain relevant in a world in which they may no longer be necessary, is replete with shades of Watchmen, with fantastic stylized art invoking Sienkiewicz in his prime: 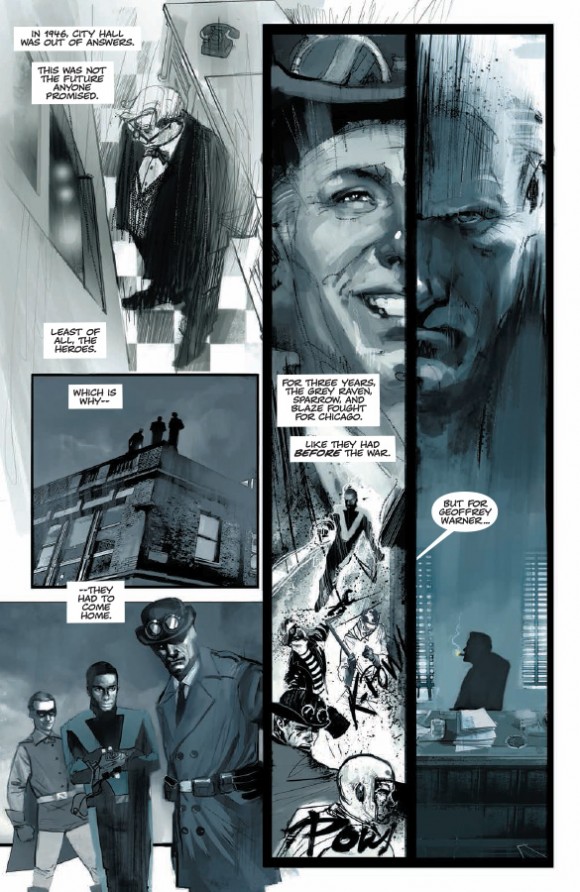