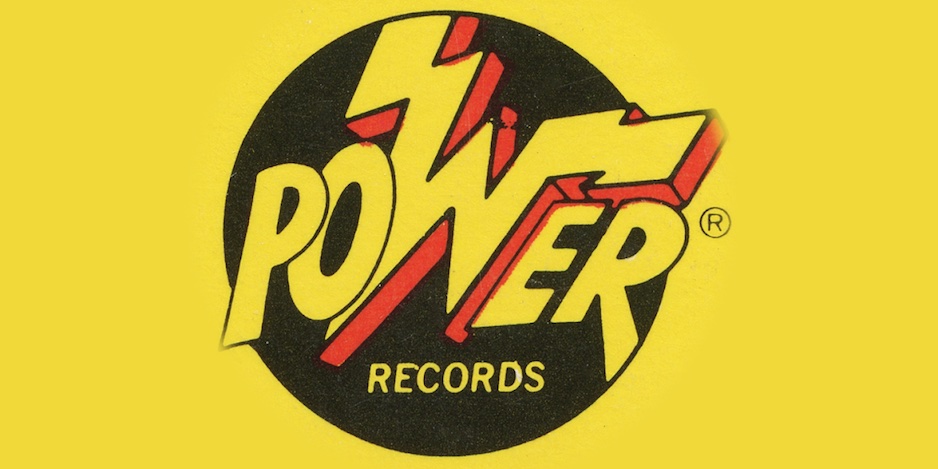 At this point, I think that if you just wait long enough, everything you loved as a kid in the ’70s will make its way back, even if it’s in somewhat different form. Mego? Check. Ben Cooper? Check. Plus, Super Powers, retro Star Wars figures, the list goes on. 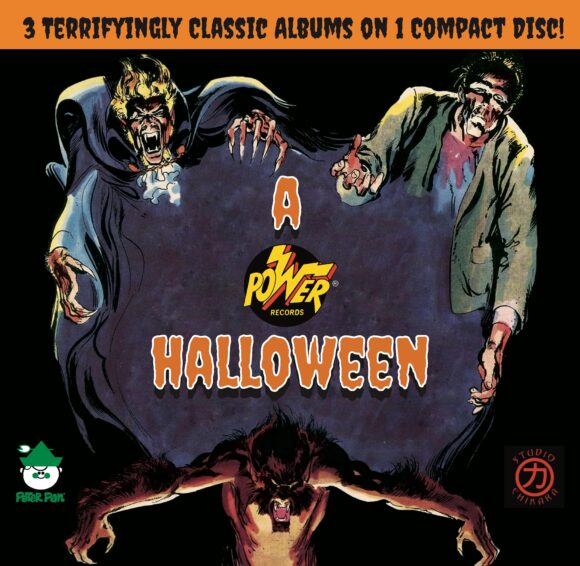 “For years I wanted to re-release several of the Power Records titles,” said pop-culture historian Robert V. Conte, who spearheaded the label’s return. “What cinched the deal for me was to see Neal Adams’ awesome artwork again. Compiling this CD is one way of paying homage to one of my real-life heroes and to introduce so many excellent stories to another generation.” 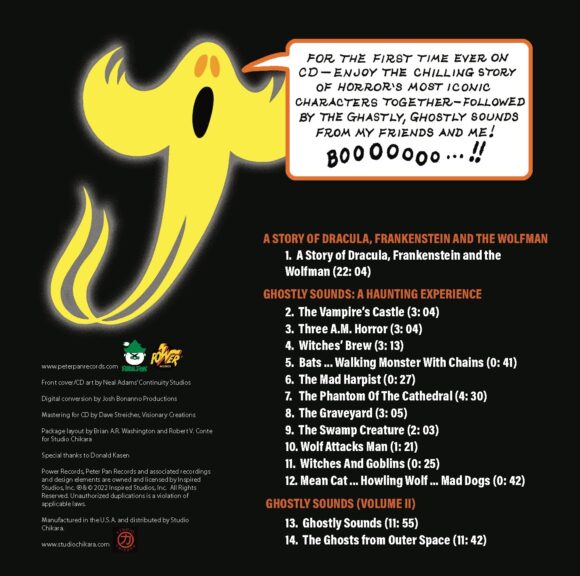 The limited-edition CD — 100 units, priced at $17.95 each — is available through Conte’s Studio Chikara and features a cover with art by Adams’ Continuity Studios that appeared on several of the original releases. (Power Records was a Peter Pan Records brand.)

“I was introduced to the current rights holder for Power Records through a mutual friend and colleague,” Conte explained. “I submitted a proposal then was granted a license for several titles. Some will be announced soon.”

The disc doesn’t come with comic-book material but who knows what the future might bring? Either way, this is the kind of thing I can listen to all day.

A Power Records Halloween is available now. Click here for more info, including how to order.