OFFICIAL HANDBOOK OF THE MARVEL UNIVERSE: DELUXE EDITION to Get Omnibus Collection

An OHOTMU collection so big, you’ll get muscles like She-Hulk just by carrying it around… 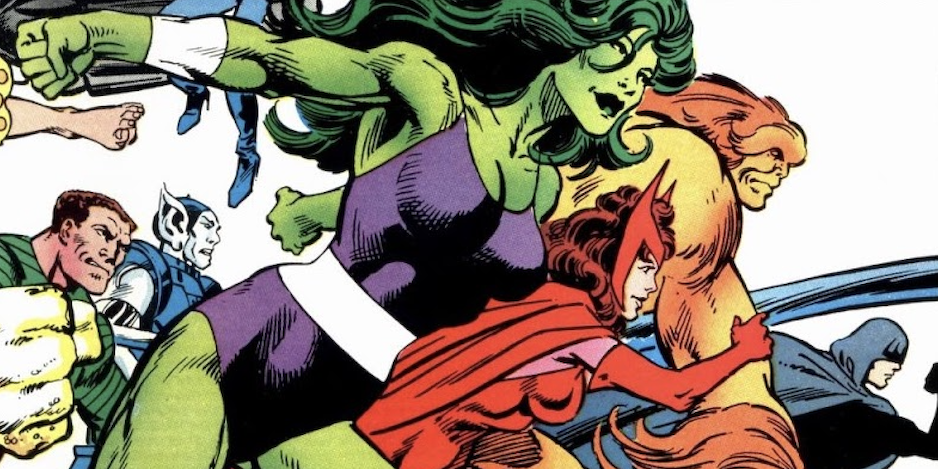 Back in July, we brought you the news that DC would be publishing The Who’s Who Omnibus Vol. 1 in April 2021. This after Marvel released the Official Handbook of the Marvel Universe Omnibus in 2019.

Well, the House of Ideas is moving to the next stage with The Official Handbook of the Marvel Universe: Deluxe Edition Omnibus, according to the publisher’s solicitations released Thursday. 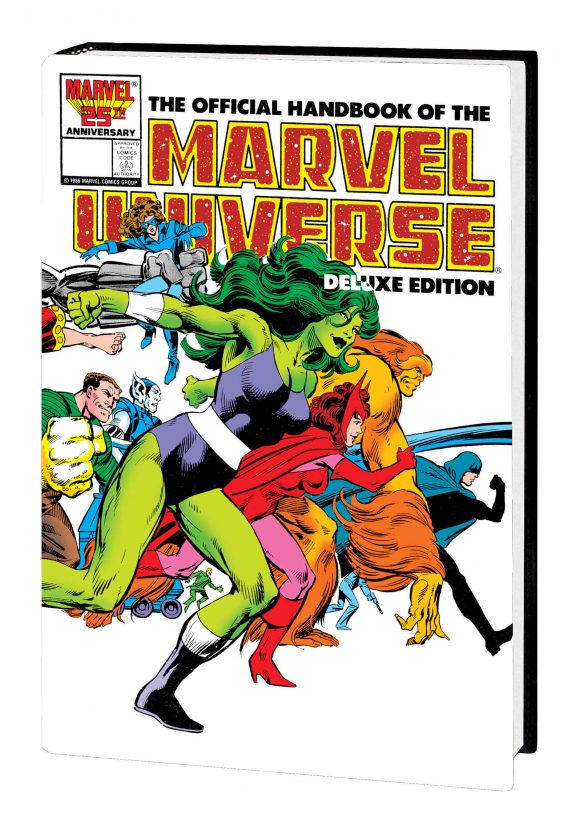 THE OFFICIAL HANDBOOK OF THE MARVEL UNIVERSE: DELUXE EDITION OMNIBUS HC BYRNE SHE-HULK COVER
Written by MARK GRUENWALD, PETER SANDERSON & STEVE SAFFEL
Penciled by VARIOUS
Covers by JOHN BYRNE
Following the success of the original OFFICIAL HANDBOOK OF THE MARVEL UNIVERSE came the DELUXE EDITION — expanded, augmented and fully updated! Now, the ultimate guide to the mid-1980s Marvel Universe is collected in a single gigantic hardcover for the first time! The OHOTMU DELUXE EDITION featured fact-packed character profiles illustrated by some of the era’s biggest names, including John Byrne, Frank Miller, Arthur Adams, Walter Simonson and Bill Sienkiewicz! Immerse yourself in hundreds of in-depth profiles of Marvel’s greatest heroes and villains — from Abomination to Zzzax and everyone in between! Plus: An array of alien races, equipment schematics and maps, and a rundown of the dearly departed in the Book of the Dead! Collecting OFFICIAL HANDBOOK OF THE MARVEL UNIVERSE: DELUXE EDITION #1-20.
1392 PGS./Rated T …$150.00
ISBN: 978-1-302-92364-8
Trim size: 7-1/4 x 10-7/8 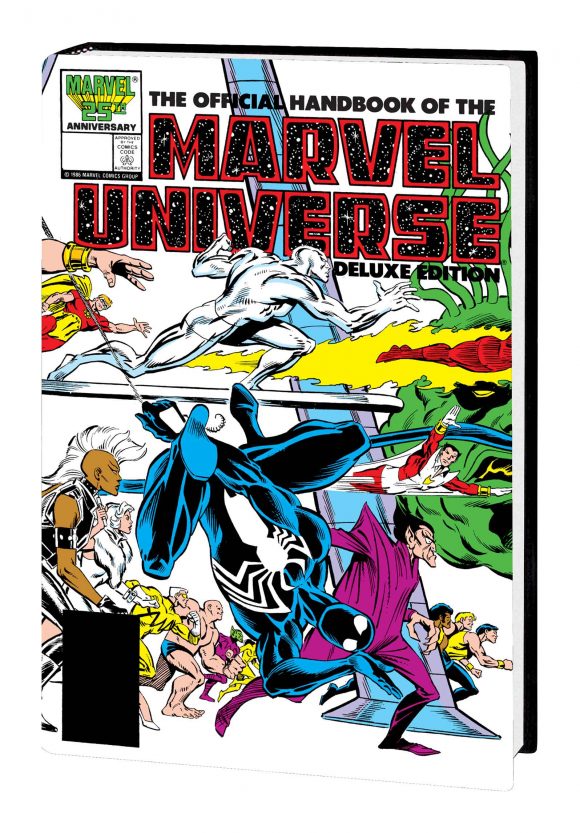 — When I wrote in July that DC would be releasing the Who’s Who Omnibus, a number of readers said they weren’t interested because the entries are all out of date. To me, they’re missing the point. These books are time capsules that capture the ins and outs of the Silver and Bronze Age eras — which to many are the highlights of the publishers’ histories.

— Pricey? Yes. But there will be deals aplenty out there.