NEAL ADAMS MONTH: Superman, Out for a Run

Our last installment featured Superman/Wonder Woman #26, which was based on World’s Finest #180. (Click here.) 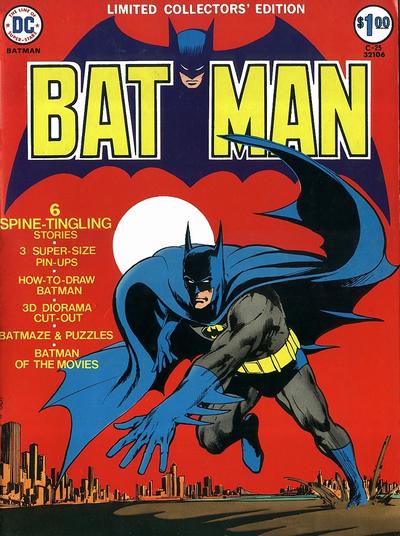 This might be the definitive Adams Batman pose. It was the cover to the tabloid edition but it was originally from the climax of Batman #251, when Batman chased down the Joker (without wearing his utility belt, if you notice). 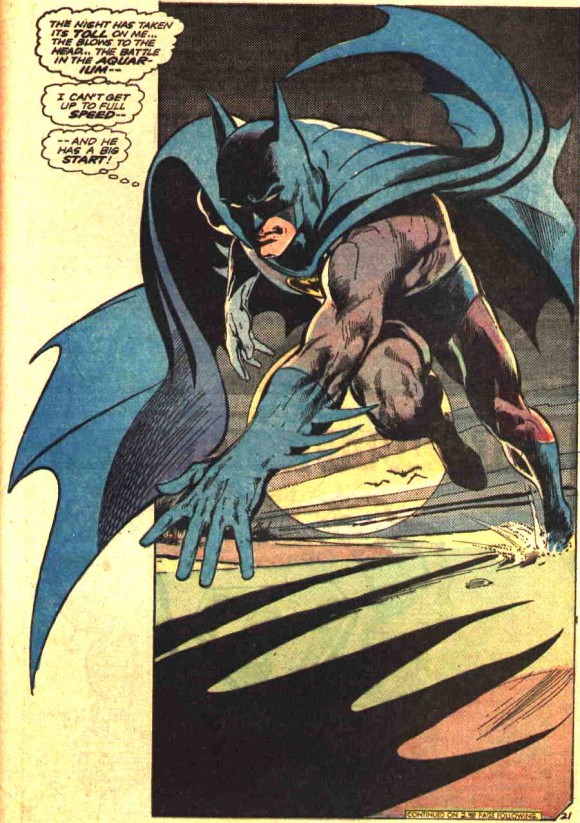 Adams opted to swap in Superman, but — just as he did with the Harley Quinn cover (click here) — he regretted the decision until it all came together: 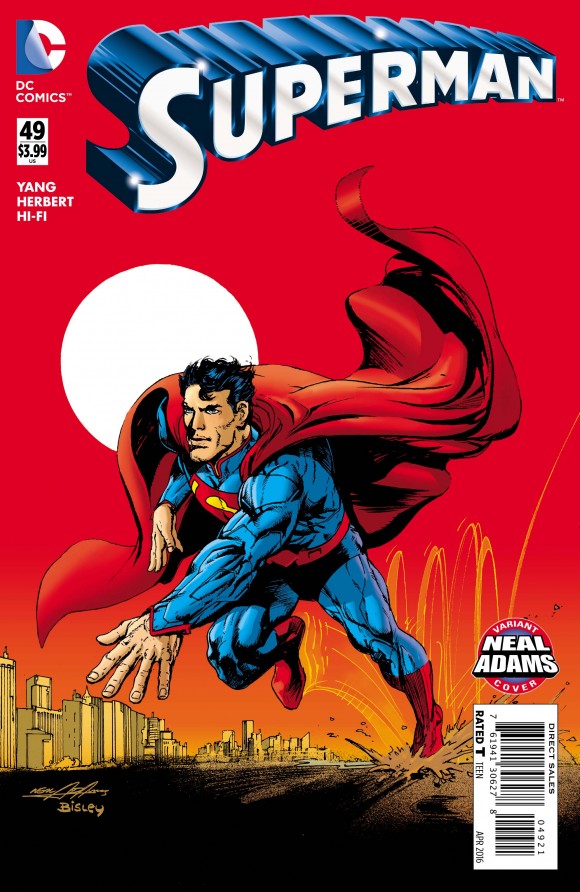 Pencils by Neal Adams, inked by Simon Bisley and colored by Terry Dodson

Dan Greenfield: The famous “running in the sand” cover.

Neal Adams: This is, like, the moment you made a bad decision, and it went by already. You can’t go, ‘Maybe we should bring that one back and do something else.’

It’s Superman running in the sand. When do you see Superman running? Never! NEVER! Superman never runs. He flies, he leaps, he jumps, he does all this stuff. And the idea of turning it into that cover meant two things: One, we’re gonna bury his cape in the background if we’re gonna do it right. Two, he’s gonna run, OK? Doesn’t make any sense. No.

Except it DOES! Artistically, something that doesn’t make any sense sometimes makes all the sense in the world. So (his daughter) Kris brought it up to me. She says, “Dad, do you wanna have Superman running?” And I thought about it for a minute and my first thought in my mind was no. But then my second thought was, of course. Of course, he runs! When he’s not flying or doing whatever the hell he’s doing, he’s running. He just can run like the Flash! 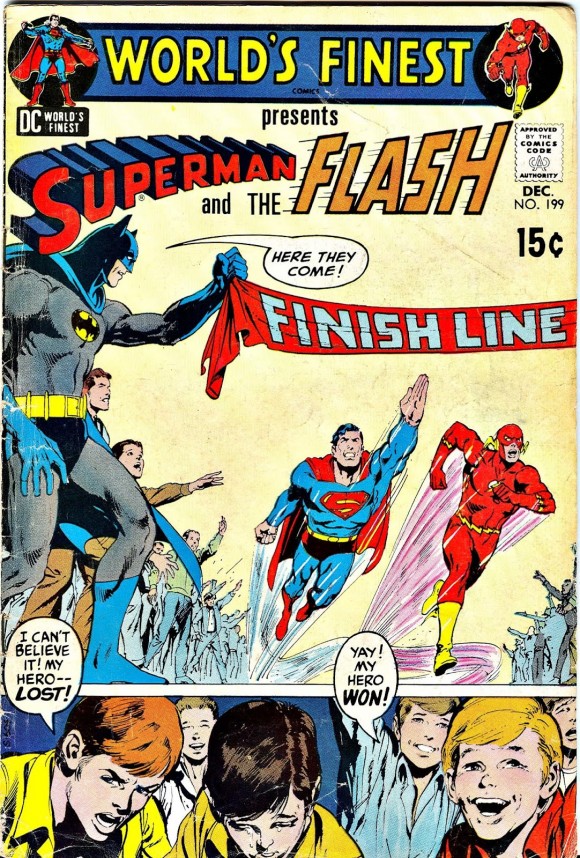 Dan: Well you had those famous covers as well, where they ran against each other, too.

Neal: And that’s the only time that he runs! So this is the perfect cover for him to do and to have him run. And to come down (grunts) and then run, that’s very good. I like that. 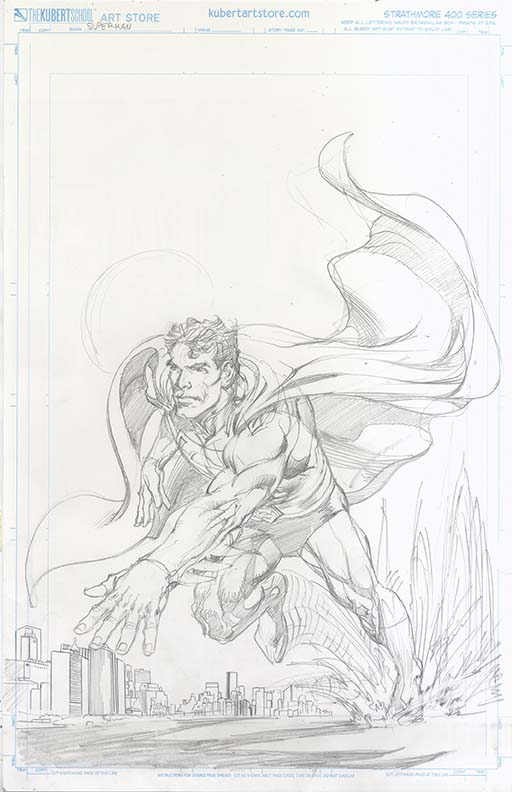 I don’t know why Simon picked this one, but he did a powerful job on it… I think he did a tremendously sincere job on this and just did a yeoman’s job: “I’m gonna make this into the best running Superman on Earth!”