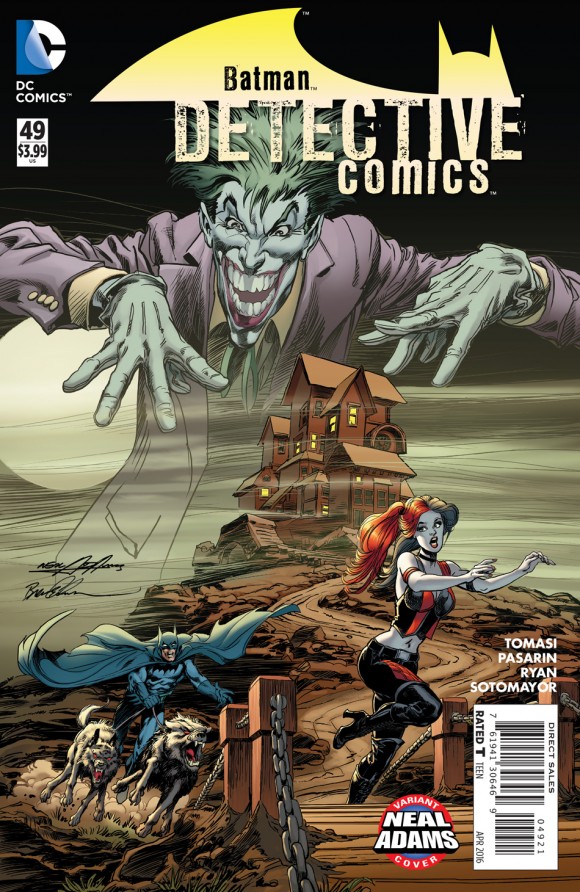 It’s NEAL ADAMS MONTH here at 13th Dimension, and we’re featuring daily commentary by Adams on his variant-cover project for DC Comics. Each of his 27 variants is a twist on one of his famous covers from the past. He provided the pencils, and the inks and colors were handled by some of the biggest names in the business like Frank Miller and Simon Bisley.

Artist Brent Anderson — probably best known for his work on X-Men: God Loves, Man Kills and Astro City — was selected to be one of Neal Adams’ guest inkers this month. His Detective Comics #49 (above) was colored by Laura Martin and was based on Batman #227. (You can read Adams’ commentary about it here.) 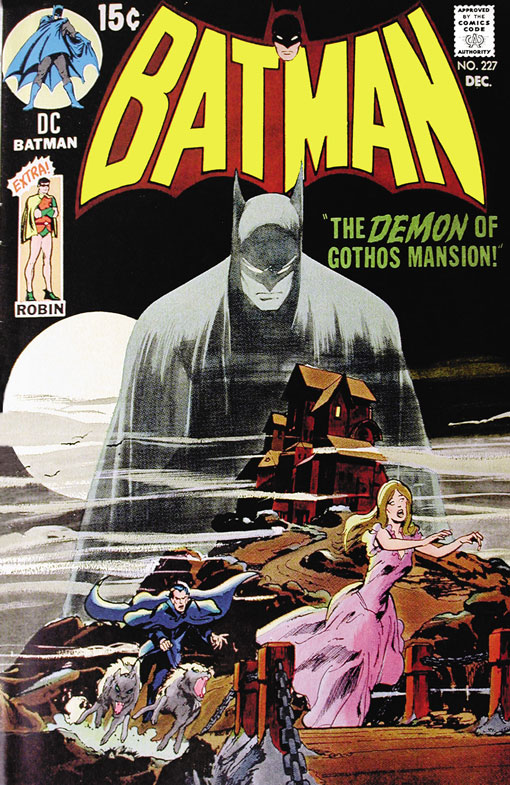 Brent Anderson: I have two. The first is Strange Adventures #213, starring Deadman, because this was my introduction to Neal’s amazing art. I’d never before seen anything like it on a comic-book cover. The second is Action Comics #364. The drama and anguish expressed by the doctors tending to Superman’s “Kryptonian Leprosy” was very affecting in how it melded the real world of medicine with the fantastical world of Superman. 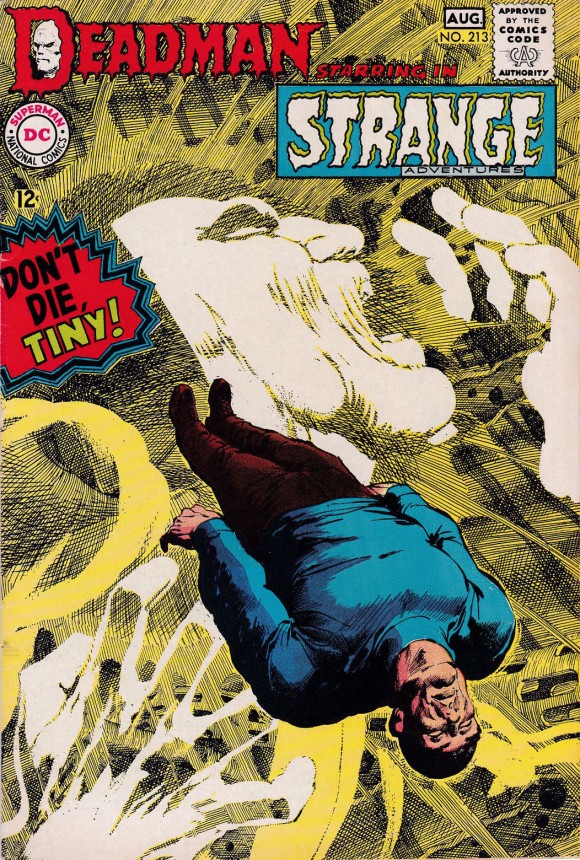 Brent: His depiction of human emotion and drama through naturalistic action in his figure drawing had the greatest influence. 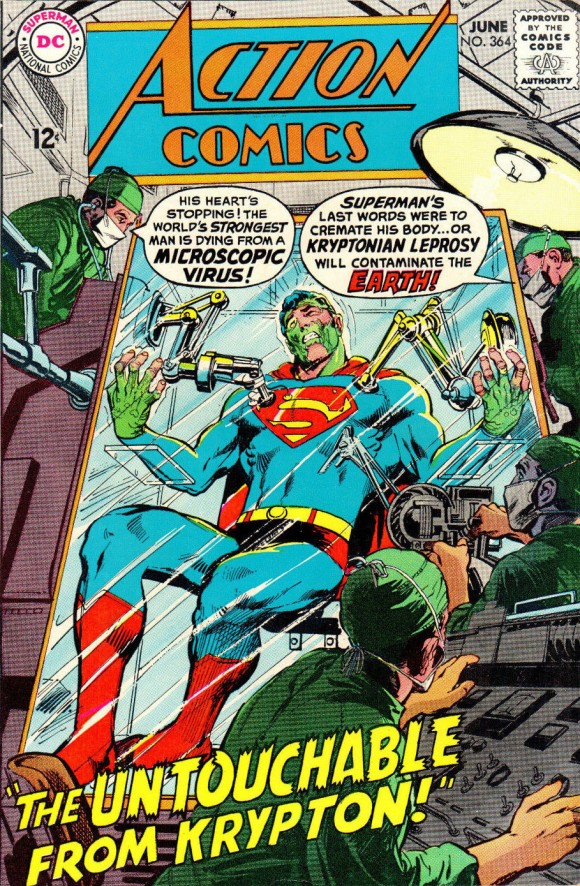 Dan: You have your own style. Neal Adams has his. How did you work to meld the two on these covers?

Brent: I tried to capture the naturalistic poses and actions as best I could, and have the final be as true to the characters as possible. 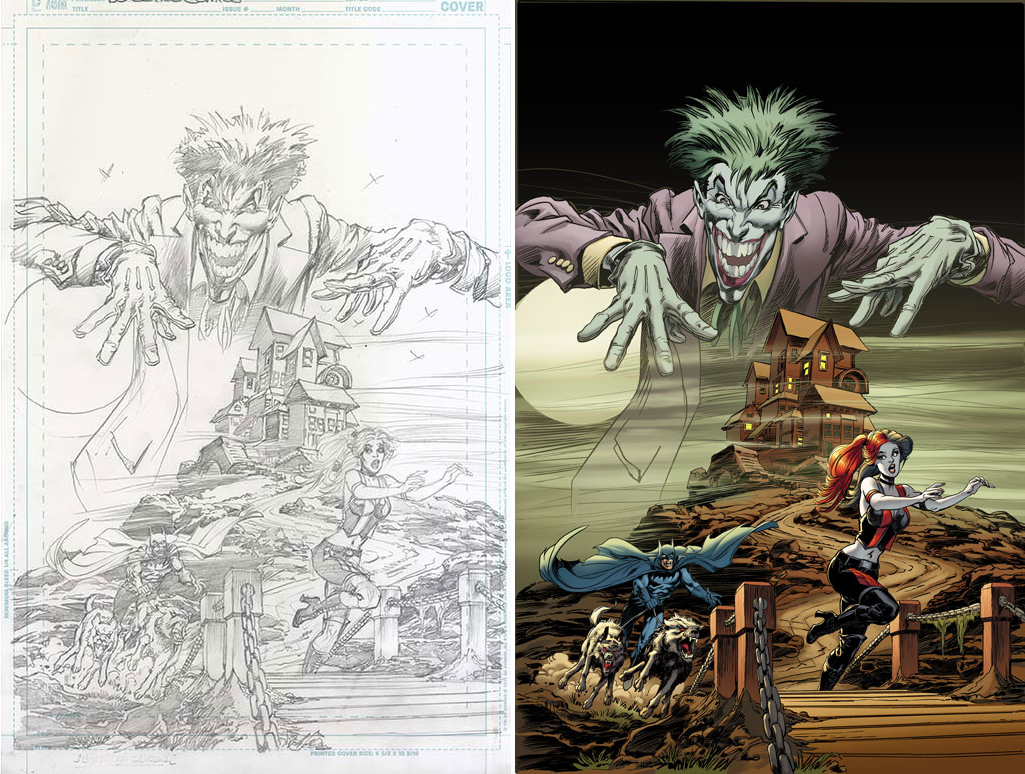