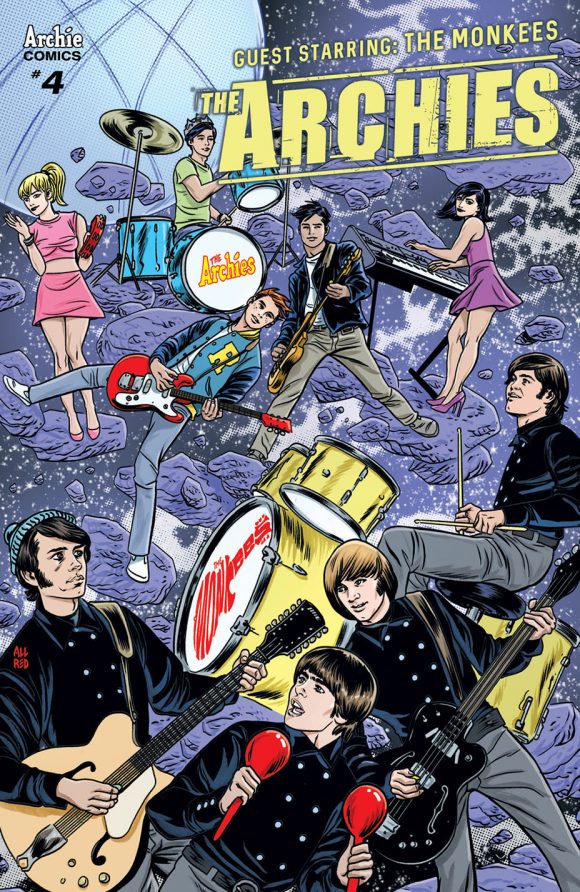 UPDATED 9/12/20: Hey, hey, The Monkees premiered 54 years ago on NBC! Perfect time to re-present this piece from 2017 by superstar creator Mike Allred, who provided cover art for when Archie met the Monkees and for the band’s 2018 album Christmas Party. (You can click here for Mike’s thoughts on that dream gig.) Dig it. — Dan 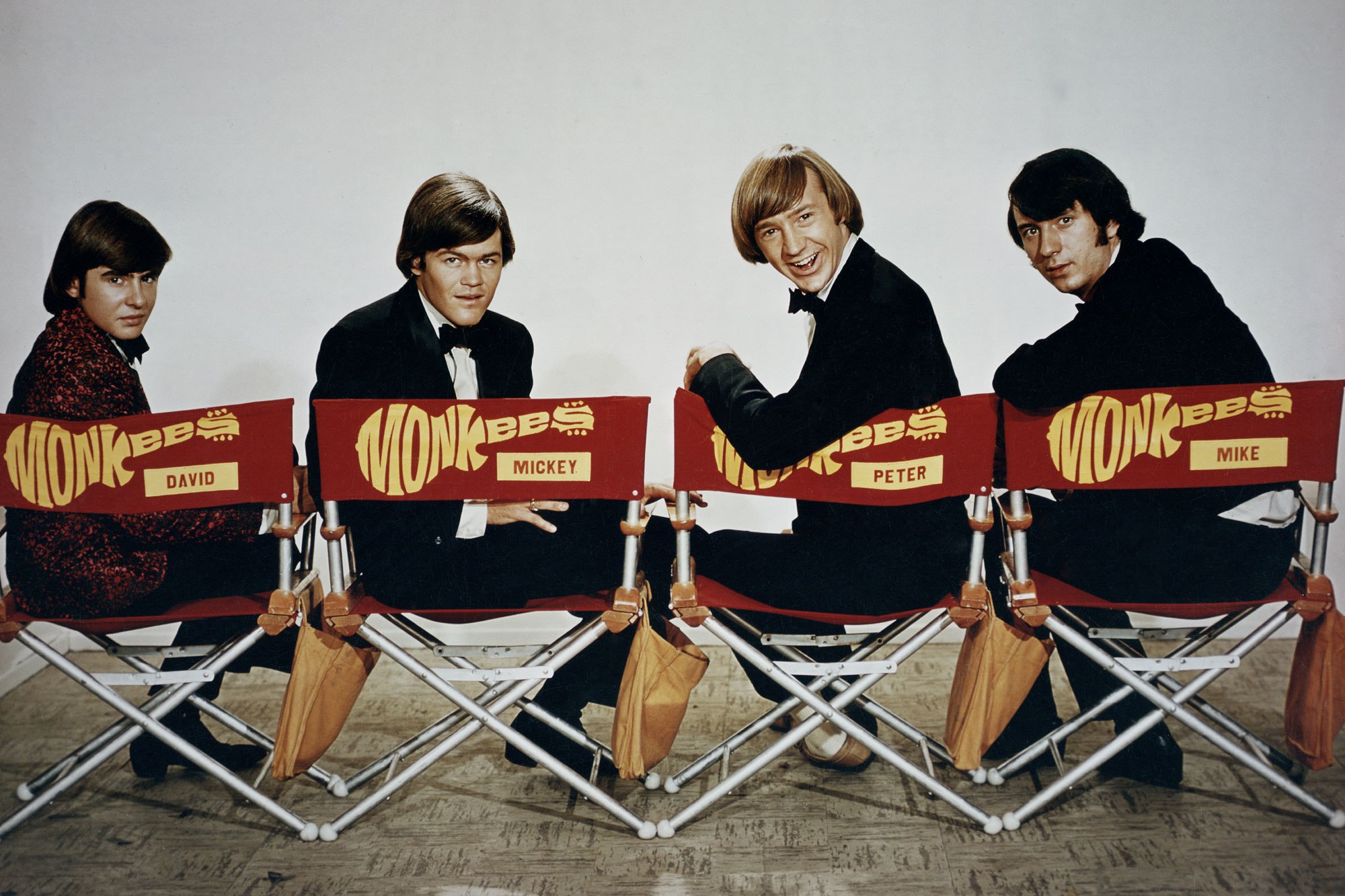 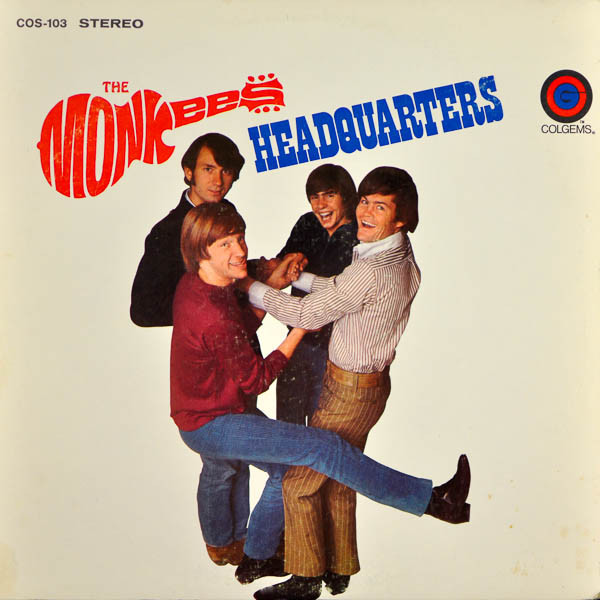 Wow, so many songs that should be mentioned. I can already hear the calls of “Why didn’t you list…?” Make your own cussin’ list!