A birthday salute to one of Batman’s greatest artists…

The late, great Marshall Rogers was born 71 years ago on Jan. 22, 1950. Other than Neal Adams, I’ve almost certainly written more about Rogers than any other Batman artist.

I’m definitely not alone in my appreciation for his dynamic page layouts, detailed architecture and precise linework, either. Two generations of professionals have taken their cues from his Detective Comics run with writer Steve Englehart — an arc many consider to be the greatest Batman story ever, myself included. 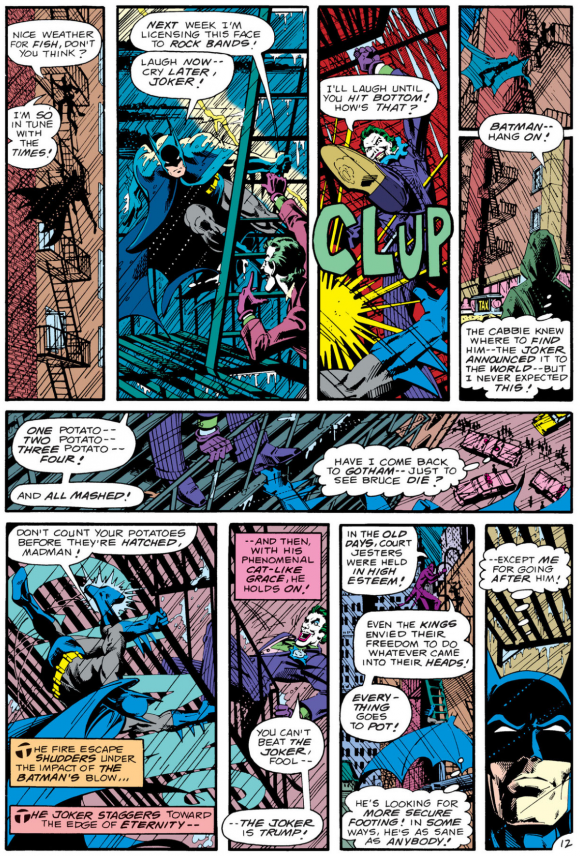 Among those artists is Sandy Jarrell, a longtime 13th Dimension favorite. Two years ago, for our 80th anniversary BATMAN WEEK, Sandy provided us with a few of Rogers’ covers that he rejiggered to feature the classic, Golden Age Detective Comics logo. It was an inspired choice when you consider just how much the Englehart-Rogers run borrowed from the era.

Well in the interim, Sandy has finished all six covers — and they are beauteous.

Check these out — and note some of the subtle coloring differences: 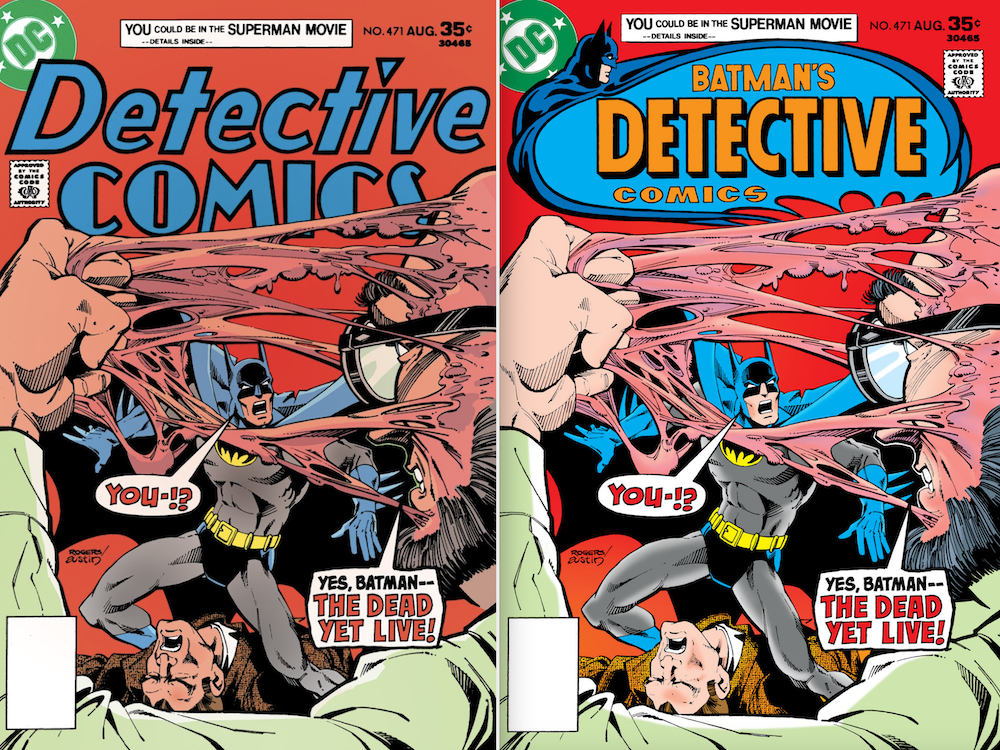 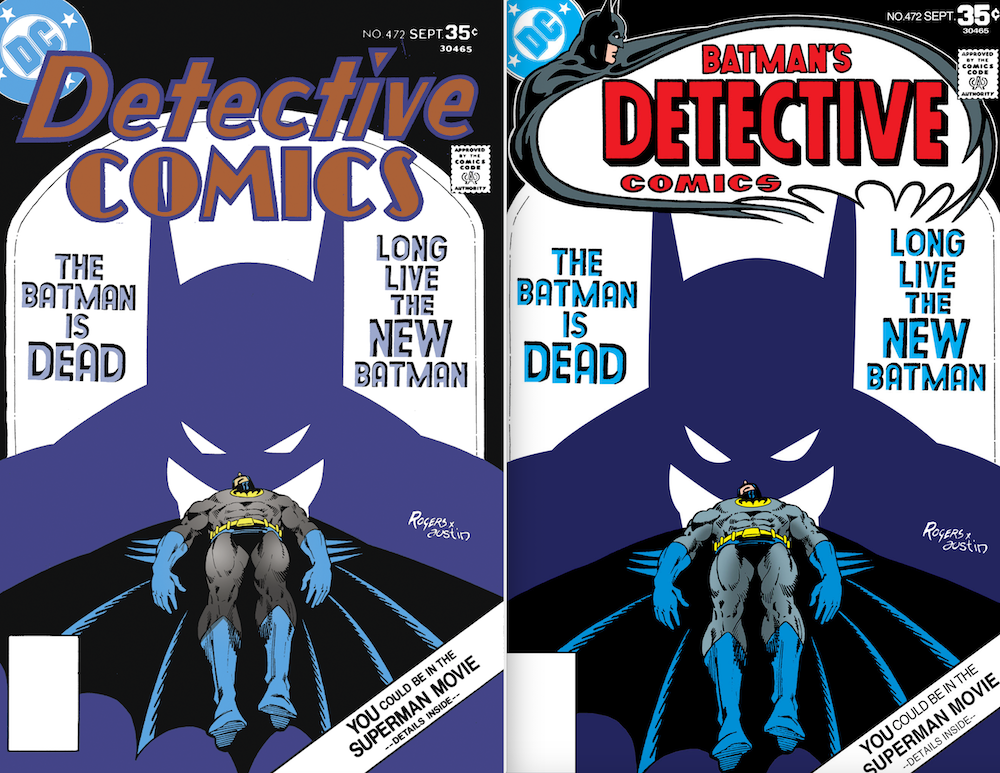 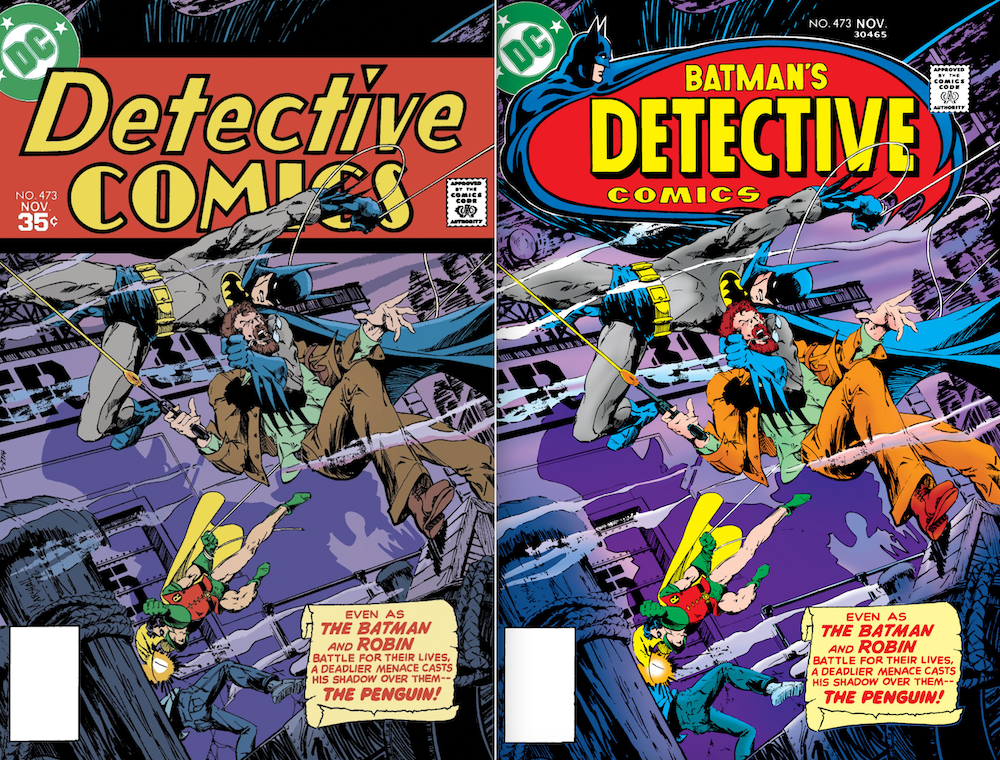 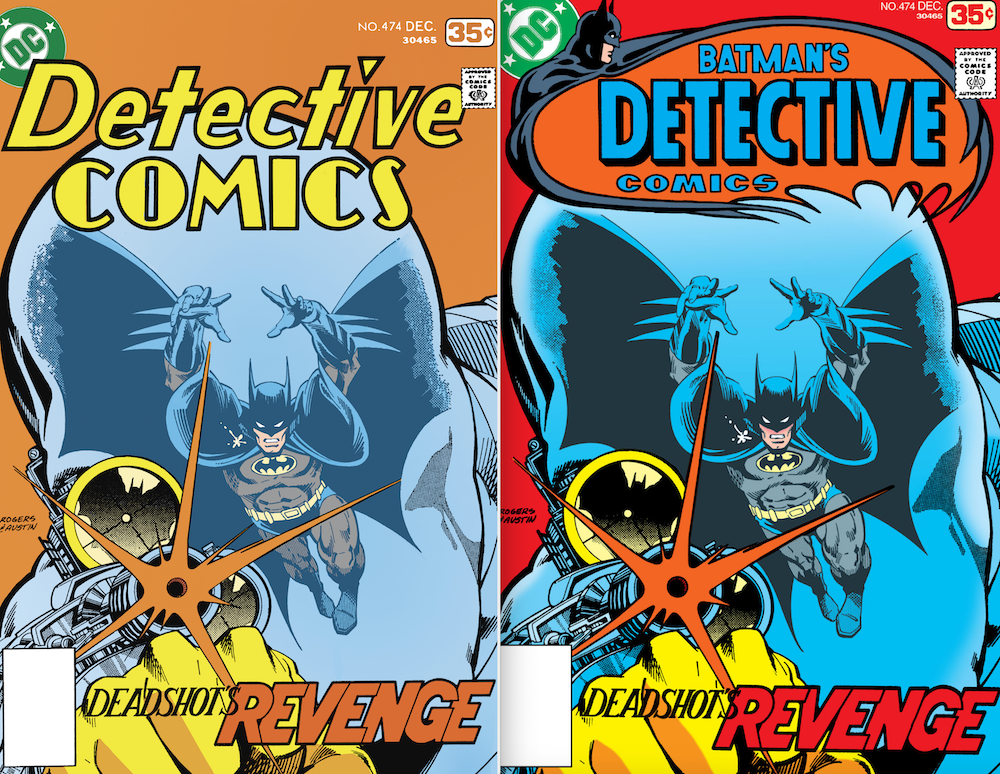 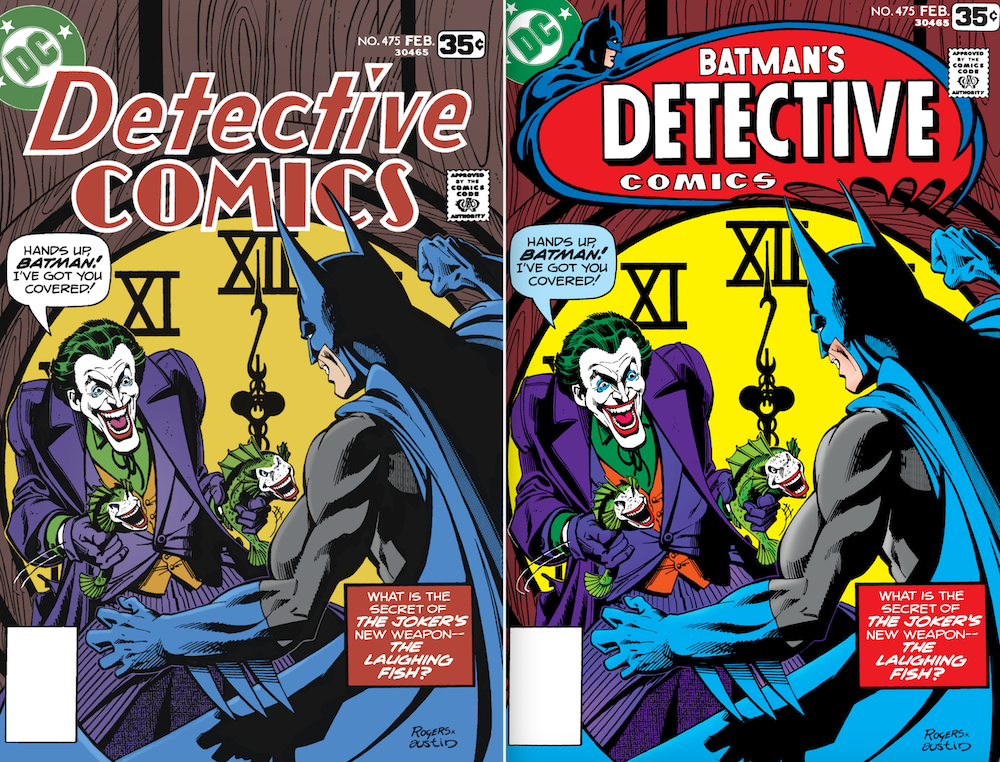 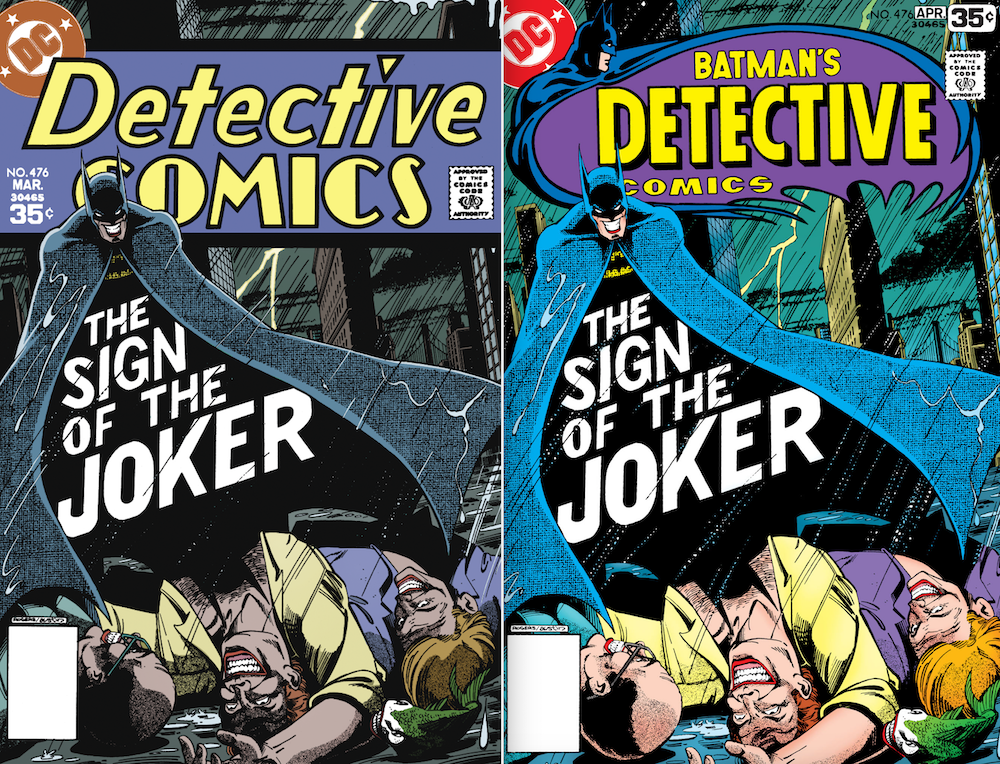 “I was obsessed with these comics,” Sandy explained. “Hugo Strange! Monster men! They felt utterly modern, despite being loaded with Golden Age goodness. The classic logo that Archie Goodwin had reinstated was gone a few issues after he left, and its replacements were… not very good, IMO. I missed the old logo, and always felt it would’ve fit the Englehart/Rogers run perfectly. So decades later, for no reason besides I needed to see it, I fixed the whole run.”