Some masterful Master of Kung Fu… 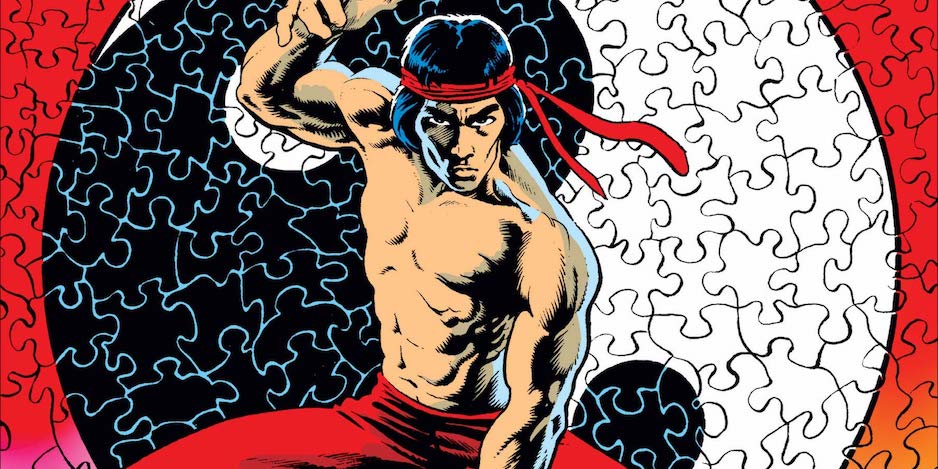 Paul Gulacy may be the definitive Shang-Chi artist but right there in the conversation is Mike Zeck.

So dig this: A healthy portion of Zeck’s Bronze Age run on Master of Kung Fu is due to come out later this year in the Epic Collection trade paperback format — the third such book in the series — according to a listing on Amazon. 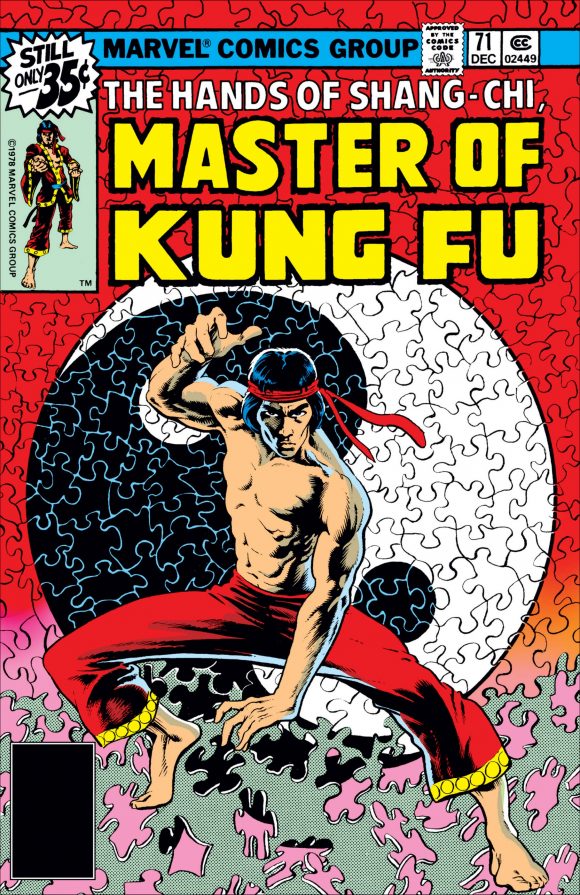 Master of Kung Fu Epic Collection: Traitors to the Crown

Shang-Chi’s martial arts adventures continue with “The Saga of War-Yore!” This epic of action and intrigue pits Shang-Chi against a rogue MI6 agent driven mad by experimental treatments. Rather than becoming the ultimate secret agent, War-Yore has become the insane embodiment of history’s greatest warriors! Then, Shang-Chi is tested by the combined forces of Skull-Crusher, the Cat and Pavane in a storyline enhanced by the debut of artist Mike Zeck. In the aftermath, Shang-Chi renews his quest for justice and inner peace. Yet “games of death and deceit” offer little room for rest, and soon Shang-Chi must deal with a surprise return to Mordillo’s Island — and the mercenary/assassin weapons master known as Zaran!

— The listing didn’t include any artwork, so I picked that Zeck cover from Issue #71. Not only is it great, it wouldn’t surprise me if it ended up being the cover of this collection, which is due Oct. 13, 2020, in the book market. (It’s usually earlier for comics shops.)

— Other creators in this volume include writer Doug Moench and artists Pat Broderick and Jim Craig.

— As far as I know — and correct me if I’m wrong — this is the first time these stories have been collected in paperback. We’ve had omnibi but this 480-page edition lists for $39.99.

— Standard caveat: This has not been solicited by Marvel yet, so nothing is official until it’s official. But there’s more to keep in mind, as well: With the coronavirus pandemic putting the comics industry in a squeeze right now, it’s impossible to say what the future has in store in terms of release dates, solicitations, and so on. Just keep coming to 13th Dimension for updates.