This time, we learn what the mind behind SuperMOOC 2 loves about comics! 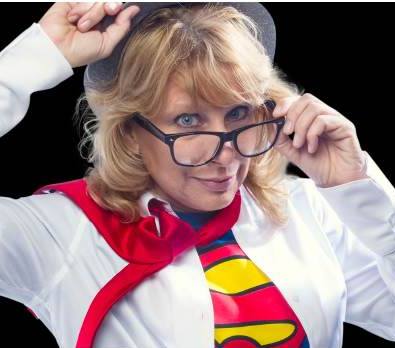 Yesterday, Christy talked all about SuperMOOC 2 and how she was able to build it with some of the biggest names in comics. If you missed it, click here, because it’s fascinating!

Dan Greenfield: Switching gears, let’s talk a little about what interests you about comics in general. Name some of the comics and graphic novels that have had the biggest impact on you. Why?

I would say that “Y: The Last Man” made a giant impact on me because it’s what got me started thinking about using comics as textbooks. It’s such a great gender and culture change textbook. “Irredeemable” will always have a special place in my heart because one, I love the book, and two, it was the book that made me stand in Mark Waid’s line at C2E2 and therefore, meet Mark, which was the beginning of a beautiful friendship.

And Alan Moore’s Swamp Thing run is my “Pride and Prejudice.” Like many people read P and P every year, I read Swamp Thing. It’s simply brilliant.

Who’s your favorite character? Why?

I have to name two. I just can’t pick one. And even two is hard. I would say it’s Dr. Strange and Swamp Thing. Swamp Thing is because of Alan Moore’s run. With Swamp Thing, I feel that we would be friends. I know. That’s weird. With Dr. Strange, it’s just that he is so amazing and interesting and smart and magical. He’s not a ‘typical’ superhero and there are so many dimensions to his character (pun intended).  Plus, that cape! 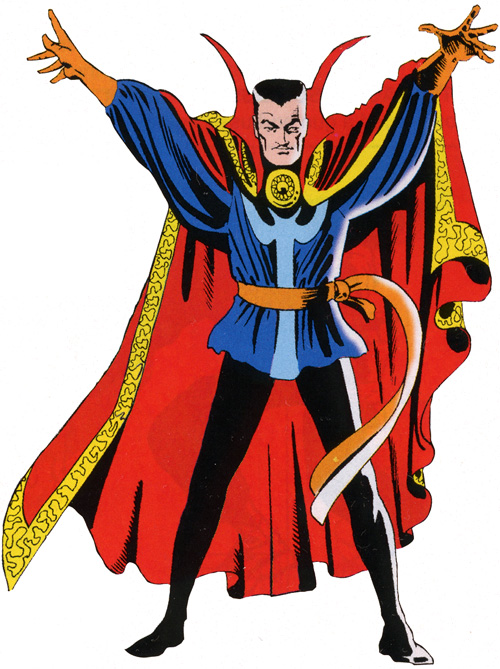 My first comic is kind of an odd one. It was a book that was a collection of Prince Valiant comics. My parents had it and I thought it was amazing. I always read it and carried it around and was just generally enamored with it. Just a few years ago my mom gave it to me because she knew it meant so much to me. And it does mean a lot to me.

That Prince Valiant book would be up there, but I think it would have to be something I just got this year. At Baltimore Comic-Con I was lucky enough to meet the legend Ramona Fradon. I have been a fan of hers, especially of her Aquaman, forever. She and I talked for a while and then later in the evening, I was blessed to be able to sit next to her at the Harvey Awards.

We chatted a long time and I told her that I loved her Aquaman. She confessed to me that when she drew him, she had a crush on him, which really explained my fascination with her version of him. She said she would send me a drawing of an octopus kissing Aquaman on the cheek. I really didn’t expect her to because I know how it is at conventions but then one day, it showed up. I almost cried because it was so beautiful and that she took the time and put forth the effort to send that to me.

I also have some books that are very sentimental to me, like a new collection of Prince Valiant comics that my boyfriend Mark got me right after our first date and my Absolute Promethea, volumes 1 through 3 that he got me for Christmas one year. They are just so beautiful. SO beautiful. 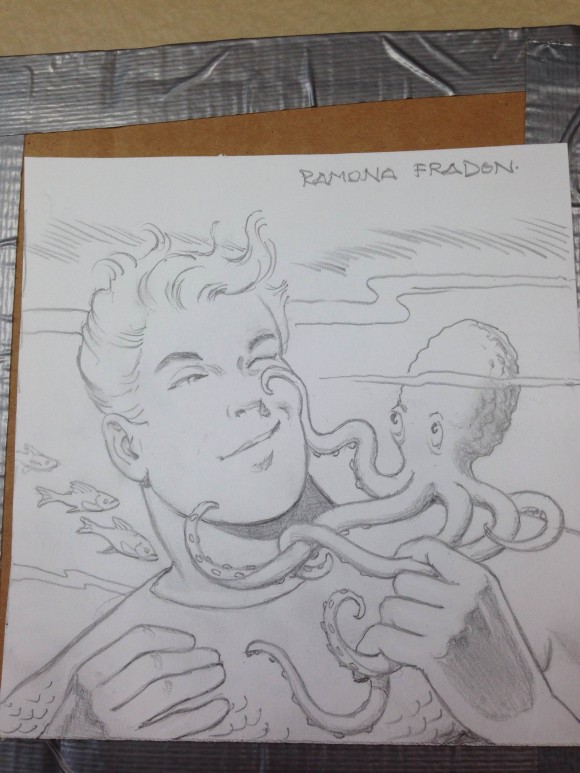 Tell us something that would surprise us about you and the world of comics.

I actually write a comic. It’s an online comic called “The Damnation of Charlie Wormwood” that is a weekly comic on thrillbent.com every Friday. My co-writer Chris Carr and I used to teach in prison and we decided to put some of those ‘adventures’ in comic book form. 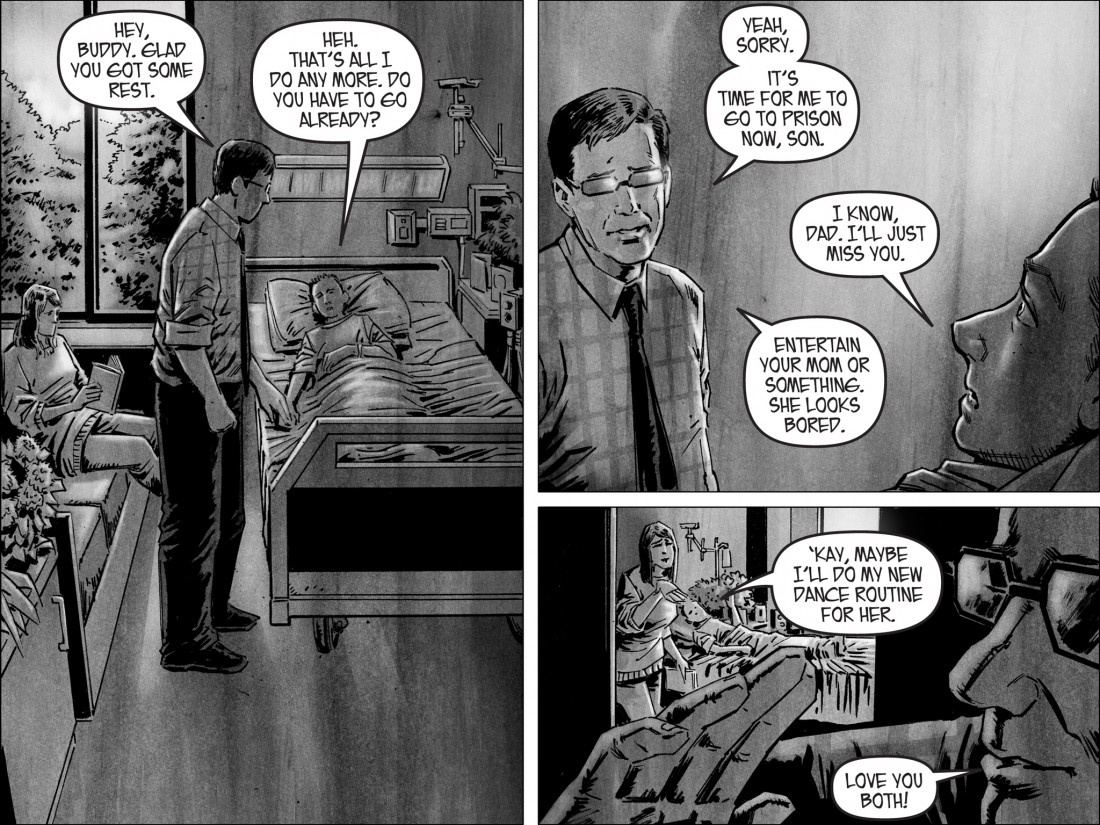 It’s a rather dark tale that is full of fiction and true stories. We love writing it and it doesn’t hurt that our artists Chee and Patrick Yurick are amazing, as is our letterer Troy Peteri and our editor Mark Waid. It’s a great team. Right now installments 1 through 28 are up, with Volume 2 starting up again soon. They are available as collections at both thrillbent.com and comixology.com. I was pleased to learn that several instructors have used it in their courses this year. I have also started on another comic called “Magnetic North,” which uses my archaeology background.

Christy is also the co-owner of Alter Ego Comics in Muncie, Ind., and is a member of our HOT PICKS crew!