BATGIRL WEEK wraps up with a tribute to a guy who puts the rest of us Batgirl groupies to shame!

I was originally gonna finish our seventh and final day of BATGIRL WEEK with a story about how I lied to my second-grade class about getting Mego Batgirl for Chanukah.

After the holidays, we had to get up in front of the class and say what we got. I got the Batcave that year and a bunch of other Batstuff but I couldn’t bring myself to tell the class that I not only wanted Batgirl — badly — but that I got her. It was OK to say I played with Batman dolls. But Batgirl? Nuh-uh. At least that’s what I thought at the time.

So I was gonna proclaim to Bonnie Schwartz’s class that I got Batgirl for Chanukah in 1974.

But then I got a message from a guy in Argentina last night. He goes by Milotik Martin on Facebook but his secret identity is Ramiro Munoz and he sent me a bunch of pictures of his Batgirl collection and good heavens, this guy is AWESOME. 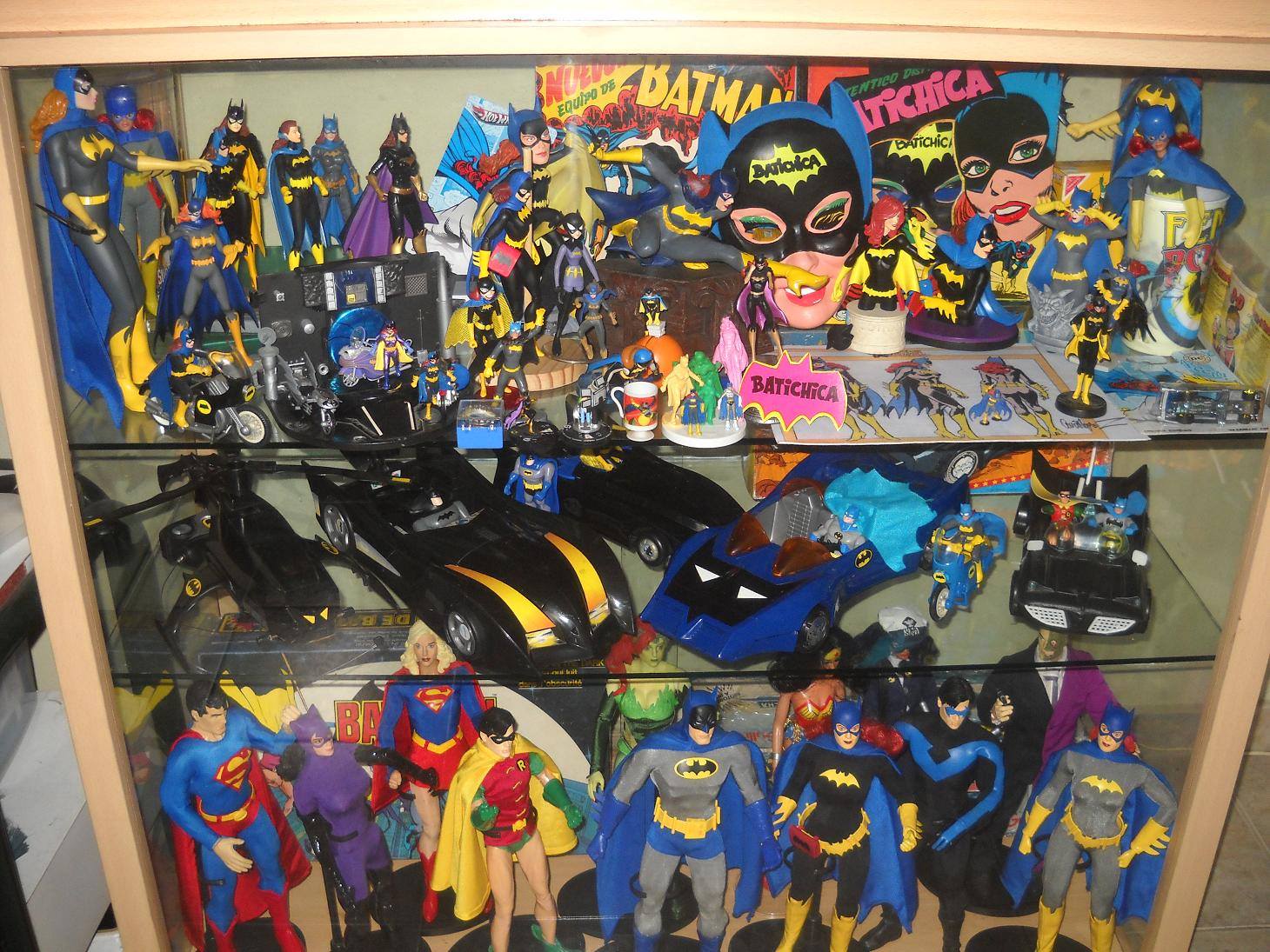 Through his good but a little broken English, he told me he’s a longtime collector who’s 42 years old and that he pretty much loves everything I love, like Batman and Batman Family, the 1966 show, the Animated Series, the whole shootin’ match. 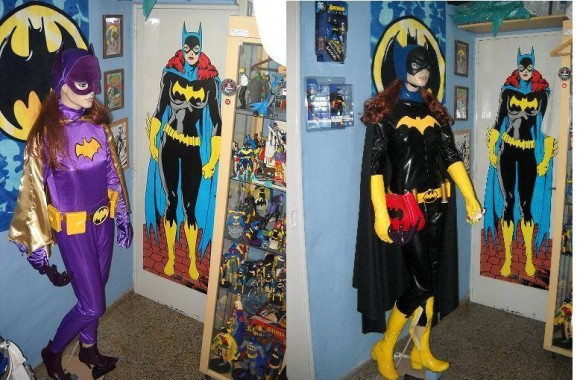 Red handbag on the right! Such detail!

Now, I’m pretty proud of my collection, but as far as Batgirl goes, this guy has the best I’ve ever seen, so I proudly proclaim MILOTIK MARTIN/RAMIRO MUNOZ the Official 13th Dimension WORLD’S BIGGEST BATGIRL FAN.

Check out the rest of these pix! 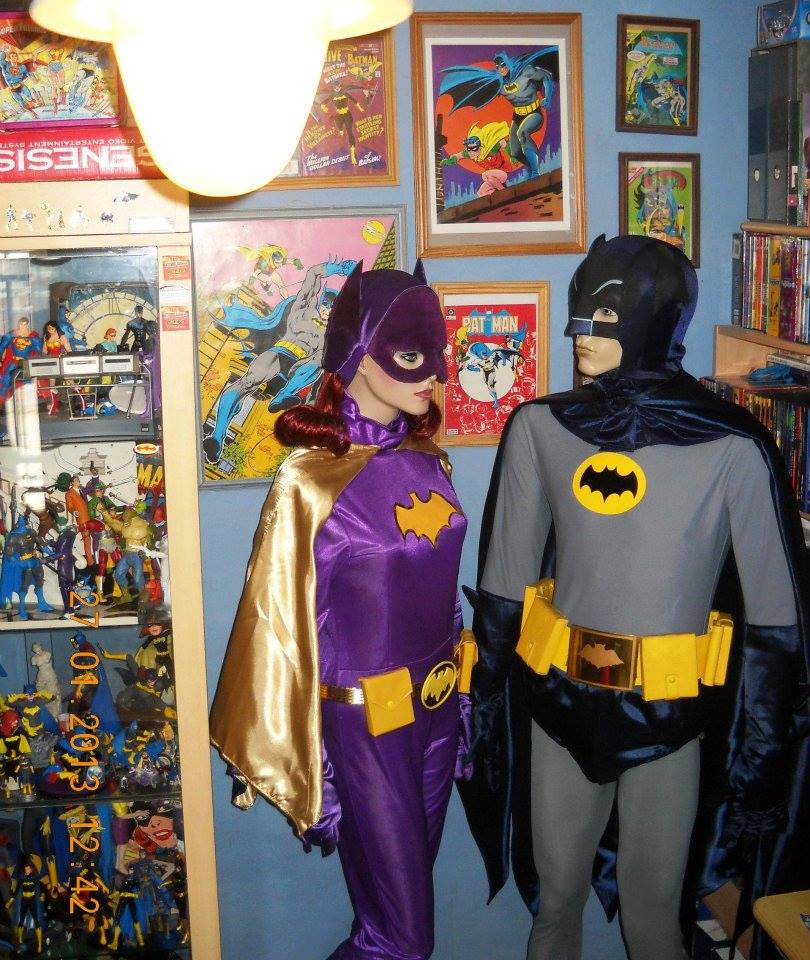 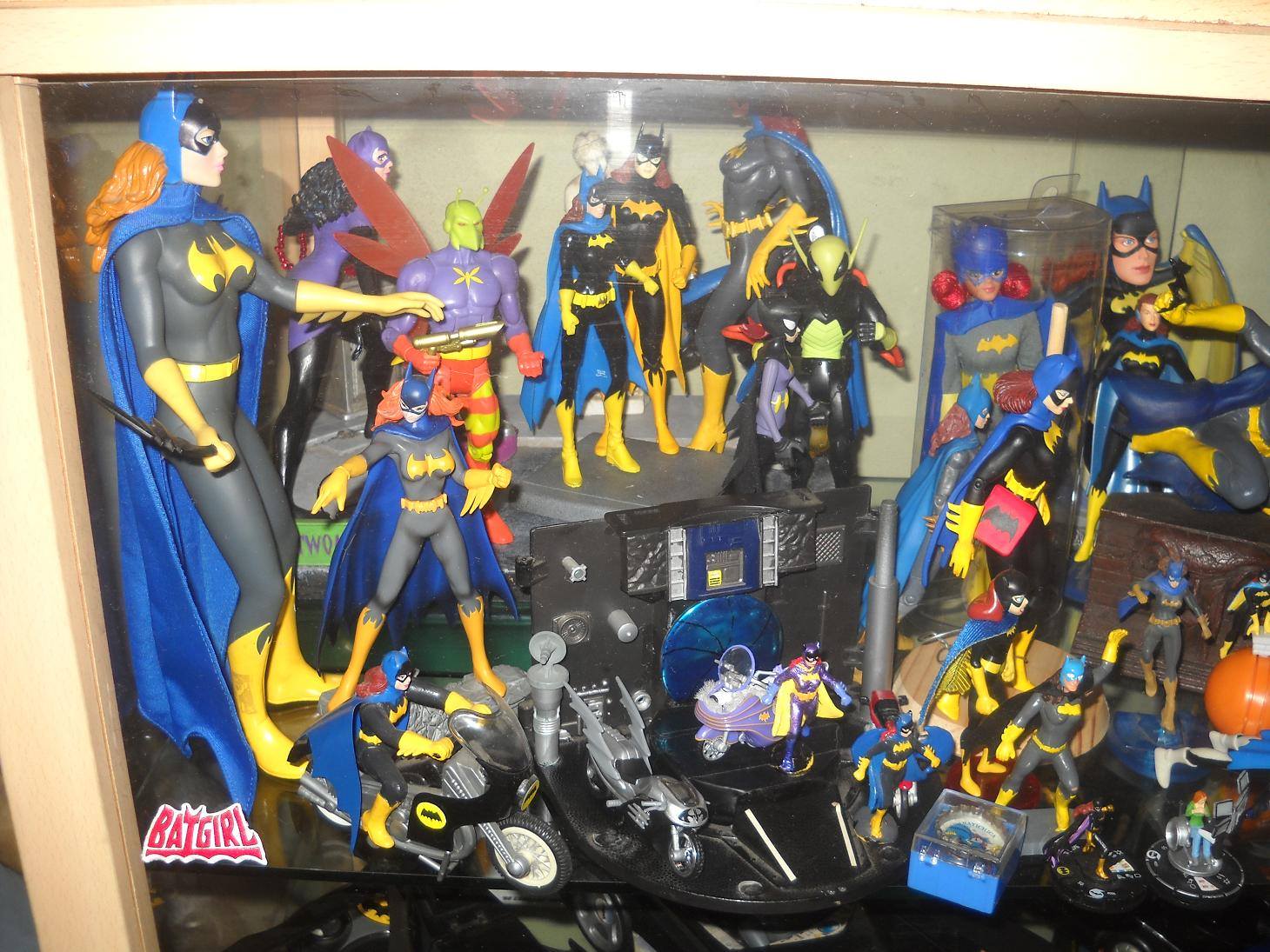 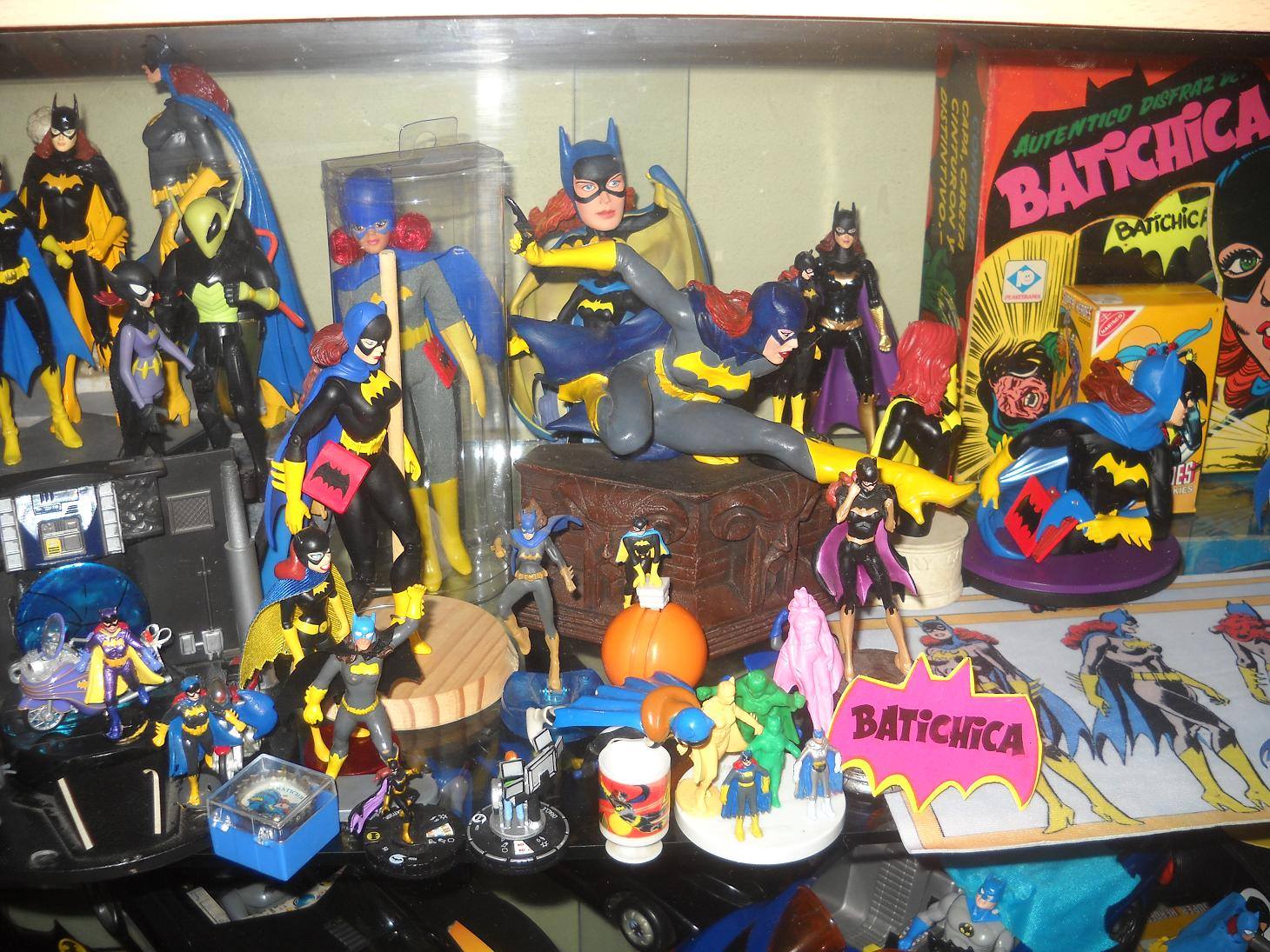 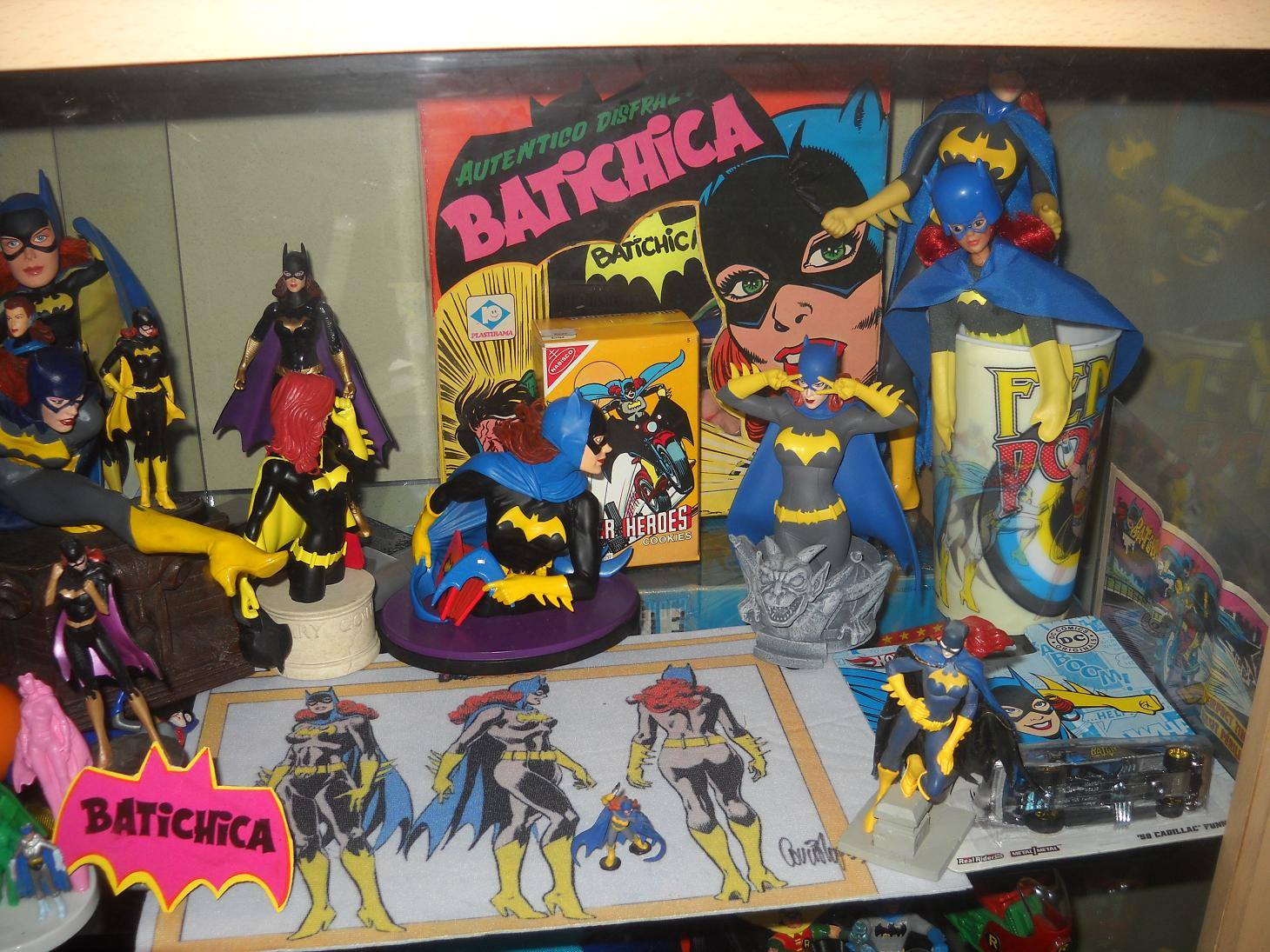 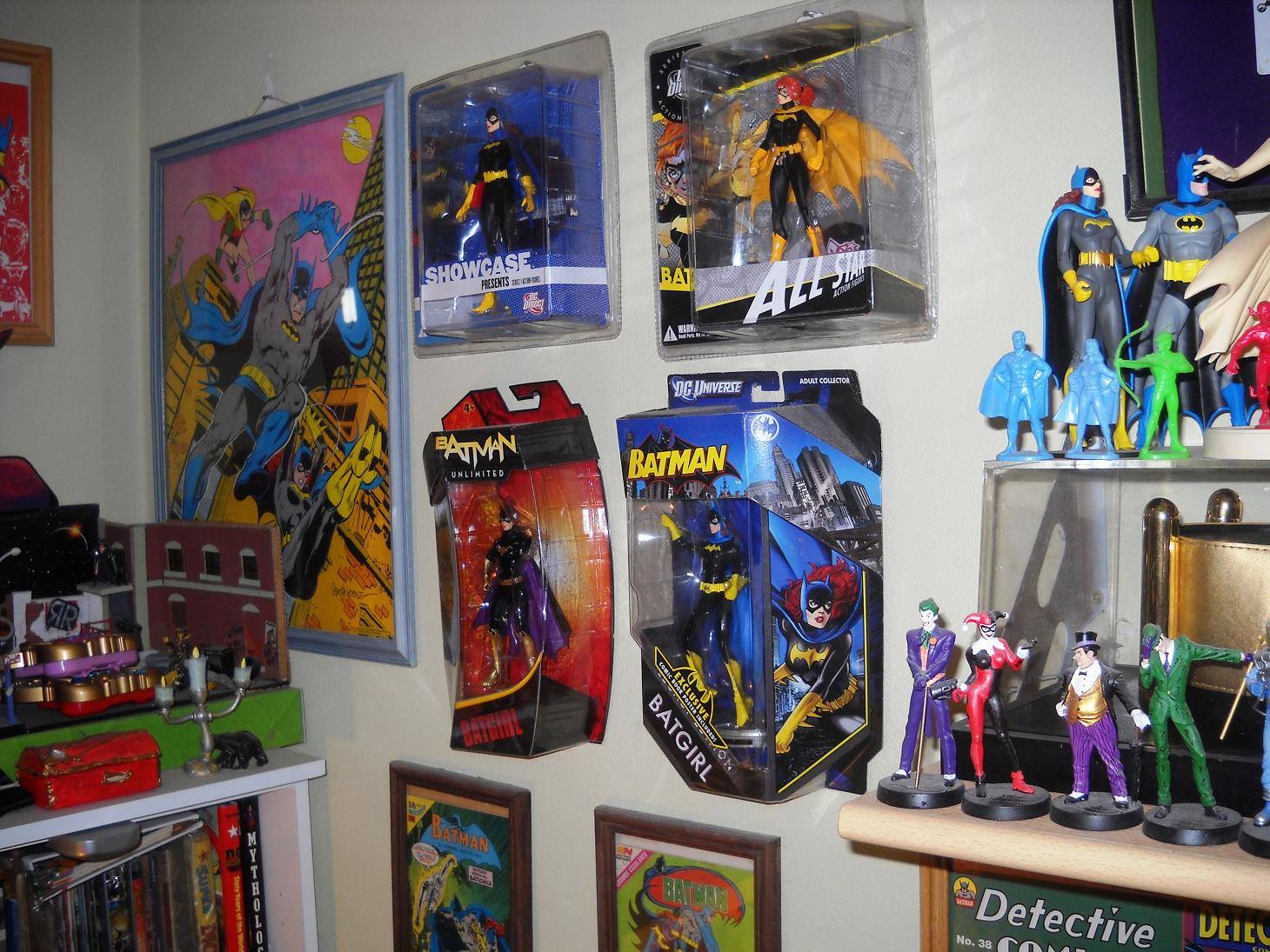 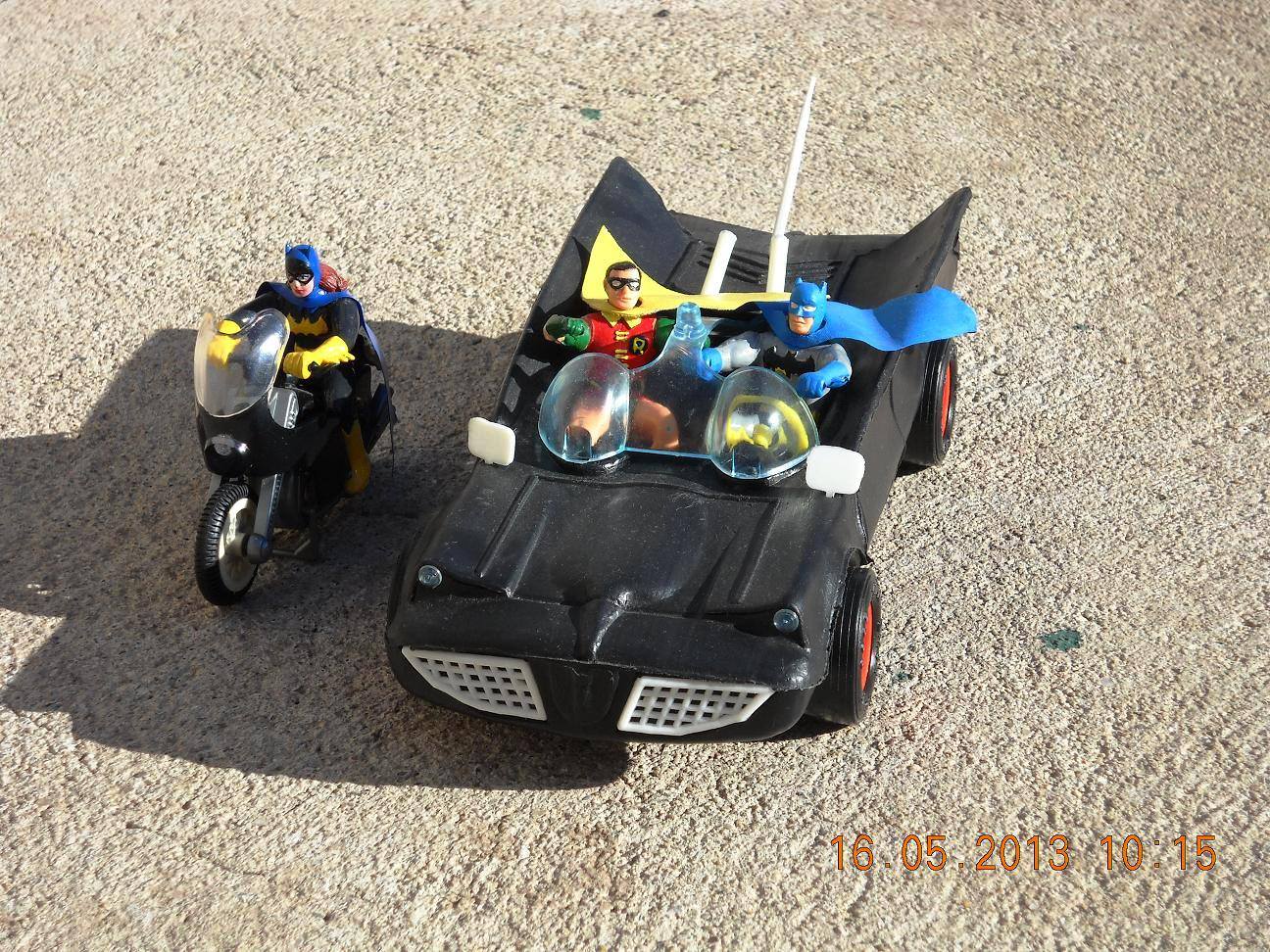 He even included this, BATICHICA! 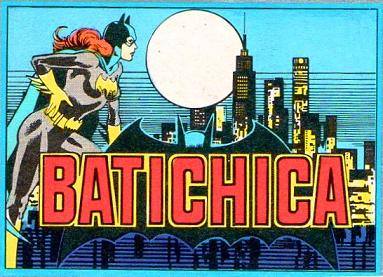 For the rest of our BATGIRL WEEK coverage, click on these links: