Earlier this week, DC released the unlettered versions of the decade-by-decade tribute covers for March 11’s one-shot Robin 80th Anniversary 100-Page Super Spectacular #1. By all means, click here to check them out.

That first release didn’t include Jim Lee’s 1940s tribute cover, however, but DC has now put out the penciled version — and it’s dandy: 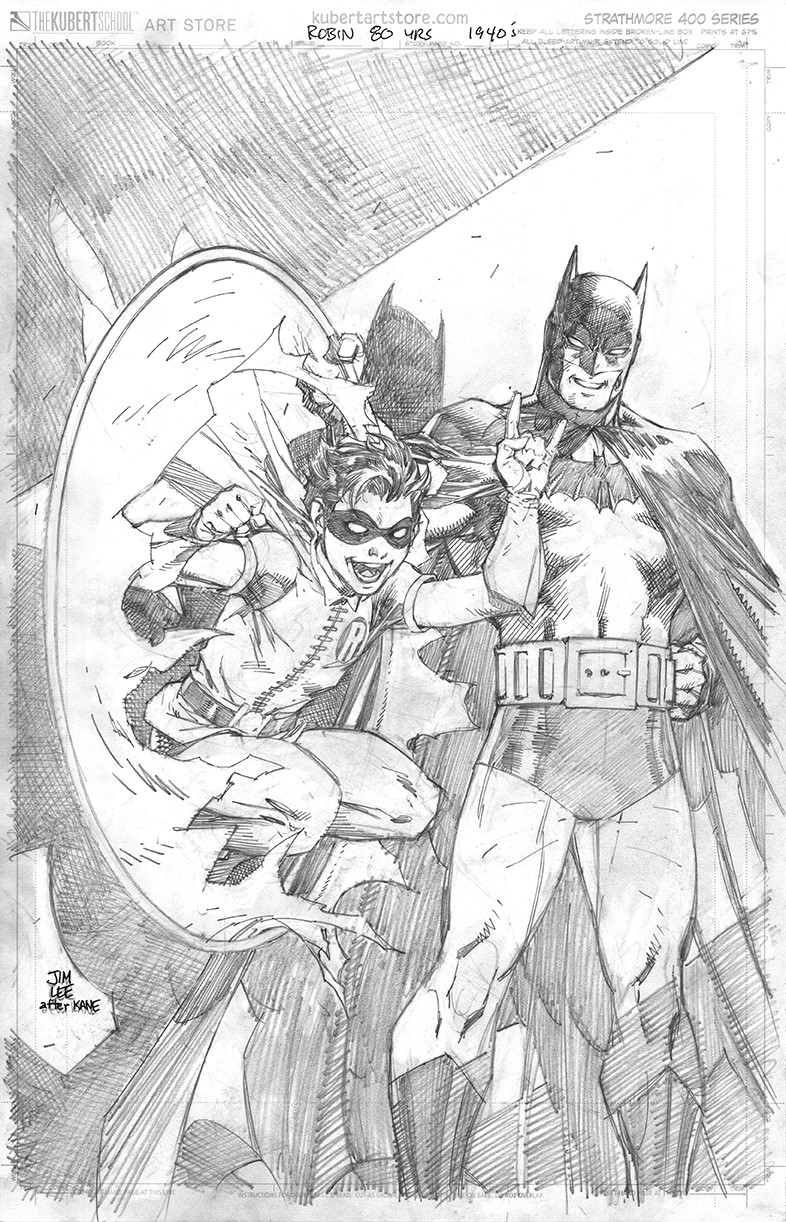 — Of course this is a riff on Robin’s premiere on the cover of 1940’s Detective Comics #38 — which will be re-released as a Facsimile Edition in March, as well. (Click here for the details.) 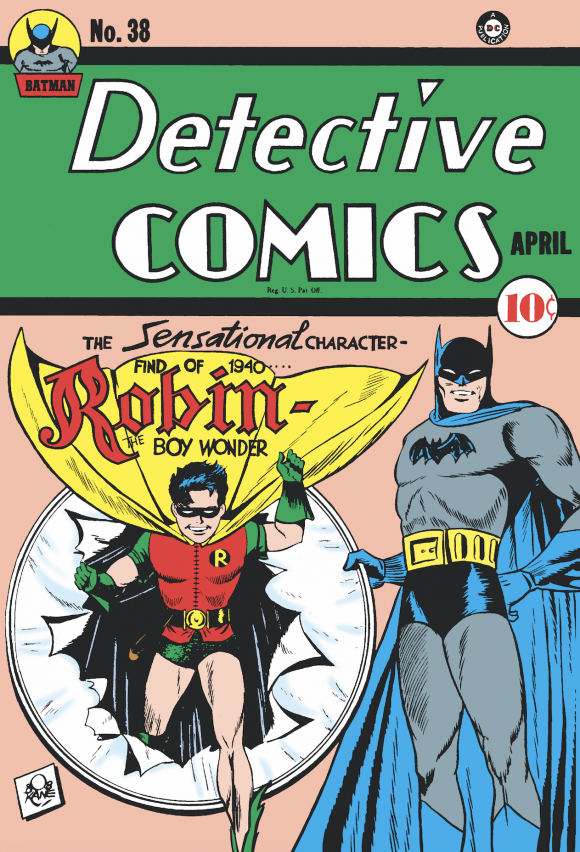 — The final version will be inked by Scott Williams and colored by Alex Sinclair.

— There’s been some debate about the decade covers: The first run of them, for Action Comics #1000, for the most part adhered to the sensibilities of each era. (Click here to see what I mean.) With each subsequent wave, though, starting with Detective Comics #1000 (click here), DC appears to have loosened the criteria: A 1960s issue, for example, doesn’t need to look like a Silver Age comic so much as pay homage to what made that period stand out.

Dustin Nguyen’s 1960s Robin cover is an example of that: 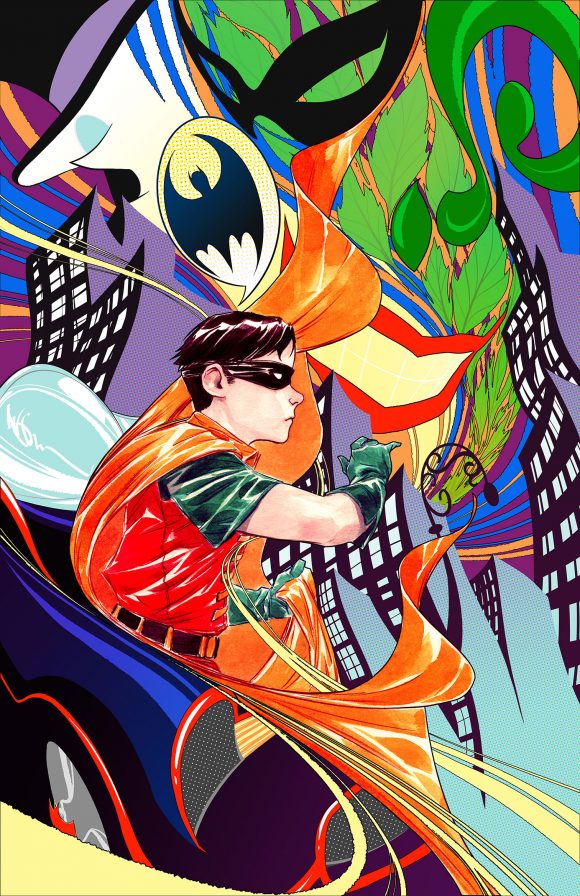 Now, would I prefer a 1960s cover look like a 1960s cover? Yes, I would. But am I offended by the idea of giving an artist the freedom to re-interpret that time in a modern way? No, I am not.

But to that point, I think Lee’s approach with his cover is a great cross-section of both concepts. You get a classic image with a modern spin. I really look forward to seeing what the final version looks like.

That said, I could do without Robin doing the “rock and roll” gesture in a ’40s homage — but hey, that’s just me being a fuddy-duddy.