It’s BATCON: A Salute to the Vehicles of BATMAN ‘66

Home » BATMAN'S HOT-LINE » It’s BATCON: A Salute to the Vehicles of BATMAN ‘66

Y’know what I love about 21st century fandom? Pretty much the ability to celebrate anything worth celebrating anyplace you want to celebrate it.

Take Batcon, a comics/nostalgia convention in Logansport, Ind., that will focus on the vehicles of the 1966 Batman TV show. The host is Mark Racop, whose Fiberglass Freaks is the only licensed builder of ’66 Batmobile replicas.

What’s in store? Well, the show — at Logansport/Cass County Airport on Sept. 22 and 23 – will feature a current Fiberglass Freaks 1966 Batmobile; Racop’s first Batmobile, built when he was only 17; and a replica 1966 Batcycle.

But the headliner is our old friend Eugene Nock and his original 1966 Batcopter – which you’ll be able to ride in for a fee. (I’ve done it. Click here for much more on what that’s like.) 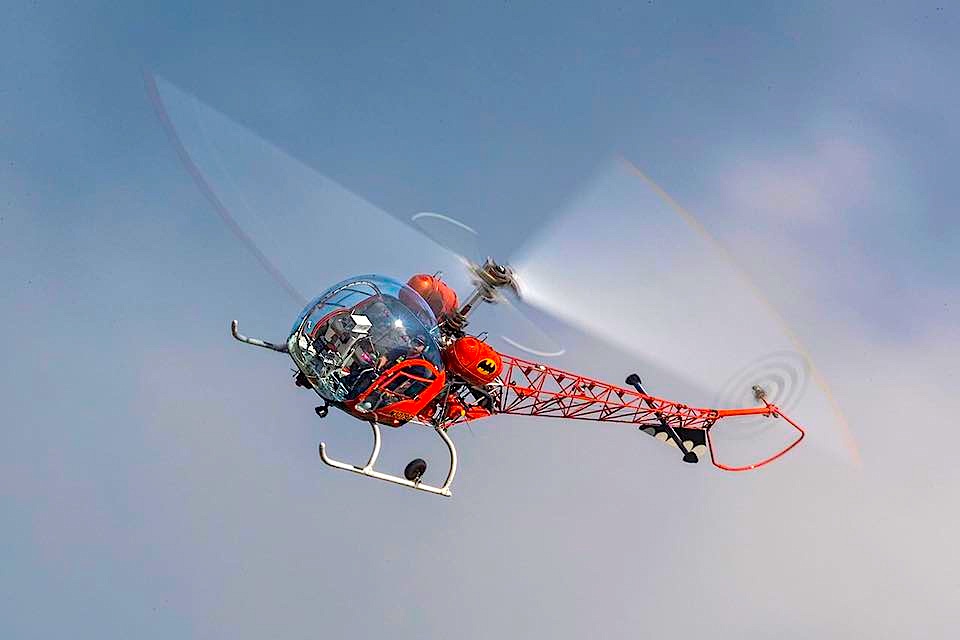 There’ll also be photo ops with the Batmobile, Batcycle and Batcopter, Racop says.

“Our convention will draw people from all over the country,” he noted.  “We’re expecting people from Florida, Ohio, Tennessee, Illinois, Minnesota, and New Jersey, and they’re all coming to Logansport.”

And it’s not just the Batvehicles at the show, either. Comics and genre creators, including 13th Dimension faves Christy Blanch (The Damnation of Charlie Wormwood) and Jim Beard (Gotham City: 14 Miles), will also be there.

Racop in one of his rides

Basic adult tickets are $10 in advance, and children are $5 in advance. Batcopter rides and photo op packages are available at discounted rates, Racop says. Saturday show hours are 10 a.m. to 6 p.m. Sunday hours are noon to 5 p.m.