Another week and another guest Hot Picker — from sunny San Diego!

Megan Puga works at Rising Sun Comics in San Diego and she’s here this week to share her recommendations for this Wednesday’s books. And if we’re lucky, she’ll stick with us for good!

Monstress #2, Image Comics. An ongoing steampunk fantasy series about a strong young woman who gets herself in the middle of a war between humans and a unique race of people. Her strength to control a powerful force could change everything. 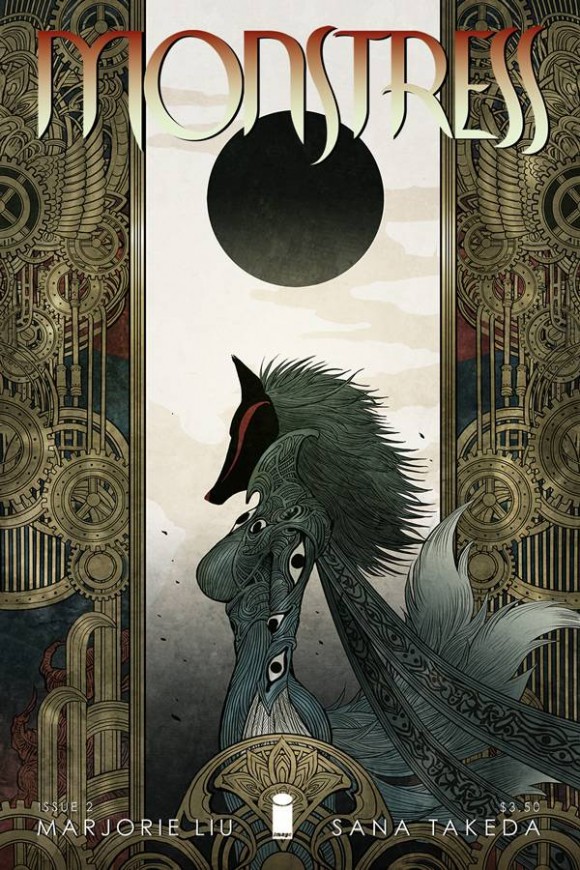 The Bunker Vol. 3 TPB, Oni Press. Time travel, the impending apocalypse, and mistrust. The third volume of The Bunker promises to be full of riveting drama that will captivate you from start to finish. 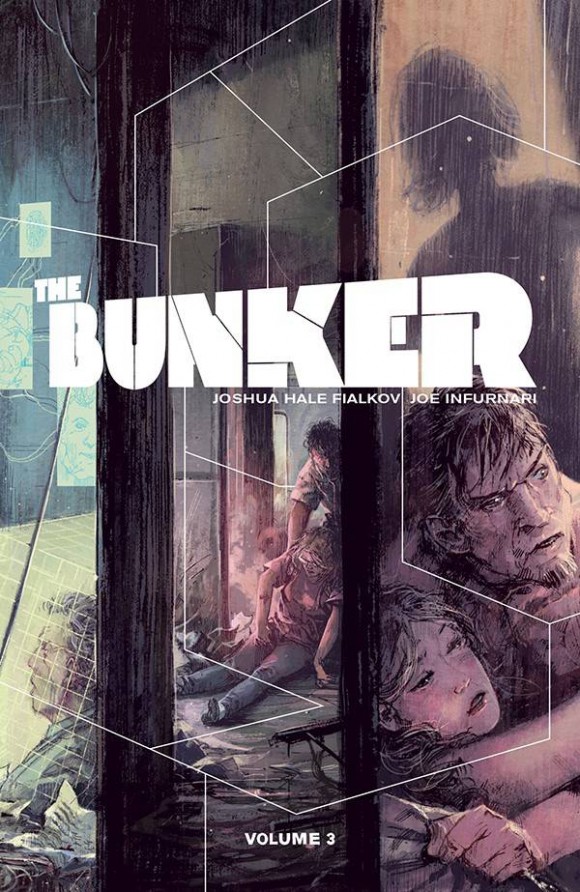 Symmetry #1, Image Comics/Top Cow. A new series by Matt Hawkins about a utopian society regulated by A.I.s — because that always works out right? Two people seem to be the only ones who notice that something is not right, which can change everything. 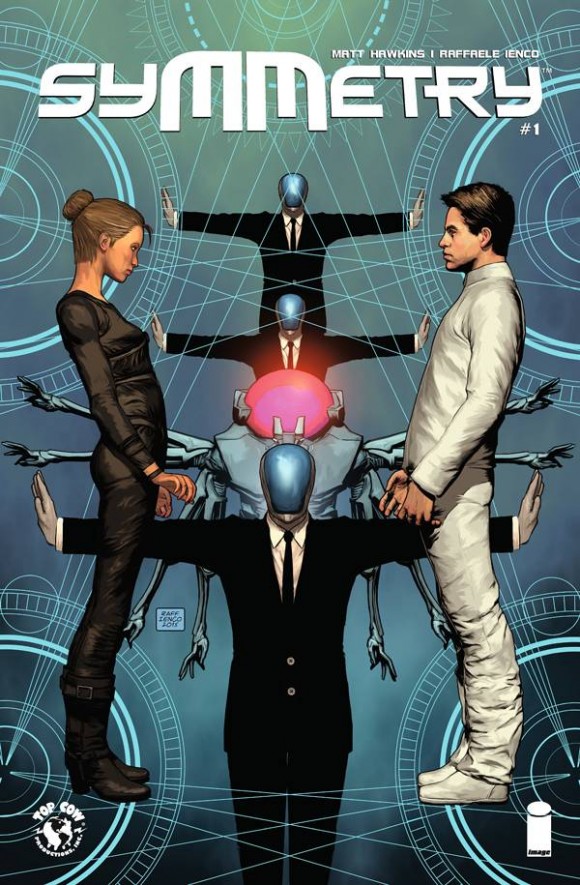 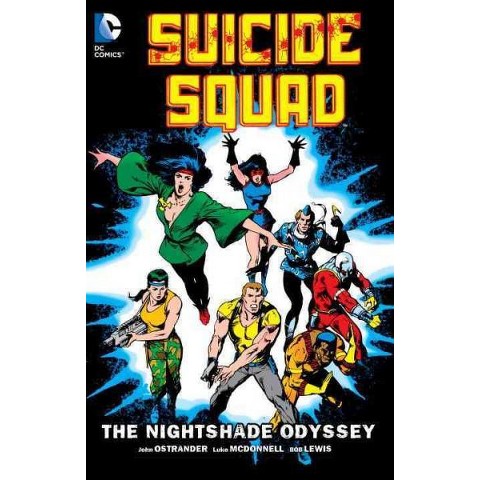 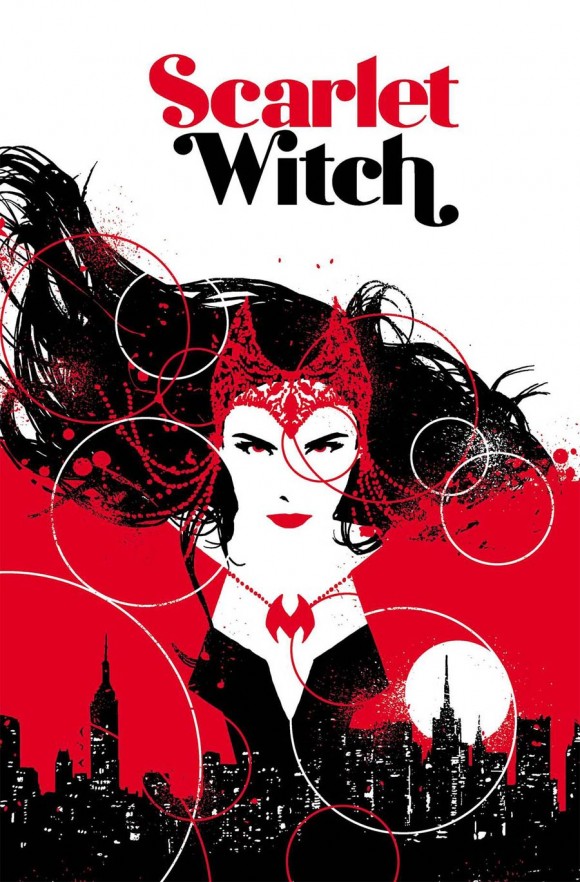 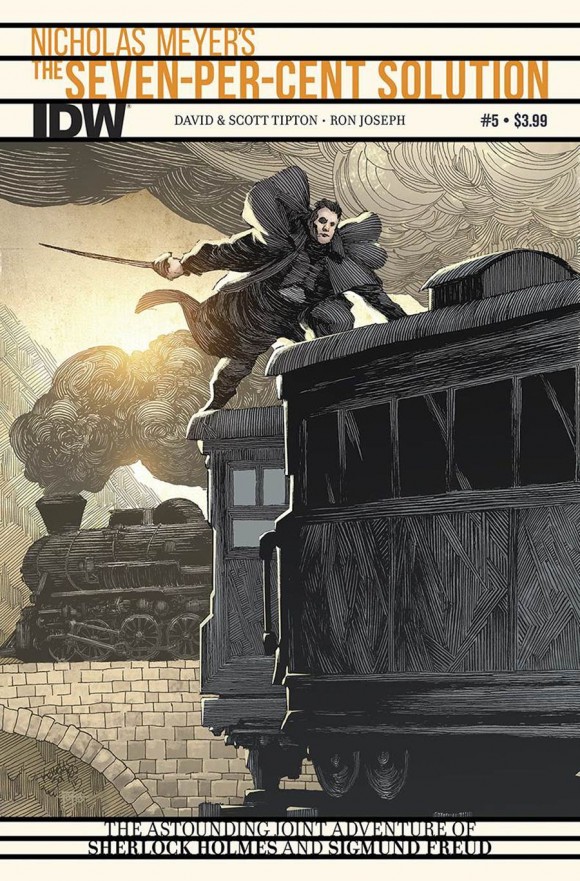 Symmetry #1 Image Comics/Top Cow. In order to save us from ourselves, all feelings of individuality, negativity or, for that matter, creativity have been either medically or genetically removed. The base idea of this book seems perfectly timed for our world today. How much would we be willing to give up in terms of freedom to experience peace? Discuss amongst yourselves. Story: Matt Hawkins Art: Raffaele Ienco.

Gwenpool Holiday Special #1 Marvel Comics. I know that this book has vignettes of Marvel characters at the holidays, but, really, no one is going to be buying this for the reading parts. The golden girl of the hour is on the cover and that is all it will take. Gwen Fever is running high and as far as I can see, there isn’t any cure. P.S: I especially love this J. Scott Campbell variant cover for Midtown Comics. It says it all. Written by Gerry Duggan, Charles Soule, Christopher Hastings and Margaret Stohl. Art by Danilo Beyruth, Langdon Foss, Gurihiru and Juan Gedeon. 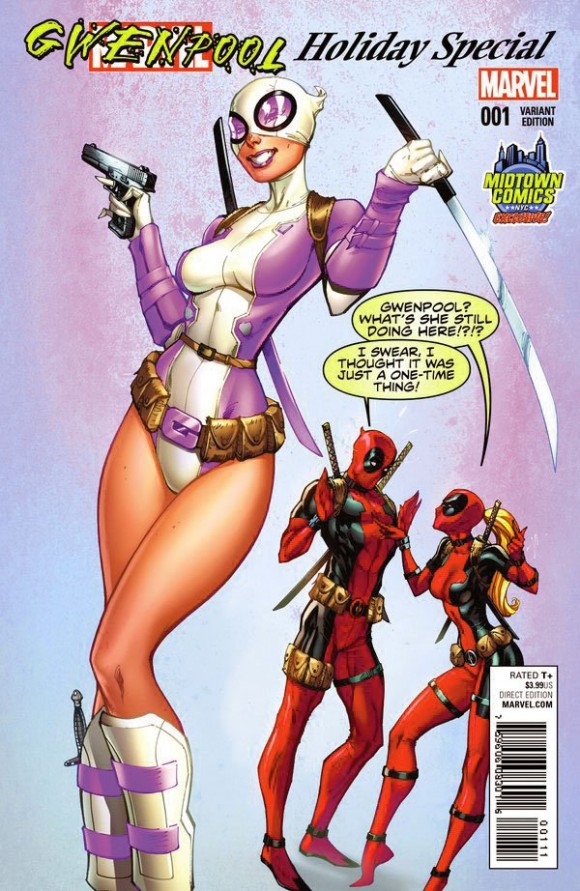 Jamie Lannister’s replica sword, Game of Thrones, Jalic Blades. Swords like this make cosplay so much easier. These are limited to 2,500 pieces (at about $250 a pop, more or less $20) and the blade is stainless steel. If you’ve paid attention to how much all of the other Game of Thrones replica swords are now valued at, this buy is a no-brainer. (Even if ,technically, Jamie can’t wield this sword anymore due to SPOILER!) 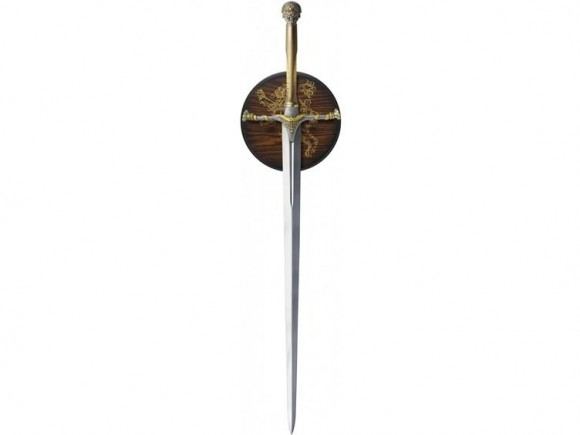 Hercules #2, Marvel Comics. Hercules is dragged into the 21st century. He has a manbun, an apartment in Astoria, and a guy sleeping on his couch until he gets back on his feet. He also has high-tech weaponry that he uses to vanquish his ancient enemies. I’m enjoying Dan Abnett and Luke Ross’ work very much. Hercules, having been the greatest of heroes, has become Marvel’s new everyman. After all, what’s more relatable than someone trying to find their place in today’s world? 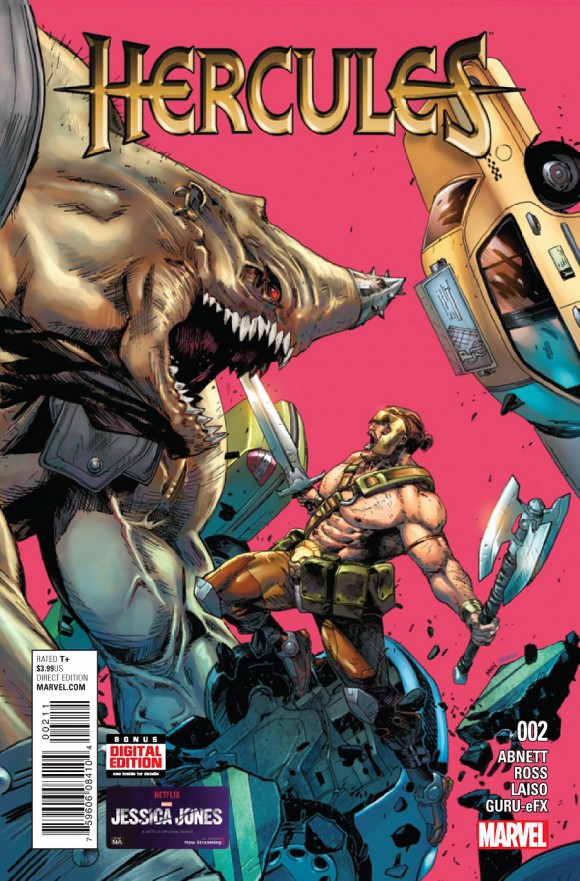