Morrison and Burnham’s Nameless debuts! Saga‘s back! So is Star Wars! And so is Hawkeye — just in time to say goodbye …

Saga #25, Image. The whole cast (or pretty close) is back for an all-new story arc! AND a wraparound cover! 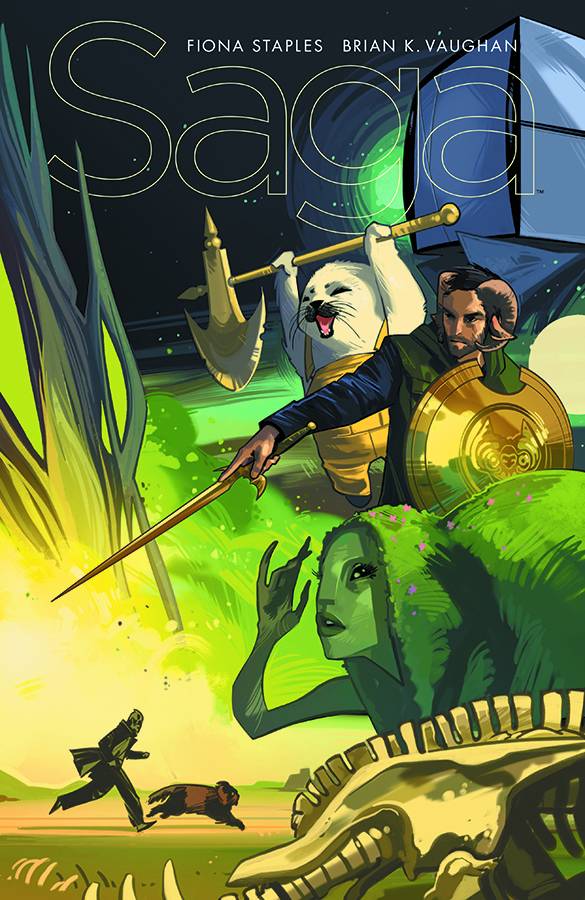 Hawkeye #21, Marvel. The penultimate issue is finally gracing our shelves. Savor it, like a Chateau LaFitte 1836. Only one more is coming, so pull out your back issues and start re-reading now!

Unbeatable Squirrel Girl #2, Marvel. All the lovez for this book! Didja see the wee captions at the bottom of every page? This issue Iron Man shows up, and Tippy Toes is OF COURSE on board! Tippy. Toes. I can’t. So good. 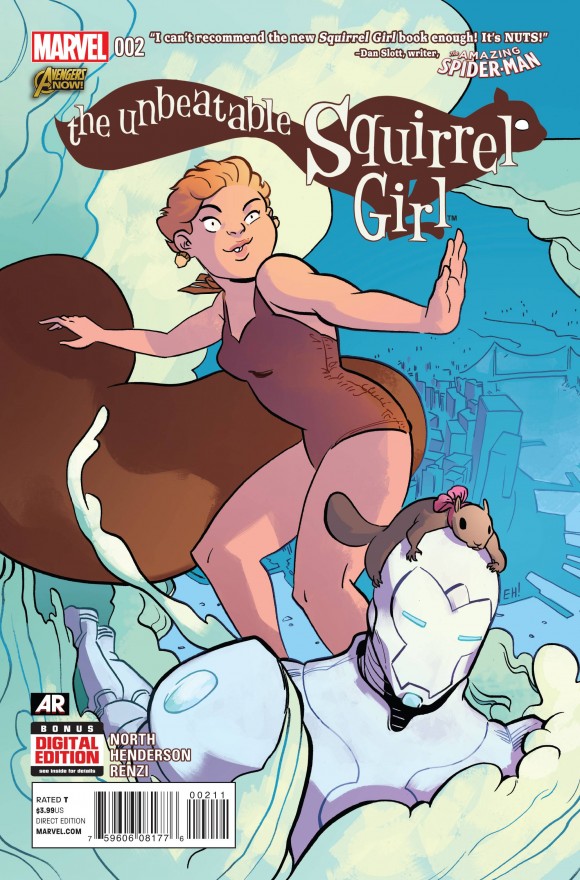 Complete Elfquest Vol. 2 TP, Dark Horse. It is no surprise how much I dig Elfquest, so this should be expected, of course. If you haven’t picked up the first collection that was out last year, you’re missing out on a great fantasy series with awesome storytelling and spectacular art.

Nameless #1, Image. Regular readers of this column will also know that I really like Grant Morrison so this shouldn’t shock you either. Take your time reading any book by Mr. Morrison to fully appreciate it. That’s my tip of the week! In this new Image series, Grant once again teams with Chris Burnham, whom you should remember from the great Batman Incorporated series. 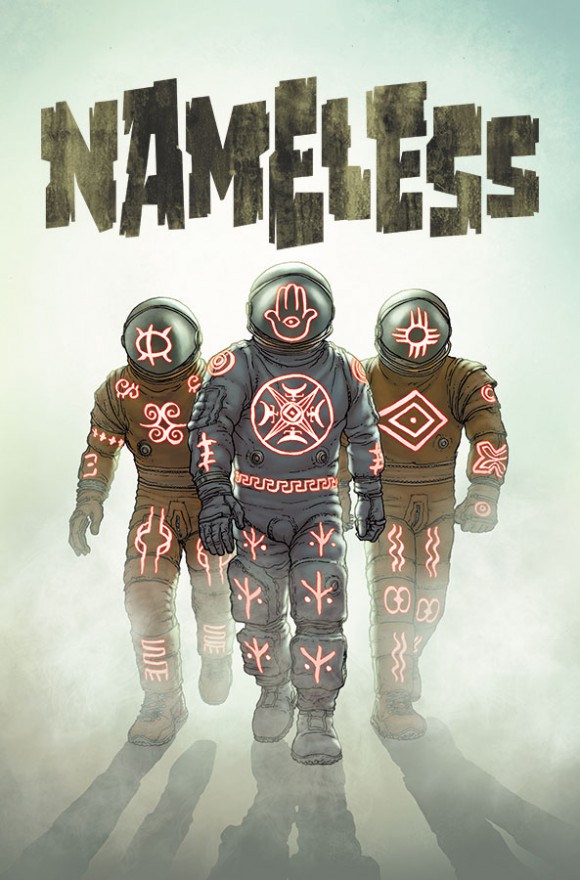 Spawn #250, Image. Yes, I was one of the thousands who purchased Spawn #1 when it came out. I didn’t do it for all the hype at the time, I did it because Todd McFarlane was and still is one of my favorite artists. His Spider-Man art was a game-changer at the time. Since then, a different Spawn came along and I dropped off a bit. In this issue we get the return of the original, Al Simmons! It’ll be my first Spawn comic I have picked up in a while, but I’m actually pretty excited because of that.

All second and second-to-last issues this week.

Hawkeye #21, Marvel Comics. Six months late, and we at Hub — customers and employees alike — are waiting with baited breath to see how Marvel‘s best book in a decade (starts to) wrap up. 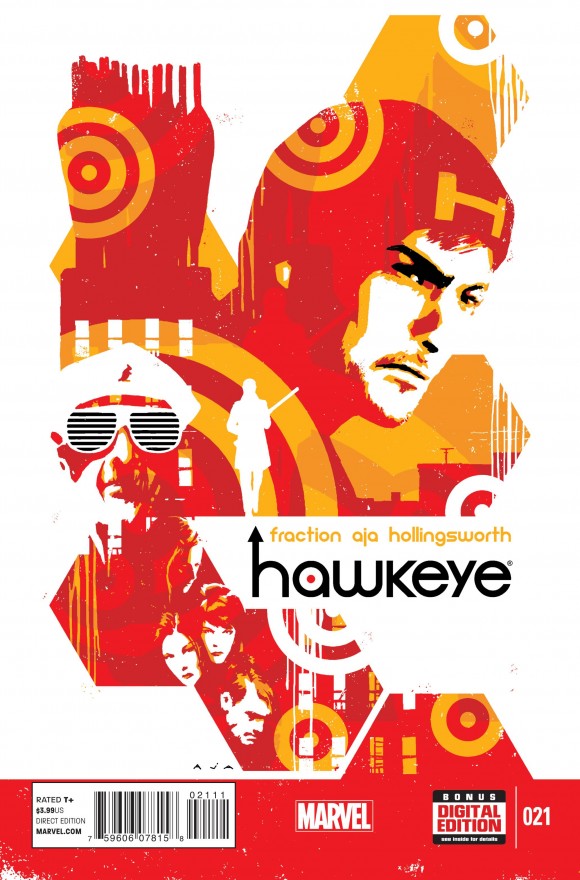 Star Wars #2, Marvel Comics. This might not be a crafty or original pick — Star Wars is hot and on everyone’s lips — but issue #1 was genuinely good Star Wars comics, and there’s been little of that, ever. Fun, well-paced, exciting, funny and spot-on. More, please! 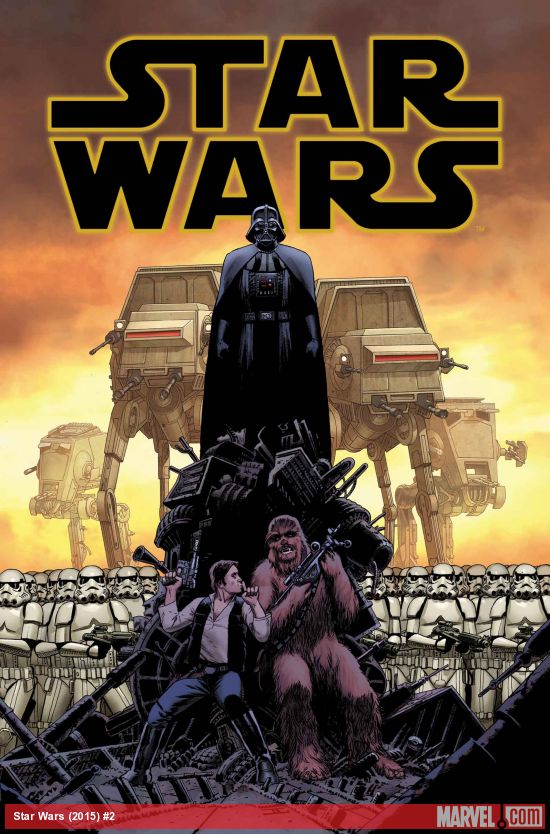 Unbeatable Squirrel Girl #2, Marvel Comics. Artist Erica Henderson signed Issue #1 two weeks back. It was great! So was Issue #1! Click on that link for photos from the signing! The book is rated T+ but you can sell it to anyone!