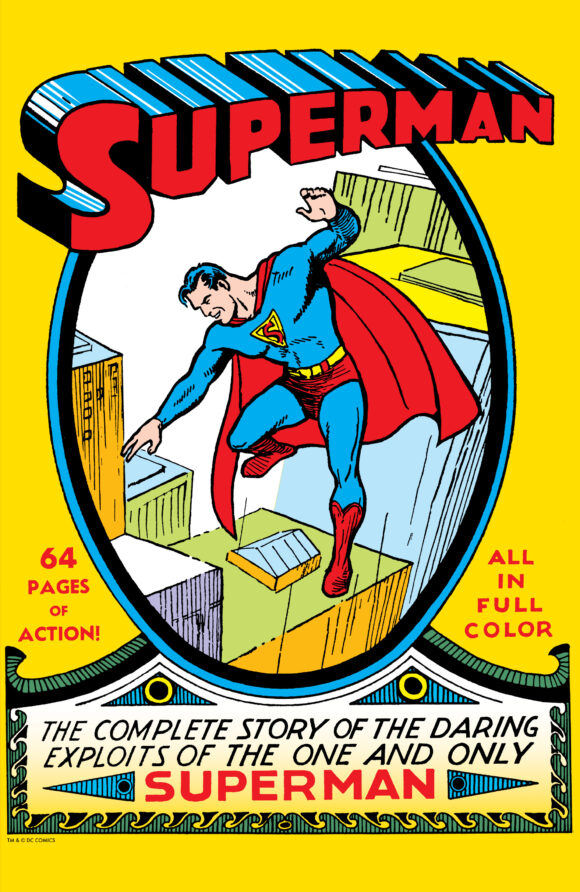 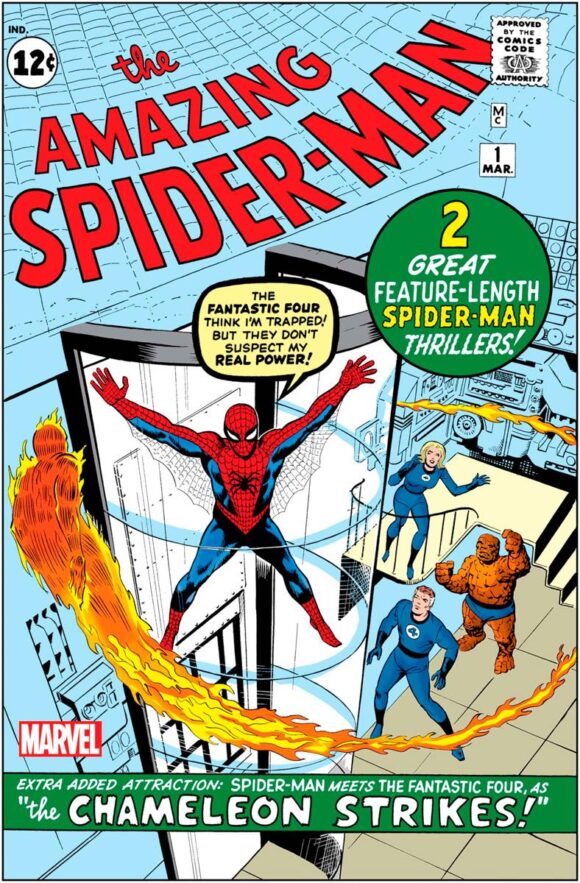 The Tomb of Dracula #1 Facsimile Edition, Marvel. You don’t expect me to say it a third time, do you? 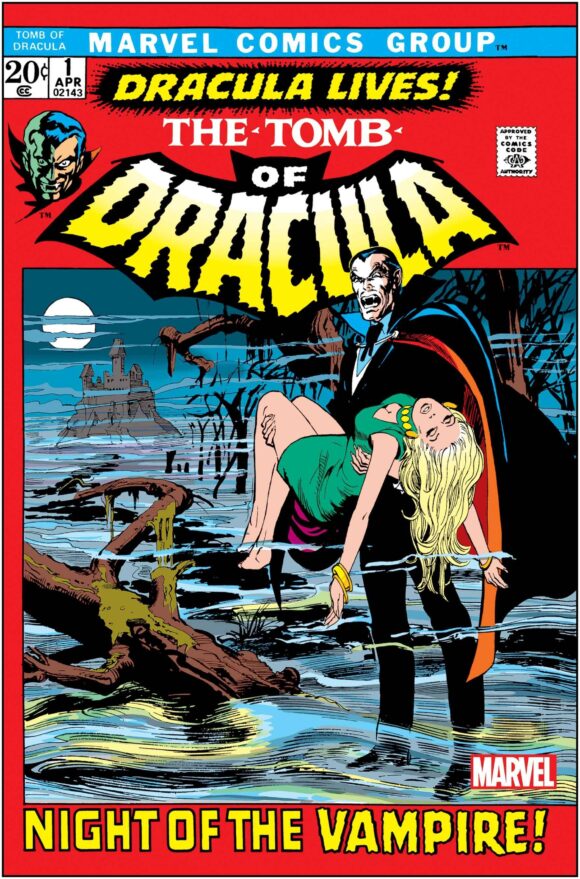 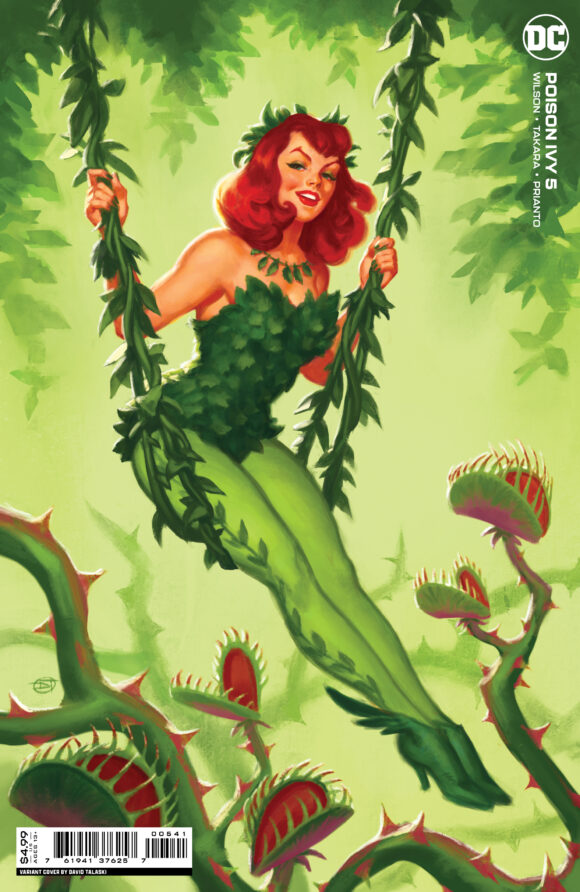 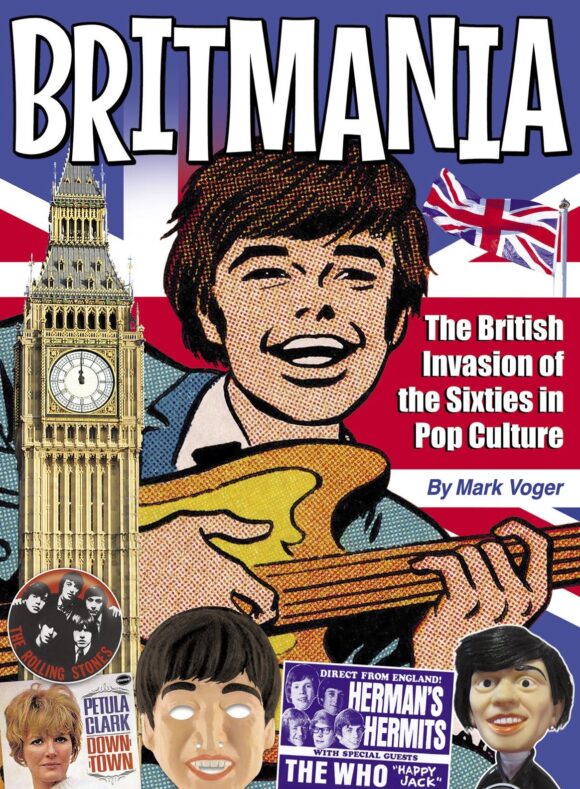 The Art of DuckTales Deluxe Edition, Dark Horse. I’d be in for this hardcover no matter what, just based on my love for the cartoon, but it’s hard to resist a replica of Old Lucky Number One. 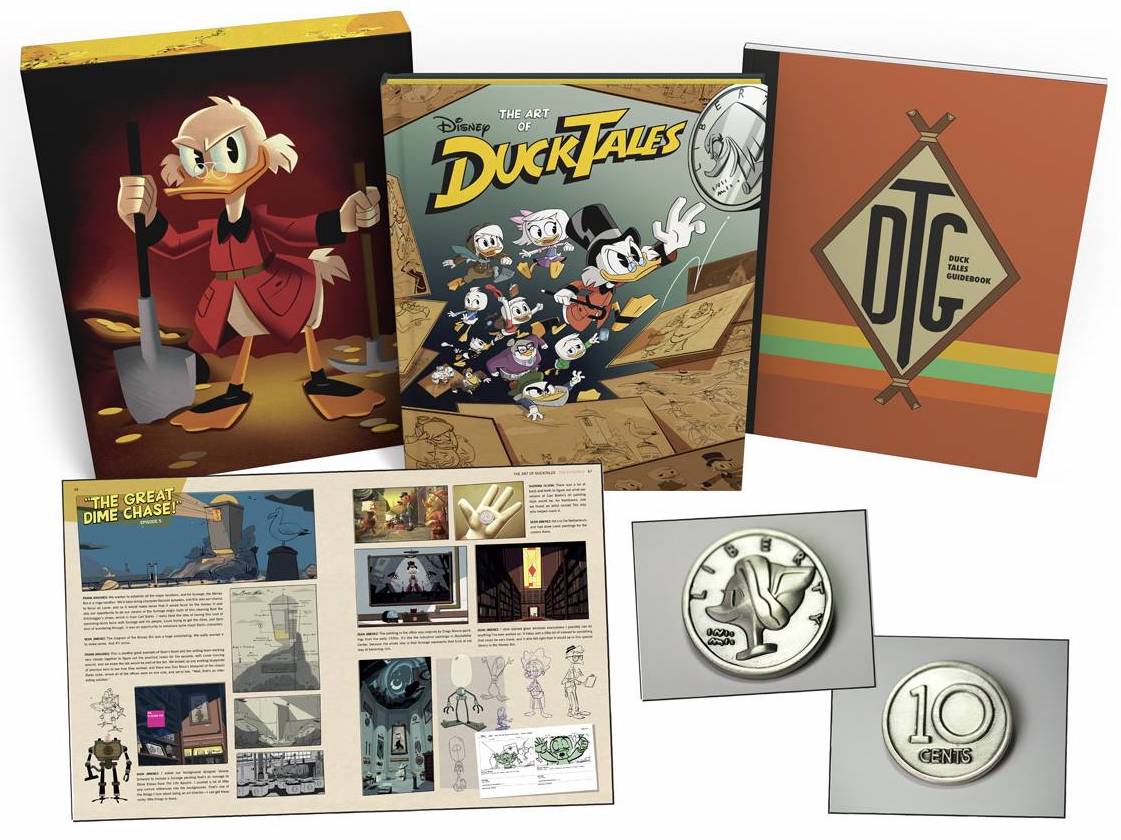 3Keys #1, Image. Mystical adventure from the mind of the great David Messina! Beautifully rendered and so much fun. 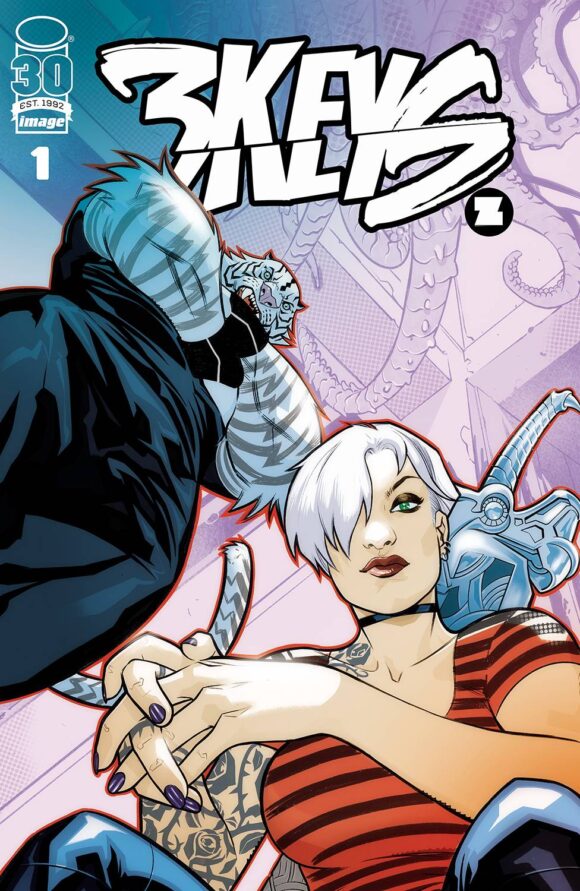 She-Hulk by Rainbow Rowell: Jen Again, Marvel. This new series has been my favorite comic of the year, no question. True to all the best incarnations of the character, but still feeing fresh and unpredictable. 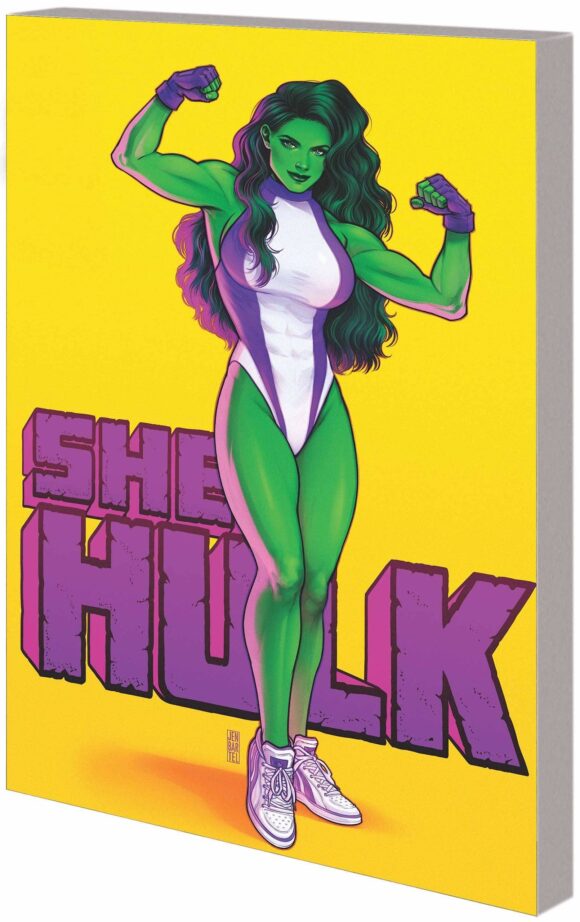