Superman: The Man of Steel Vol. 4, DC. The final hardcover in the series reprinting John Byrne’s groundbreaking Superman revamp of the 1980s. Also features Jerry Ordway, Roger Stern and our pal Paul Kupperberg, among others. 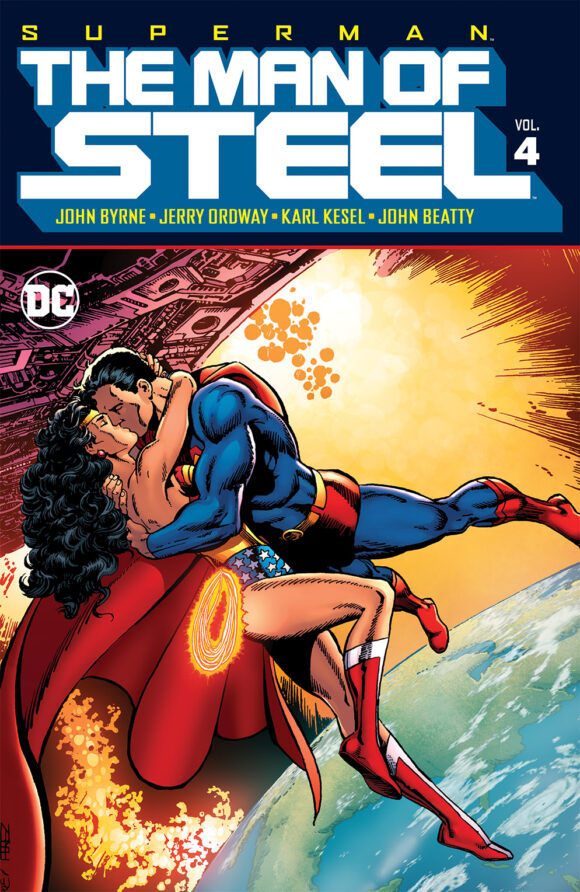 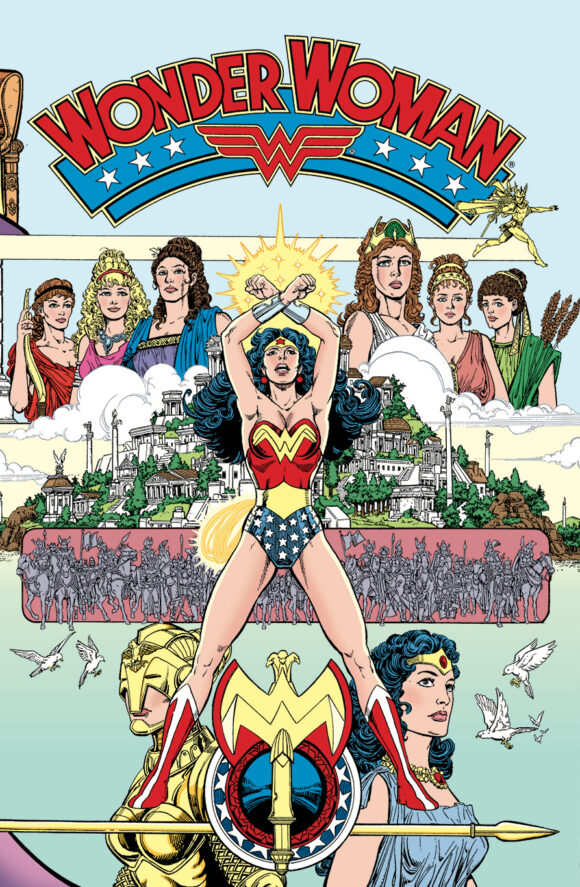 Spider-Man Toaster, Uncanny Brands. Who doesn’t want Spidey’s face on their toast? If only this $69.99 appliance made wheatcakes. 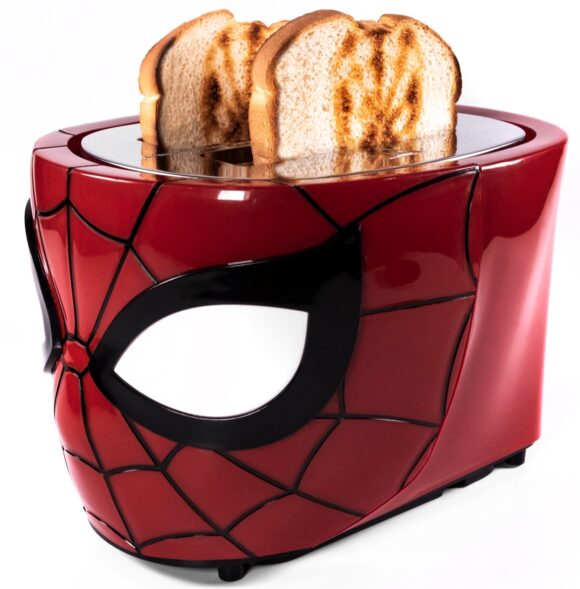 The Art of Star Wars: The Mandalorian (Season Two), Abrams. The concept art (some of the best of which is seen over each episode’s end credits) for this series is so beautiful. It’s great to have these hardcover archives. 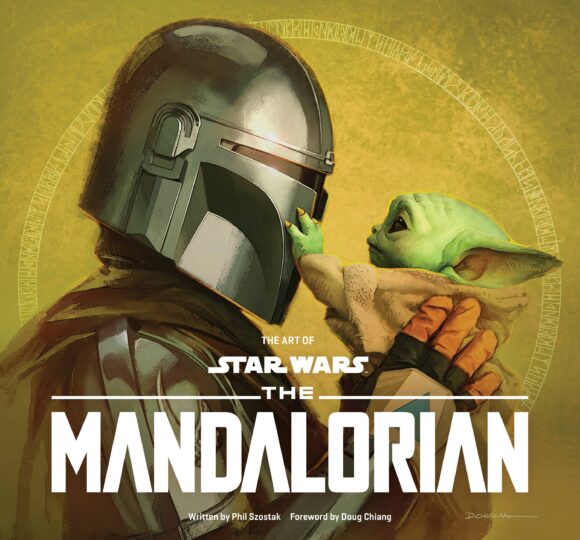 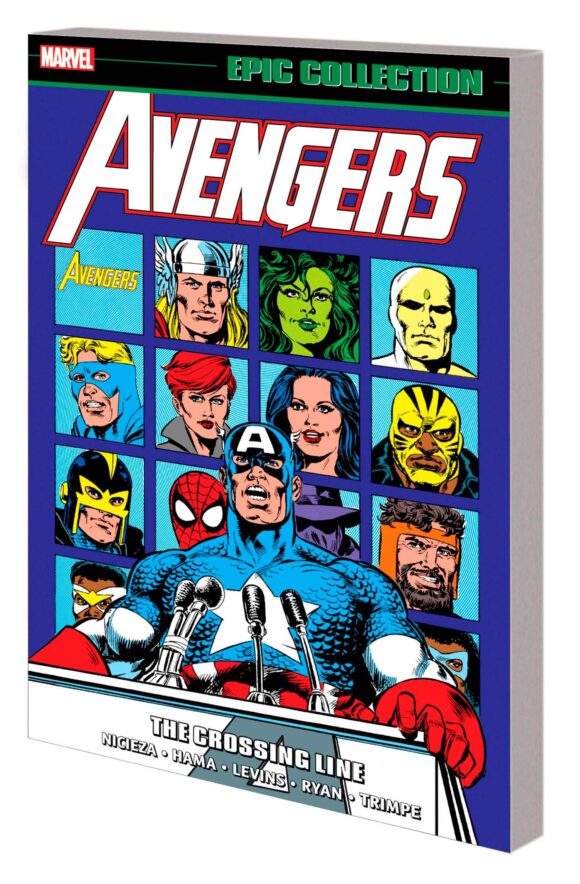 She-Hulk #2, Marvel. If these new She-Hulk stories are even half as good as these Jen Bartel covers, we’re in for a treat. 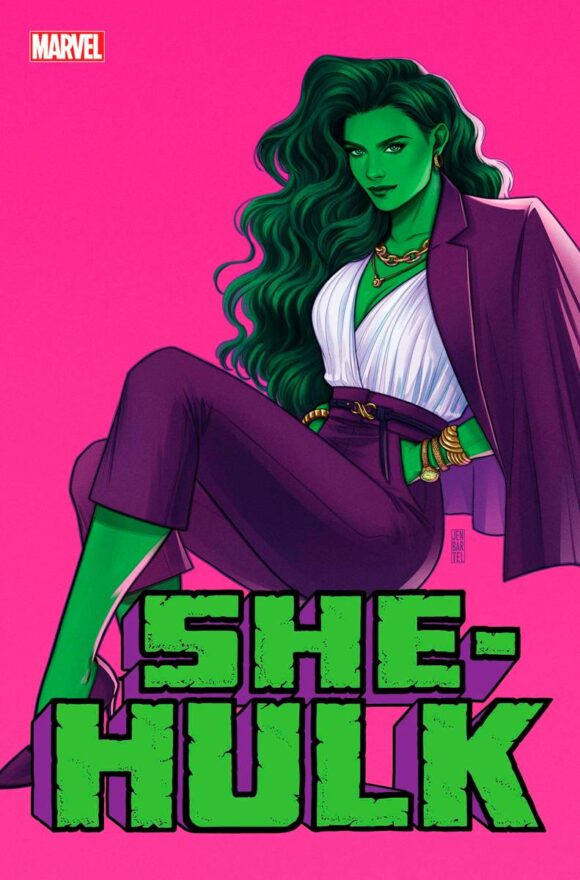