Batman ’89 #1, DC. This is it. This is the third Burton movie you’ve always wanted, courtesy of Batman screenwriter Sam Hamm, artist Joe Quinones and colorist Leonardo Ito. I’ve read the first ish and it’s both familiar and new, which is what you want in a project like this. Buy it, read it, save it. And don’t forget the variant by Jerry Ordway! (Click here for a Bat-ton of stories on this new series.) 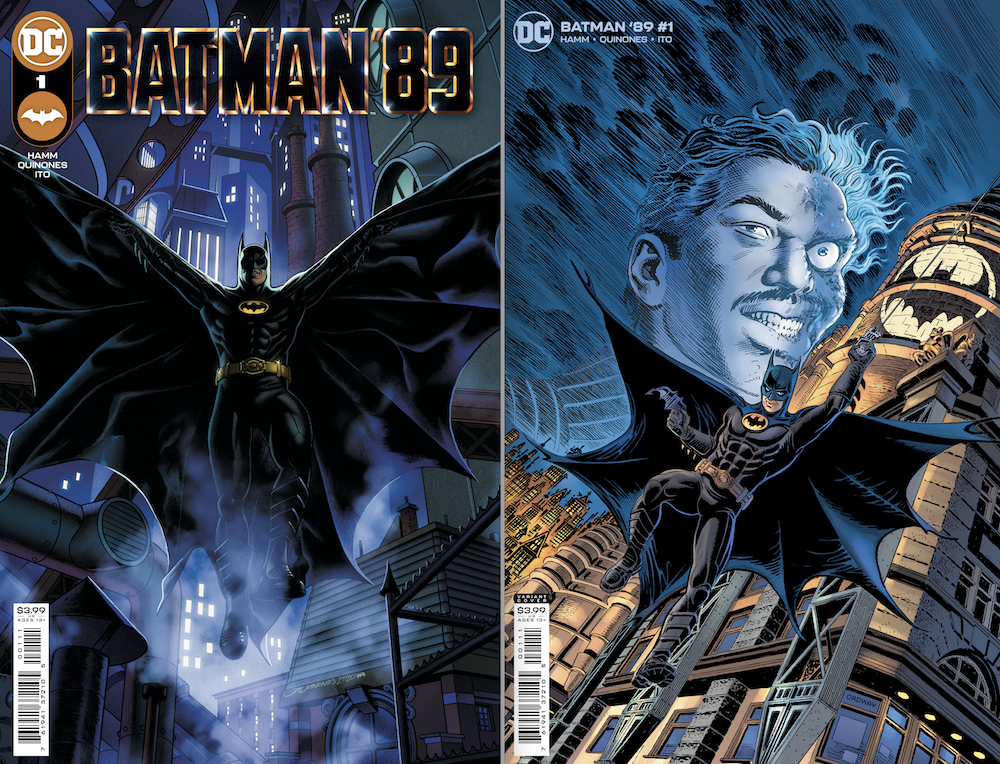 Scott adds: This is purely a nostalgia buy, I’ll admit, but the creative team of Sam Hamm and Joe Quinones is plenty strong. 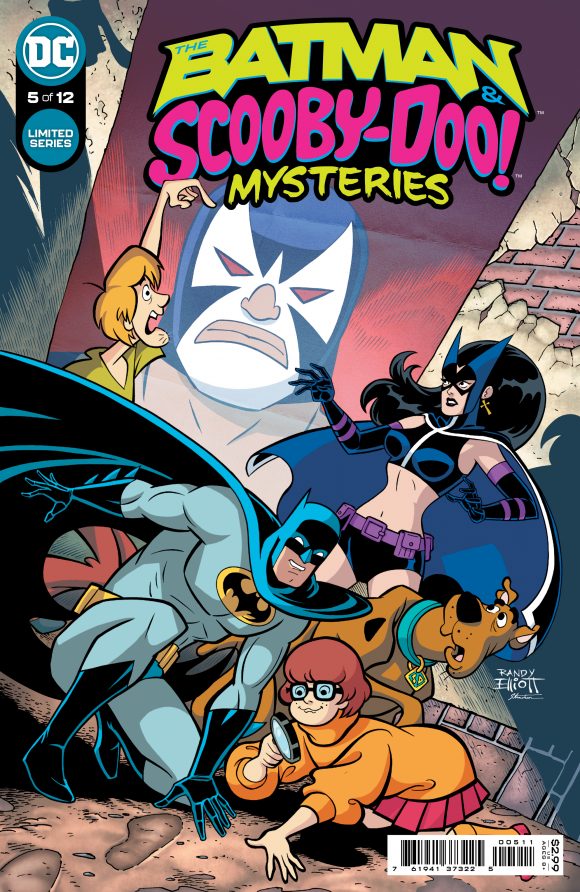 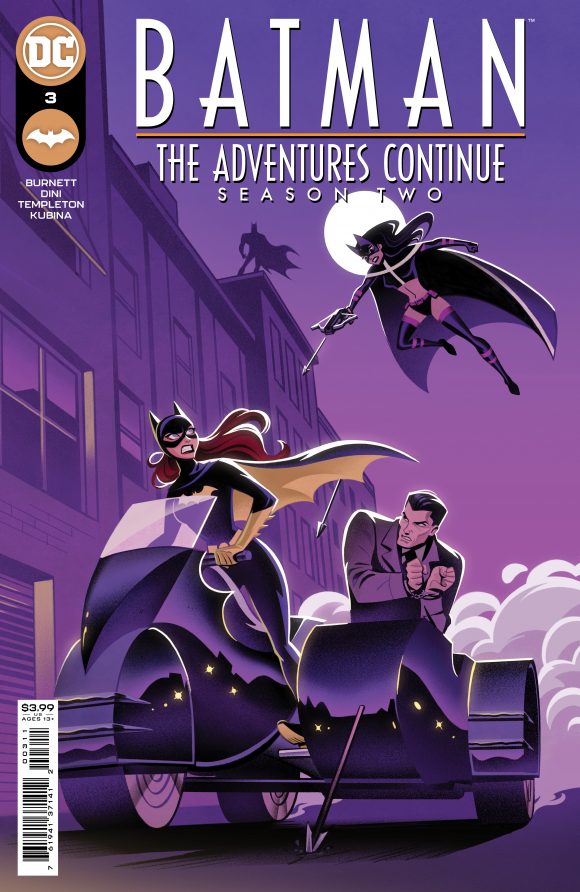 Infinite Frontier #4, DC. I confess I’m not actually reading this. I hope those who are into it are into it, because diff’rent strokes, y’know? But I LOVE President Superman, so dig this Bryan Hitch variant cover. If we still did the weekly BEST VARIANTS feature, this would be in it, for sure. 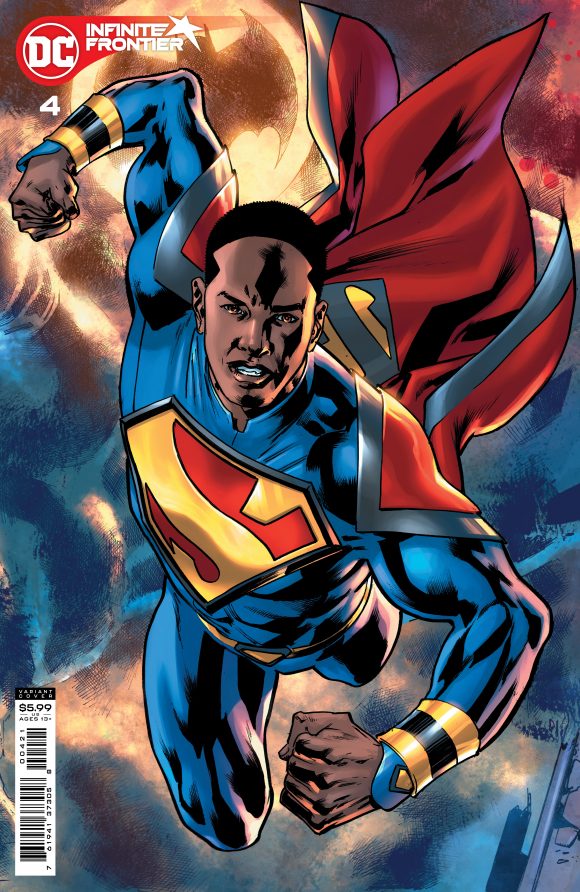 The New 52 10th Anniversary Deluxe Edition, DC. I will forever defend the New 52. It took a huge amount of courage on Dan DiDio’s part and was made real by the shrewd decision to start all series at #1 – even foundational titles like Action Comics and Detective Comics. Its undoing was its deep inconsistency and the misguided decision to make Superman a broody dick (which only worked in Morrison’s earliest Action issues).

But there was still great material during that period. You can never reject an entire era, because there is always gold to be found. This collection includes some of the best #1s – Justice League, Batman, Wonder Woman, Action Comics and Animal Man among them. This is the perfect keepsake for an imperfect time. 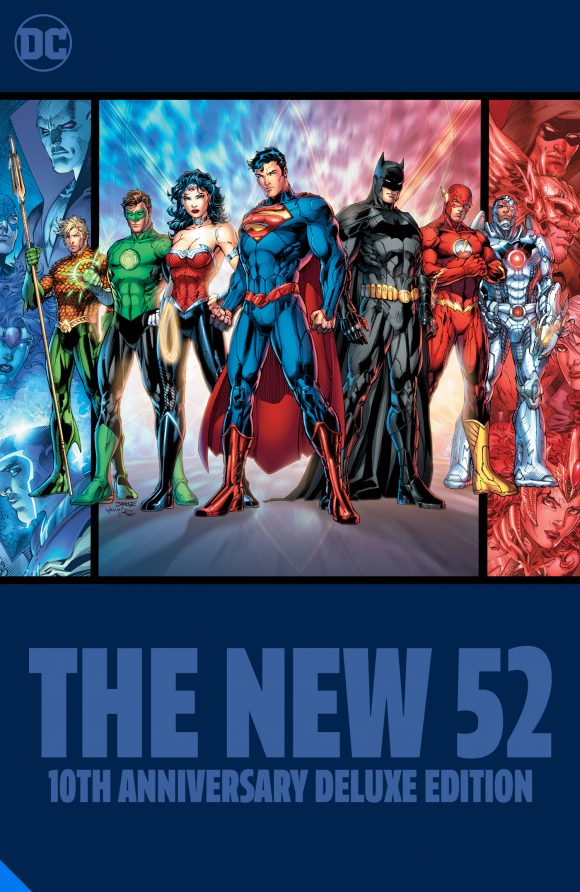 Pennyworth #1, DC. Waitaminute. Why am I not watching this show? It’s James Bond in the Batman universe – an extraordinarily potent cocktail mixing two of my gigantically hugest pop-cultural influences. Is it good? I have to find out. Anyway, this comic is based on the show’s universe. So I think I’m going to pick this up too. This is like an epiphany. Thank you, Bat-Bond Universe! I dub thee Earth-BB! 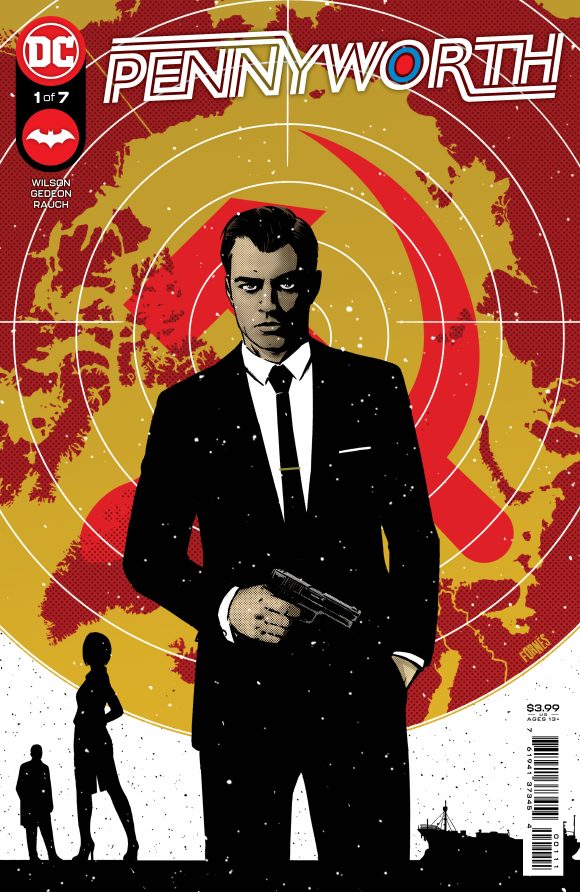 Captain America Epic Collection: The Captain, Marvel. If you enjoyed the tale of John Walker in the recent season of The Falcon and the Winter Soldier, this is a can’t-miss buy for you. 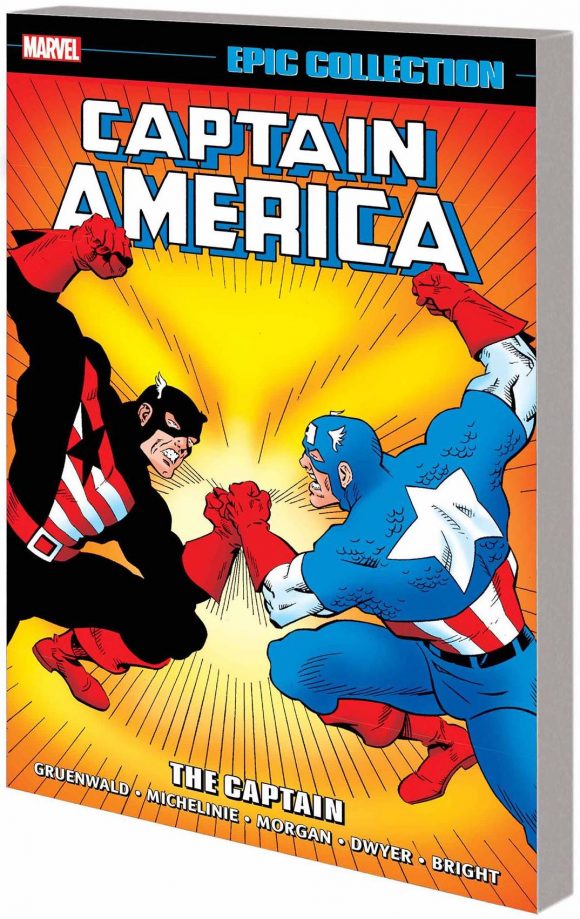 Dan adds: This is a gap in my reading history and I’ll have to grab a copy. Collects Captain America #333-350 and Iron Man #228. Man, I love Epic Collections.

Marvel August 1961 Omnibus, Marvel. This is an interesting experiment – a hardcover collection of every comic published by Marvel in August of 1961, the most famous of which being the birthplace of the Marvel Universe, Fantastic Four #1. Many of these comics have never before been reprinted. Westerns, romance, horror; I am intrigued.