Nightwing #74, DC. I’ve not been a fan of this whole Ric Grayson thing, so I’m for any step that takes us closer to the return of the real Nightwing. By the way, have you heard that Tim is Robin again and Damian is a free agent? My son says it would be great if Damian became Dick’s sidekick again. A new Nightwing and Flamebird? I’d be for that! By Dan Jurgens, Ryan Benjamin and crew. 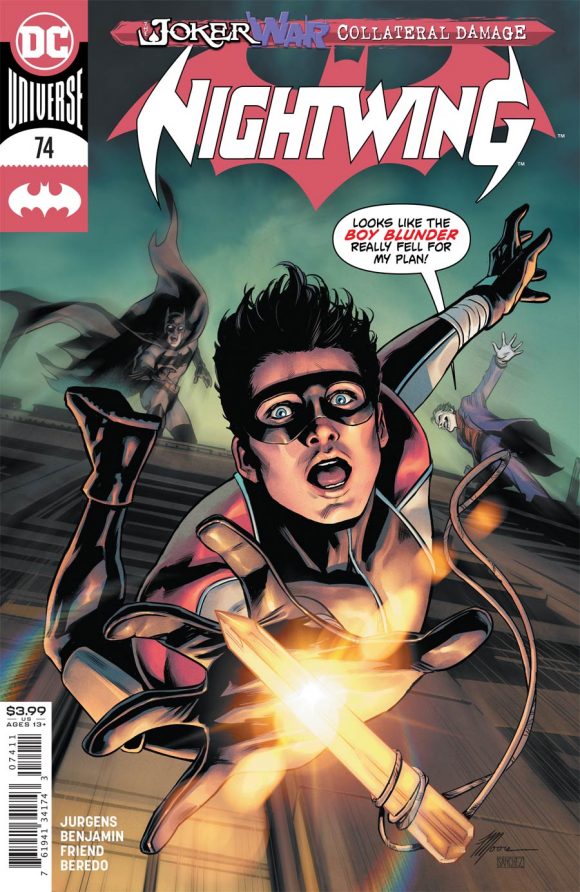 Hawkman #27, DC. The Hawks reunited with the Justice Society! Get it while you can folks: Robert Venditti’s first-rate series bows out in November. Art by Fernando Pasarin and Oclair Albert. 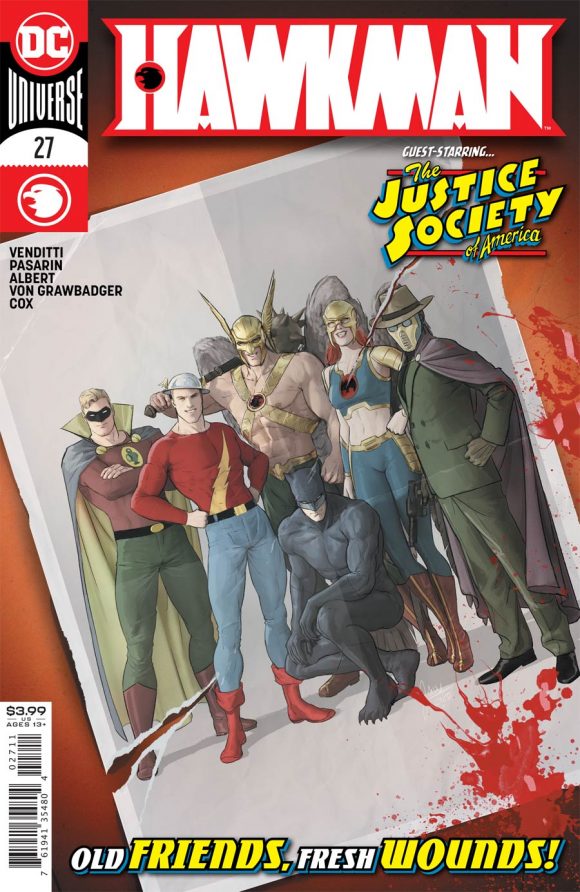 DC Classics and True Believers, DC and Marvel. I’m just continue to beat the drum on this: Because of the pandemic’s impact on the comics industry, it looks like the Big 2 are easing the throttle on their reprint programs. If you want more Facsimile Editions, True Believers, Dollar Comics or DC Classics (which run two bucks), then keep buying these. It’s the only way the publishers will listen. 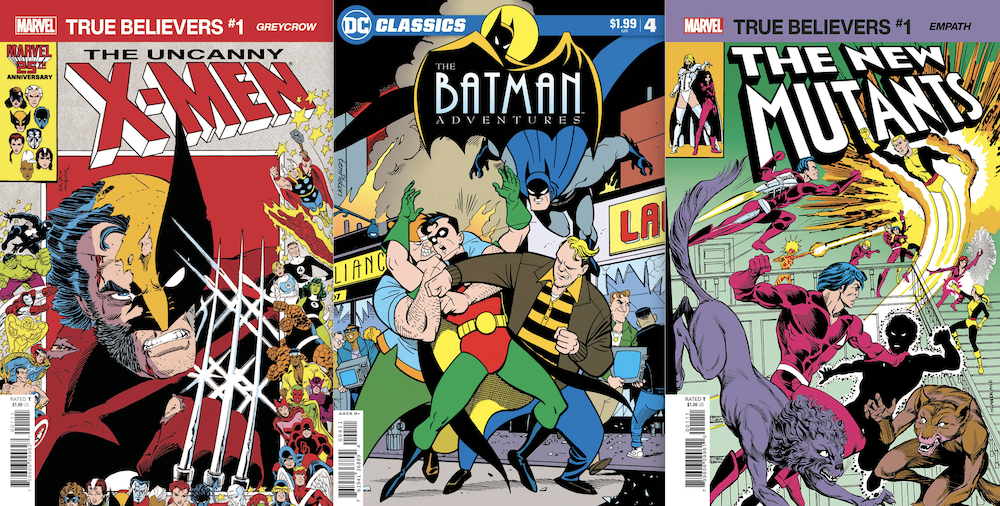 Animal Man by Grant Morrison: 30th Anniversary Deluxe Edition, Book Two, DC. One of the best comics of the early 1990s finishes up its run in this hardcover collection. This book shook me to my core on numerous occasions when I was reading it monthly. 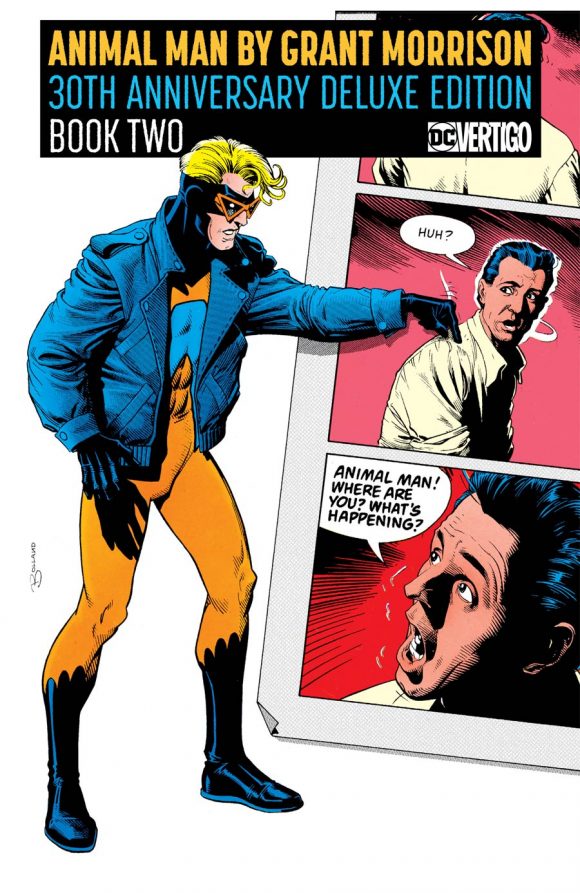 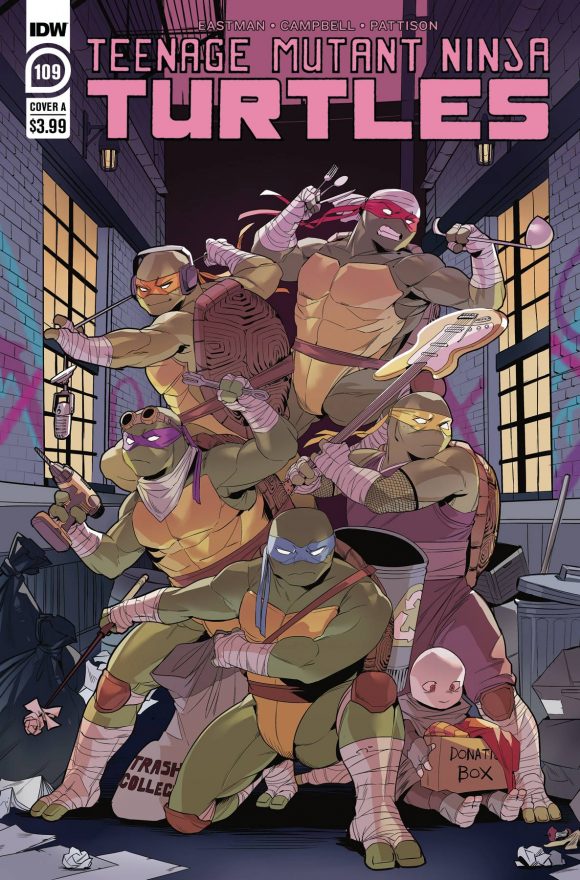 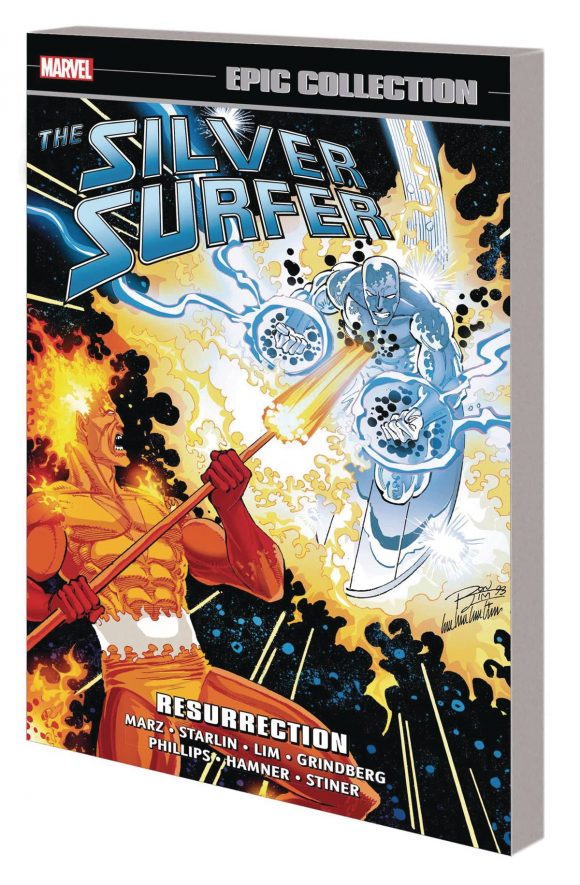