Star Trek: Harlan Ellison’s The City on the Edge of Forever #5, IDW Publishing. Sure, my name is on it, but this is Harlan’s show through and through, breathtakingly realized by J.K. Woodward’s astounding art. Shocking, sad and beautiful. 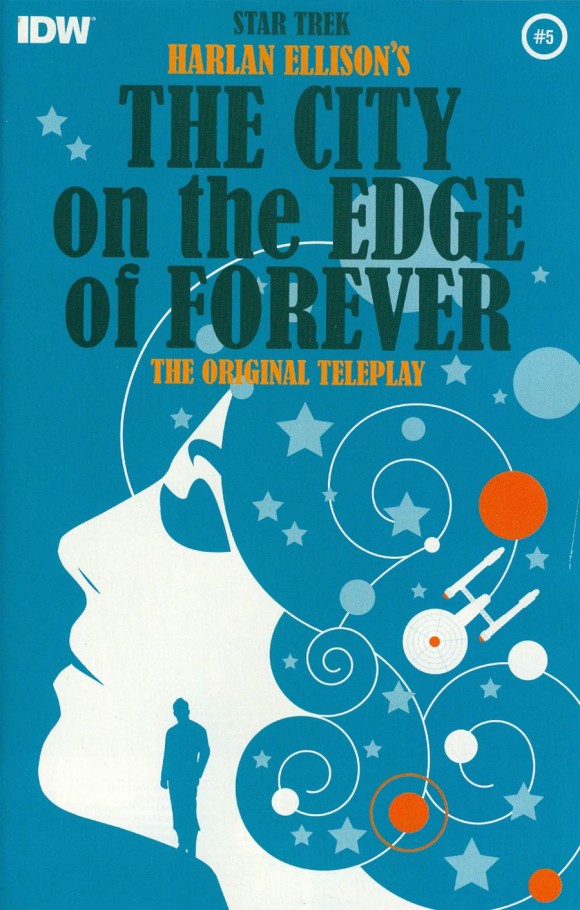 All-New Captain America #1, Marvel. Sure, it’s another “Replacement Cap” storyline and we all know it’s just a matter of time before we see Steve Rogers back, but as a longtime fan of Sam Wilson, it’ll be nice to see him have some time in the spotlight. Let’s hope he gets a respectable run with the shield.

Django/Zorro #1, Dynamite/Vertigo. Yes, yes, I know Batman will sell a hundred copies to every one of these, but Batman doesn’t need our help with a shout-out. This is a fun idea for more casual readers, something we can hook them with. I can’t wait to read it, myself. 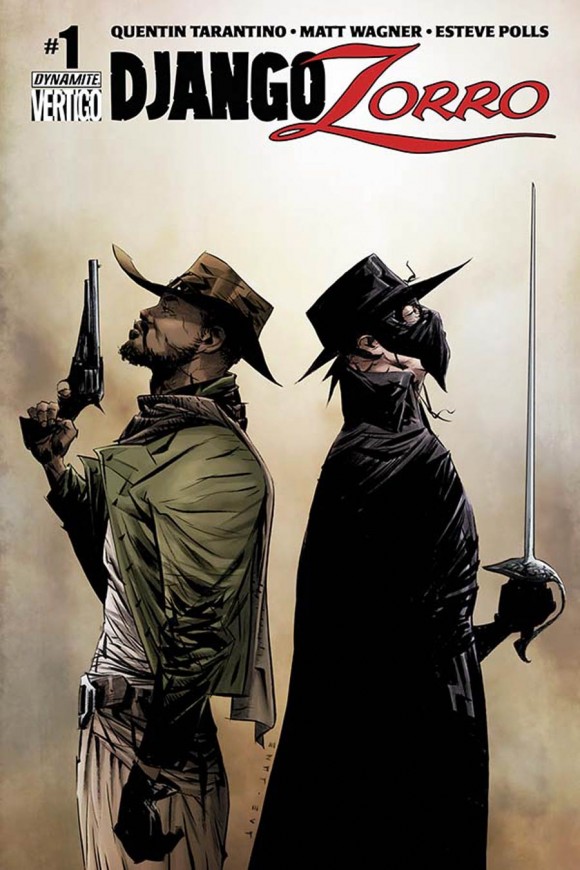 Superior Iron Man #1, Marvel. This is going to get everyone’s attention. This, I’ve read. And we’re seeing Tony Stark in a whole new light. This is a massive shake-up for a 50-year-old franchise character, and there’s no coming back from this development, not that I can see.

The Damnation of Charlie Wormwood #2, Dynamite. Again, I cheat. I’m showing favoritism for the print edition of one of our best Thrillbent digital comics. Of course it’ll do well in our store — we can hand-sell it. But if you’re not in our store, I encourage you to seek this out — if you liked Breaking Bad, you’ll love this. The story is great, and the artist — Chee — is a revelation. (Psst, the writer is fellow Hot Picks crewmate Christy Blanch and it’s great! — Dan.)

All-New Captain America #1, Marvel. Now with wings for your protection! All-New Cap is here and the bad guys want to wipe him out before he can spread those wings of his. Added bonus: Nomad! 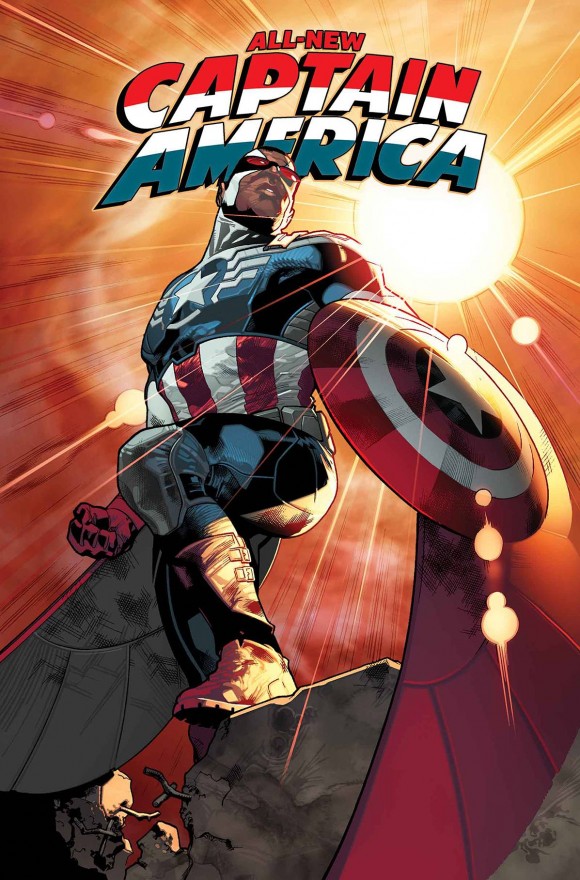 Thor #2, Marvel Comics. Now with lady parts for your protection! Did you miss out on Issue #1? Don’t worry, the second printing is out today too. So we still don’t know who this new Thor is, but man is she kicking some serious frosty ass! I’m digging the juxtaposition of the interior/exterior voices she speaks in, which totally adds to the mystery of who Thor is in non-Thor form.

Howtoons: (Re)Ignition #4, Image Comics. You know what’s cool about this sleeper book? It’s like Lumberjanes for kids, and they teach you how to actually make some seriously cool stuff, like safety goggles, a solar cooker, and a marshmallow shooter. Dude. They show you how to DIY a freaking MARSHMALLOW SHOOTER! Pick this book up for yourself and the crafty kid in your life. 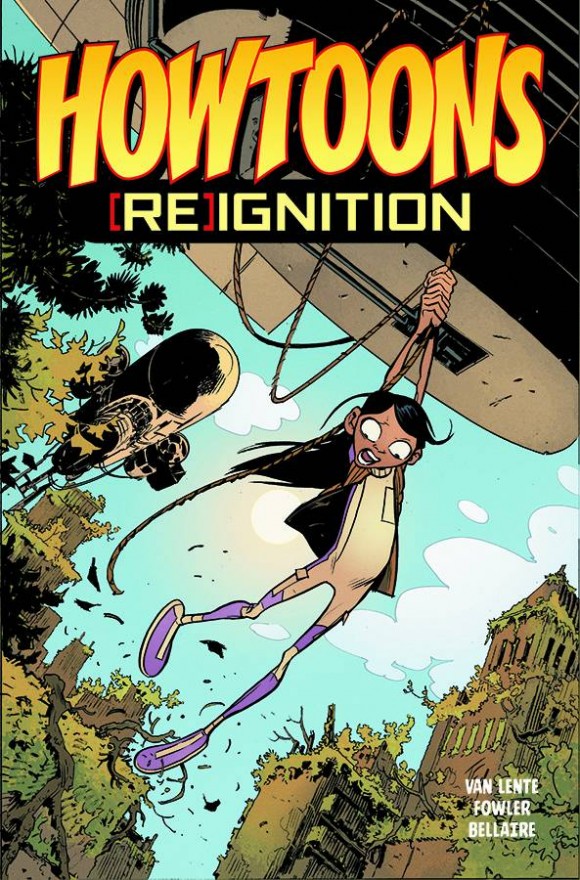 The Wicked + The Divine, Vol. 1: The Faust Act TP, Image. Image continues their great tradition of releasing first volumes of trade paperbacks at the price of $9.99. So what I’m saying is that if you haven’t picked up any issues of this great series by Kieron Gillen and Jamie McKelvie then there really is no excuse now. It’s an original story about gods returning to Earth every 90 years to live for 2 years that can’t be missed. 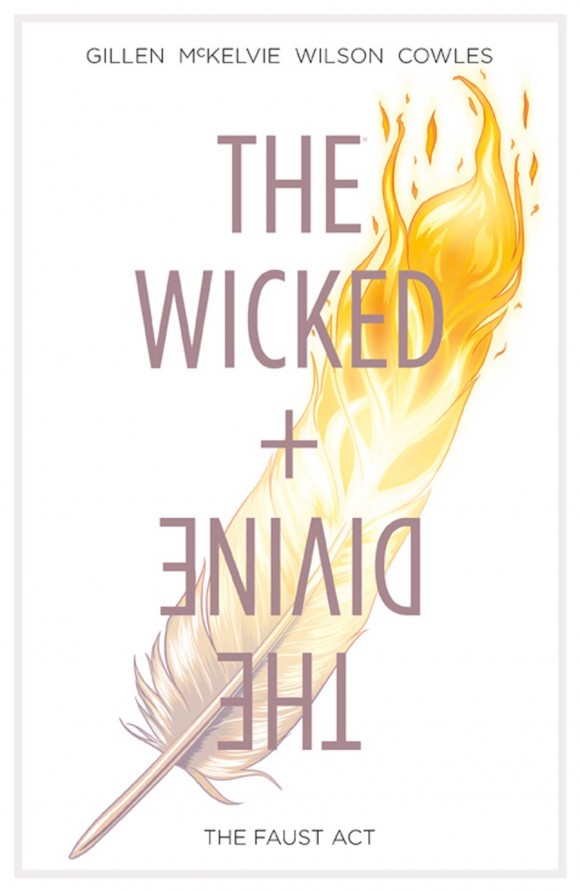 Superior Iron Man #1, All-New Captain America and Thor #2, Marvel. Welp, here is the future of the core three of the Avengers for a bit.  I’m looking forward to seeing what Marvel has in store for the team. I’m most interested in the Superior Iron Man because it seems that he has plans to make San Francisco his vision of a new world, because Daredevil has claimed that city and I don’t think Matt would really go along with that plan.

Teen Dog #3, Boom! The coolest story about a high school-attending dog that loves, just loves, pizza continues. It’s a quick read, but will stay with you for a while. I was just disappointed I didn’t see any Teen Dog cosplay at New York Comic Con last month. Guess I’ll have to do it myself next year.

Another amazing week of comics! I could seriously fill every one of my fellow retailers’ spots with books that look amazing each week — that’s the freaking Golden Age of comics we’re living in, folks. But I’ll limit myself to three (OK, FOUR):

Peter Pan by Regis Loisel Omnibus HC, Soaring Penguin Press. Finally collected, the revered, dark, adult adaptation of Peter Pan by Loisel. This volume gathers all six of the books in the series that shows us an escapist fantasy version of the regular Peter Pan story in one of the most lushly beautiful styles out there. A hefty book, but worth the $50 price tag.

Shutter/Wicked+Divine, Image Comics, Both of these Image $10 trades represent unique, creator-owned works that are like very little out there. It’s hard to imagine you’re unaware of Gillen and McKelvie’s music-magic-godhood-fame hit, but if you’ve missed picking it up in single issues, you should certainly get this. Keatinge and Del Luca’s Shutter is a little more obscure, but it shouldn’t be. Original solicited as a futuristic Indiana Jones with a female protagonist, Shutter has proven to be SO MUCH more than that. A mediation on family, responsibility, and owning your own drama that features the stunningly surreal yet grounded work of Leila Del Luca. If you have 20 bucks in your pocket this Wednesday BOTH these books should go home with you.

Grindhouse: Drive In, Bleed Out #1, Dark Horse. It’s no surprise to regular readers that I picked this: I spent a good part of 2014 telling ya’ll how amazing Alex De Campi’s anthology series of over-the-top, gore-laden ode to B-movies is. And now it’s BACK! The first story from the new series is seasonal and drawn by the great R. M. Guera of Scalped fame. Don’t miss Slay Ride, Part One! 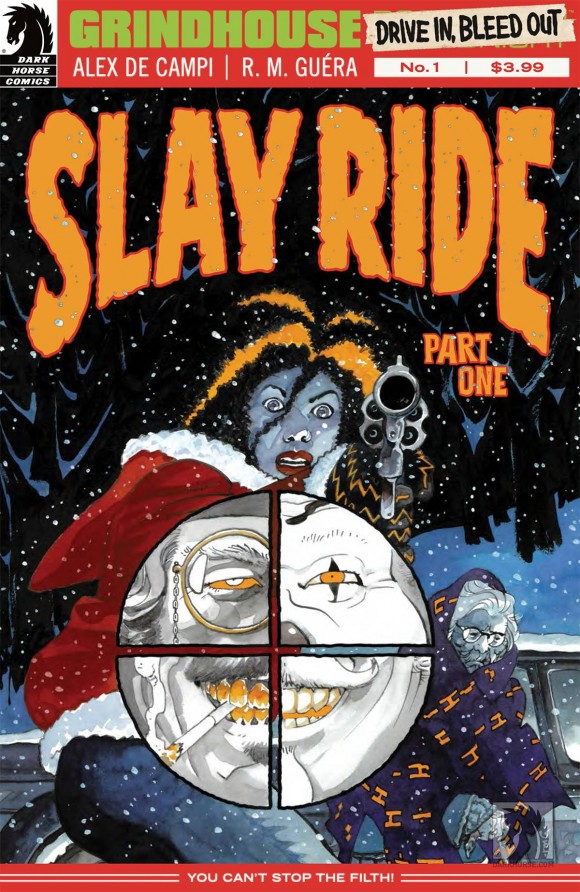 Batman Adventures Vol. 1, TP, DC Comics. Finally, DC realizes it’s OK to have this excellent series in print when another/no other Batman cartoon is on, since it’s not actually brand confusion because people understand there are different versions of the character. We’ve been wanting this since we opened — a Batman comic we can hand to younger readers, as well as those who love The Animated Series. Also, at 10 issues for 20 bucks, this is a great deal. And these are wonderful Batman stories. 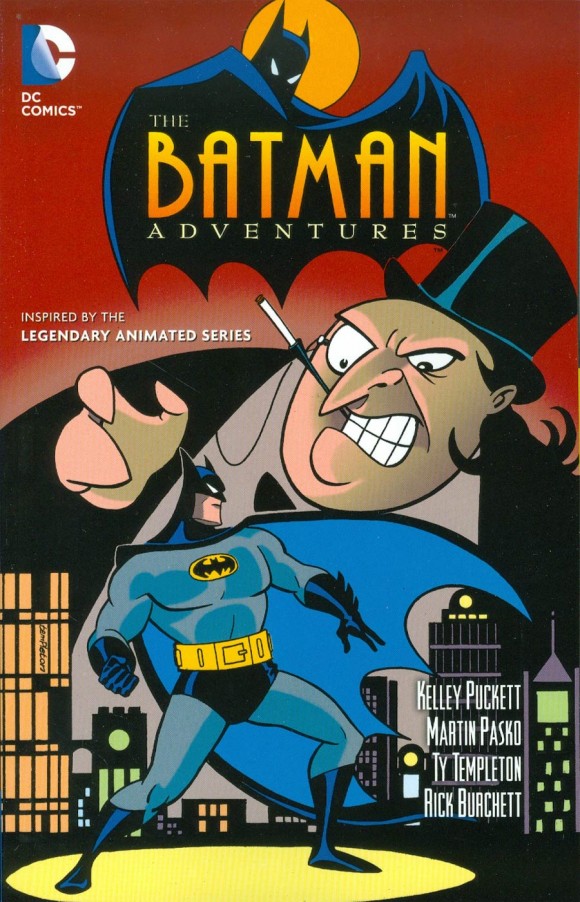 All-New Captain America #1, Marvel Comics.  I’m hit or miss on Rick Remender’s writing, but artists Stuart Immonen and Marte Gracia are always, ALWAYS, a hit. Plus Sam Wilson is great, and people love him in that last movie.

The Wicked + The Divine, Vol 1: The Faust Act TP, Image Comics. Surely I’m not the first person to recommend this for today’s Hot Picks, so I’ll just point out it’s another first-volume Image series for $9.99 in the U.S.

Zenith: Phase One HC, Rebellion Comics. Like many of us pseudo-intellectuals, I am a sucker for Grant Morrison. Naturally, I would take every opportunity to check out his out-of-print early work. So what does Zenith contain? Sex, drugs and superheroes. Art by the awesome Steve Yeowell. 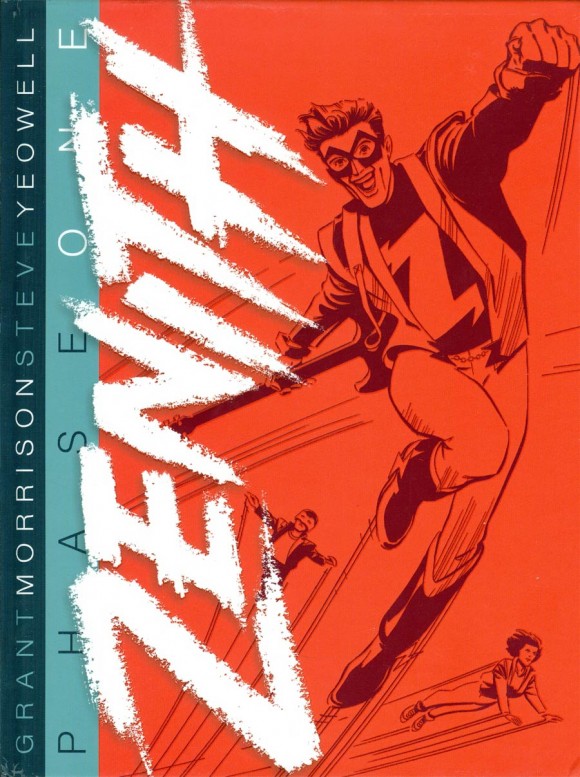