Superman #17, DC. This issue by Brian Michael Bendis – with art by Kevin Maguire (!) and Paul Mounts – sets up next issue’s big move where the Man of Steel evidently will reveal his Clark Kent identity to the world. I’m really not sure I’m on board with that, especially since the idea has been explored so recently. But Bendis has been doing some interesting things with Superman, so it certainly demands a look. 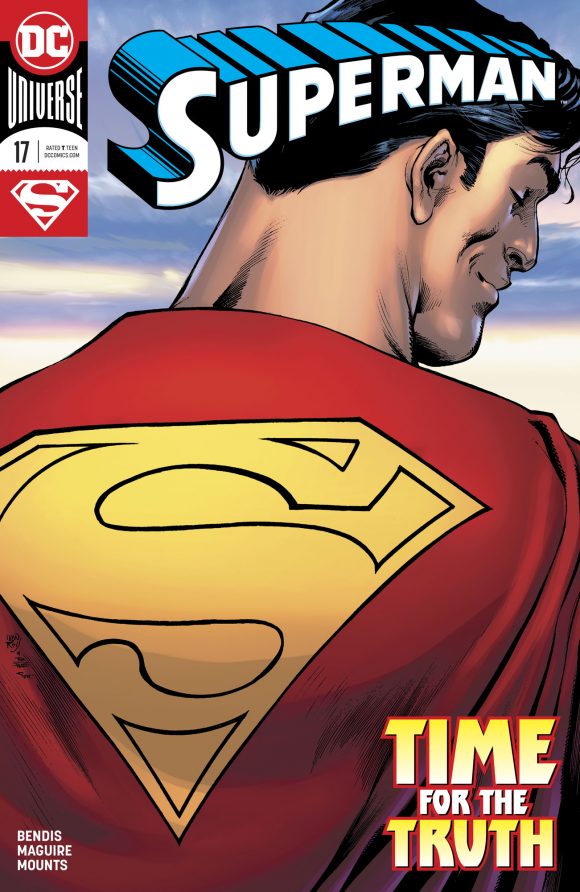 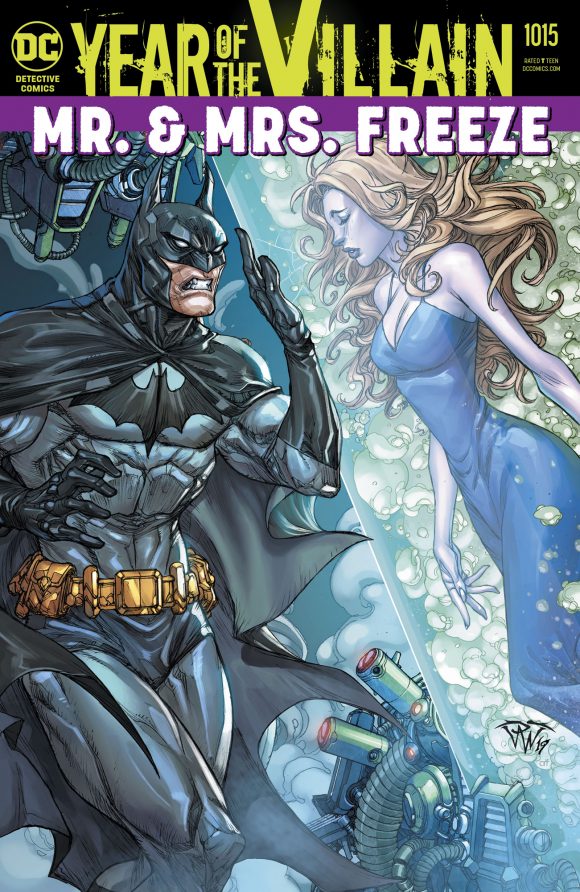 Punisher: Soviet #1, Marvel. Garth Ennis back on the Punisher. Artist Jacen Burrows is along with him. I’ll read it. 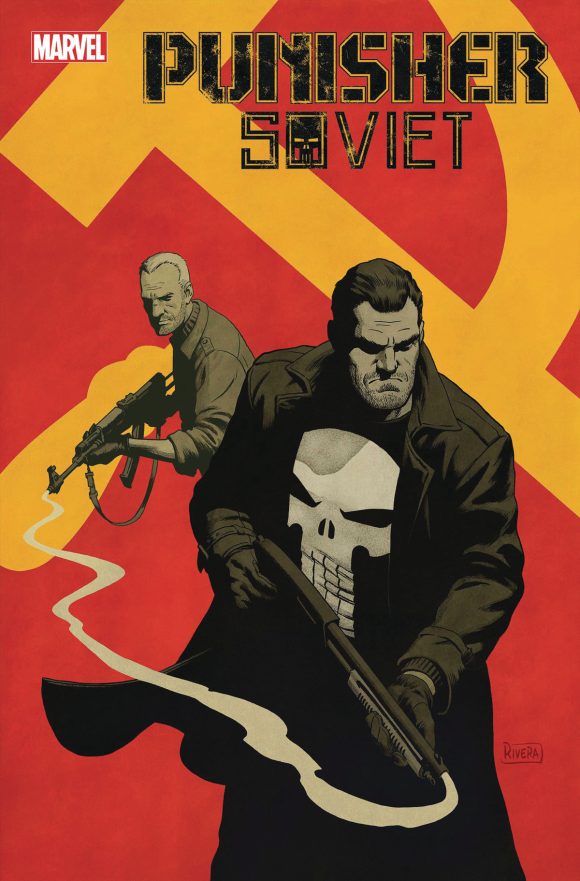 Marvel Masterwork: Pin-Ups, IDW/Marvel. Some of the greatest pin-ups of the Silver and Bronze Ages — by the likes of Kirby, Ditko, Byrne and MORE. (Click here for an EXCLUSIVE PREVIEW.) 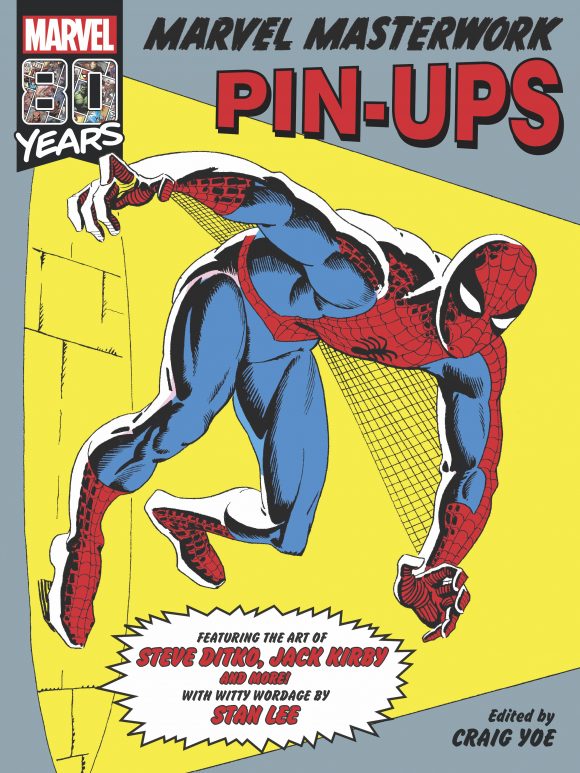 Savage Sword of Conan #11, Marvel. The conclusion of Roy Thomas’ two-part return to the world of Conan! And Alan Davis art! Bring us your finest meats and cheeses! 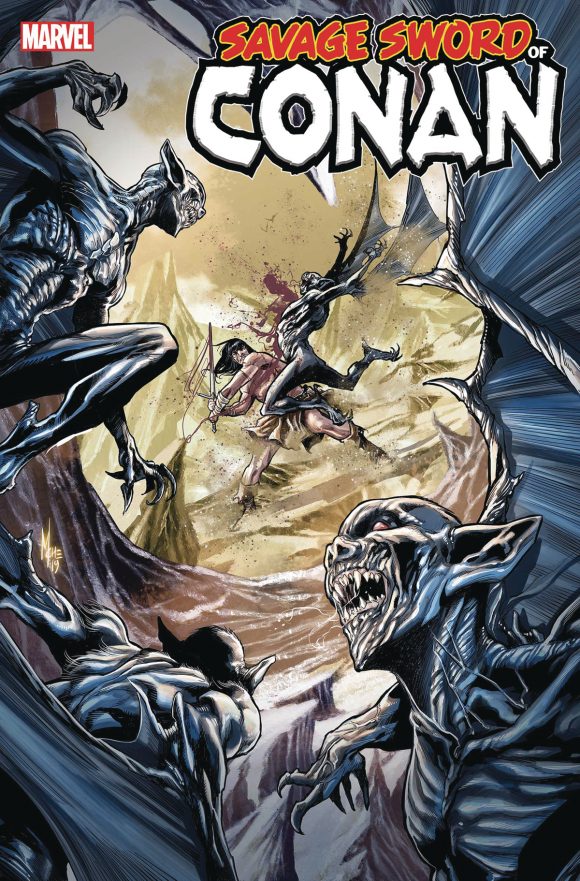 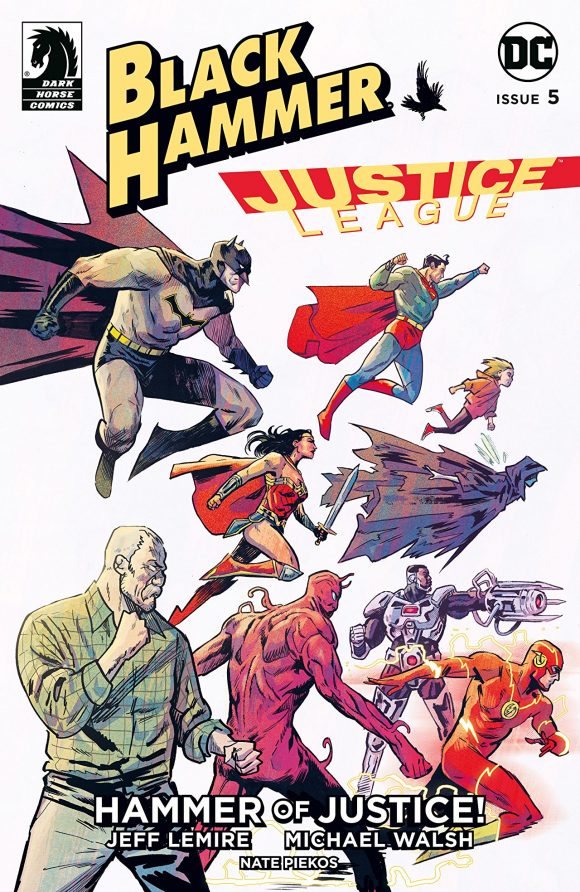 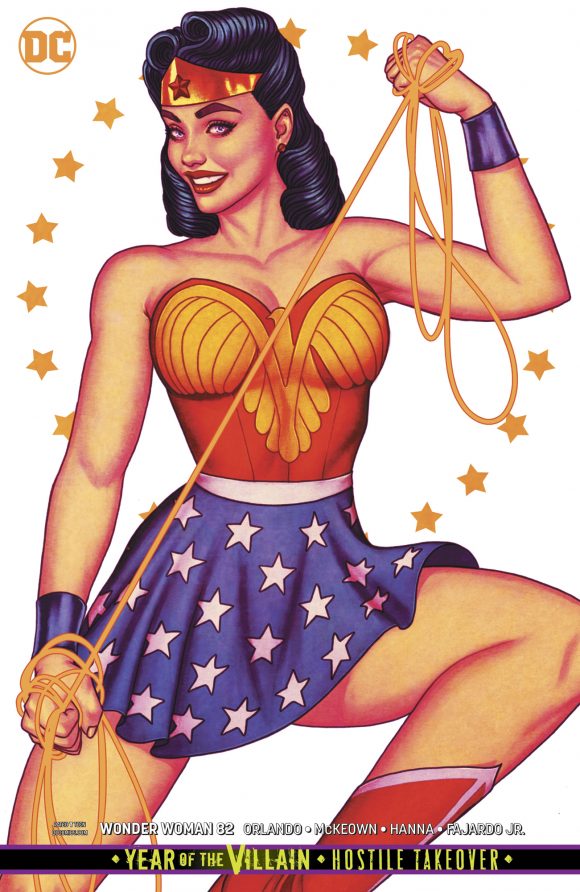 Tomb of Dracula #10 Facsimile Edition, Marvel. We do love our facsimile editions here at the ol’ 13th Dimension. This one brings you Blade’s debut by Marv Wolfman, Gene Colan and Jack Abel. (Click here for more info on this edition.) 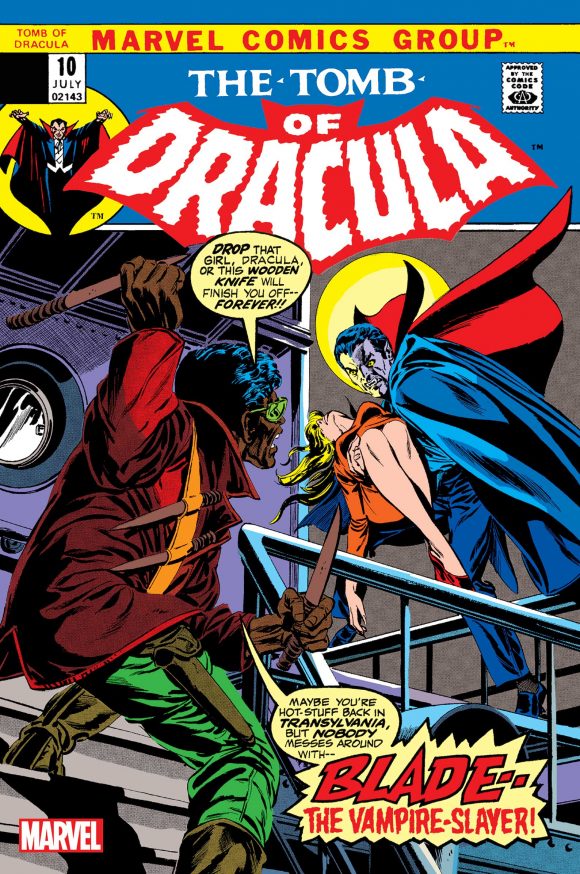 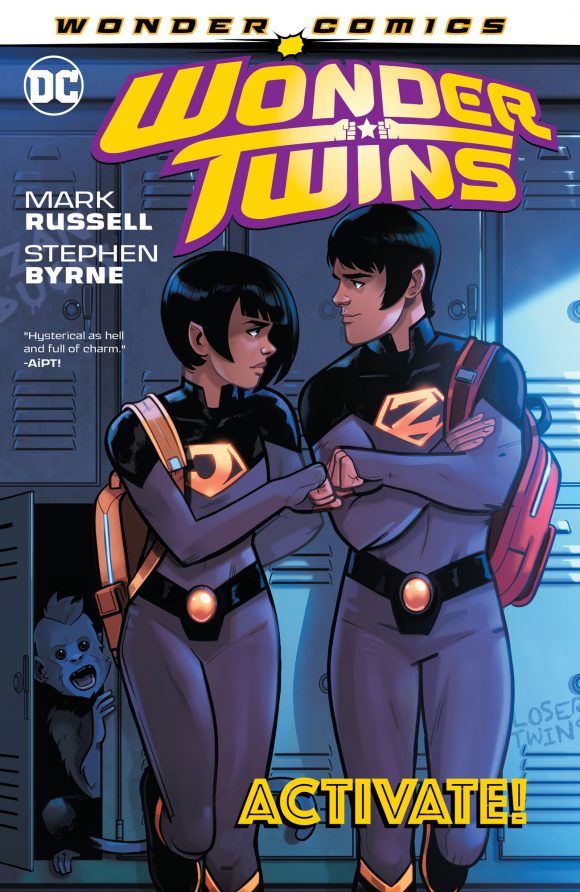 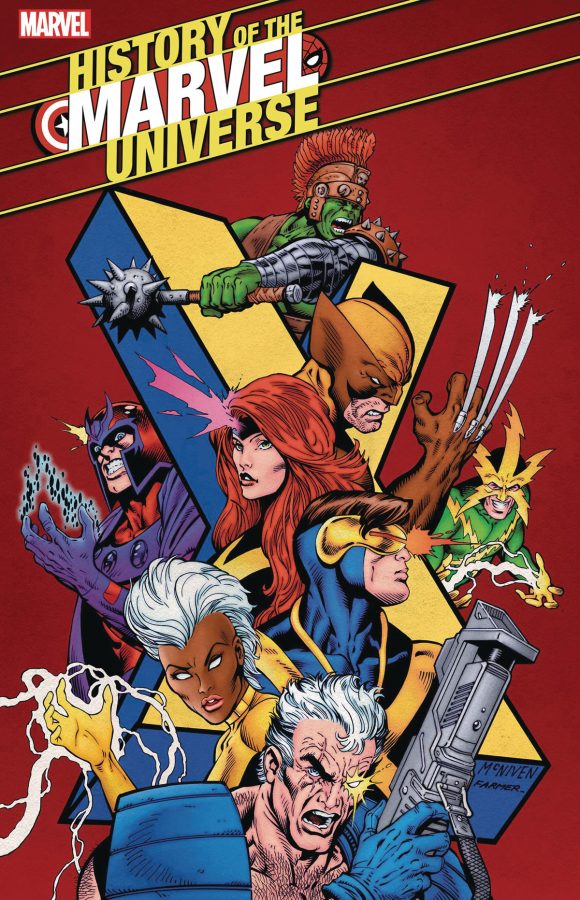 Absolute Swamp Thing by Alan Moore Vol. 1, DC Comics. I love DC’s Absolute format, and it’s nice to see the one truly worthy DC work left finally get this kind of treatment. (Note from Dan: Englehart and Rogers’ Batman deserves an Absolute Edition too! Click here for more on that.) 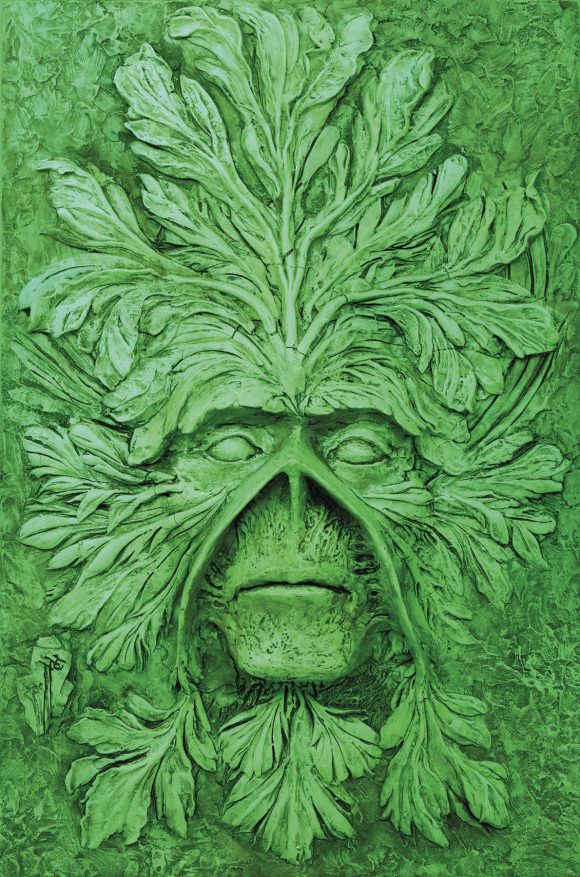