Another week and another varied selection! Here’s what Mark Waid and the rest of our Hot Picks crew are looking forward to this week!

Black Science #4, Image. Matteo Scalera, an artist I’ve worked with frequently, is a talent to watch, and Rick Remender has the wildest imagination this side of Grant Morrison. 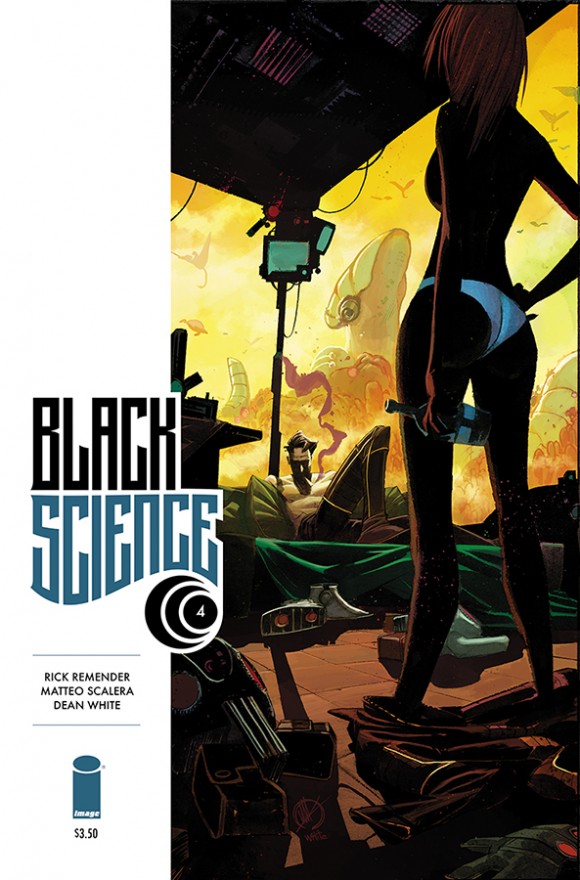 Furious #2, Dark Horse. I LOVED issue #1, a very-different, very offbeat take on a female crimefighter. The book has a unique look and a unique voice, and this goes on the top of my to-read pile.

Miracleman #3, Marvel. Man alive, I was afraid that these new editions wouldn’t hold up, but they look stunning and SO much better than the original reprints I read back in the day. If you’ve not sampled Miracleman, go see what all the deserved fuss is about.

The Wake #6, Vertigo. Scott Snyder and Sean Murphy are back with the second half of the story, 200 years in the future. Considering the first arc of the storyline, nobody saw this coming. The trade for the first half is still available, so grab it along with #6 and you’ll be up to speed. 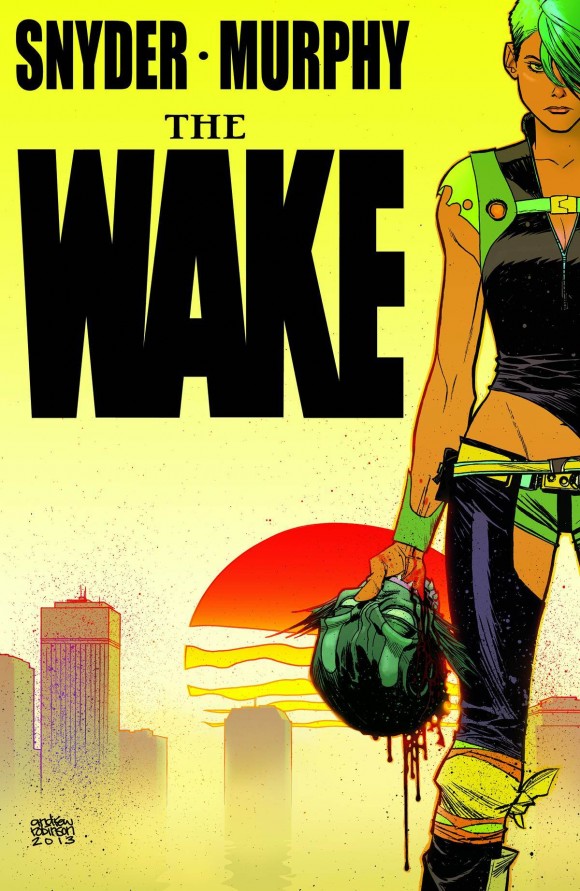 Guardians of the Galaxy #12, Marvel. Go watch the movie trailer, get your mind blown, and hop on board the comic. There’s a reason why women in comics have a deep-seated love for Rocket Raccoon. Part 4 of “The Trial of Jean Grey” kicks it up a notch when someone from the past comes back to lend a hand. Or a fist.

Sergio Aragones’ Funnies #12, Bongo Comics. A part of me is dying as I type that this fantastic series has come to a close. We’ll have to wipe our tears on our copies of “Bart Simpson” and hope that we find a silent Maggie gag page to tide us over until Sergio starts cranking out his next series.  By the way, whatever happened to that Conan/Groo crossover? The world may never know…

“Superior Foes of Spider-Man, Vol. 1: Getting the Band Back Together,” trade paperback, Marvel. What do Spider-Man’s villains do when they’re not BIFFing and POWing Spider-Man? Dealing with their own life problems.  The first collection from Nick Spencer and Steve Lieber.

The Wake #6, Vertigo. The Wake is back! After the intense and shocking conclusion of Book 1, we’re returning to the post-apocalyptic world teased in the first three pages of the series. Scott Snyder and Sean Murphy have presented us with a complex story that spans millennia and with five issues left to wrap it all up, we know we’re going to be in for all sorts of awesome stuff. (Check out my YOU SHOULD BE READING THIS column on the first half!) https://13thdimension.com/you-should-be-reading-this-the-wake/

Deadly Class #2, Image Comics. Wes Craig and Rick Remender really delivered something interesting in Issue #1 of this book. Rather than set up the premise fully, they explored the personality and worldview of the main character. Not until the last pages of did we get the payoff of what this series is going to be about and, hopefully, this issue will fill in more. A well-drawn, nuanced book that shows a lot of promise.

Megagogo Vol. 1, Oni Press. Wook Jin Clark’s new series gives us a ragtag group of mecha-fighters who must defend the world from giant monsters — monsters that devastated the world a decade earlier but haven’t been seen since. Clark has a supple and versatile drawing style and just the right amount of crazy to make this story really work. 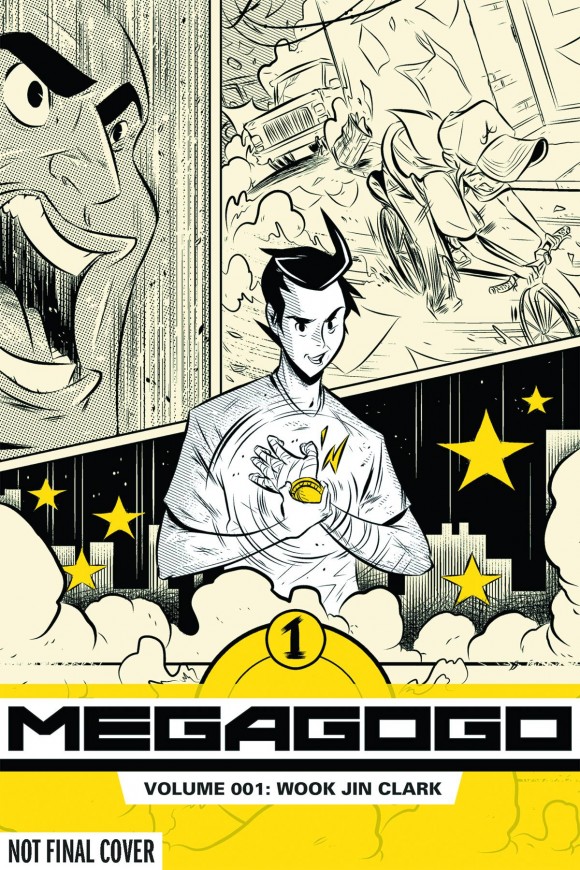 Black Science #4, Image Comics. Sliders (the show starring the dude married to Rebecca Romijn-Stamos who’s not John Stamos) meets Heavy Metal or Metal Hurlant or Moebius. A group of scientists and their families invent a way to travel between dimensions and are able to establish peaceful trade for important resources. This helps facilitate a new age of prosperity and scientific and artistic advancement unlike any other. Psych! The machine totally malfunctions and they all get freaking lost. How many more members will they lose on their way back? Who is the saboteur of this experiment? Awesome story from Rick Remender and Matteo Scalera.