Amazing Spider-Man #797, Marvel. I have been enjoying Dan Slott’s stretch run a whole helluva lot and now we’re getting to the nitty-gritty: Go Down Swinging — Spidey’s epic showdown with Goblins Green and Red. Art by Stuart Immonen and Wade von Grawbadger, with colors by Marte Gracia. And, good lord, that Alex Ross cover! 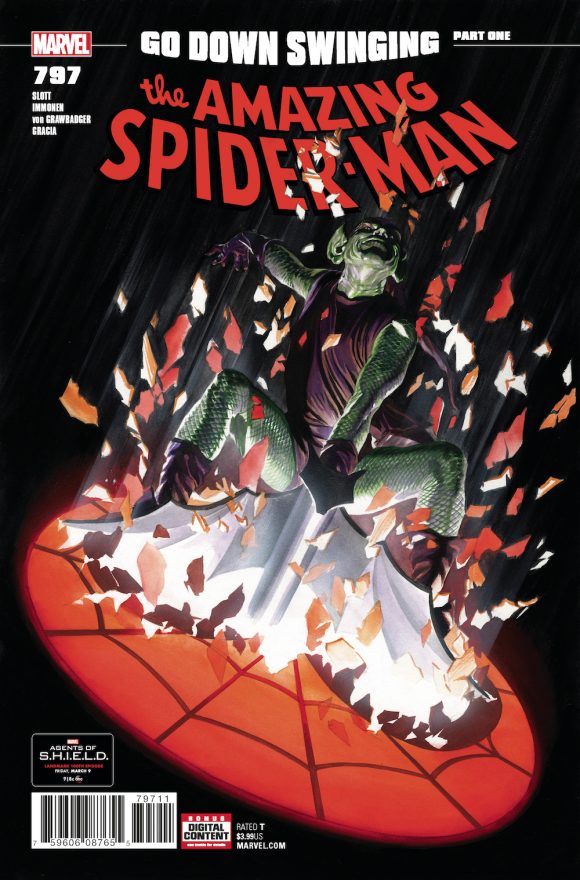 Justice League #40, DC. For this David Yardin cover alone. Seriously. FLOATING HEADS! Man, I wish these came back full-time. How great would that be? Pretty damn great, I’d say. Written by Christopher Priest, with art by Pete Woods and colors by Chris Sotomayor. 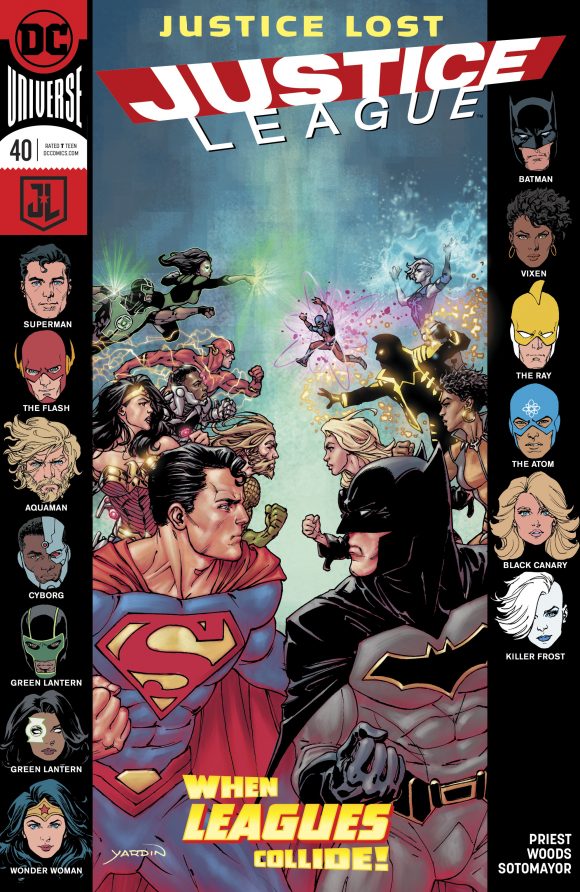 Captain America #699, Marvel. Chris Samnee’s penultimate issue. Cap’s thawed out in the future. Written by Mark Waid. Colors by Matt Wilson. Click here for a SNEAK PEEK. And click here to see what we want to see Samnee on next! 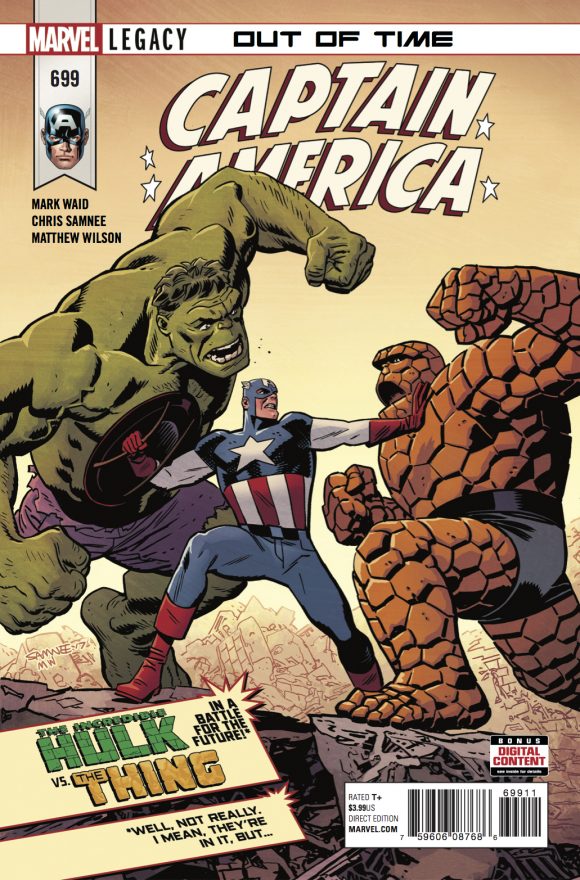 Batman #42, DC. Bruce and Selina sing “You and Me Against the World.” Actually they don’t. But they do appear to be the last two people on Earth not controlled by Poison Ivy. By Tom King, Mikel Janin and June Chung. 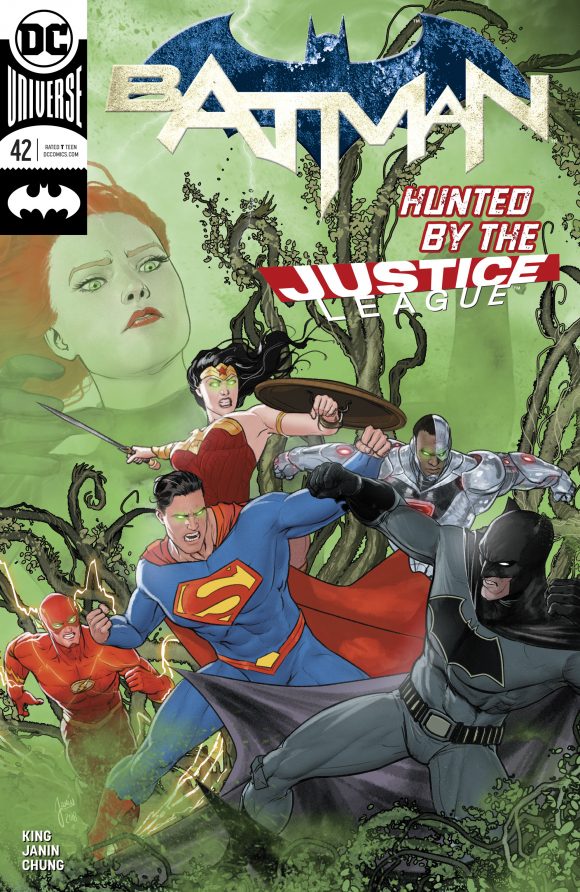 Batman & Harley Quinn HC, DC Comics. I hadn’t even heard about this. A sequel to the Batman/Harley Quinn animated film by Templeton and Burchett? Sold. (Collects the 12-chapter digital series.) 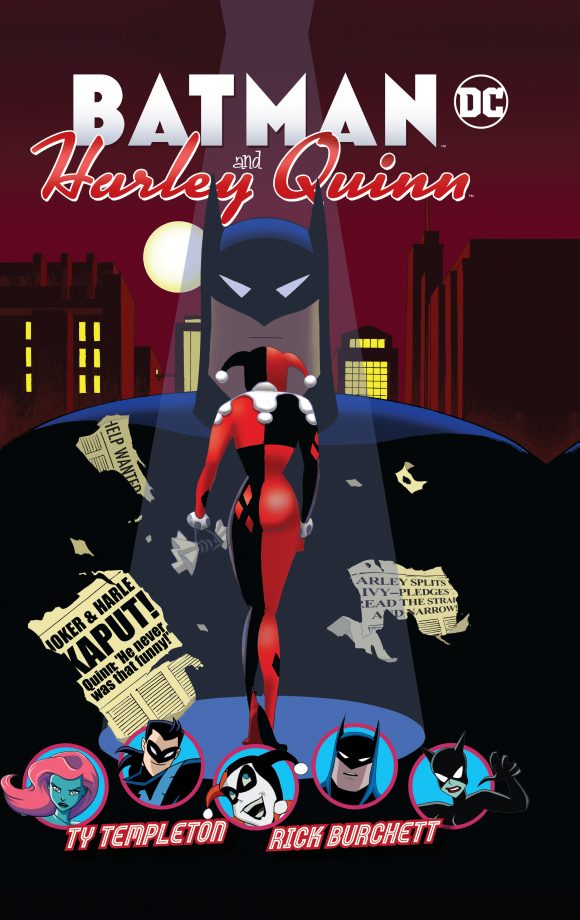 Batman & Superman in World’s Finest: The Silver Age Vol. 2, DC Comics. Another collection of the wonderfully goofy Superman/Batman teamups of the ’50s and ’60s. For a taste of the joyous madness in store, check out this column over at my website, BlastoffComics.com. 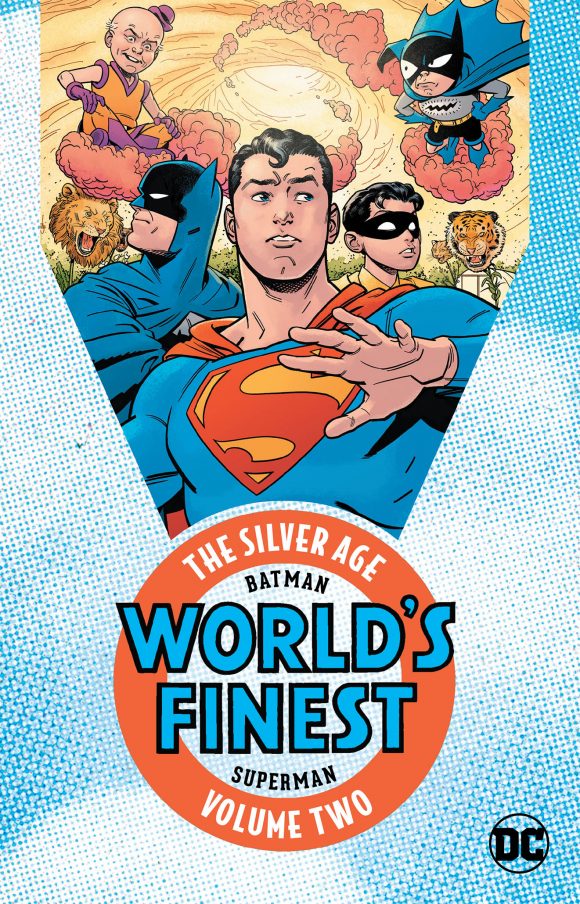 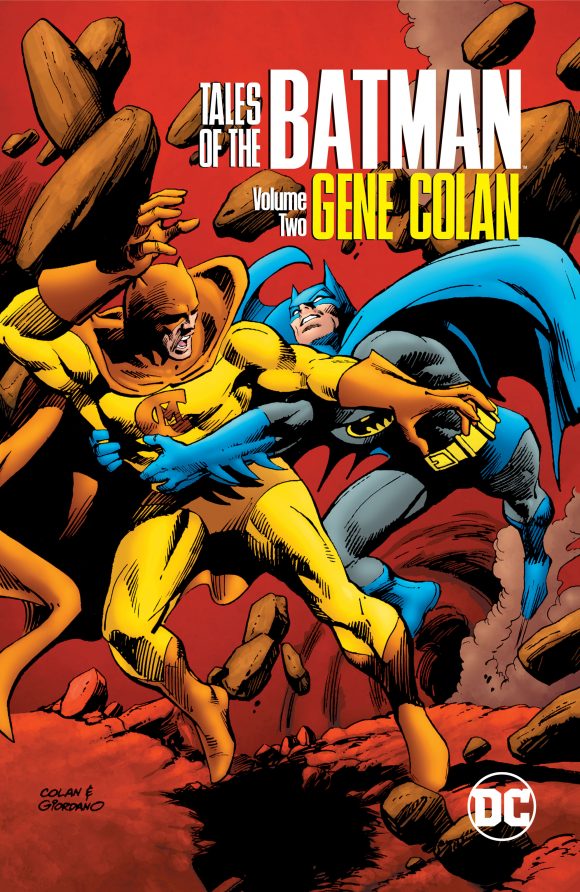 Frankenstein Alive, Alive! #4, IDW Publishing. The final work of the great Bernie Wrightson, completed by Kelley Jones and the series’ writer Steve Niles. A beautiful book. (Click here for an EXCLUSIVE PREVIEW and click here for Jones’ commentary on finishing the book.)