Aquaman #26, DC. My lord, this book is gorgeous. OK, here’s the deal: I’ve really enjoyed Dan Abnett’s run on Aquaman, which stretches back to before DC Rebirth. It’s smart, interesting comic-booking. But now the book’s gone from biweekly to monthly, nullifying the need for a rotating team of artists, as capable as those folks were. Stjepan Sejic is now on as regular artist and this book has taken on an immersive, cinematic quality I’ve never quite experienced with the Sea King. Plus: Silver Age obscurity Dolphin is back — and we could be headed for a deep-sea love triangle. Must-read. 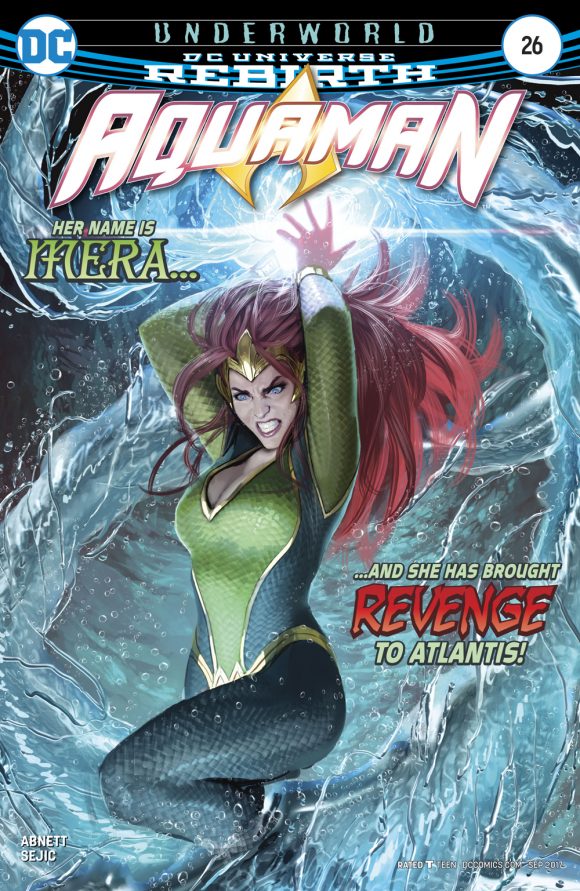 Batman #27, DC. A War of Jokes and Riddles interlude with a chapter devoted to the perspective of one of the villains on the front lines, in this case Kite Man, of whom writer Tom King seems to have a particular affinity. (Best Kite Man story ever? Batman #315, which you can find easily in the back-issue bin, the collection Tales of the Batman: Len Wein or even on Comixology — for 2 bucks!) Art is by Clay Mann, Danny Miki, John Livesay and Gabe Eltaeb. 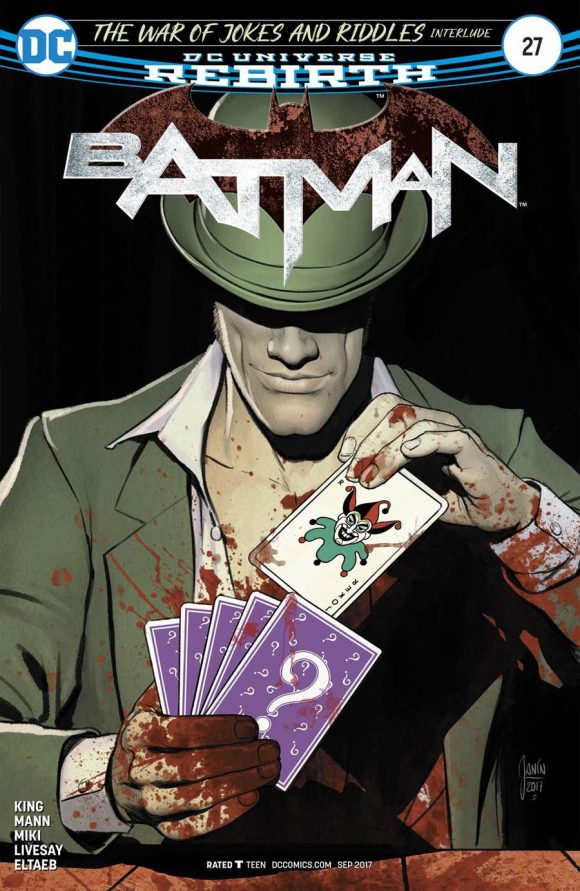 Batman ’66 Meets the Legion of Super-Heroes #1, DC. I’ve written so much about this one by Team Allred already it seems almost redundant to make it a Hot Pick, but there you have it. Scott also weighs in below — and you can check out a SNEAK PEEK right here.

Astonishing X-Men #1, Marvel. The House of Ideas borrows one from DC (which probably borrowed it from somewhere else, maybe even Marvel): Much like All-Star Batman is a showcase for Scott Snyder and a cast of rotating star artists, Astonishing X-Men is a stage for Charles Soule and a team of top-flight collaborators to show off their X-chops. Starting things off with Soule is Jim Cheung. 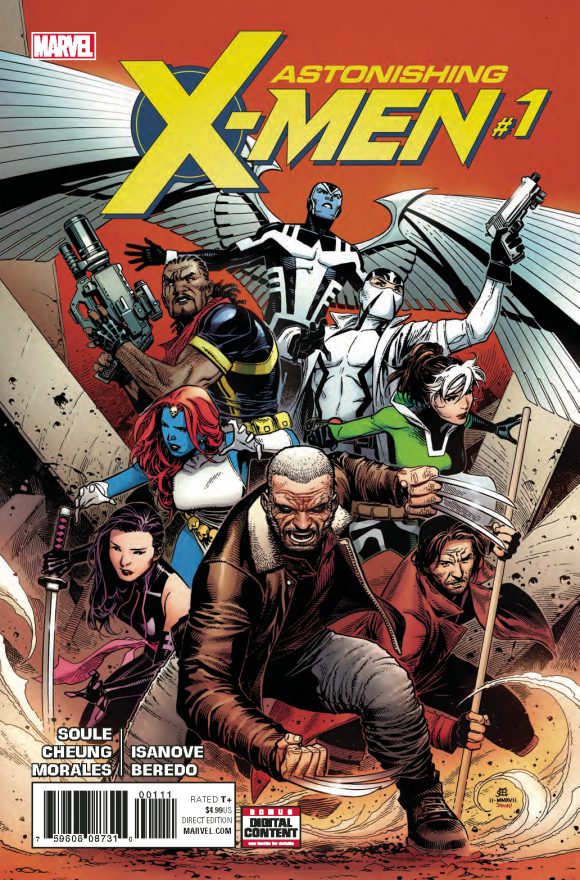 Bettie Page #1, Dynamite. Naughty pin-up girl Bettie Page cast as ’50s secret agent. I really don’t know what to expect but I want to find out! By David Avallone and Colton Worley. That’s a helluva cover by Terry and Rachel Dodson, homaging Dave Stevens, by the way. 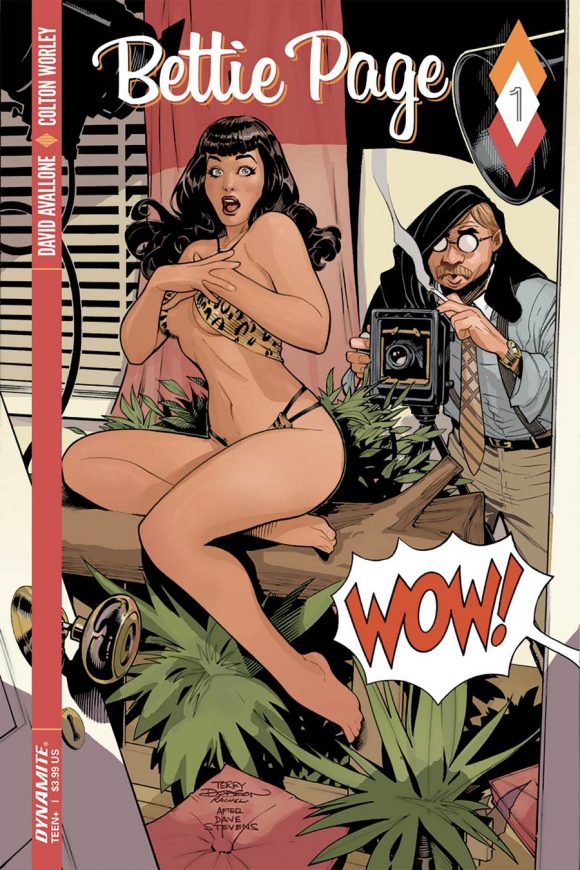 Weird Love #19, Yoe Comics/IDW. Get your helping of hot and heavy while you can. Craig Yoe informs that there’s only so much Weird Love left to produce given the dearth of (in-)appropriate material available. So, buy! Buy!! BUY!!! (And help them track down more material! ) 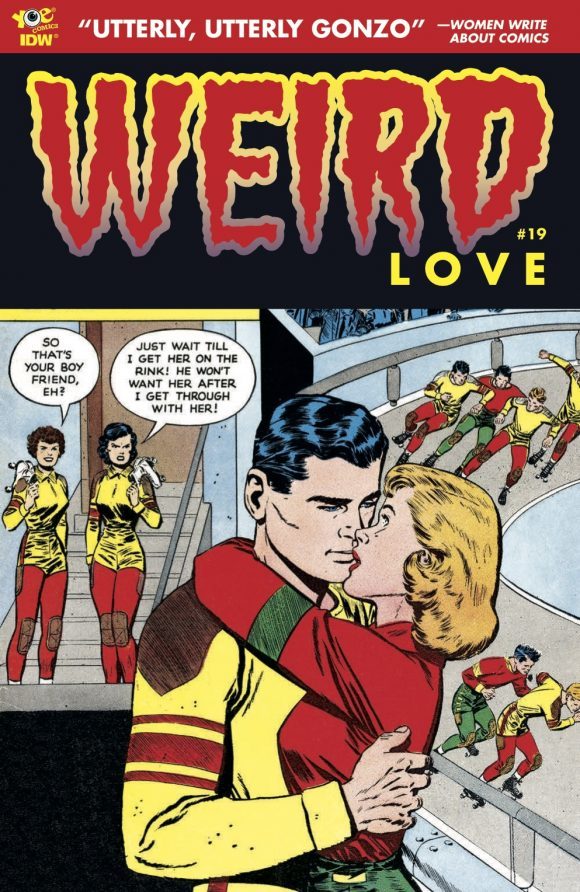 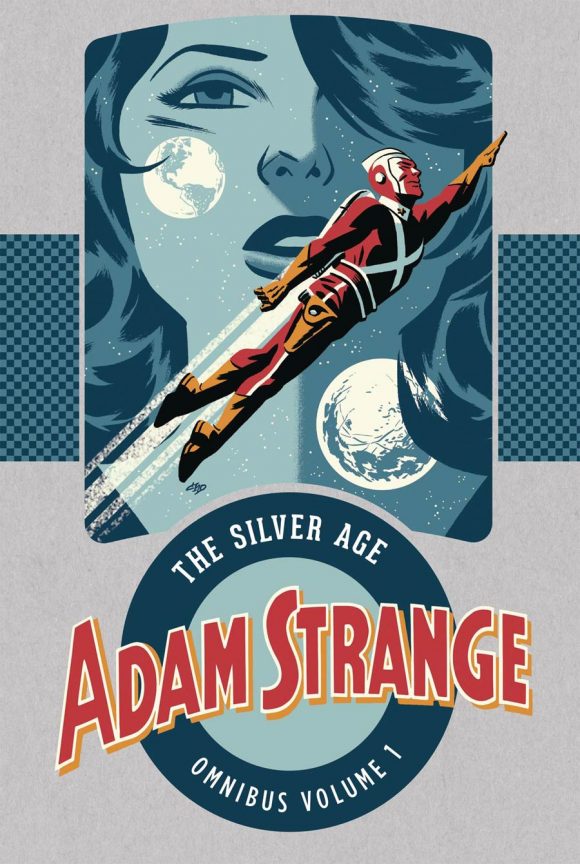 Batman ’66 Meets the Legion of Super-Heroes #1 , DC. I worry that this may stray too far from the just-barely-groundedness of the world of the TV show, but it’s Michael Allred art, so I certainly have to try it.

Supergirl: The Silver Age Vol. 1 TPB, DC. This material has been released before in a giant hardcover omnibus, but a more affordable paperback is always welcome. 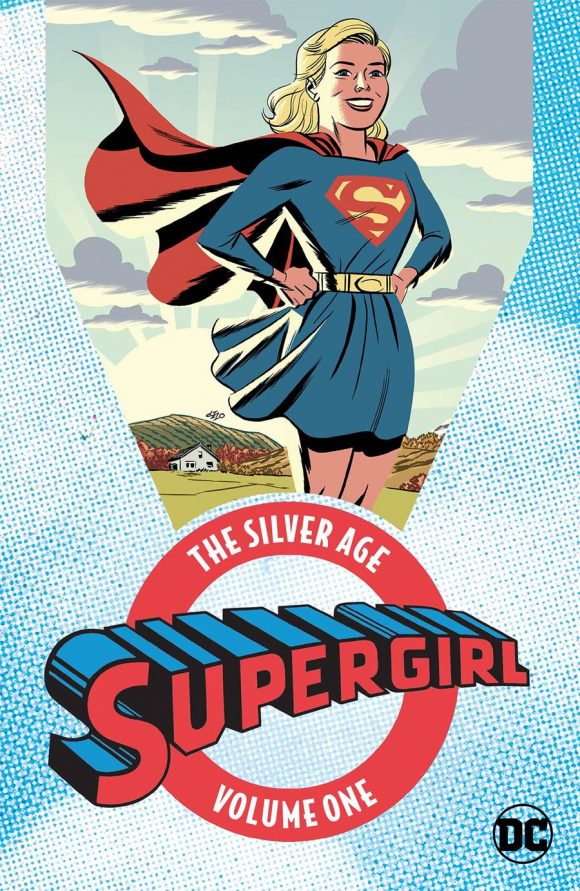 Batman: The Animated Series Batgirl Action Figure, DC Collectibles. I love how deep into the various designs this line of figures has gotten, this week offering the Batgirl look from her first appearance in the episode Shadow of the Bat, all the way back in 1993. 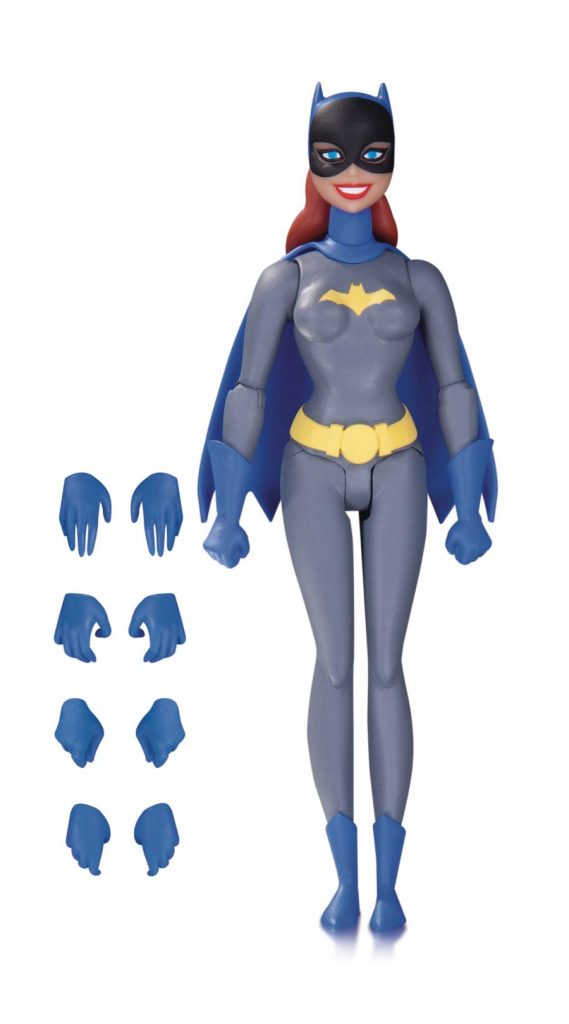