X-Men Blue #1, Marvel. Hey, look! A (presumably) non-controversial X-Men book! I kid (but not really). The X-revamp continues this week with the title that focuses on the time-displaced original X-Men — Cyclops, Jean, Beast, Iceman and Angel. In a way, I’m more looking forward to this one than I was to X-Men Gold #1, even before artist Ardian Syaf’s outrageous behavior. By writer Cullen Bunn and artists Jorge Molina, Matteo Buffagni and Matt Milla. 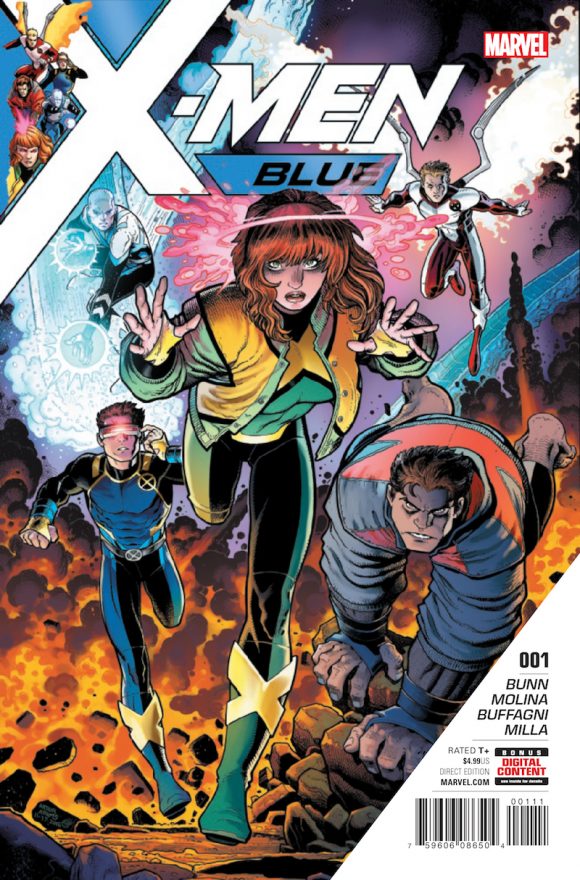 Action Comics #977, DC. The publishers have been playing the dance of the seven capes for almost a year now with the various secrets surrounding the new/old Superman. We just got some questions answered in the Superman Reborn crossover, but even bigger ones remain. It looks like this issue will (hopefully) begin peeling another layer away while also clarifying some of the Man of Steel’s history, which is now somewhat convoluted. By writer Dan Jurgens and artist Ian Churchill. Colors by Hi-Fi. 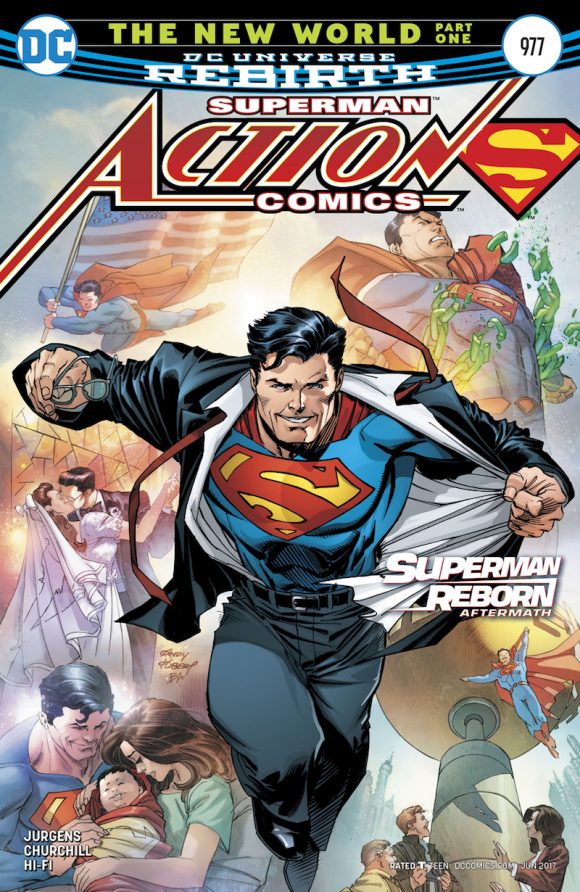 Old Man Logan #21, Marvel. Speaking of convoluted histories, Jeff Lemire and Eric Nguyen take the once and future Logan through his past so he can relive some of his most important experiences. Of course there’s the more existential question of how time-displaced Logan fits into dead Logan’s timeline. But I prefer not to think too hard about that because it makes my brain hurt and I don’t have a healing factor. 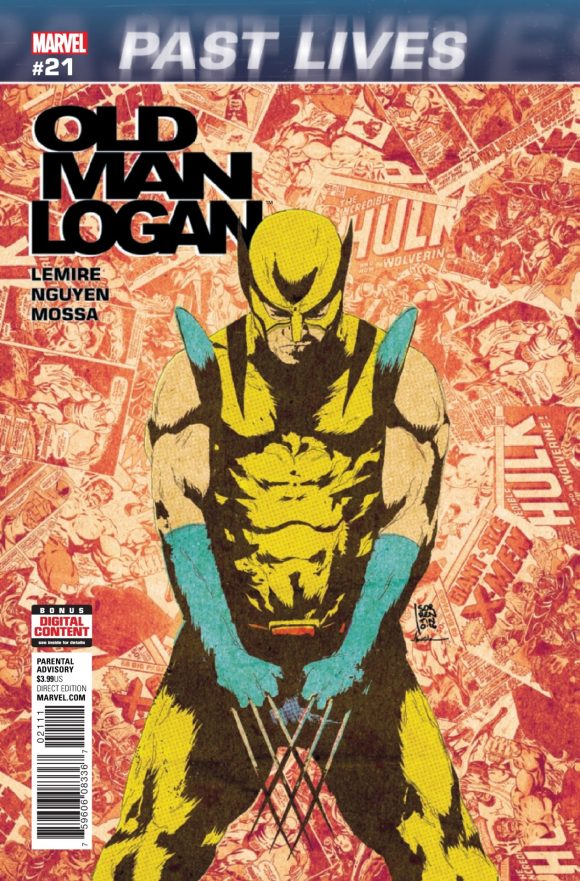 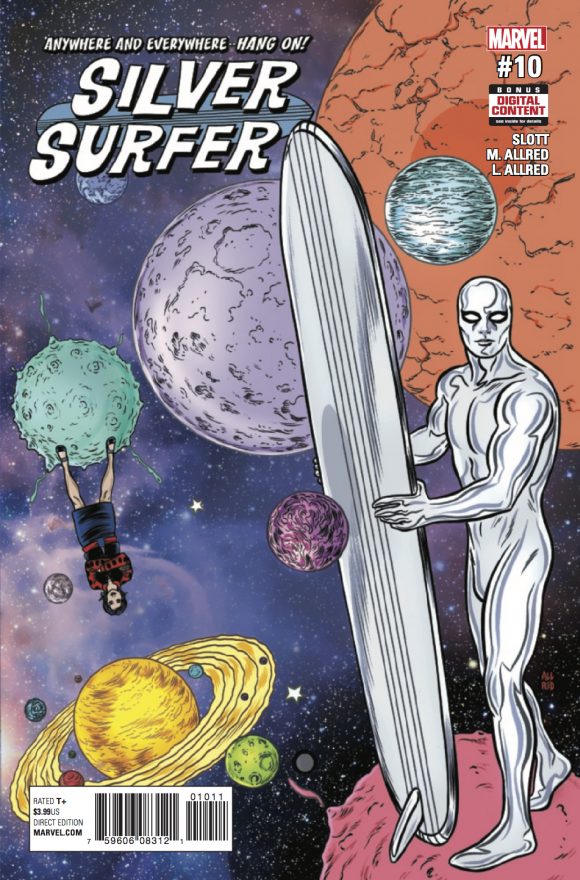 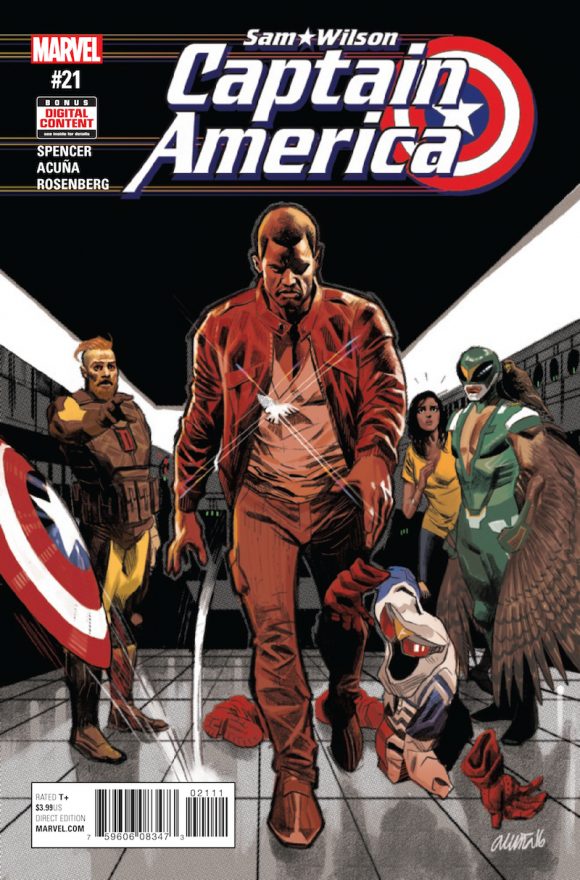 Vigilante by Marv Wolfman Vol. 1 TPB, DC Comics. Marv’s version of the character was entirely unlike his Golden Age predecessor and went to some very unexpected and unsettling places. Glad to see collections becoming available. 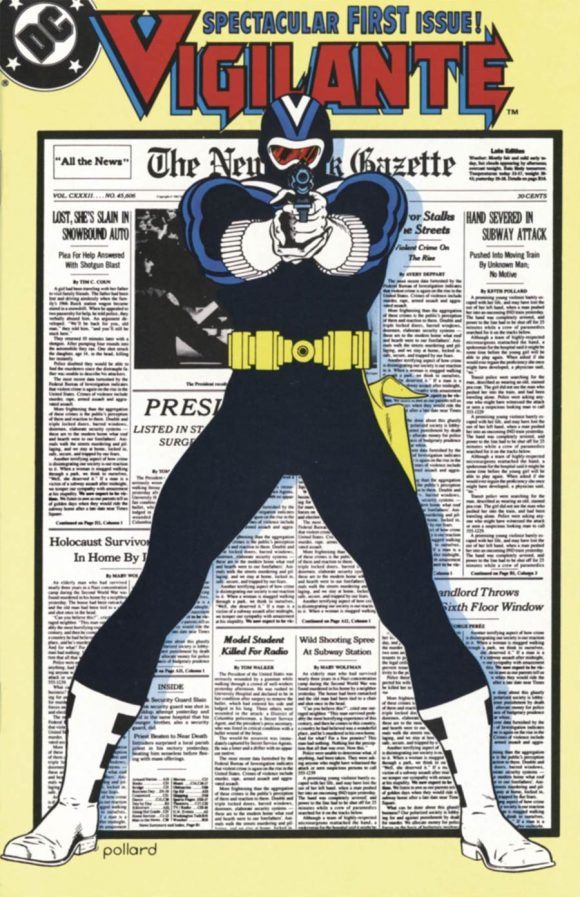 Avengers Complete Celestial Madonna Saga TPB, Marvel. With Mantis about to make her feature-film debut in Guardians of the Galaxy Vol. 2, it’s no surprise to see some Mantis-heavy trade collections in release. These are very much a product of the early ’70s. 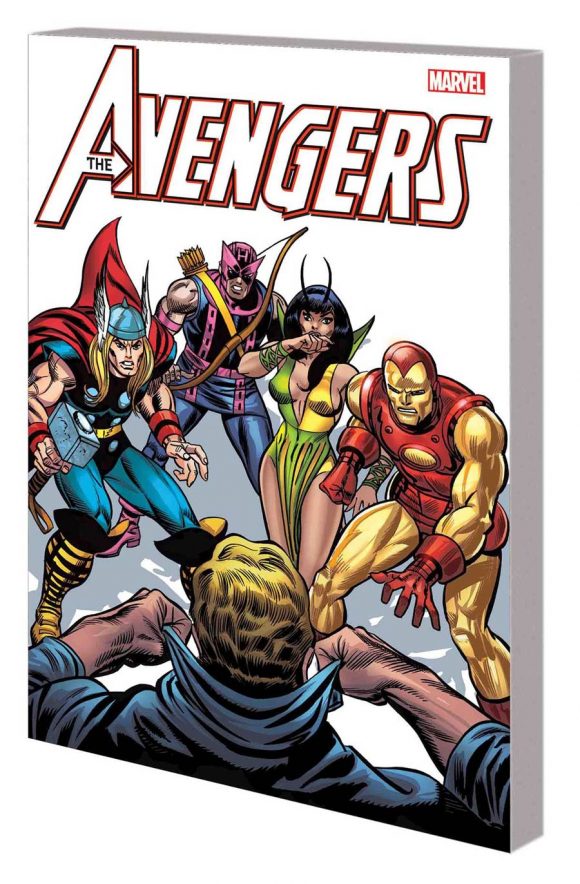 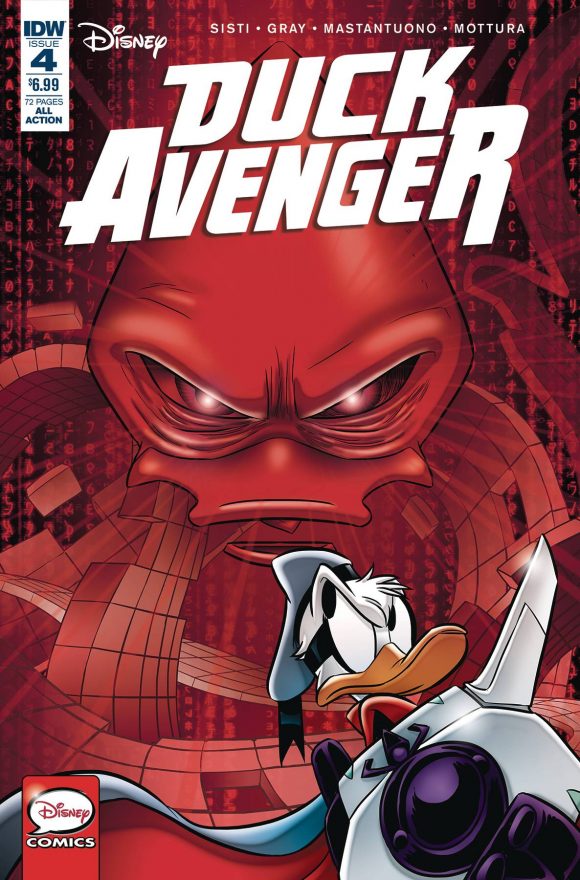